Guastatoya could not with Mixco and they tied without goals 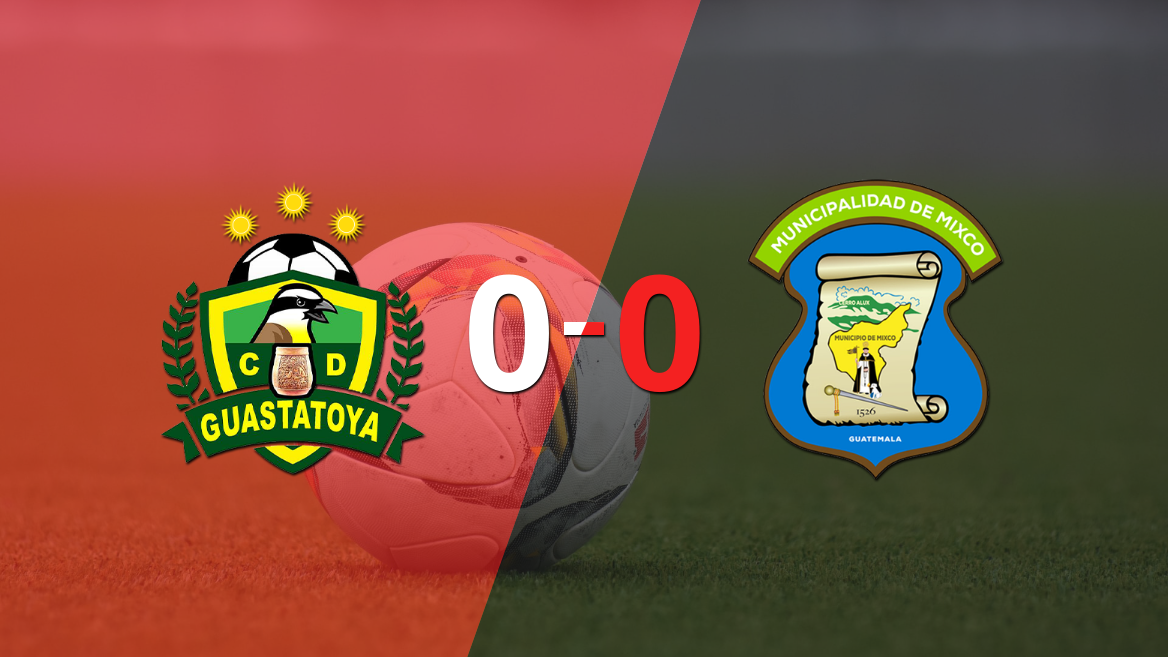 Guastatoya and Mixco failed to open the scoring and the match corresponding to date 4 of Guatemala – Torneo Apertura 2022 ended in a draw.

Rodrigo Marroquín had a great performance. The Mixco defender was important.

Another player who had a great game was Adrián De Lemos. The Guastatoya goalkeeper was the protagonist against Mixco.

For its part, Julio Gómez’s team came out with a tactical arrangement 4-4-2 with Kenderson Navarro under the three posts; Dany Rodas, Jordan Smith, Jorge Sotomayor and Diego Méndez in defense; Yonathan Pozuelos, Gabriel García, Jonathan Márquez and Eithel Rodríguez Araya in midfield; and Agustín Herrera and Mario Hernández up front.

Bryan Fernandez was the referee chosen for the match at the David Cordon Hichos stadium.

On the next date, Guastatoya will visit Xelajú MC and Mixco will play at home against Xinabajul.

In this way, the local is in fifth place in the championship with 6 points, while the visit, with 2, is in twelfth place.