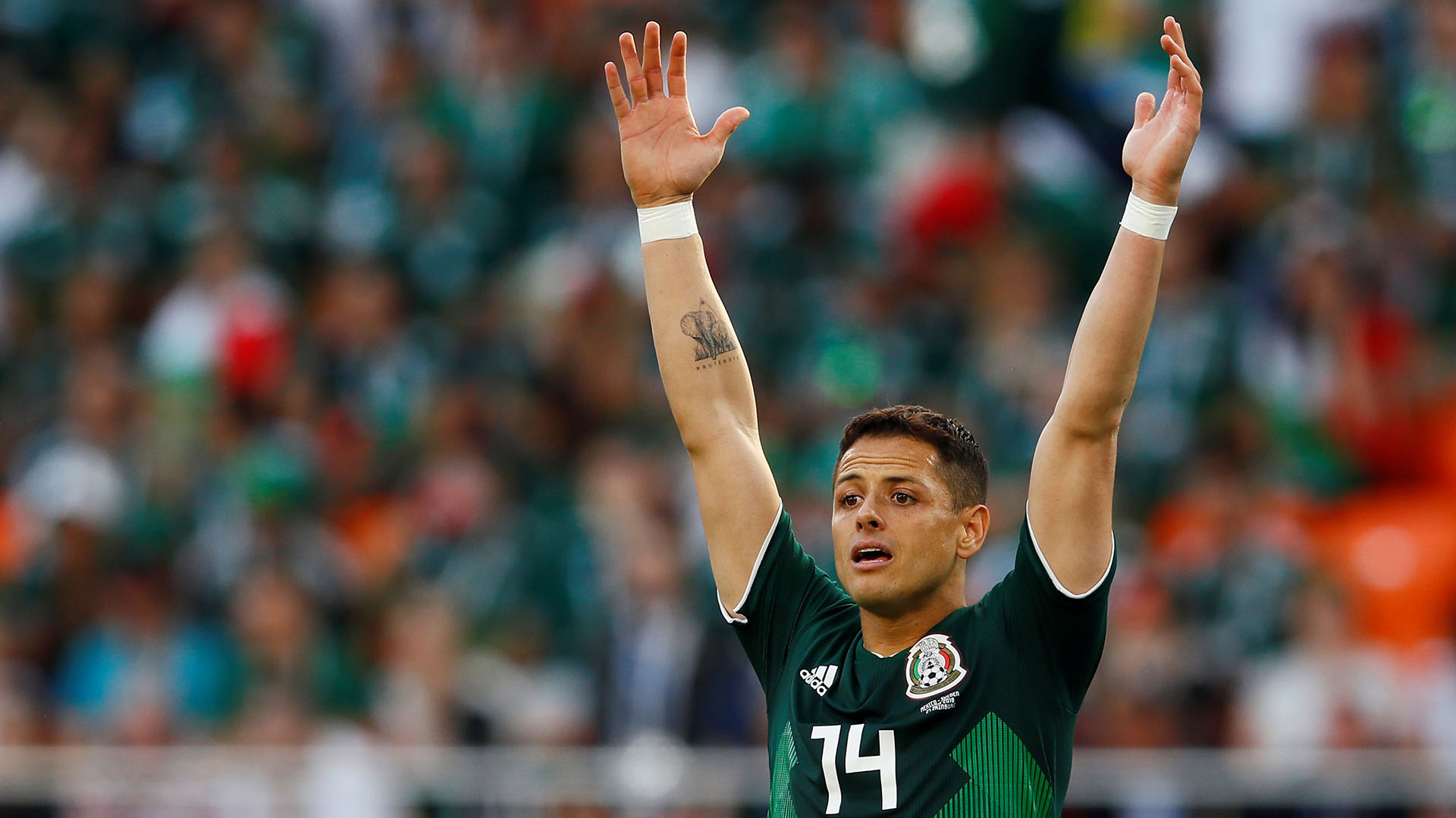 Javier Hernández with Mexico at the 2018 World Cup in Russia. Photo: REUTERS/Jason Cairnduff

Javier Hernandez will have the possibility of continuing to increase his goalscoring quota as a striker in the Mexican teamas published by the official account of the FIFA World Cup. In an error due to lack of knowledge, the user who represents the highest sports fair assumed that Chicharito will be within the call for Gerardo Martino for Qatar 2022.

And although it is a remote possibility, the reality is that the Los Angeles Galaxy attacker is erased of the national scene, since 2019 he has not been called to wear the tricolor jacket. Netizens did not miss the opportunity and between mockery and sarcasm they reacted to the post.

“Hahahaha, FIFA putting pressureYou know you won’t go to the World Cup, right?”, wrote the user Dohaaz (@doaahz_), while another of the comments read, says “Someone tell FIFA that @CH14_ is unfortunately banned in Mexico and they don’t want to take it”, according to Jorge Rodríguez (@the_eye18). 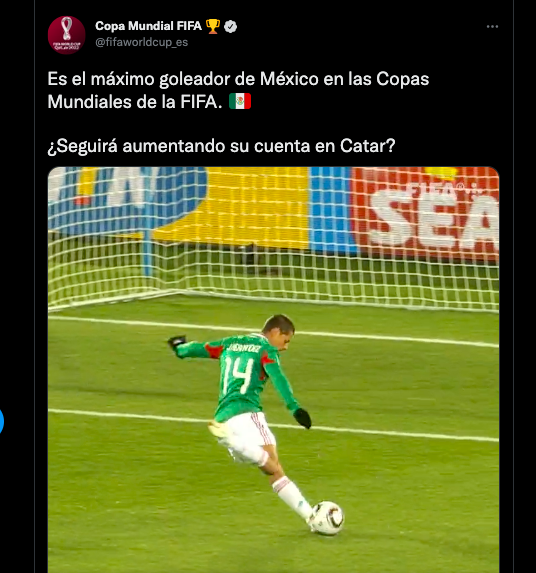 With 52 goals in his account, Hernández Balcázar is the top scorer of the Mexican National Team throughout history. In a decade as a tricolor gunner, he has outclassed men like Jared Borgetti (46), Cuauhtemoc Blanco (38), Luis Hernandez The matador (35), Carlos Hermosillo (34) or Enrique Borja (31).

That is why there were also those who lamented the fact that the man from Jalisco has not been summoned in recent years and that he probably will not be for the next World Cup in Qatar in 2022 either.Chicharrito is not going to go, they did not summon him :c”, launched Johny (@Johnybests12). In another comment made by Manuel Ávila (@manuel_avila8) he simply urged that “I wish” yes attend.

Ten years after the Olympic gold, what happened to the Mexican figures who conquered London 2012
For the 2022-23 season, six Mexicans left Liga MX to join European football
David Faitelson came out in defense of the defeat of Liga MX vs MLS: “Just a show”