Dep. Saprissa could not in his visit to AD San ​​Carlos and lost 2 to 1 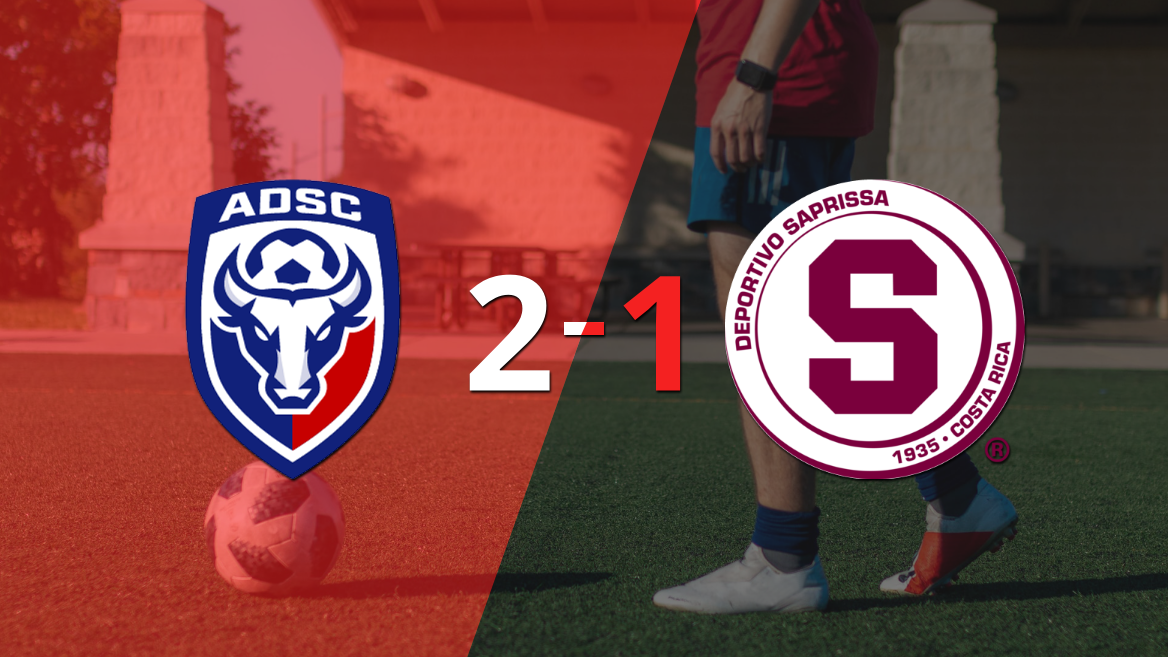 By date 5 of the Costa Rica tournament – Opening Tournament 2022, San Carlos kept the three points at home against Saprissa. The goals of the match for the local team were scored by Rachid Chirino (9′ 1T) and Marcos Mena (39′ 1T). While the away goal was made by Orlando Sinclair (23′ 2T).

Rachid Chirino made the stadium vibrate with his definition, in the 9th minute of the first stage. After an individual play on the left, the midfielder finished off the goal from the large area and placed the ball on the left post of the goalkeeper, who could do nothing.

Kendall Waston took a shot that hit one of the posts and Dep. Saprissa was left without the chance to discount in the 66th minute of the second stage.

Marcos Mena was the figure of the match. The AD San ​​Carlos striker scored 1 goal and finished off the opposing goal 4 times.

Another important player in the match was Rachid Chirino. The AD San ​​Carlos midfielder was the author of 1 goal.

The duel was quite close, with many fouls from both sides, which caused the game to stop constantly. There were a large number of cautioned: Yurguin Román, Álvaro Zamora, Gerald Taylor, Wilmer Azofeifa, Orlando Sinclair, Kendall Waston, Christian Martínez and Antonio Torres.

For their part, those led by Jeaustin Campos stopped with a 4-4-2 scheme with Kevin Chamorro under the three sticks; Ricardo Blanco, Kendall Waston, Gerald Taylor and Ryan Bolaños on defense; Mariano Torres, Youstin Salas, David Guzmán and Álvaro Zamora in midfield; and Luis Paradela and Javon East up front.

The judge selected for the match at the Carlos Ugalde Álvarez stadium was Ricardo Montero Araya.

San Carlos will receive Dep. Saprissa on the next day. Saprissa will also play at home against AD San ​​Carlos.