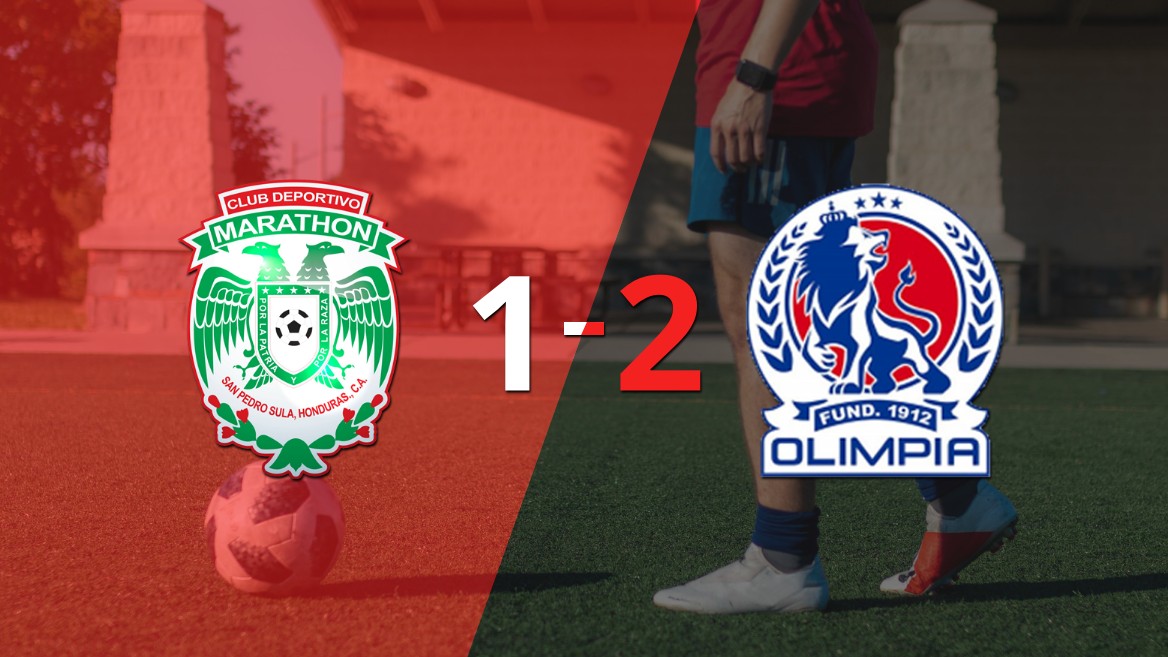 On date 3 of the Honduras – Liga Betcris de Apertura 2022 tournament, Olimpia was victorious at the Metropolitan Olympic Stadium, beating Marathón 1-2. The goal of the match for the locals was scored by Damin Ramírez (34′ 2T). While the away goals were made by Edwin Rodríguez (36′ 1T) and Jerry Bengtson (26′ 2T).

Edwin Rodríguez was the figure of the party. The CD Olimpia midfielder was the author of 1 goal.

The game had a large number of cautioned: Carlos Sánchez, Edwin Rodríguez, Boniek García, Allans Vargas, Jhonatan Paz, Juan Pablo Montes, César Guillén and José Aguilera. Jhonatan Paz was sent off after receiving his second yellow card, in the 85th minute of the second half.

For their part, those led by Pedro Troglio stopped with a 4-4-2 scheme with Edrick Menjívar under the three sticks; Maylor Nuñez, Juan Pablo Montes, Jhonatan Paz and Carlos Sánchez in defense; Germán Mejía, Boniek García, José Pinto and Edwin Rodríguez in midfield; and Brayan Moya and Jerry Bengtson up front.

Referee Selvin Brown Chavarria was selected to carry out the actions of the game.

On the next date Marathón will visit FC Motagua and Olimpia will play away against Olancho FC at the Estadio Juan Ramón Brevé Vargas stadium.

After the match, the local team is left with 6 points and in second place in the standings. While the visit has 9 units and occupies the top of the tournament.