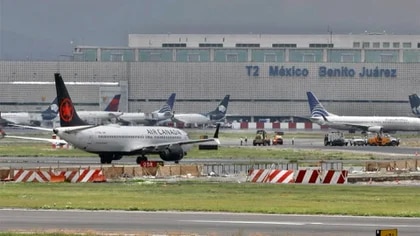 After the president Andres Manuel Lopez Obrador announced that the works of reinforcement of Terminal 2 from the “Benito Juárez” International Airport of Mexico City (AICM) will be borne by the government of the capital, claudia sheinbaum gave more details about it.

This Thursday at a press conference, the CDMX head of government confirmed AMLO’s assignment, although she assured that resources will be federal.

Also, he anticipated that the works will start at the end of this year but they will last at least 13 months because the Terminal has many problems, despite the few years of operation.

“We already met (with López Obrador) and it was agreed that it will be reinforced […] Terminal 2 today has a problem because that area has subsidence, so what is happening is that Terminal 2 is emerging and the clay is sinking or compressing and the floor is sinking. So there is a part where the piles are already exposed, a new re-cementation has to be done” 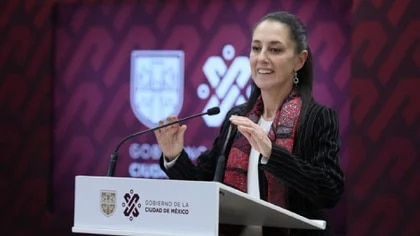 Sheinbaum did not want to give an official amount of investment, he emphasized that the budget will depend on the needs of the retrofitting through a study by the Ministry of Works and Services (SOBSE); however, he mentioned that the federal government would allocate at leasts 600 million pesos.

“The amount is estimated at around 600 million pesos. In any case, we are doing – let’s say – a pre-study, so to speak, there is no executive project as such. So the exact amount will be determined, but it is around 600 million […] The Government of Mexico would provide the resources and we would provide the work. So, the study is being finished, we will present it at the right time”