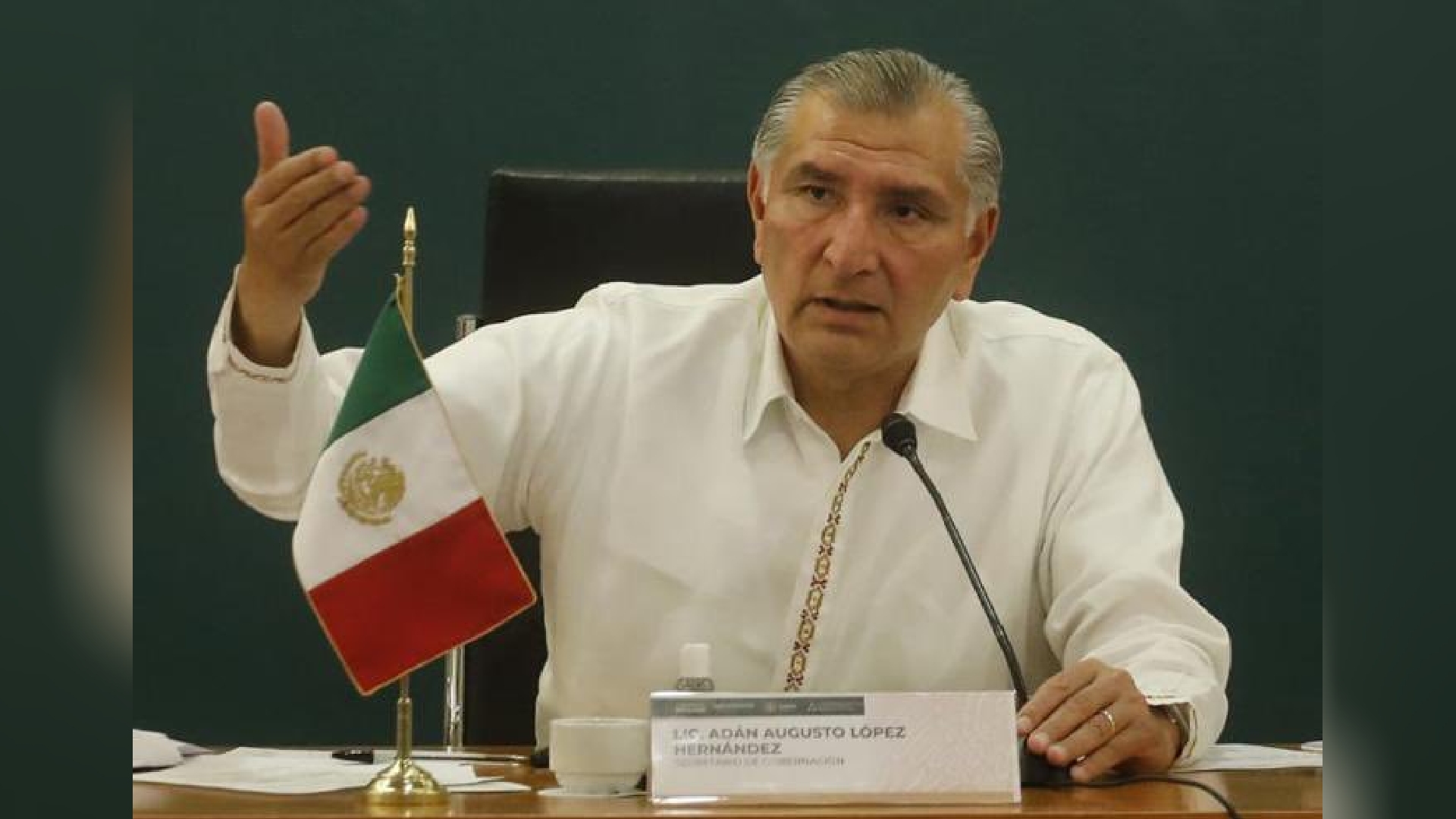 Despite the wave of violence that plagues the center of the country, the head of the Ministry of the Interior (Segob), Adam Augusto Lopezassured this Wednesday that the security strategy of the president Andres Manuel Lopez Obrador It has allowed organized crime to take away “many regions.”

In an interview with the media from Pachuca, Hidalgo, where he met with the elected governor, Julio Menchaca, the secretary stated that there is daily work with state authorities to combat insecurity in the country, for which he asked citizens to have confidence in the federal government.

“I want to ensure that the work to combat insecurity is daily; it has recovered a lot in much of the country, in many regions”

Nevertheless, regretted the events that took place in Jalisco and Guanajuatowhere elements of organized crime blocked roads and burned trucks and businesses before the operations to capture their leaders. 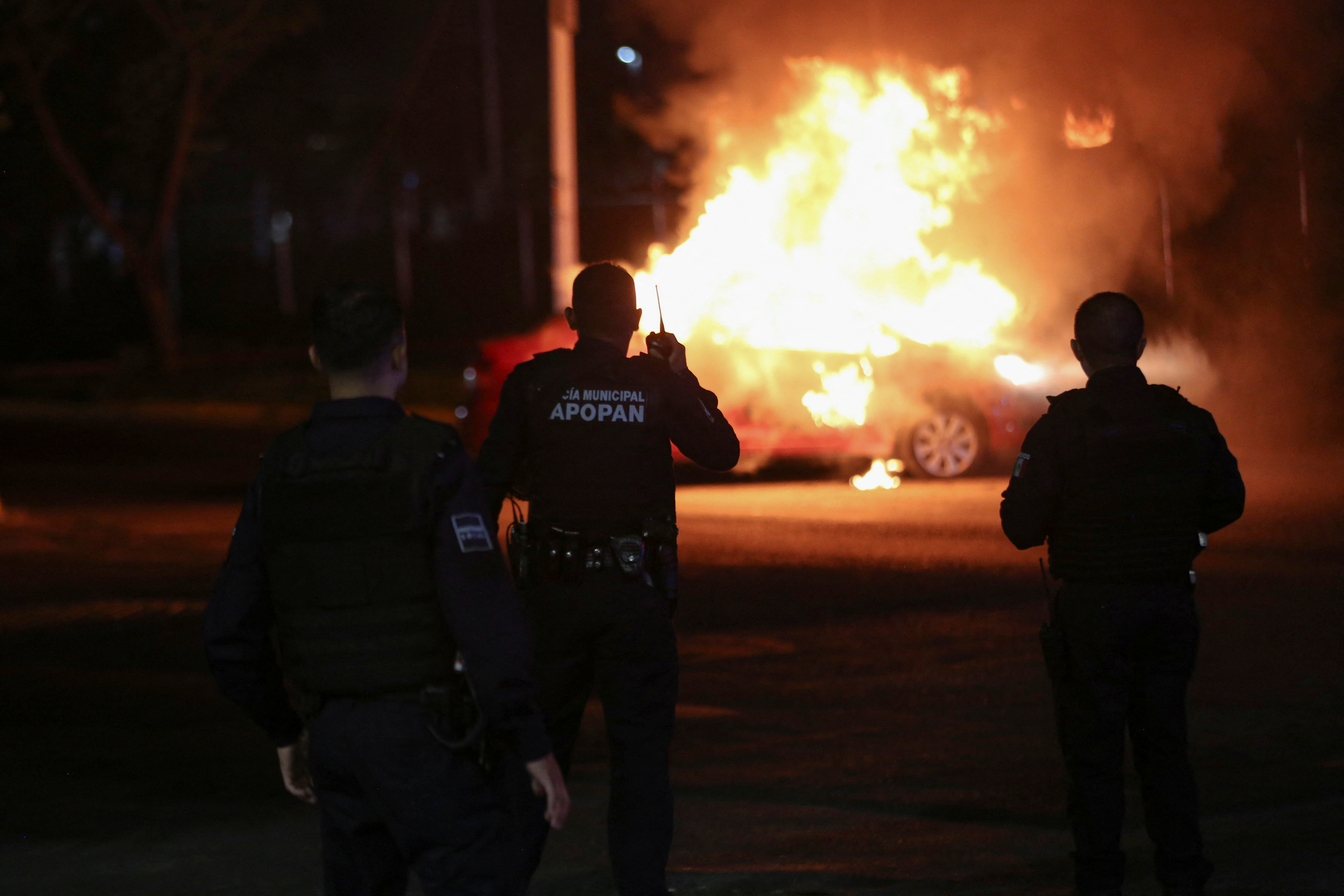 Police officers stand at a scene where a vehicle has been set alight by members of the Jalisco New Generation Cartel (CJNG) following the detention of one of its leaders by Mexican federal forces, in Zapopan, in Jalisco state, Mexico August 9, 2022. REUTERS/Fernando Carranza

“Sometimes we make mistakes, we are human, but no one does it in bad faith and every day trying to correct and help each other (…) recognize the enormous effort they have made to win the battle against insecurity”

When questioned about the theft of fuel that seriously affects Hidalgo, known as “huachicol”preferred not to advance any kind of strategy.

“You will understand that the fight against insecurity does not stop, for reasons of security strategy I cannot and should not detail the actions to be taken, on this or any other issue, but I do tell the people of Hidalgo that they have confidence that the federal government works with the state government to guarantee the safety of all” 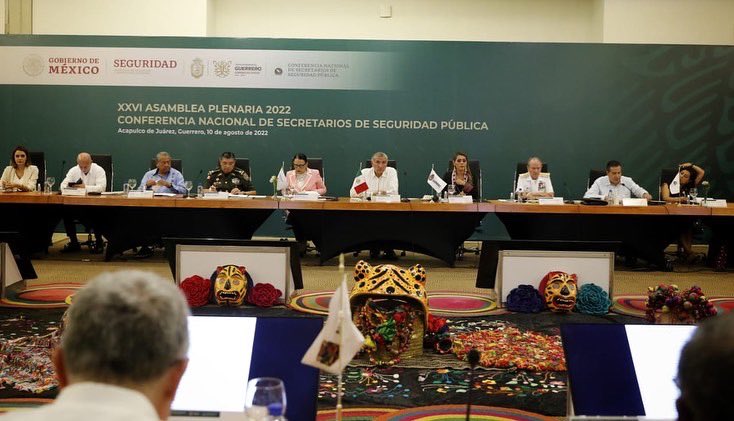 It is worth mentioning that, hours before from Mundo Imperial in Acapulco, Guerrero, López Hernández participated in the XXVI plenary session of the National Conference of Secretaries of Public Security, where the Secretary of Security and Citizen Protection (SSPC), Rosa Icela, was present. Rodriguez Velazquez; and the Secretaries of National Defense (Sedena), Luis Cresencio Sandoval González, and of the Navy (Semar), José Rafael Ojeda Durán; the commander of the National Guard (GN), Luis Rodríguez Bucio; the director general of the National Intelligence Center (CNI), Audomaro Martínez Zapata, as well as the governor of Guerrero, Evelyn Salgado Pineda.

The morenista Olga Sánchez Cordero, president of the Senate, assured that nothing can be above the Constitution, when referring to the presidential proposal that the National Guard would go completely to the Secretary of National Defense (Sedena); however, she asked to wait for the Executive to present her project.

In an interview, the retired minister also commented that in any case, it would be the Supreme Court of Justice of the Nation (SCJN) that determines whether the change from the National Guard to the Sedena would be constitutional or not. 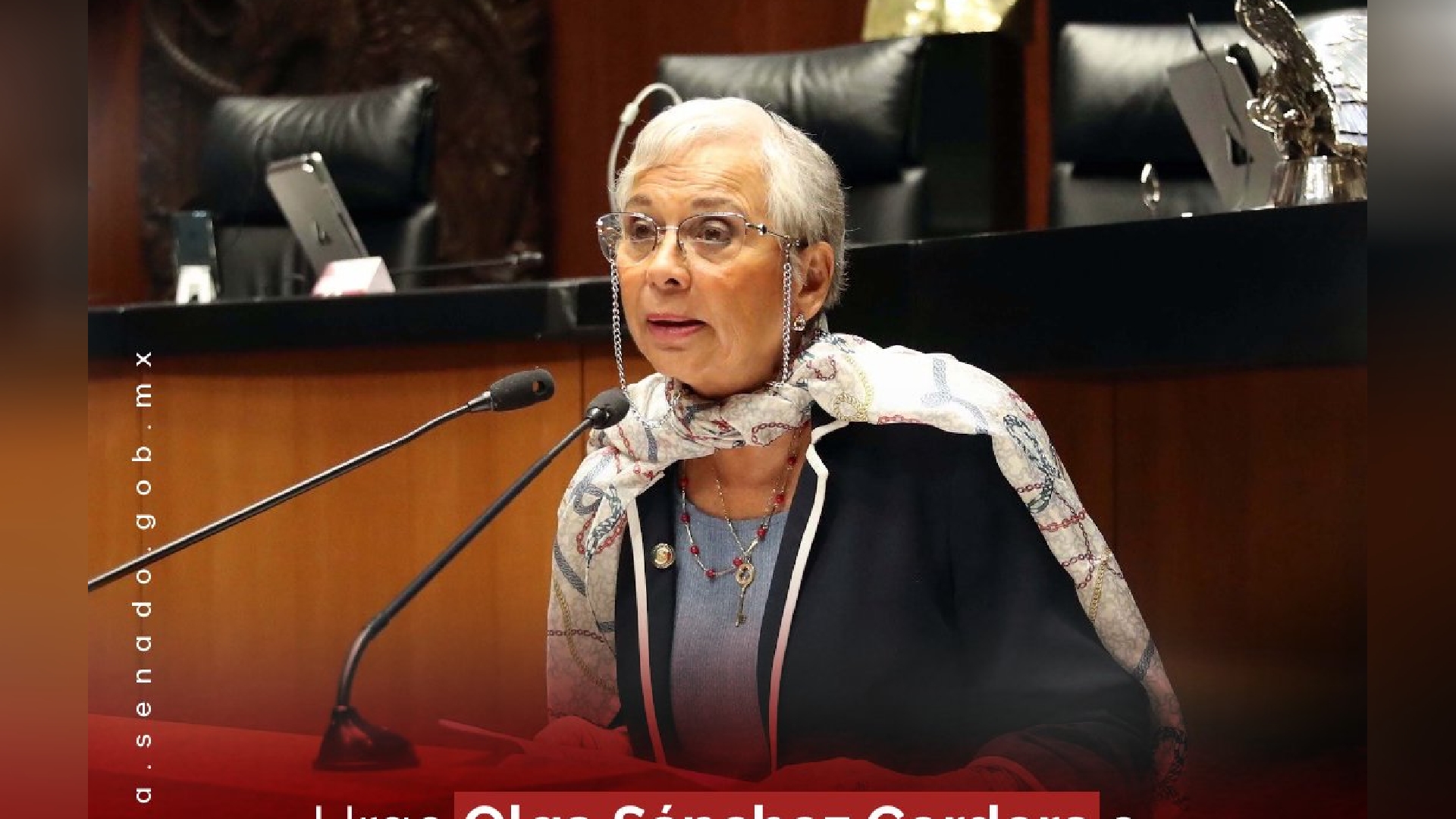 “Nothing can be above the Constitution, that’s why it will be the Supreme Court who will decide the constitutional regularity if it violates it or not”

This August 8, at a morning press conference at the National Palace, AMLO justified this decision arguing that he has to use all possible legal margins to consolidate the strategy and solve the problem of insecurity and thus deliver good accounts to the people since they are facing a block opponent “who does not help at all”.

The “Double R” of the CJNG does not appear in the arrest record: he could have fled in the midst of drug blockades
AMLO confessed to the US in 2006 his plan to militarize security in Mexico, according to a Wikileaks revelation
The Navy responded to Anabel Hernández about the arrest of Caro Quintero