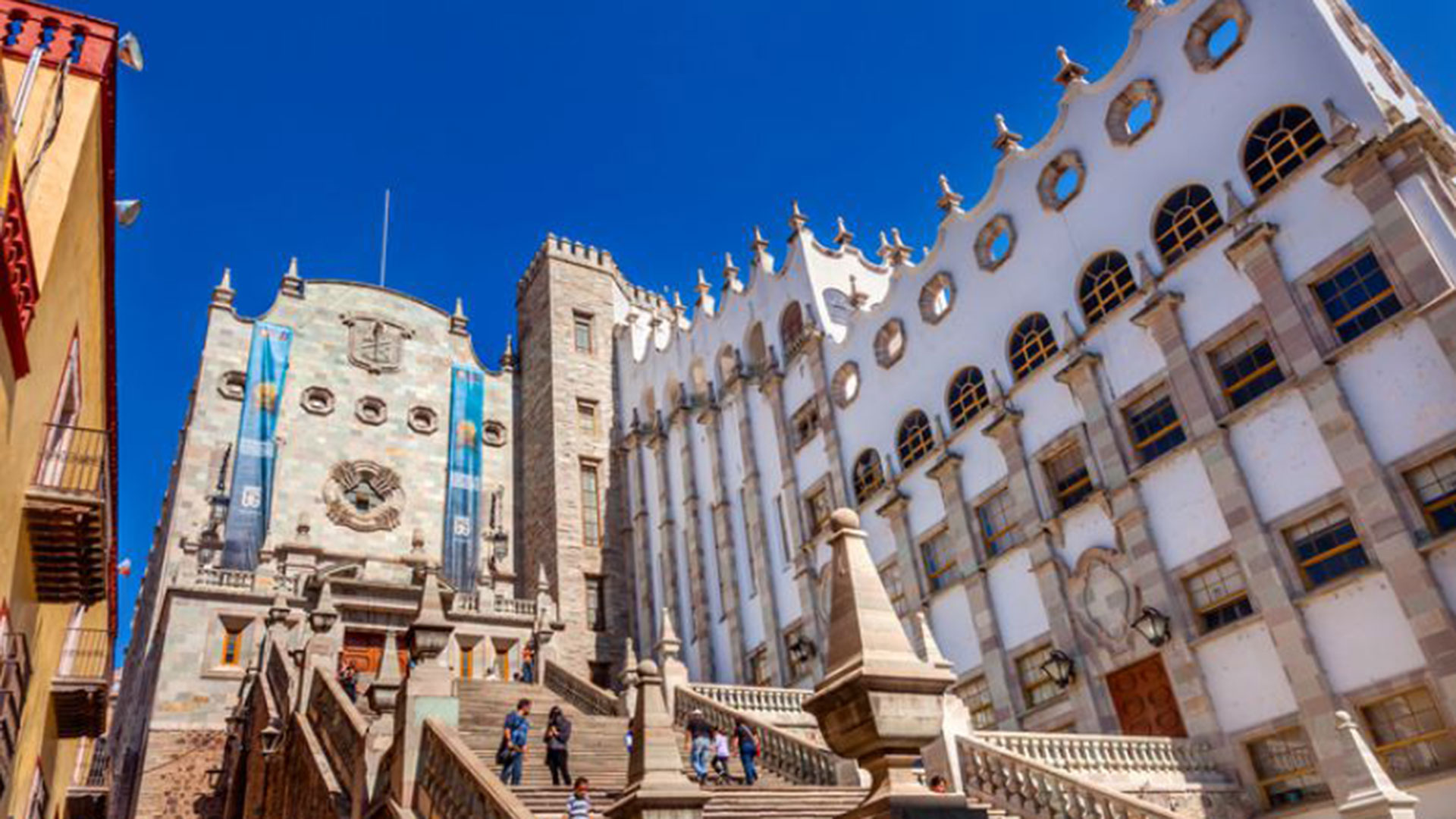 The Institution announced the suspension of face-to-face activities in several higher education and high school campuses.

The scenes of drug blockades and attacks recorded in the last few hours Guanajuato has pushed educational institutions to suspend face-to-face activities.

This is how he made it known, on the one hand, the University of Guanajuato – one of the most emblematic of the entity – in the early hours of this August 10 through a statement signed by the General Rector, Luis Felipe Guerrero Agripinoand directors of the Celaya-Salvatierra, Guanajuato, Irapuato-Salamanca, León and high school campuses.

“In accordance with the institutional position of prioritizing the safety of our community, the suspension of face-to-face university activities has been determined for today (August 10), given the conditions that prevail in various municipalities of the state”, reads the document.

Although the attacks were reported in various parts of the state, they were Irapuato and Celaya the demarcations that were most affected by last night’s wave of violence; same that derived from the confrontations that the Army held against criminal groups in Jalisco. 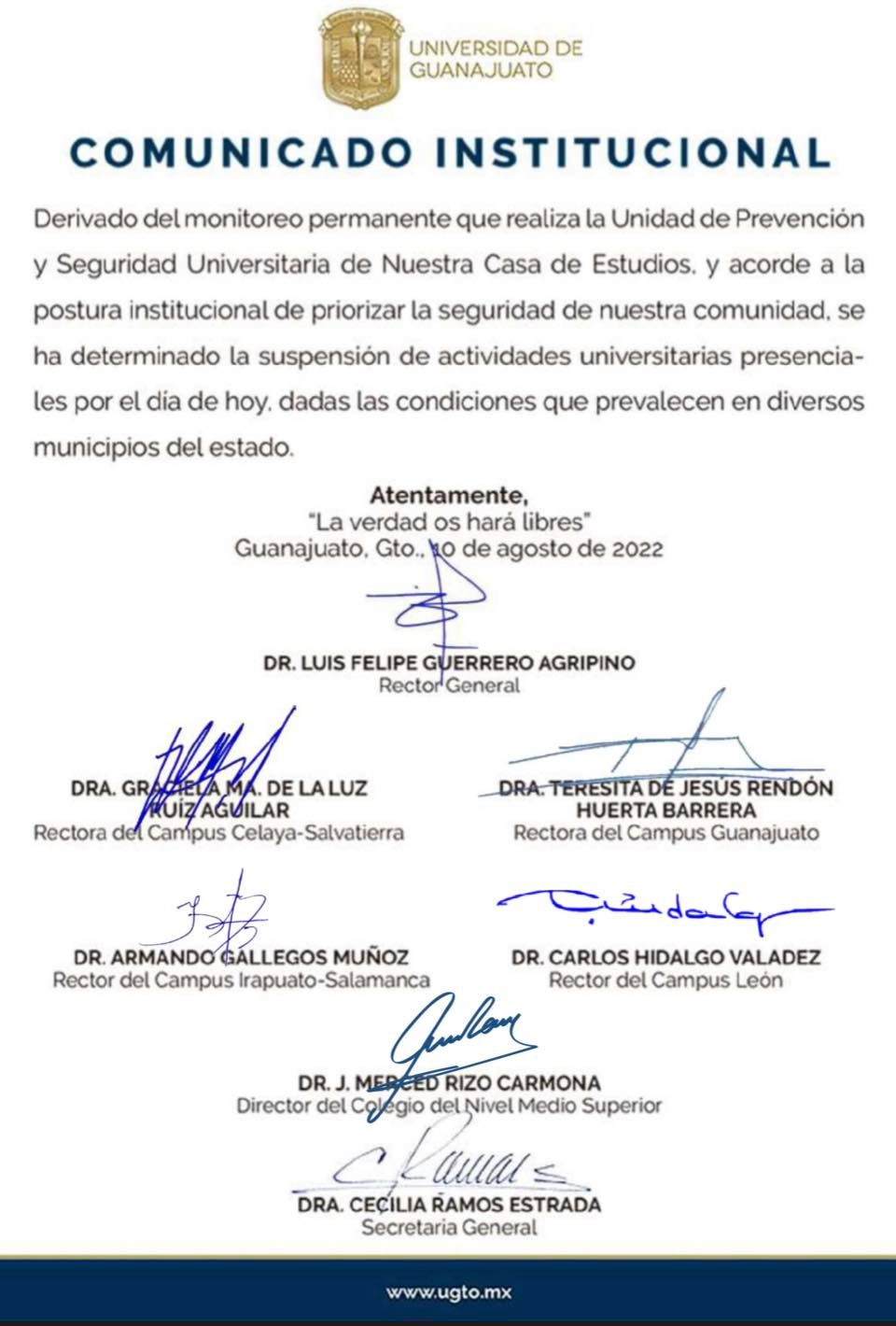 Classes are suspended on several college and high school campuses for this August 10. (Photo: Facebook / University of Guanajuato)

Official sources confirmed to Infobae Mexico So far, intentional fires have been recorded in Irapuato in 11 self-service stores (of the chain Oxxo), as well as in a pharmacy, a gas station and a white line establishment.

Because of this, the Irapuato Institute, located in the heart of the demarcation, also announced the suspension of activities for the day of August 10this – like the one in Guanajuato – in order to safeguard the integrity of the university community.

The statement was made known through its social networks on the night-early morning of this Wednesday, becoming the first school to take this measure in the face of the violence registered in the last hours.

On the other hand, the Maximum House of Studies, the National Autonomous University of Mexico (UNAM), also instructed cancellation of activities of the National School of Higher Studies (ENES) campuses Lion. This, just a few days after have returned to face-to-face classes. 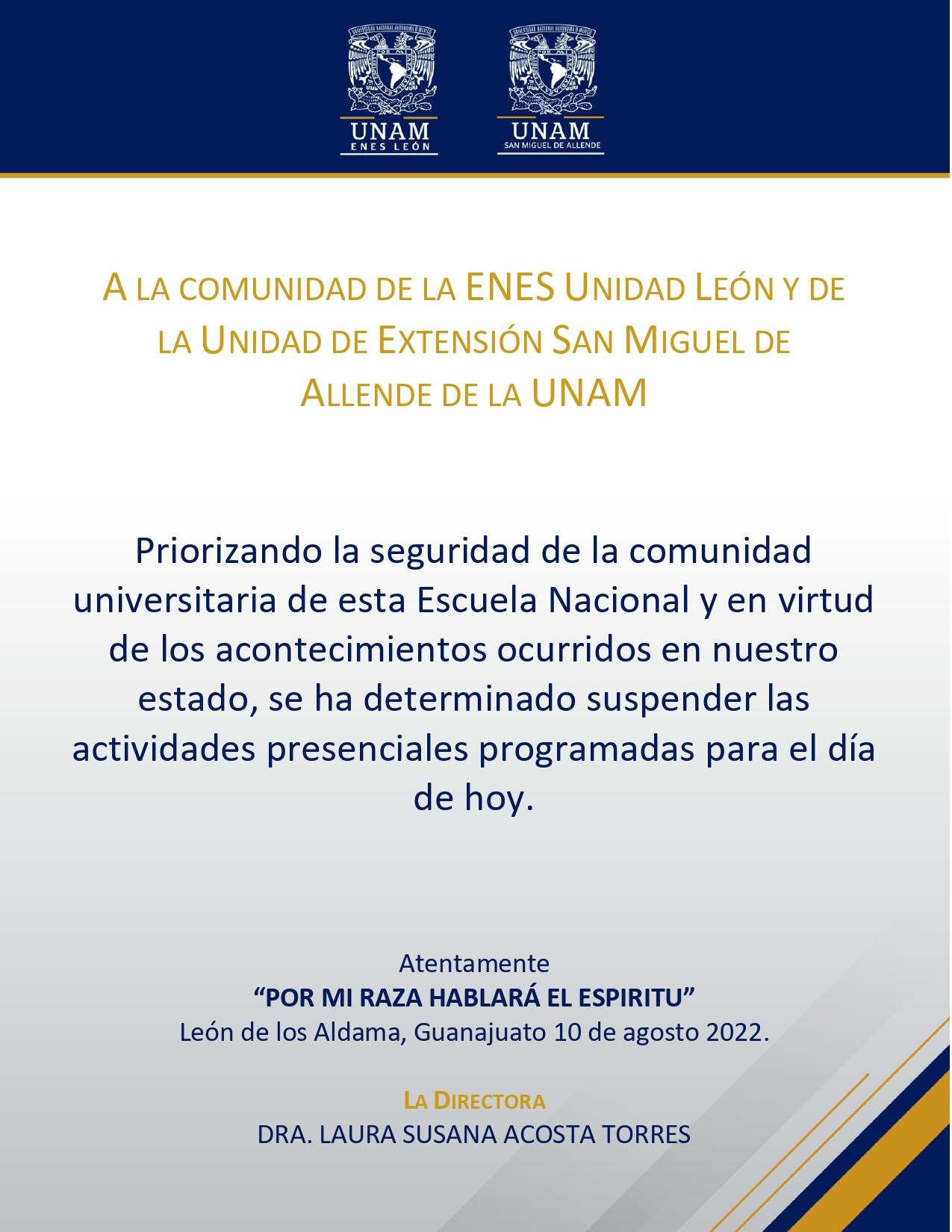 The consulate of The United States (USA) issued a security alert for its workers located in the Guadalajara Metropolitan Area, after the disturbances throughout the afternoon and night of this August 10, 2022.

“The United States Consulate General in Guadalajara has instructed employees to follow the advice of local authorities and remain on site until further notice.”

In addition, they added the following instructions:

° Find a safe haven in case of being inside the conflict area.

° Continually notify family and friends of our whereabouts and security.

° Stay tuned to local media for updates on the case; if you are facing an emergency, immediately call 911.

Narcoblockades extended to Guanajuato; reported fires of cars, shops and pharmacies
US Consulate issued security alert due to confrontation between the Army and criminals in Zapopan
Violence in Guanajuato and Jalisco would have derived from the arrest of heads of criminal groups: AMLO