“Today there is no affectation”: Caintra maintained that the beer will continue to be produced in Nuevo León 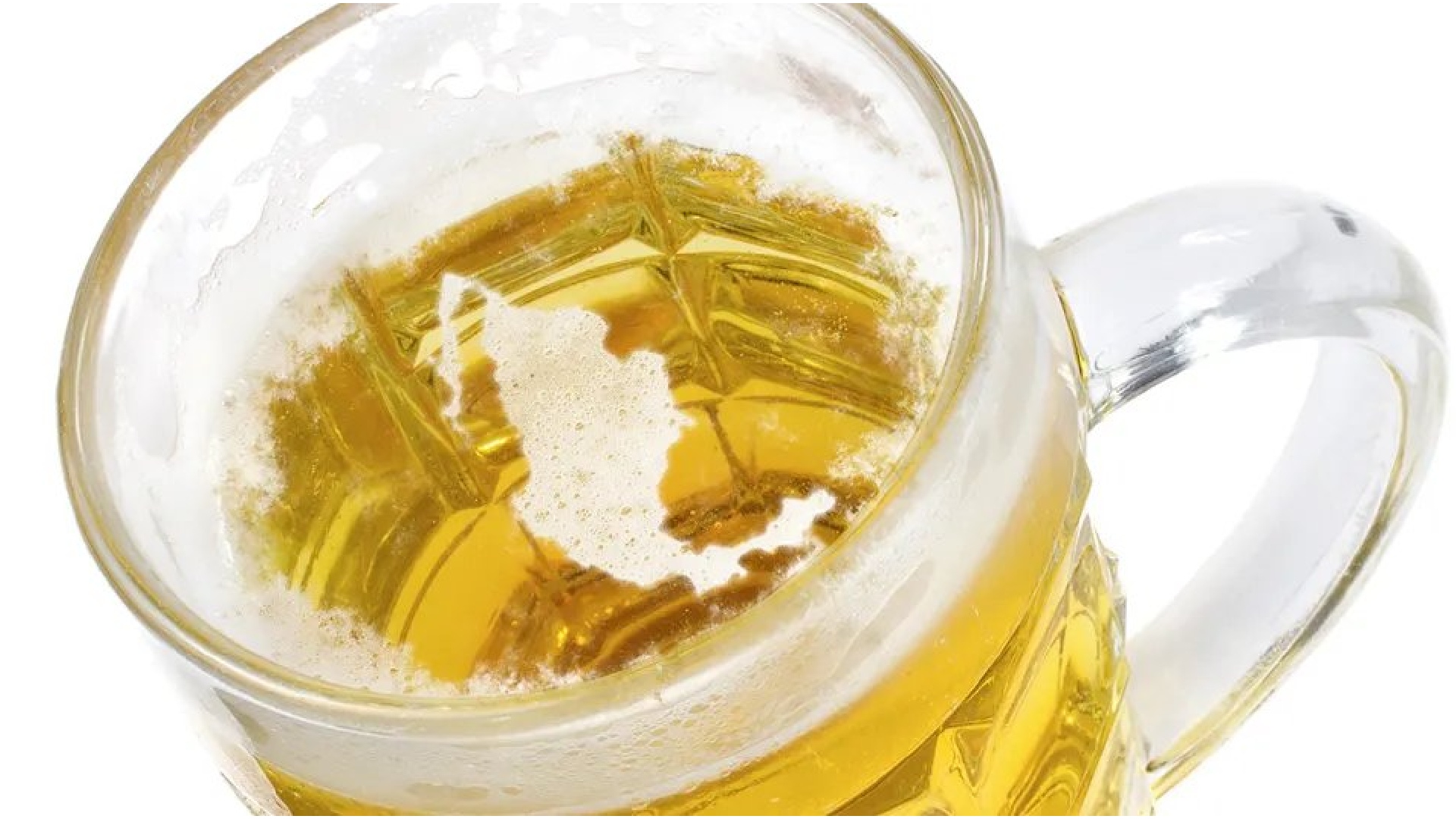 After President Andrés Manuel López Obrador reported that it will no longer be possible to produce beer in the north of the country due to the water crisis, the Chamber of the Transformation Industry (Caintra) assured that no change will be made, at least in the short term. term.

Guillermo Dillon Montaña, general director of Caintra, said this Tuesday at the end of the council session that as long as it does not materialize, there is no affectation for beer producers in states such as Nuevo León, which has been hit by drought in recent months.

“Right now the industry based in Nuevo León will continue in Nuevo León and will continue to produce in Nuevo León, as Coahuila and Chihuahua will do. […] Today there is no affectation and no one is being affected by that comment as long as the prohibition and impediment to investing in that sense does not materialize”

However, the businessman added that in the future the policy of the federal government and the impact of investments related to beer production in the northern states of Mexico will be evaluated. 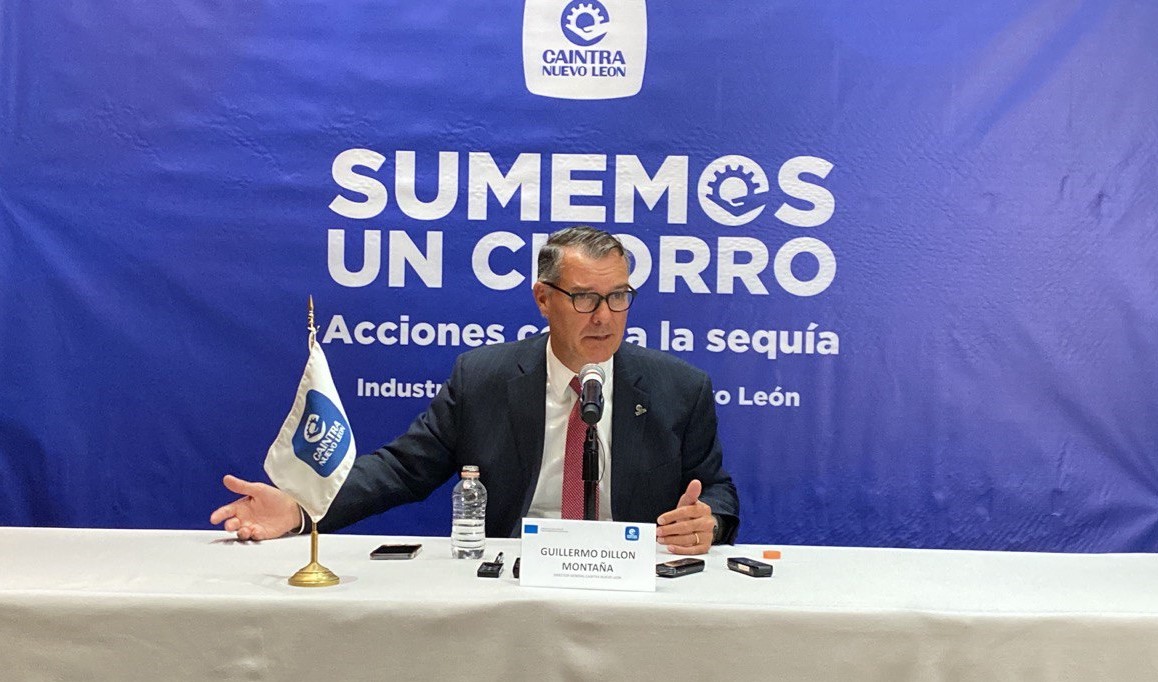 And it is that he affirmed that the concessions granted by the National Water Commission (Conagua) to extract water in Nuevo León are only 4% for the industry, 70% for the agricultural industry and more than 20% for Water and Drainage.

According to Dillon Montaña, for decades the industry has been committed to the authorities and citizens to find a solution to problems, investing in technology to optimize use, infrastructure for communities, ecological projects to improve aquifer recharge, as well as seeking alternate water sources.

“The industry in Nuevo León, like the beer industry, is very aware of the problem […] Today it has been the water and on other occasions natural disasters and in other times other types of affectations, economic crises”

“I believe that resilience and dialogue have allowed us to overcome crises and circumstances and move forward by finding substantive and win-win solutions, as well as without affecting the population and water consumption, without affecting economic dynamics” , he added. 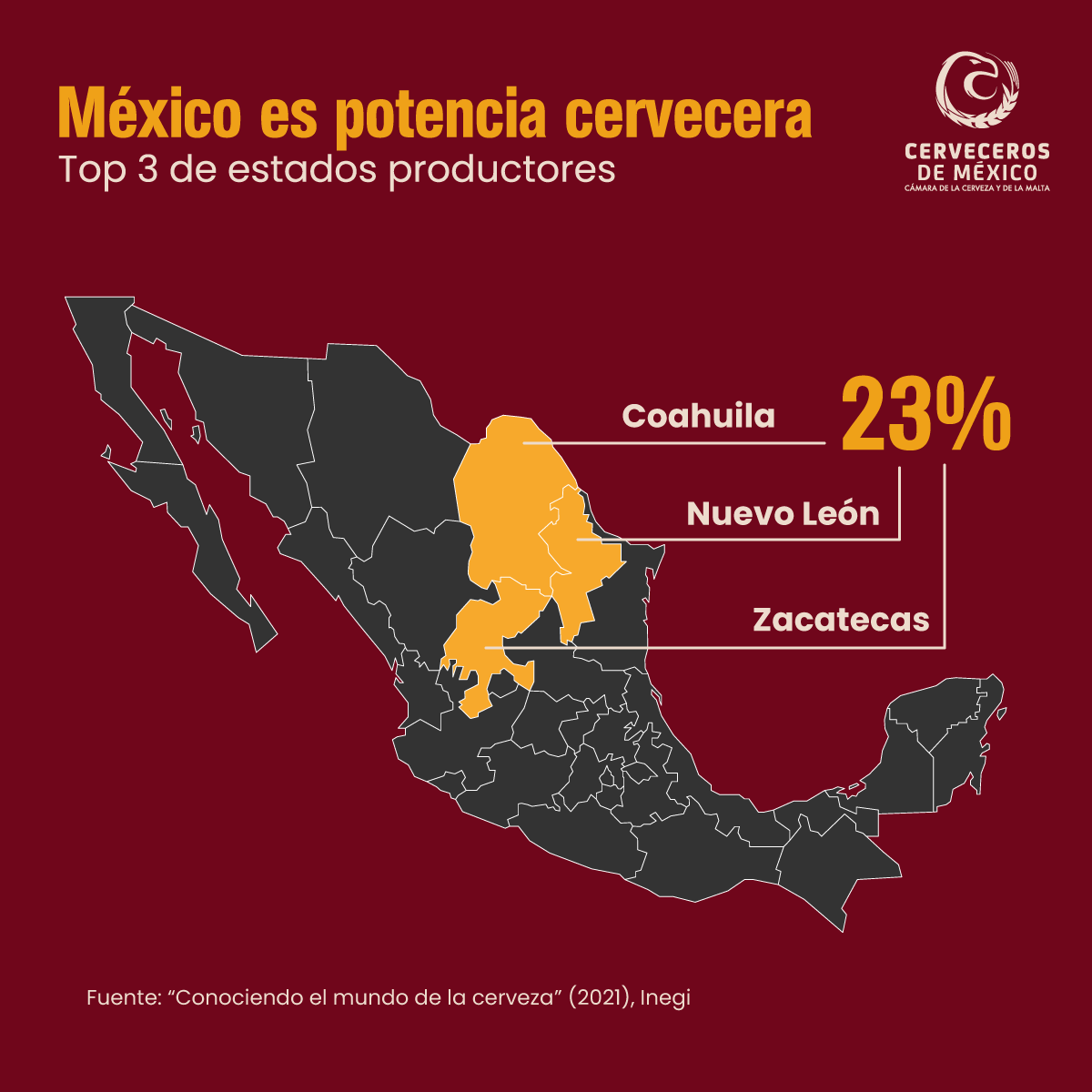 And it is that five states in the northern part of the country concentrate 61.2 percent of the total production of beer.

Last year it reached a figure of 134.7 million hectoliters, which means an increase of 13.5 percent in relation to the figures for 2020. The result is 8.1 percent above its pre-pandemic levels.

According to a study carried out by Cerveceros de México, Mexico is in first place as an exporter of the alcoholic beverage, while as a producer, it is in fourth place.

According to the investigation, Mexico has been number one since 2010, when it surpassed the Netherlands and as producers, the nation is below China, the United States and Brazil. 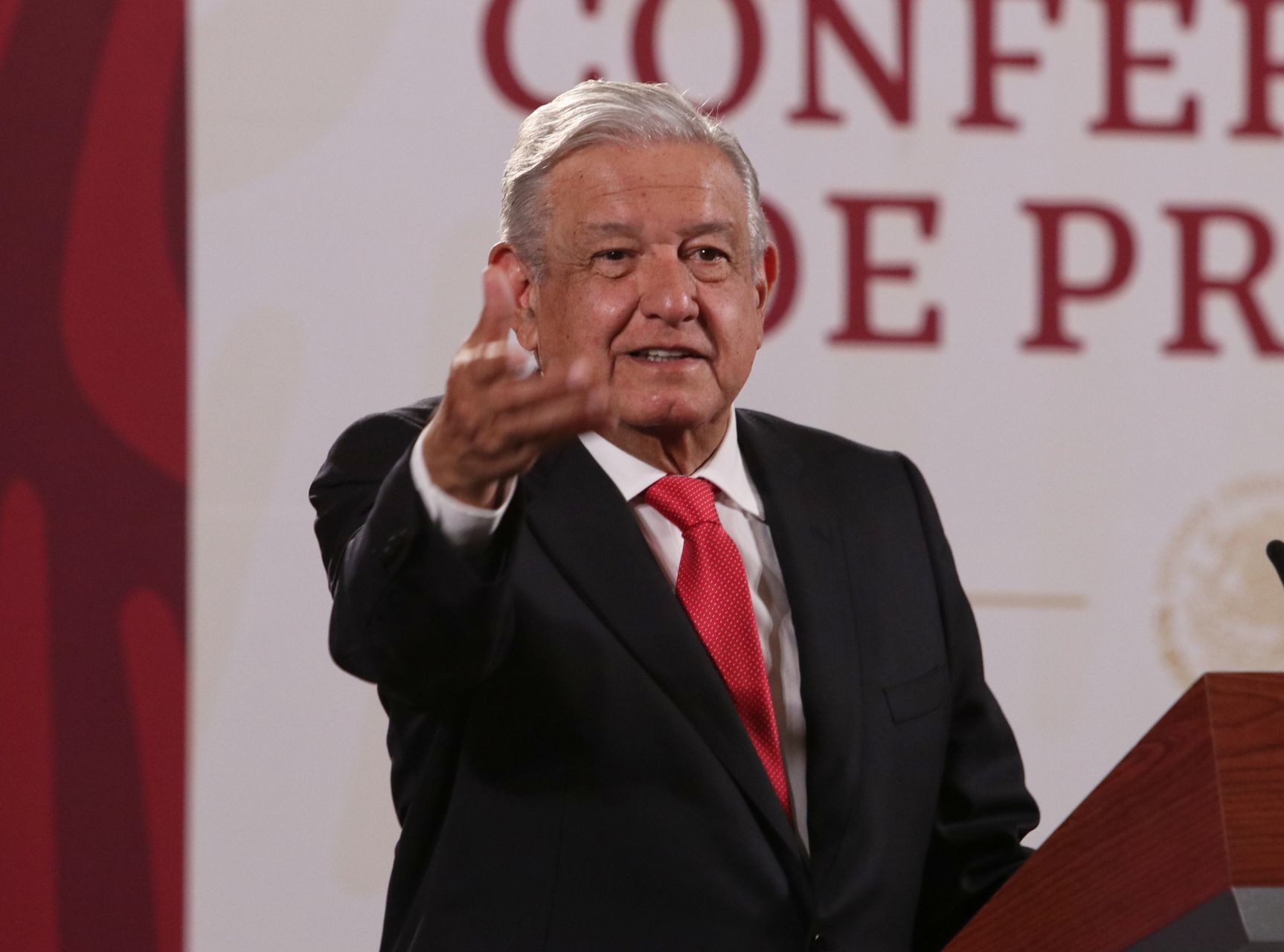 During his morning conference, the federal executive said that the installation of brewing plants in the north of the country is “prohibited” and if any company is interested in producing from Mexico, it will have to do so in the southeast.

AMLO assured that the country can remain as the first place of beer production in the world but guaranteeing the right to water for the inhabitants.

“Saying that beer is not going to be produced in the north, that is, it is closed. They want to continue producing beer, increasing production, all the support for the south-southeast, there is the Grijalva el Usumacinta, the Papaloapan, the same in the case of other products, but permission can no longer be given where there is no water ” , he exposed.

115 Cuban doctors will begin work in Colima and Nayarit
“We cannot accept a militaristic government”: the day AMLO called for the Army to return to the barracks
MCCI assured that the National Guard has been in charge of the Sedena since its creation