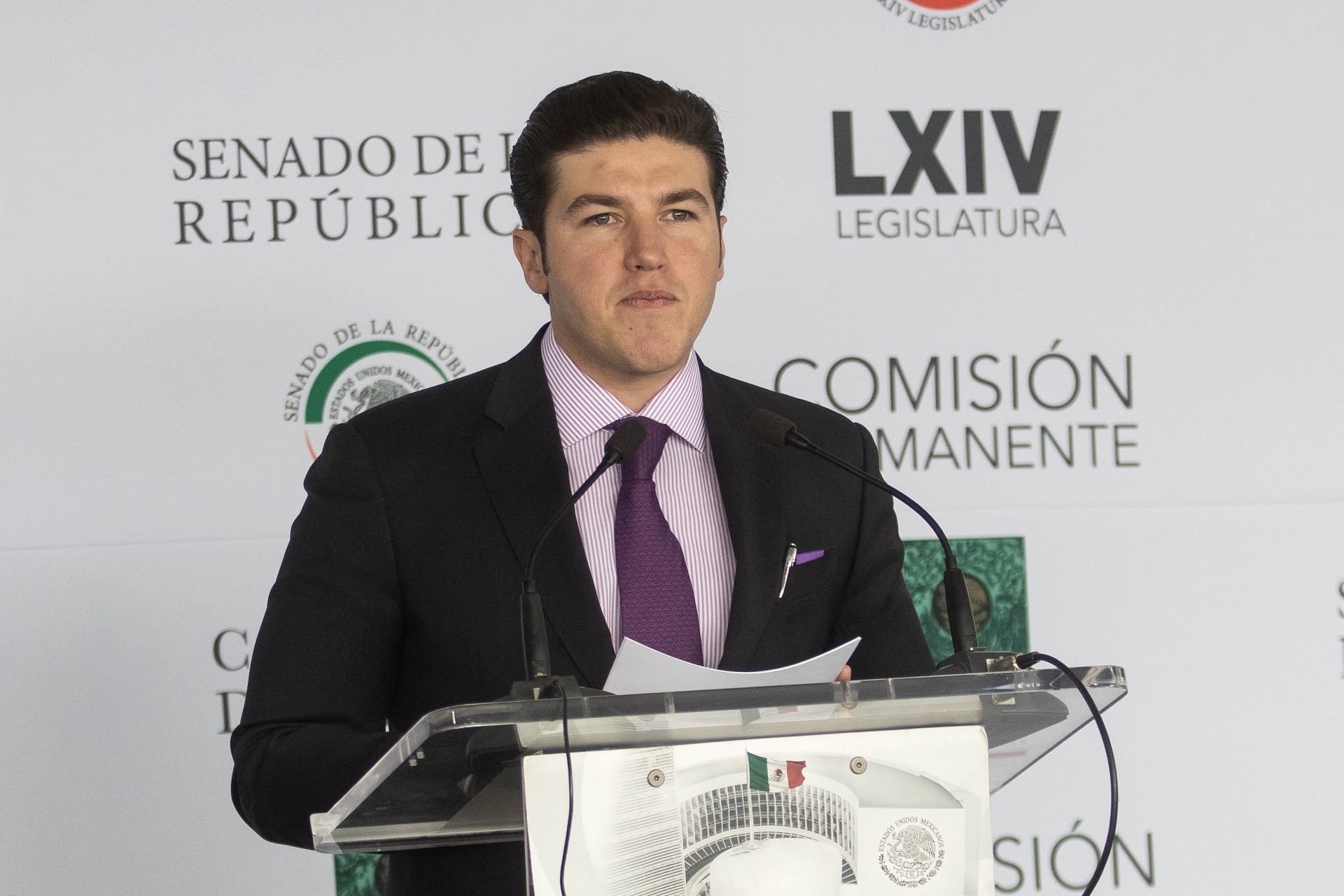 TEPJF revoked the fine to the governor of Nuevo León (Photo: CUARTOSCURO)

The Superior Chamber of the Electoral Court of the Judicial Power of the Federation (TEPJF) revoked the fine of 448 thousand pesos imposed by the National Electoral Institute on the governor of Nuevo León, Samuel Garcia Sepulvedafor alleged triangulation of illegal resources from relatives that were used in the campaign for the governorship of the state.

Although the triangulation of more than 14 million pesos was proven, according to the magistrates of the Superior Chamber, the INE did not demonstrate the direct responsibility of the governor of Nuevo León.

With five votes in favor of revoking and one vote against the acting president, Janine Otálora, it was resolved that there is no evidence of Garcia’s involvement on the money that was delivered by legal entities to bank accounts of relatives of the governor, to later direct those resources to the Movimiento Ciudadano party for the campaign of Samuel García. 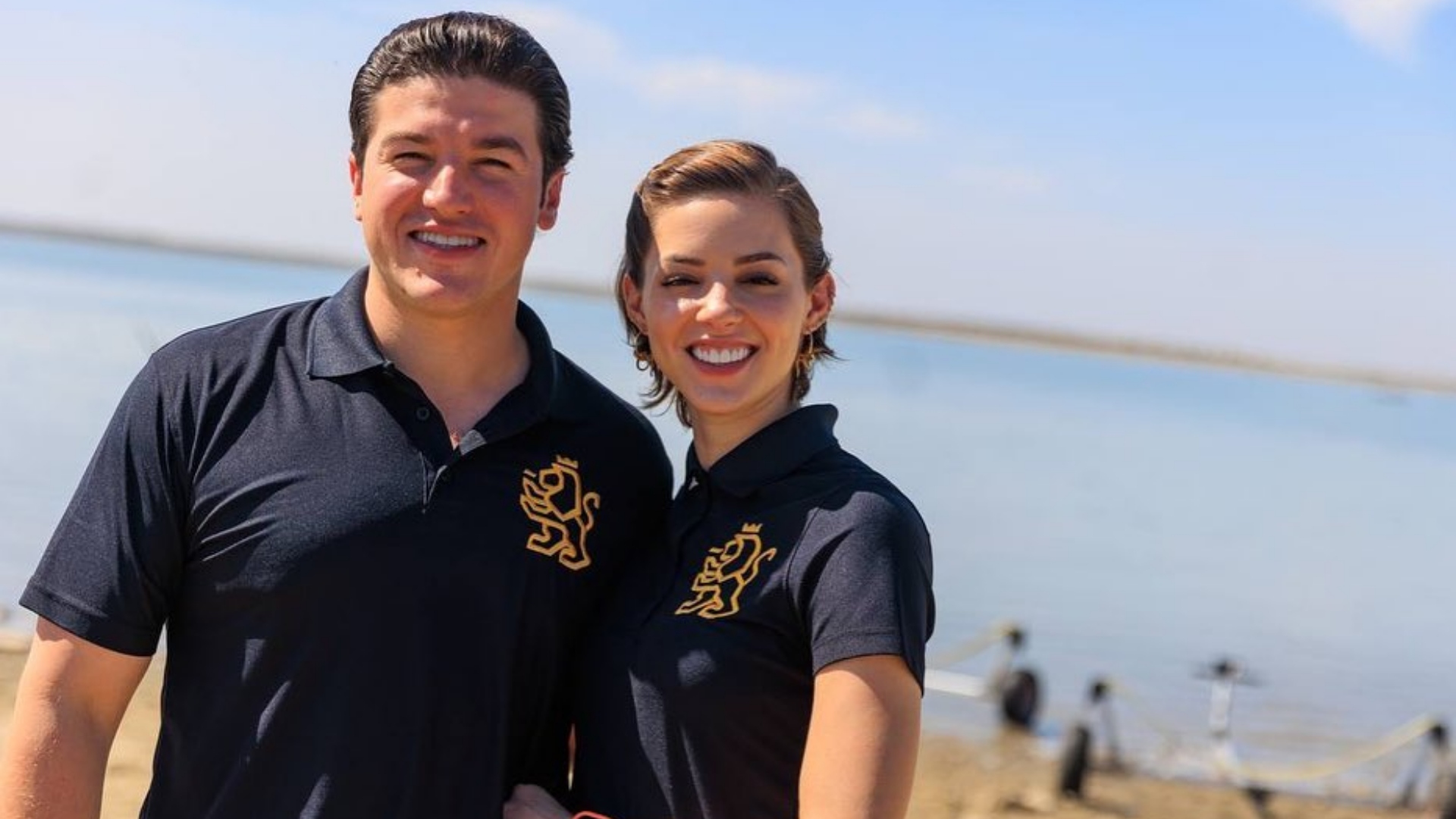 Janine Otálora explained that from her point of view, it was proven that Samuel García knew of the irregularities about the money from companies to his campaign and he also knew about the participation of his relatives.

It was on April 28 when the INE reported that the plenary session resolved the procedure against Samuel García since it was concluded that the then candidate for the governorship of the state of Nuevo León yes he had responsibility in the reception of the contributions.

It should be noted that this issue had already generated a sanction for the MC, since in September of last year, the Electoral Tribunal resolved a fine for 28.5 million pesos. 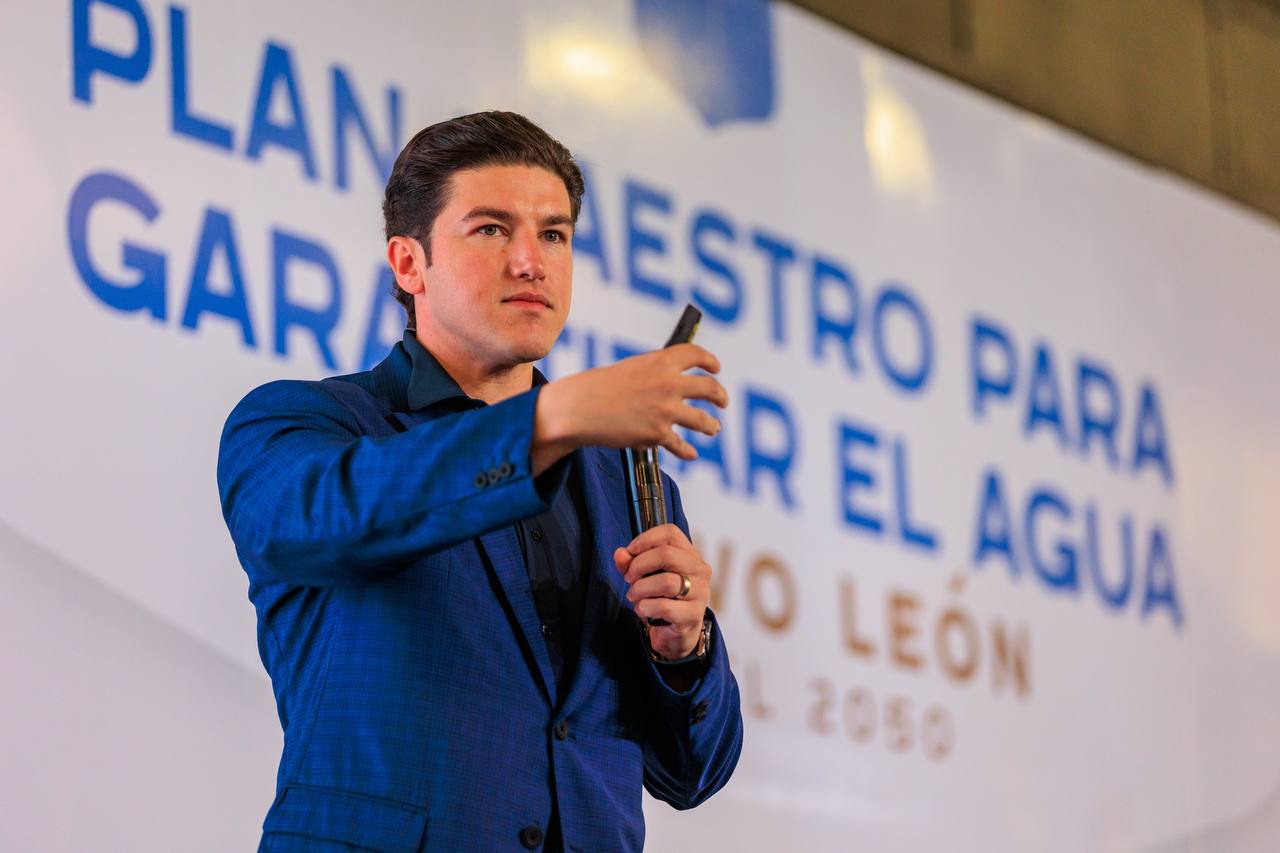 There was a sanction for the MC for 28.5 million pesos (Photo: File)

According to the Technical Inspection Unit of the INEthere was a triangulation of resources by 14.2 million pesos to the political campaign by Garcia Sepulveda. These contributions, they pointed out, were made through deposits and came from entities prohibited by law.

According to this investigation, it was determined that Bertha Silvia Sepúlveda Andrade, mother of Samuel García, made bank transfers to Movimiento Ciudadano for a total of 9.7 million pesos sent from the company Saga Tierras y Bienes Inmuebles SA de CV

The best memes that Samuel García left after blaming Julión Álvarez for the water shortage in NL
The “hard” childhood of Samuel García: he confessed that they did not buy him all the toys he wanted
The truth behind the alleged “mentations” to Samuel García on a highway in Nuevo León