In the Fonade scandal, which links Armando Benedetti, the main witness was released 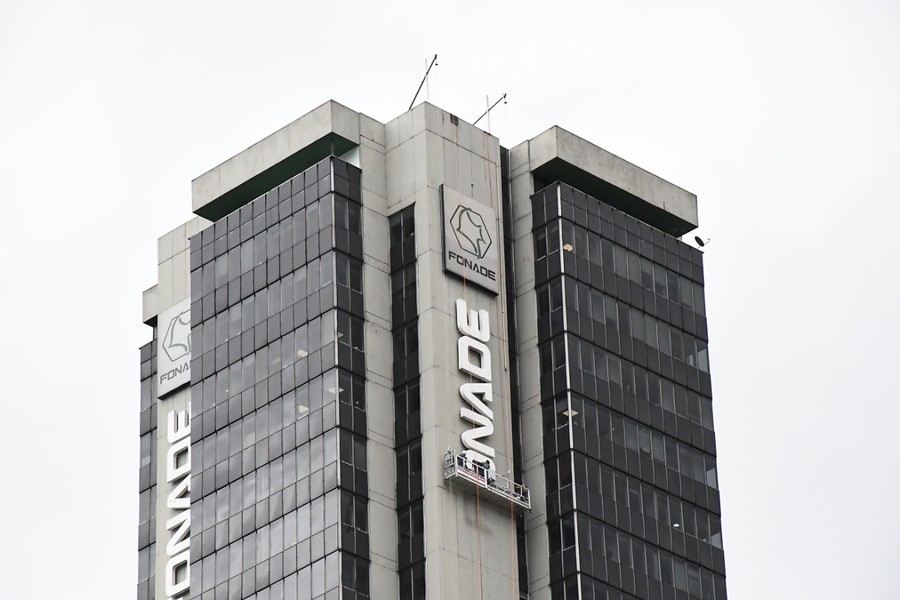 Jorge Ivan Henao, who participated in the network of corruption in the Fonade case when he was an advisor to the management of that entity, was released. He is one of the main witnesses in the investigation against the former senators Musa Besaile, Bernardo geek Elijah and also of Armando Benedetti.

The former official has a process for improper interest in the conclusion of contracts, in which he signed a principle of opportunity with the accusing entity, which was signed a year ago. Based on that collaboration agreement and because he fulfilled the term of the preventive detention measure, the defense requested freedom, which was granted by the 63rd Court of Guarantees of Bogotáaccording to the Caracol Radio station that learned of the decision.

Lawyer David Telek, representative of Henao, confirmed the information to the aforementioned media, in which he argued that the insurance measure exceeded the reasonable term, for which it lost its validity. As established by the Criminal Procedure Code, he should receive the release ticket.

On August 2, the Prosecutor’s Office extended the principle of opportunity to Jorge Iván Henao and Richard Kamal Náder Ordosgoitia, for the case of corruption in Fonade. They will have the criminal benefits to continue collaborating with the justice system to unravel the network of corruption that was established in the entity at the end of the government of Juan Manuel Santos and that links several former senators of the La U party.

In 2017, the scandal was uncovered for which 11 people have been prosecuted so far and that would also involve other political figures developing within the framework of the celebration of an inspection contract to carry out construction work in Social Interest Housing apartments. The award of this contract would have a value close to 16,000 million pesos.

Henao Ordóñez served as manager of the Territorial Development Unit of Fonade between 2016 and 2017. He turned himself in to the authorities the following year and signed the principle of opportunity, with which he became the main witness. His statements have linked Musa Besaile, Bernardo Miguel el ‘Ñoño’ Elías and Armando Benedettias well as the latter’s former adviser, Elsy Mireya Pinzon.

Benedetti was called for questioning in the Supreme Court of Justice on July 3 for these events, accused of influencing to direct a Fonade contract. Henao has indicated his participation, although the former senator who sounds like a possible ambassador in Caracas after his closeness to President Gustavo Petro, alleges his innocence and alleged persecution by the magistrate Cristina Lombana who is in charge of the process.

Henao assures that Elías introduced him to Benedetti and then, together with his advisor, they held meetings to direct the contract. El ñoño and Besaile, who are also linked to other corruption processes in Córdoba, where they are from, accepted their responsibility in this process and it is expected that an early sentence will be made.

It should be noted that Hainaut’s principle of opportunity was about to be defeated, so that his defense had to go directly to the attorney general, Francisco Barbosa, to have it extended for at least another six months. He stated that his client would stop collaborating with the justice system if his criminal immunity was not extended.

The extension of the principle of opportunity indicates that the witness has provided key information for the investigation, with the possibility of linking various members of Congress in the corruption case under investigation.

Former President Iván Duque signed the salary increase for congressmen
César Gaviria is in trouble: congressmen from the Liberal Party could declare themselves in opposition