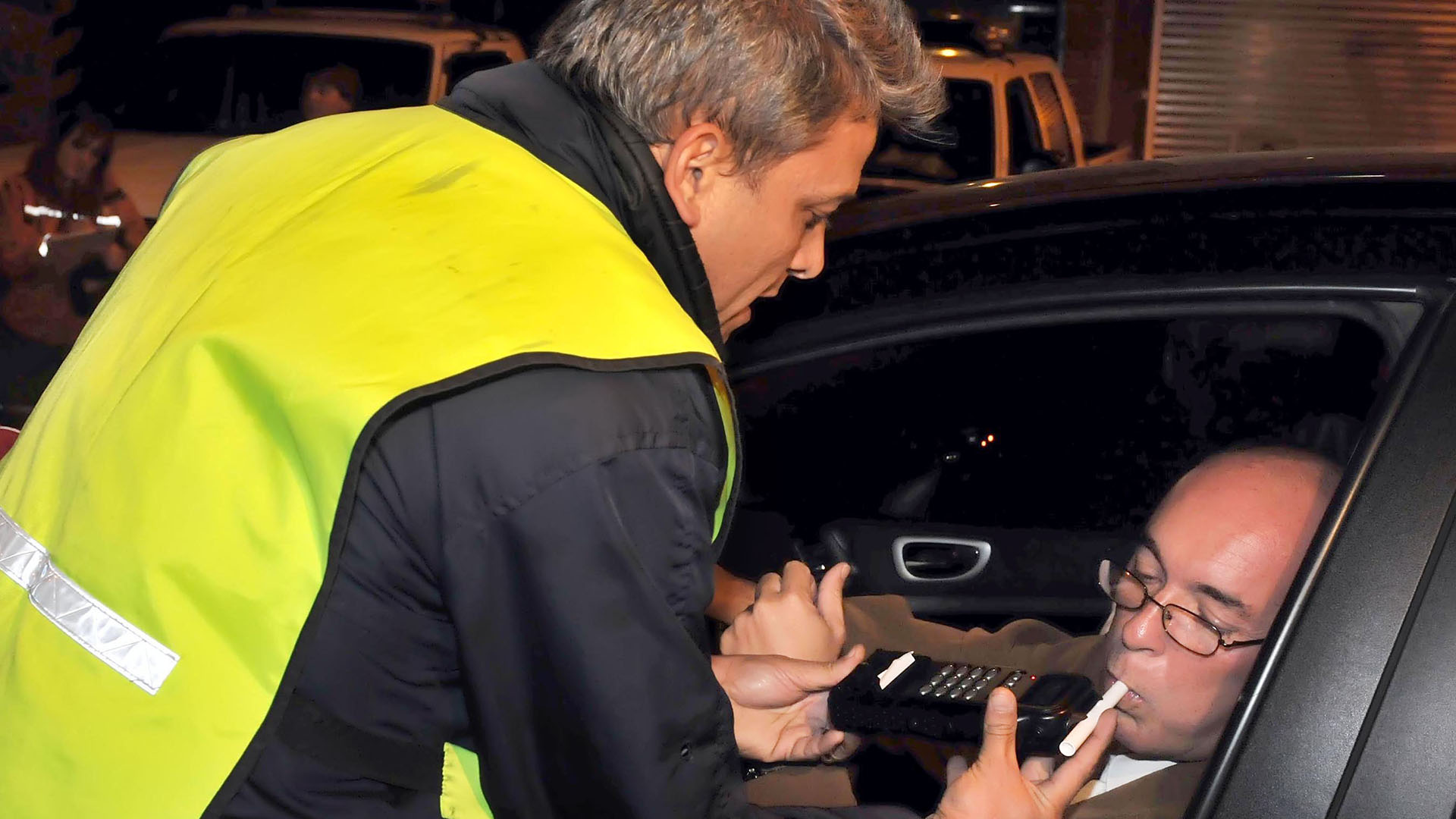 The Transport Commission of the Chamber of Deputies resumed this afternoon the debate of the projects that establish zero alcohol behind the wheelwhich seek to ban throughout the country that people who have ingested alcoholic beverages can drive vehicles.

The meeting of the commission, which is chaired by the Jujuy radical Jorge Rizzotti, It began at 2:00 p.m. in Annex A of the Lower House and was attended by the executive director of the National Road Safety Agency, Pablo Martinez Carignano who was blunt: he said that 1 in 4 road accidents are caused by people with alcohol in their blood. In addition, he highlighted What is it necessary to bring the law to have a zero tolerance of alcohol in blood for those who drive.

Previously, the head of the Mothers of Pain organization spoke, Viviam Perronewho made reference to the fact that alcohol consumption is one of the main causes of road accidents and pointed at the sectors that lobby against this amendment citing an impact on businesses such as restaurants and bars, noting that none of these establishments “went bankrupt because smoking was banned.” “This is not a dry law, it is that whoever drives does not drink”he pointed. 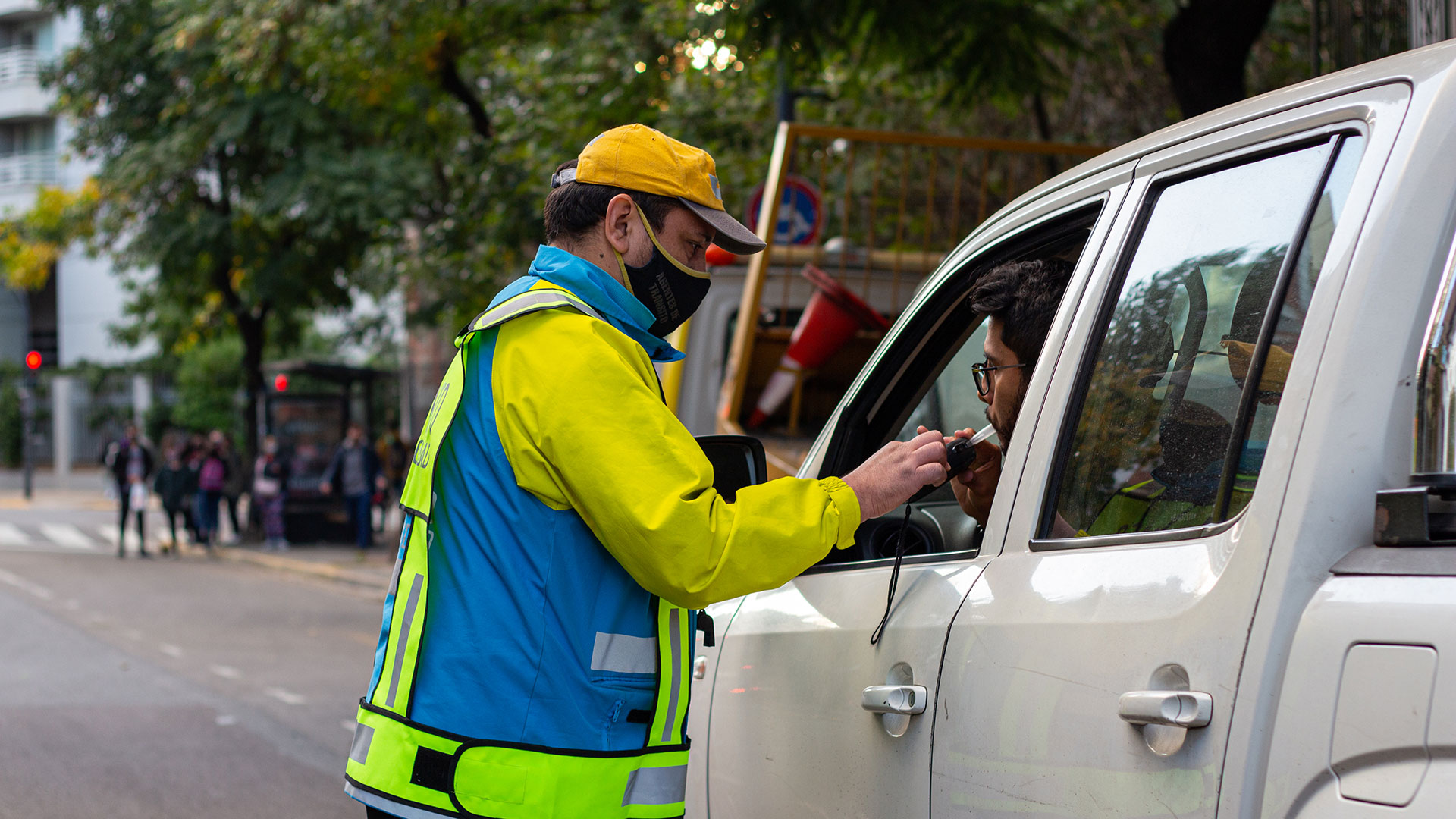 1 in 4 road accidents are caused by people with alcohol in their blood, said the executive director of the National Road Safety Agency, Pablo Martínez Carignano

The deputies who were taking the floor agreed to advance in a modification of the articles of the Traffic Law 24,449 that today setsfor any type of vehicles, a tolerance of up to 500 milligrams (0.5) of alcohol per liter of blood; for motorcycles or mopeds up to 200 milligrams (0.2); and for the transport of minors and cargo passengers, zero alcohol.

However, the possibility of having national legislation that leaves all jurisdictions at zero is something that It has been discussed for 10 years. Different projects were presented and lost parliamentary status and they all point to the same place when it comes to finding an explanation: Those who oppose are the Cuyo provinces and the wine industry.

So much so that no legislator representing the producing provinces was present at the commission. “They prefer not to be in the commissions and in any case it is discussed on the premises,” they explain. 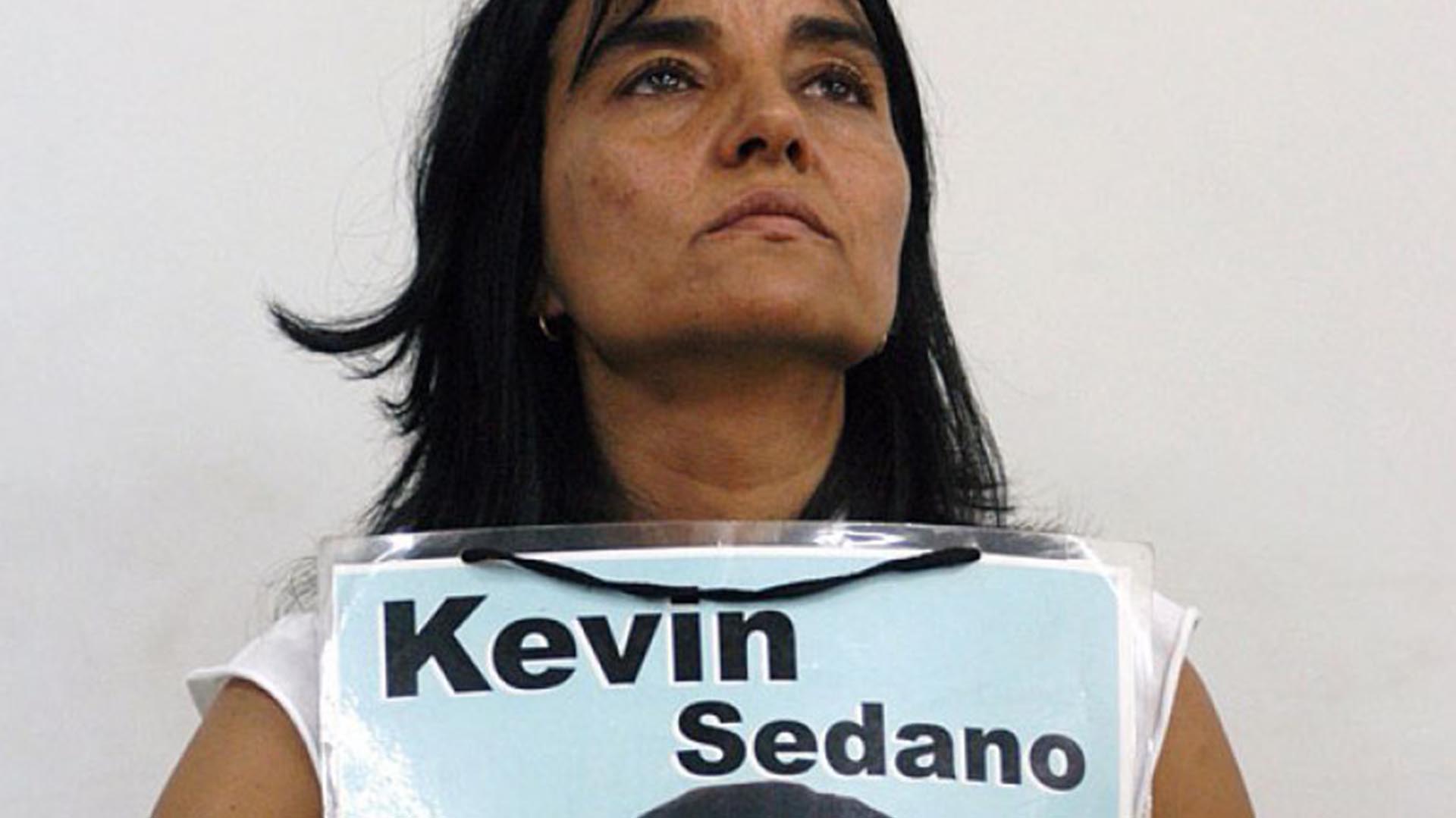 Viviam Perrone, the founder of the NGO Madres del Dolor

The transport commission will meet again on August 23. Several associations that have been fighting for a long time for the modification of the law will be present at the meeting and, in addition, as the deputy of the Frente de Todos advanced Jimena Lopez, It will seek to rule that same day to bring the bill to the precinct as soon as possible.

Between the Projects that are under study, the one promoted by the deputy Ramiro Gutierrez (Frente de Todos) establishes the prohibition for drivers of all types of vehicles to circulate with any blood alcohol concentration greater than zero.

Also the official deputy Marcela Passo presented an initiative that modifies Law 26,206 of National Education, incorporating the teaching of Driver’s Education in educational establishments. The radical deputy from Entre Ríos Peter Galimberti promoted another initiative that requests the Executive Power to design and execute a plan for road safety audits on the highways in operation.

Currently, the provinces of Córdoba, Salta, Tucumán, Entre Ríos, Jujuy, Río Negro and Santa Cruzas well as cities Mar del Plata, Santa Fe, Rosario, Posadas, Moreno, Tigre and Ezeizaamong others, have rules of zero alcohol in their territories, and the intention of a good part of the legislators of the ruling party as well as of the opposition is to advance in that the tolerance of 0% is throughout the country