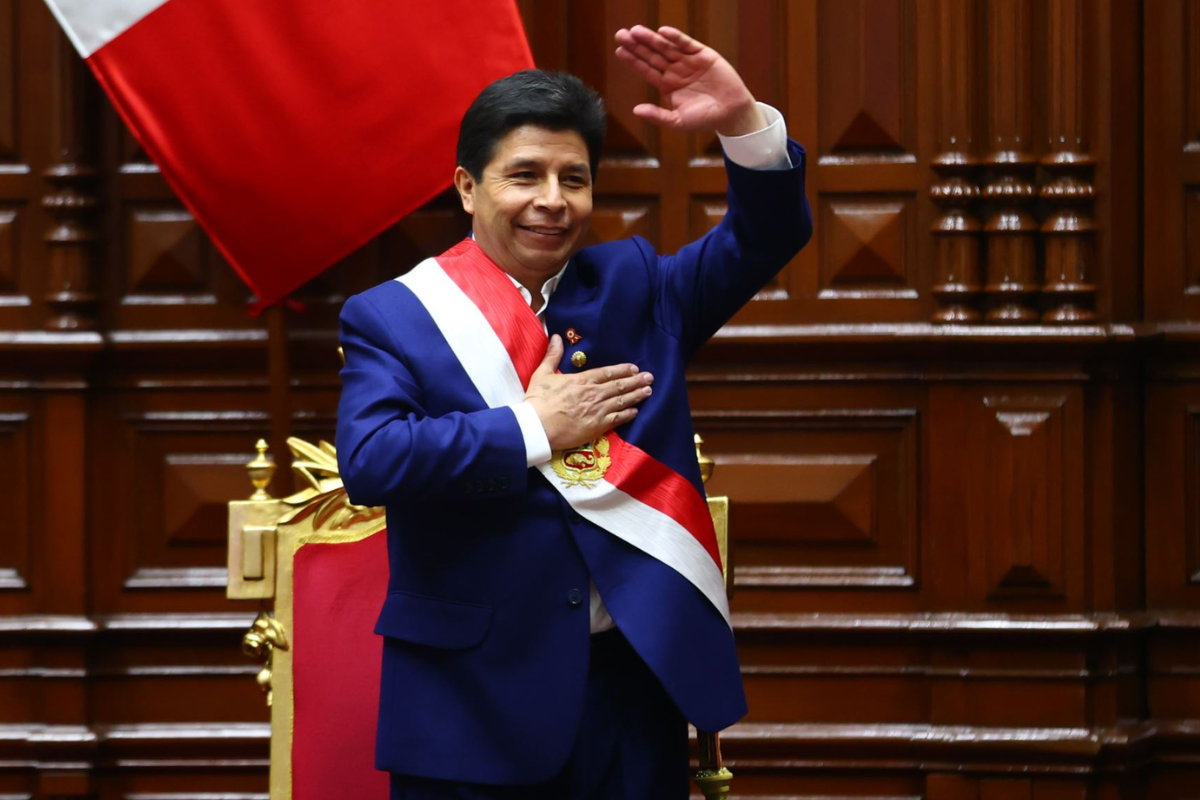 President Pedro Castillo specified that in this second year of management, everything possible will be done to carry out joint work. Photo: Andean

The President of the Republic, Pedro Castillo, I would be with the hours counted. This Monday, August 8, the Popular Action parliamentarian, Wilson Soto, prepared the final report on the complaint against the president before the president of the Subcommittee on Constitutional Accusations.

“With the responsibility and objectivity that characterizes us, we have presented the final report of the constitutional complaint 219 against the president Pedro Castillo to the Subcommittee on Constitutional Accusations”, revealed the parliamentarian.

This document that reveals details of the lawsuit that strictly involves the head of stateis based on a series of irregularities and violations of the Magna Carta and the alleged crime of treason against the country. 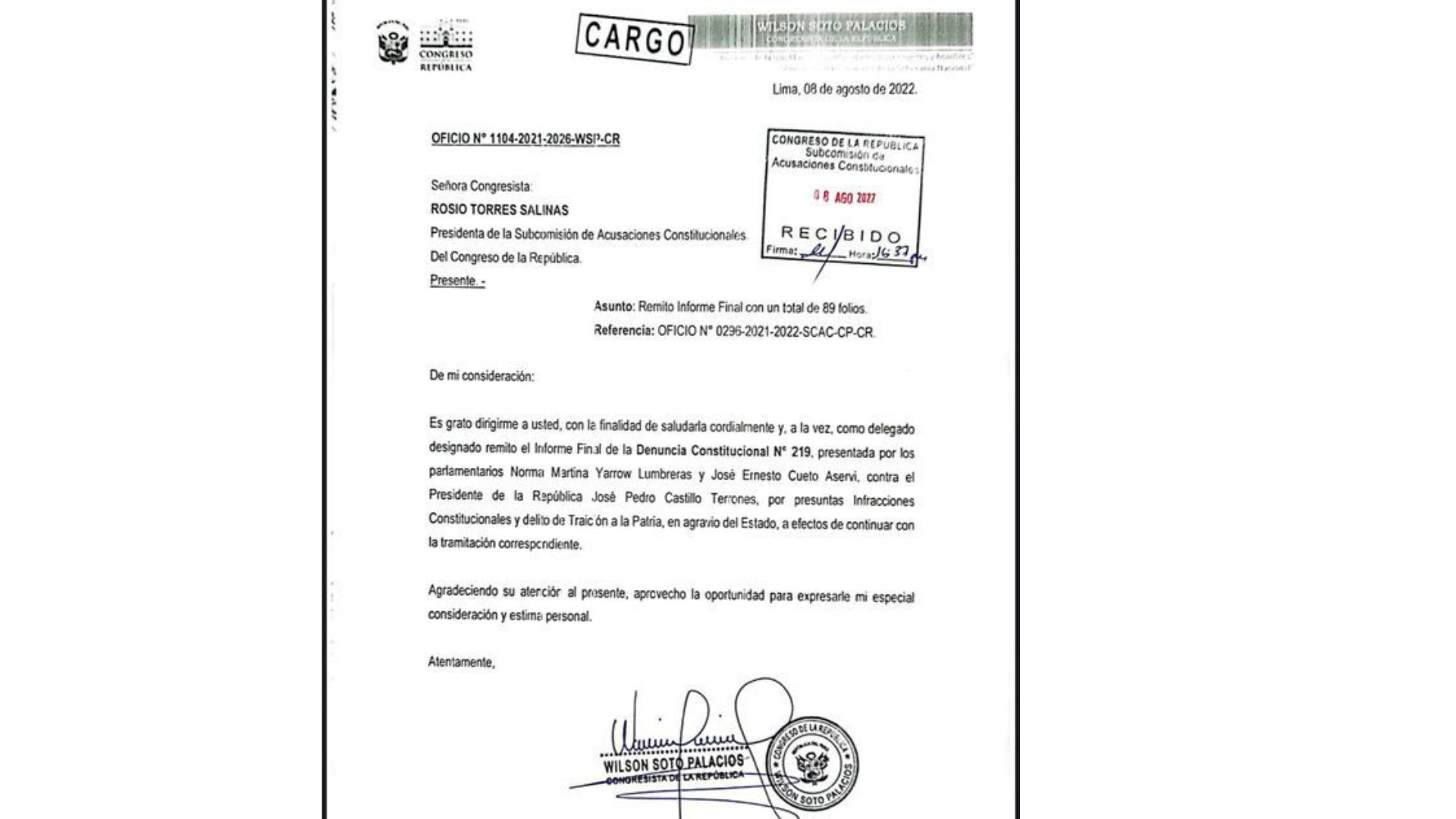 Likewise, in the file sent today, Monday, August 8, to the congresswoman to the president of the Subcommittee on Constitutional Accusations, the apepista Rosio Torres, se considers the declarations of the Peruvian president to the channel CNN in Spanishwhere he spoke about an eventual exit to the sea for Bolivia.

“We will consult the people. For that, the people need to manifest themselves. (…) What would happen if the Peruvians agree? I owe myself to the people, I would never do something that the people do not want”, expressed Castillo Terrones before the journalist Fernando del Rincón.

After these statements, a series of criticisms and questions were generated, which were channeled by the citizens Lourdes Flores Nano, Francisco Tudela, Hugo Guerra and Ángel Delgado Silva, who appeared before the Subcommittee on Constitutional Accusations to support the complaint of treason against President Pedro Castillo. 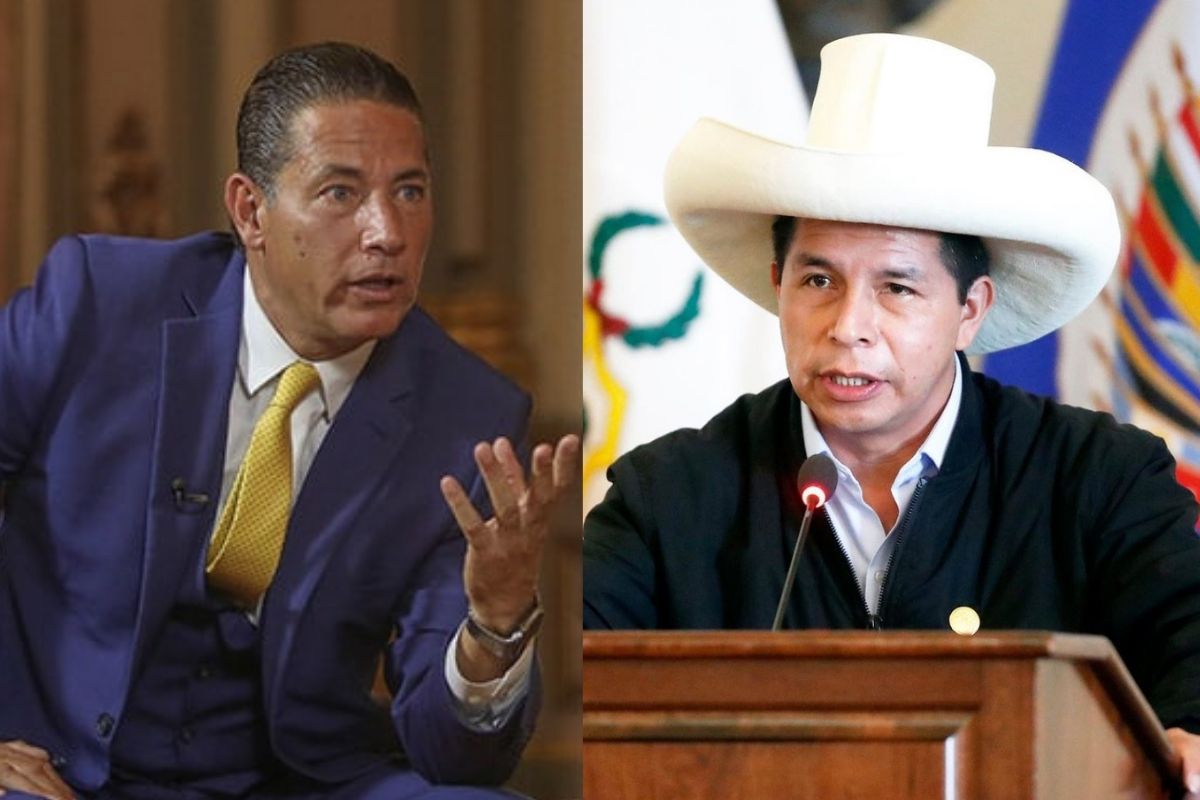 Fernando del Rincón spoke about Pedro Castillo in the editorial of his program on CNN in Spanish. Photos: CNN/Andina

But that is not all, this group of people also formulated in the aforementioned complaint a alleged electoral fraud in the 2021 General Elections despite the fact that national and international organizations assured that the elections were transparent.

On the other hand, specialists explained that the final report prepared by Wilson Soto must be submitted to a vote in the Subcommittee on Constitutional Accusations. This document can recommend the formulation of an accusation against the head of state before the plenary session or the filing of the complaint.

According to information from the Correo newspaper, this case would be evaluated in an ordinary session of the Subcommittee, but with the resignation of parliamentarian Alejandro Cavero and the withdrawal of José Jerí from the work table – at the request of his party We are Peru – the picture is not clear.

They also detailed that within the Subcommittee The official replacements for the congressmen have not yet been revealedbut Norma Yarrow is already mentioned as Cavero’s successor.

As you remember, last Friday, peter castle made new changes in the leadership of various ministries. Although, he did not accept the resignation of the respondent premier Aníbal Torres, executed a series of modifications in the following portfolios: Economy and Finance, Labor, Foreign Affairs, Transportation, Housing, and Culture.

Among the new ministers are:

– Economy Minister, Kurt Burneo: He is an economist from San Marcos and wants to generate confidence among economic agents so that Peru grows at a higher rate than what was currently projected.

– Minister of Foreign Affairs, Miguel Rodriguez Mackay: considers it a professional achievement to assume the leadership of that portfolio. He argued that it is important to revitalize foreign policy looking at our Andean quality.

– Minister of Housing, Construction and Sanitation, César Paniagua: He is a civil engineer and has served as a member of the Board of Directors of the Technical Agency for the Administration of Sanitation Services-OTASS.

Patricia Juárez describes Pedro Castillo’s ultimatum as a “mechanism to ‘pecha’ Congress”
Pedro Castillo attacks Congress again for denying him travel to Colombia: “It is a shame in Latin America”
Pedro Castillo to Panorama: “I demand your rectification and I order you to proceed to read the notarial letter”