María Fernanda Véliz is angry with a statement from Tommy Portugal: “I have never demanded fame from you, I only demanded love” 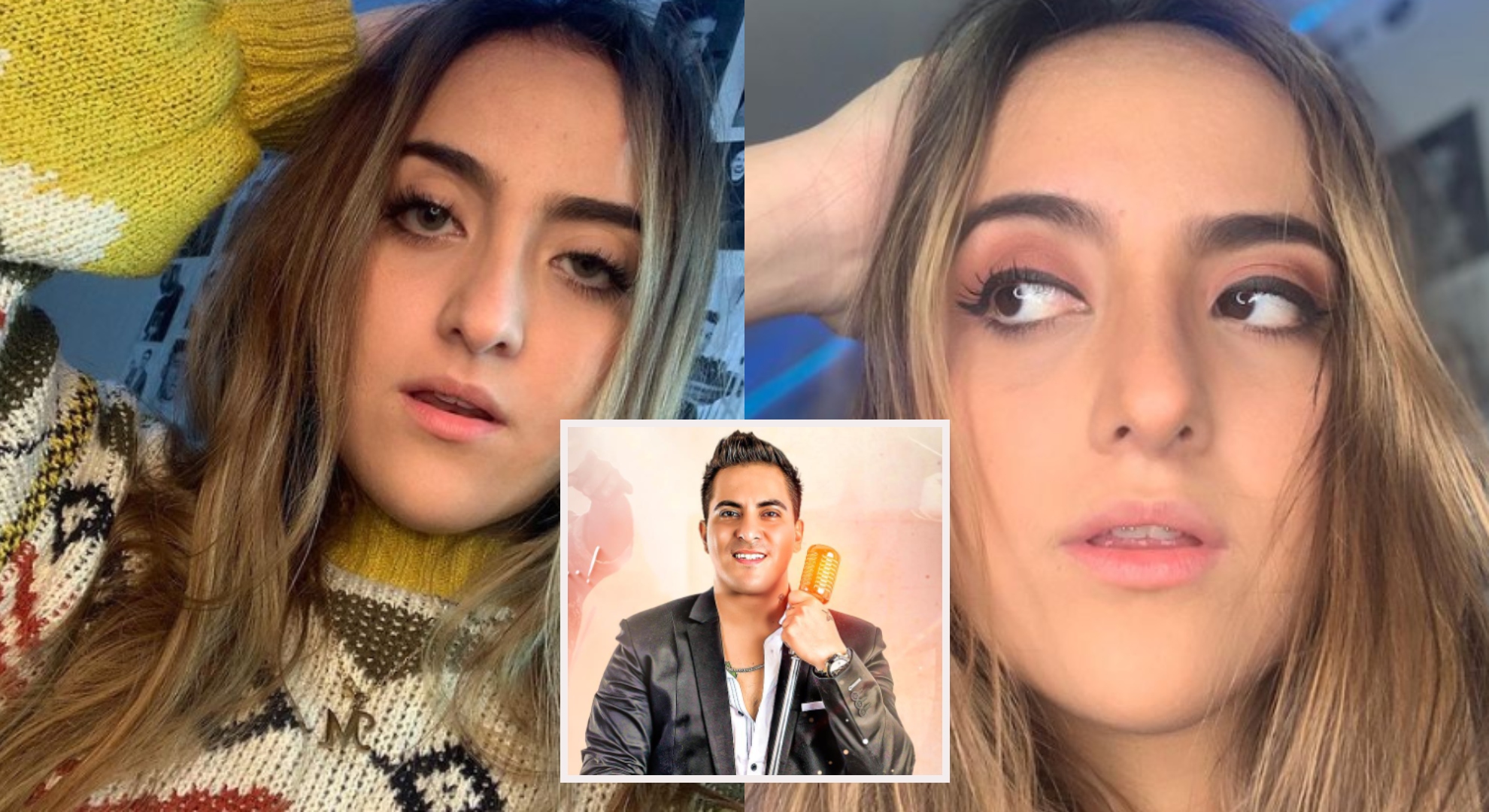 After Tommy Portugal told her daughter that you don’t have to be talked about in order to be relevant, Maria Fernanda Veliz He showed his total annoyance and responded to his father through his Instagram account. Likewise, she clarified that she was not desperate to achieve fame, but to obtain his affection.

As recalled, the singer indicated through a statement that he was saddened by the statements of María Fernanda Véliz, who pointed out that he never supported her in her career. In addition, she stressed that the singer has never seen her as her daughter, since she has not felt any show of affection from her.

“Did I despair? Yes, but in trying to make our relationship grow. I do not want fame as you think, much less an easy musical career (because I have been fighting alone) what I told and cried from the depths of my heart, is that you never saw me as a daughter, “she said.

YOU CAN READ: Tommy Portugal: Who is your ex-partner and mother of your 20-year-old daughter?

Portugalas he calls himself on his social networks, also indicated that he does not want to talk, all he wanted is to express what he felt for a long time.

“I have never demanded “fame” from you, I only demanded affection from you, the one that I said I had for you and only received a “thank you” in response. And no, I did not make it public to make people talk, I just felt like I was drowning in something that really made me cry many times and you know it, “he said.

“I have never publicly left you wrong, it was always the opposite despite our distance. And finally, my mom and I have been asking you for the DNA for years and you also know it”narrowed down

María Fernanda Véliz gave an interview to the Magaly Medina program, where she accused Tommy Portugal of not supporting her in her career. In addition to not expressing the affection that she wanted, despite the fact that he asked her many times.

“I don’t know, I always felt that he didn’t see me as his daughter… he said on television that he found out (about me) a month before, but no, he found out several years before and he didn’t say it because he had a relationship in back then and didn’t know how to handle the issue with her partner. I listened to him and my mom also for supporting him, ”he said.

Tommy Portugal’s daughter cries and accuses him of not supporting her in her career. (Video: ATV)