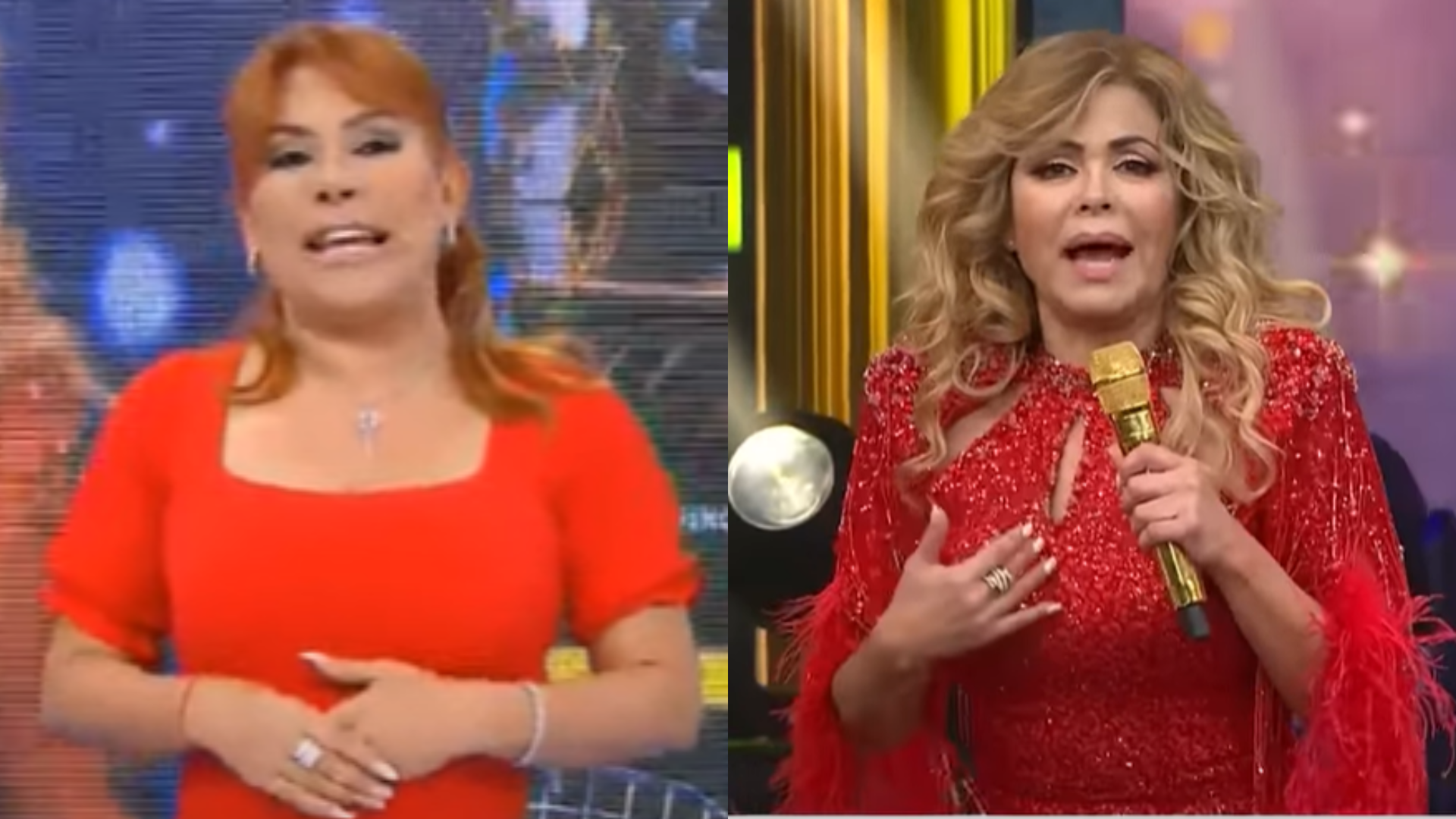 The last Saturday, August 06, premiered the great starprogram with which Gisela Valcarcel He returned to Peruvian television after several months of absence. At the first gala, the 12 contestants who will fight to get the grand prize, as well as the members of the jury and to the famous trainers.

However, everything seems to indicate that viewers were not very attentive to the return of the popular “Señito” as indicated rating figures. This did not go unnoticed by Magaly Medinawho took a few minutes from Magaly TV La Firme this Monday, August 08, to give her opinions on the reality show.

The driver began by criticizing the look of Gisela Valcárcel, who wore her classic red dress with her long blonde hair. “The blonde arrived and the only thing that has changed is the hairstyle because the dress is from every year. She sold us the professional version of La Voz, but she is the misia and poor”,

Likewise, he did not support that Yahaira Plasencia and Michelle Soifer were summoned as part of the quartet of coaches who will be with the participants to help them improve on each date. As you remember, Susan Ochoa and Ruby Palomino will also be coaches.

“How Gisela comes up with putting two people who just need vocal training. Yahaira Plasencia needs to be trained. How can she if she doesn’t sing well, how is she going to teach them. This woman who is not a complete artist. She is the one who needs to get over the voice that she has now. It’s ridiculous that they name her coach. Michelle Soifer who she has beaten, she has one more career as a reality girl. I think those two are the least suitable.”he added.

Melissa Klug denies hints to Jefferson Farfán and talks about her current relationship with the footballer
Lucy Cabrera lashes out at Magaly Medina after discussion on her set: “For her everything is money and rating”
‘Chorri’ Palacios confesses that he is undergoing therapy with his wife after the ampays: “I asked him”