Hurricane Howard: what will be its trajectory and which states will it affect 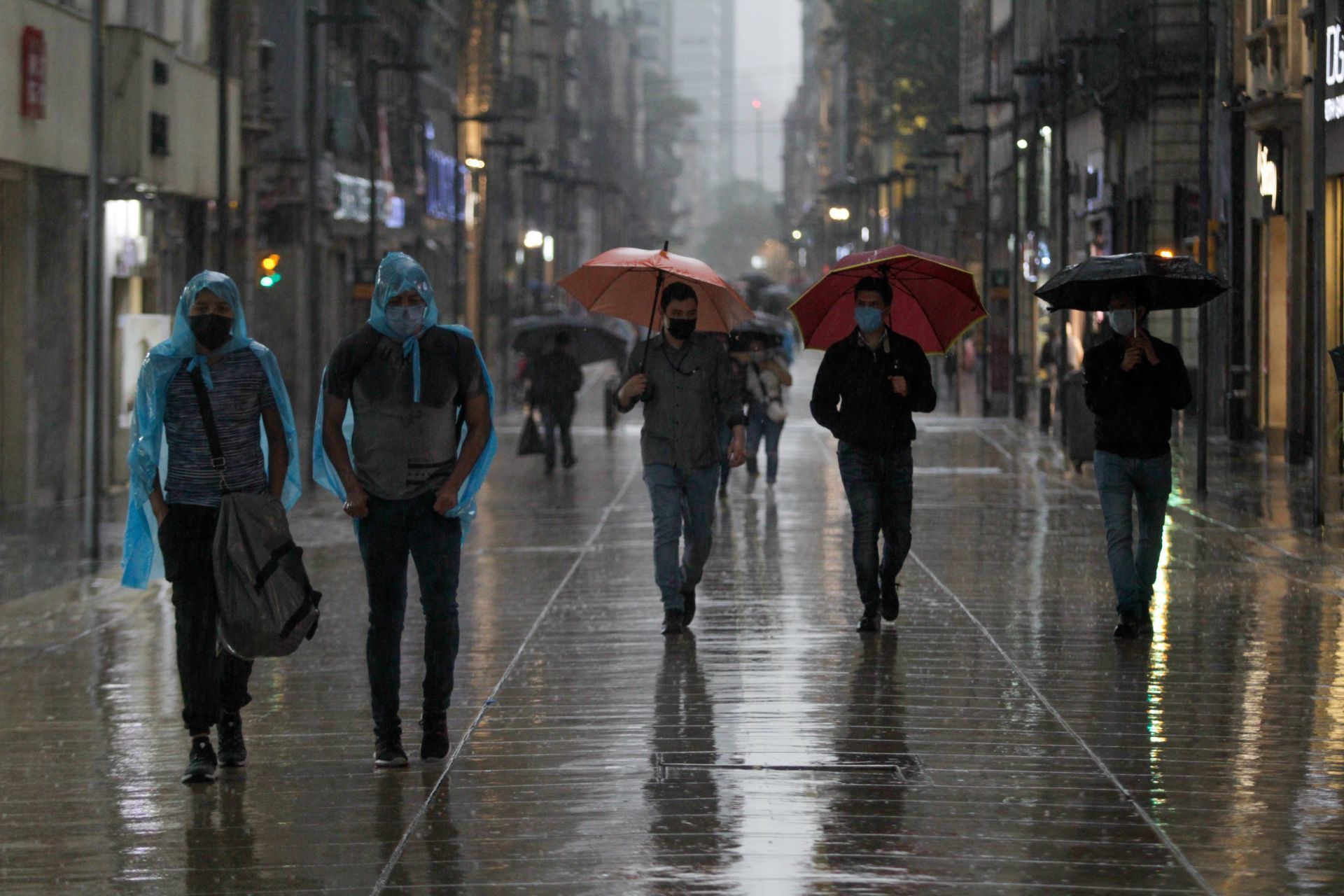 At 4:00 p.m. Howard intensified to a category 1 hurricane (Photo: Cuartoscuro)

On the afternoon of this Monday, August 8, tropical storm Howard became a category 1 hurricane, was located approximately 530 kilometers west-southwest of Cabo San Lucas, Baja California Sur. In the first instance, the National Water Commission (Conagua) reported that this state will be the most affected by the rain; however, its passage will cause intense rains.

In addition, the hurricane Howard it has maximum sustained winds of 130 kilometers per hour, gusts of 155 km/h and moving northwest at 20 km/h. The entrance of Howard will reinforce the probability of rains in the entity and will produce strong winds and waves of up to two meters in height on the coasts of said state.

The most affected states will be: Chiapas, Jalisco and Oaxaca, where the Mexican government stated that heavy rains are expected that could generate landslides and floods. There will also be heavy rains in Sinaloa, Sonora and very strong in Chihuahua. 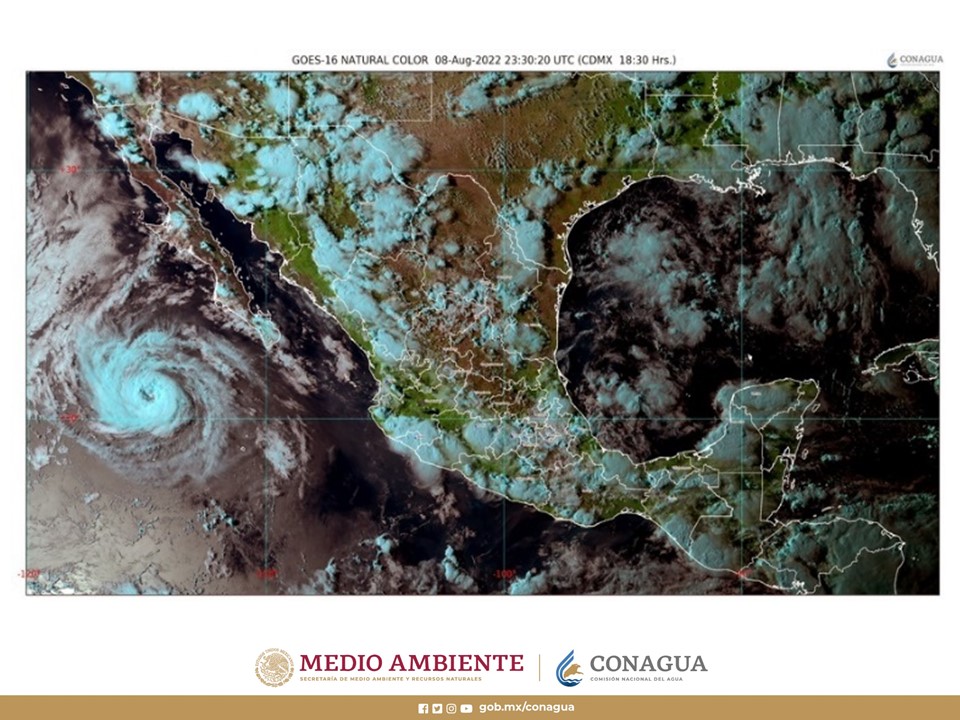 In central Mexico there will also be rains and showers (Photo: Twitter/ @conagua_mx)

Very strong rains in the State of Mexico, Guerrero, Nayarit and Veracruz, strong in Campeche, Mexico City, Colima, Hidalgo, Michoacán, Morelos, Puebla, Tabasco and Yucatán; Finally, there will be showers in Quintana Roo and the center of the Mexican Republic.

“The forecast rainfall could be accompanied by electrical discharges and hail. Due to soil saturation, can cause landslides and increase the levels of rivers and streams, and flooding could occur in low-lying areas; Therefore, it is recommended to attend to the indications of Civil Protection of each entity”, indicated the government of Mexico.

Similarly, maritime navigation was urged to take extreme precautions due to conditions of strong winds and high waves in the area.

The authorities reported the approach of a new tropical wave to the Yucatan peninsula that will reinforce the potential for rains in the same region.

For Wednesday August 10, It is expected that as a tropical storm it will be located 640 kilometers southwest of Punta Eugenia, Baja California Sur.

By Thursday August 11as a post-tropical cyclone, it will be located 920 km west-southwest of Punta Eugenia, Baja California Sur. 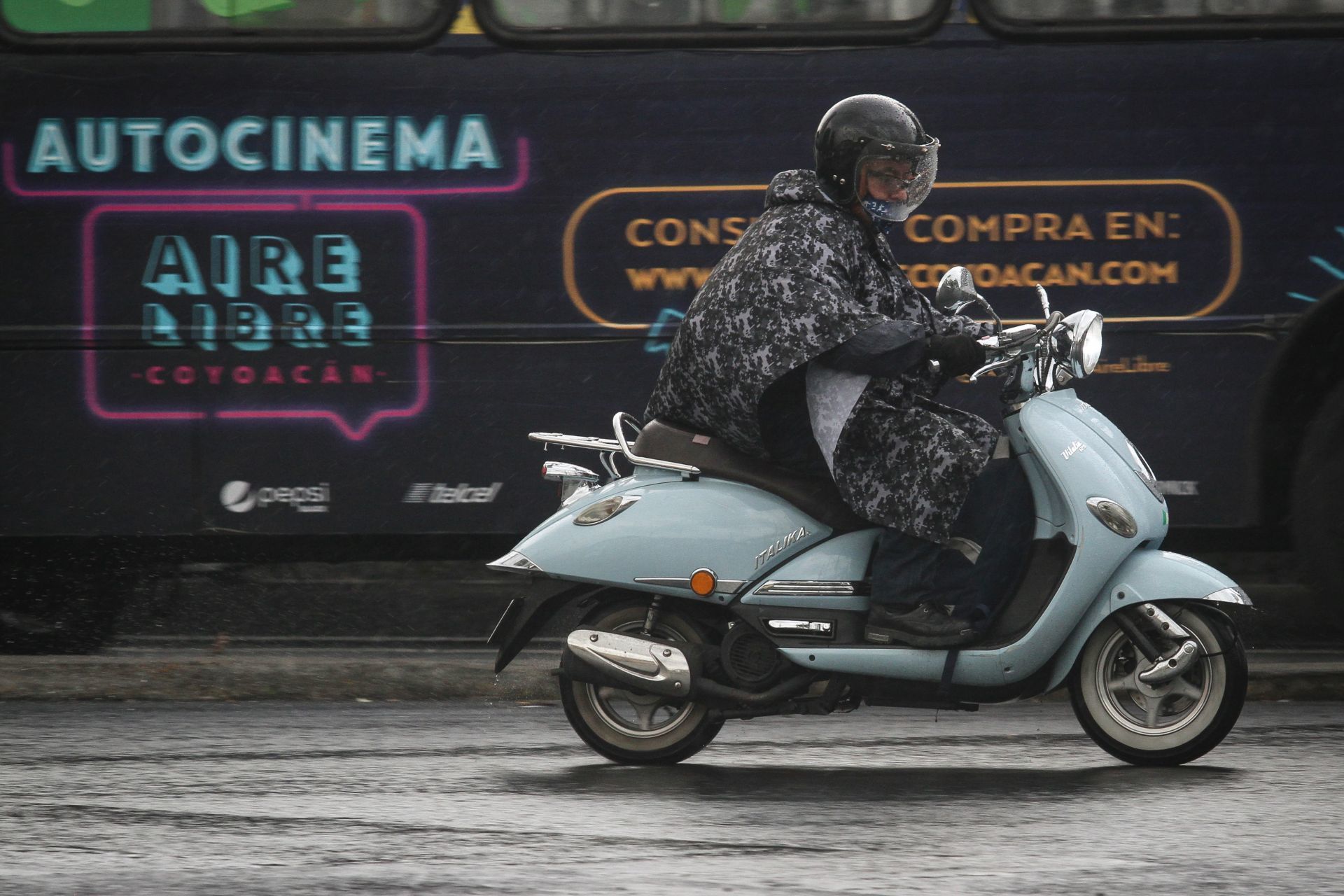 Howard is the 7th hurricane of the year (Photo: Cuartoscuro)

The government urged the population to stay informed about the weather conditions, since in some areas the rains could cause electric shocks and even hail; as well as follow the indications of the municipalities and Civil Protection. 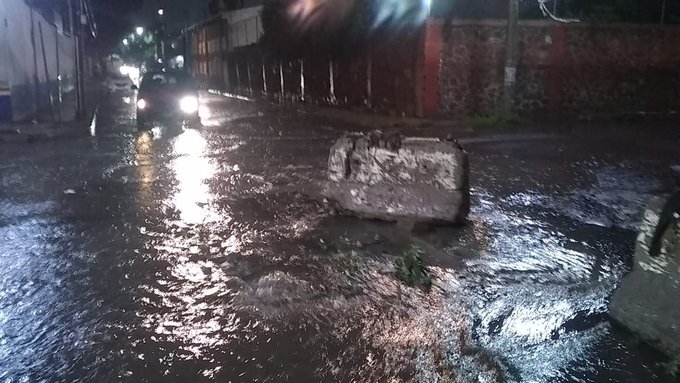 In some areas there may be floods (Photo: @SGIRPC_CDMX)

Notably Howard is he seventh cyclone of the season in the Pacific Ocean, after Frank, Estelle, Darby, Celia, Blas Y Agathethe latter being the most serious so far this year, since on Monday, May 30, it made landfall in the municipality of San Pedro Pochutla, Oaxaca.

In its wake, it left damage to roads, overflowing rivers and power outages, in addition to nine people dead and others missing. Historically, it has been seen that the months of August and september They are the ones with the highest cyclone activity.

Tropical Storm Howard has intensified to a Category 1 hurricane.
“Howard” strengthens: rains, strong winds and high waves continue on the Pacific coast
Huaracán Agatha: road damage, river overflow and power outages; this was how it passed through the coasts of Oaxaca