“Handing over the GN to the Sedena is a blow to the constitution”: NGO accused AMLO of imposing the armed forces 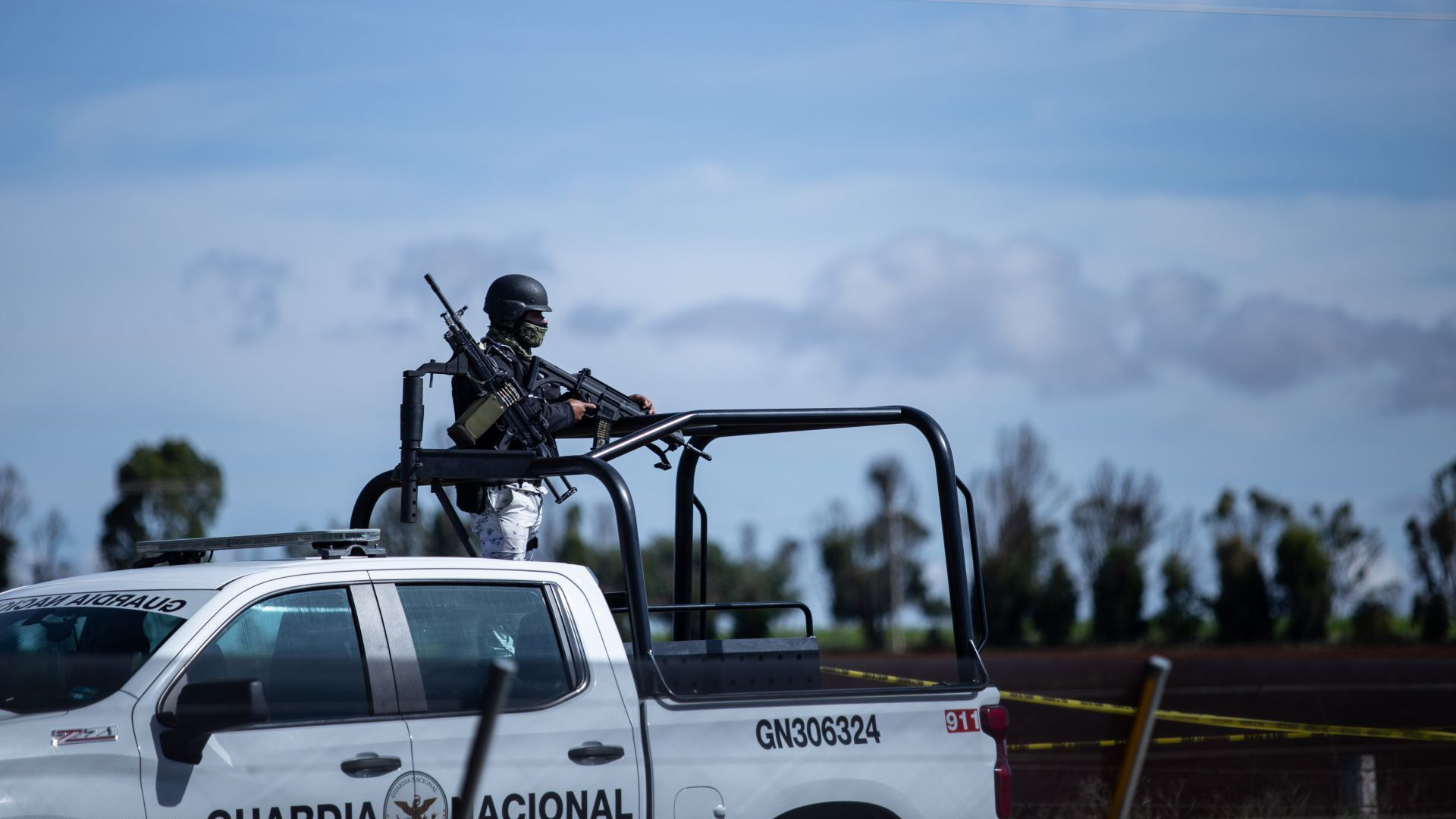 The NGO security without warassured that the president Andres Manuel Lopez Obrador (AMLO), makes a “blow to the constitution”, with the presidential agreement that it seeks to implement in case the reform proposal is rejected so that the Secretary of Defense (Sedena) be in charge of the National Guard.

The organization assured that although in previous administrations measures that violated the Constitution were implemented, “Neither (Felipe) Calderón, nor (Enrique) Peña Nieto dared what he has done and announced” the current President of the Republic.

It should be remembered that on August 8, the president reiterated his intention to issue a reform proposal so that the National Guard “depends completely” on the Ministry of Defense.

However, he announced that, if it is not approved in Congress, he will issue an agreement from the presidency, so that the GN “passes completely” to the Secretary of Defense and thus ensure that the entire operational issue is handled by Sedena. 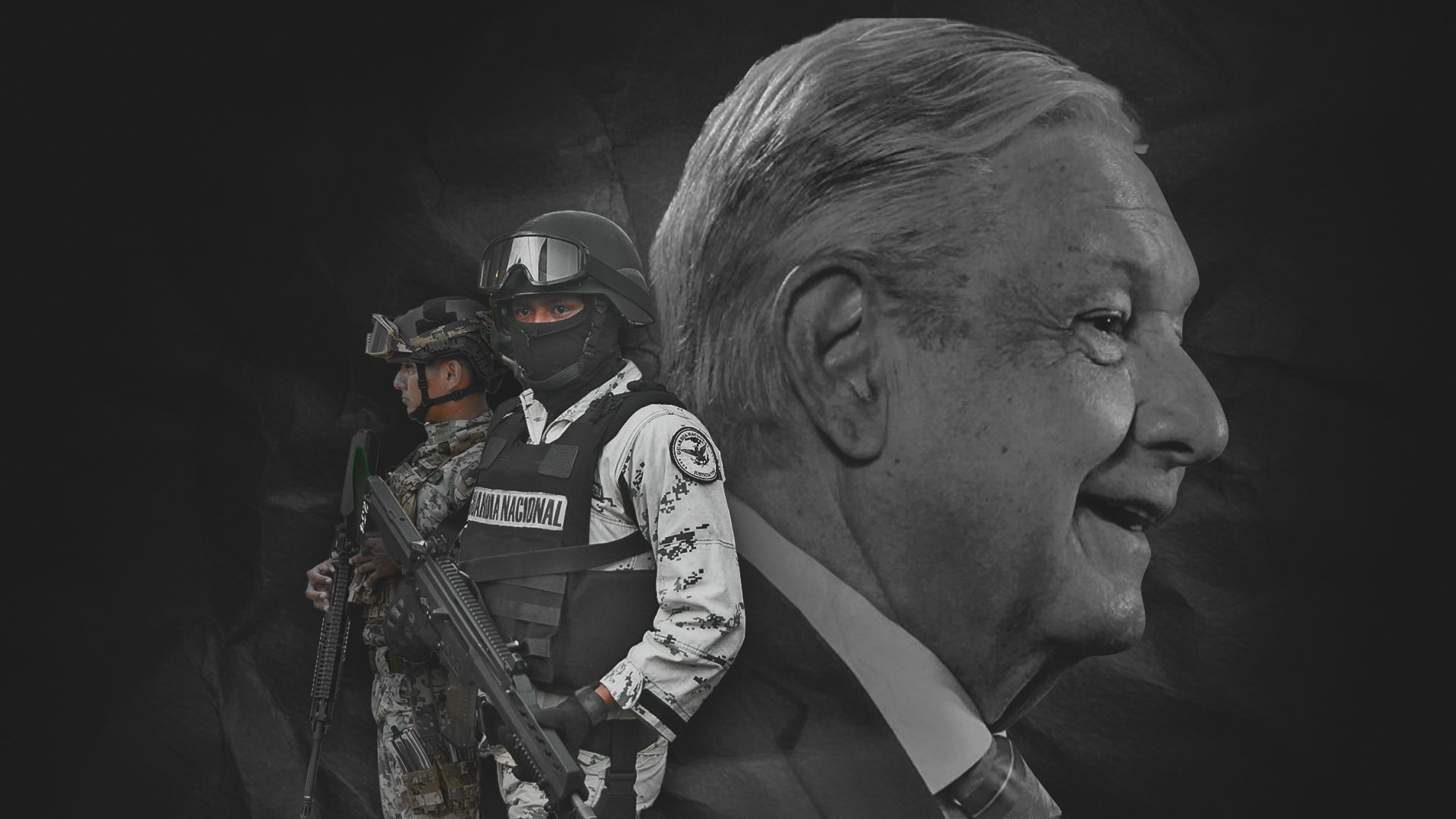 With this scenario, security without war He assured that “the delivery of the GN to the Sedena by presidential agreement is a military coup against the constitution.”

“Not only must Congress deny the reform, the Supreme Court must convene public hearings with victims and experts to deliberate on the issues that they have not wanted to resolve,” he demanded in a statement.

And it is that, the NGO accused the Supreme Court of Justice of the Nation (SCJN) to remain “silent” in the face of the measures implemented by López Obrador, who, according to what was expressed in the statement, “has militarized the National Guard”, which was initially proposed as a civilian security body.

In this regard, this Tuesday, the president denied that the principle with which the National Guard was created is being betrayed, and defended the possible “decree” that will implement in case your proposal is rejected on the grounds that you are not taking any action that violates the constitution.

“If there is a violation of the constitution, that is what the judiciary is for. It no longer depends on the president, before, the legislative power and the judiciary depended on the Executive, that was the simulation, ”he commented.

In this context, López Obrador stated that the purpose of the measure he wants to implement is to prevent the National Guard from “going to waste.”

“So that tomorrow they cannot say that the National Guard was not taken care of and was spoiled because it should have been depending on a strong and professional institution like Sedena,” he cut off this August 9. 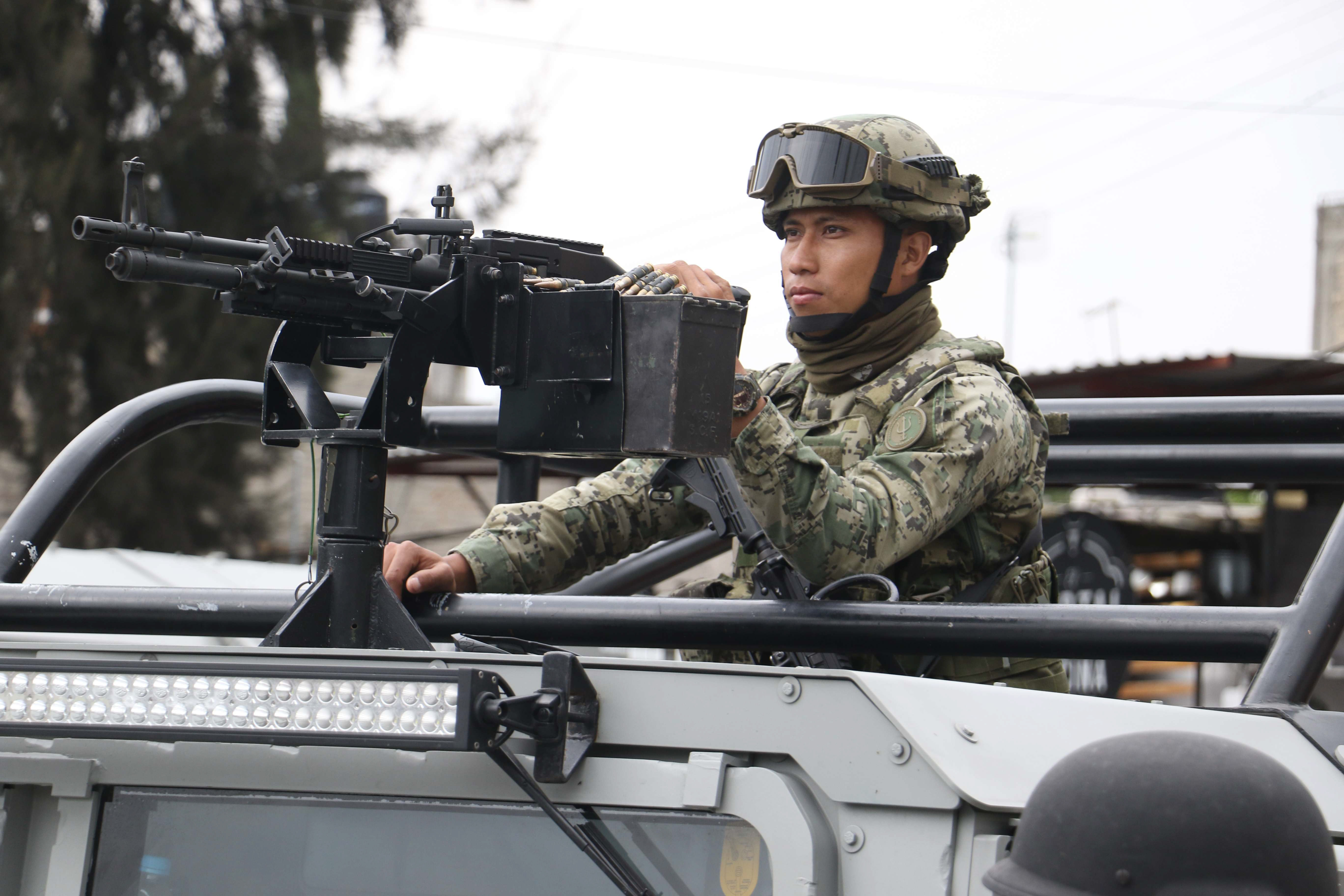 Since April, the UN had issued a recommendation to the federal government to stop the militarization of the country. (PHOTO: SAÚL LÓPEZ / CUARTOSCURO.COM)

In this regard, Amnesty International regretted the announcement and assured that this is “attacking the constitutional powers of the Legislative Branch and perpetuating the approach of militarizing public security.”

It should be noted that this is not the first time that the issue has been put on the table, since April of this year, prior to the announcement, the UN, through the Committee against Forced Disappearances (CED) demanded that López Obrador stop the militarization of the country, and recommended that the federal government devise an “orderly, immediate and verifiable” withdrawal plan of the military forces of the actions destined to public security.