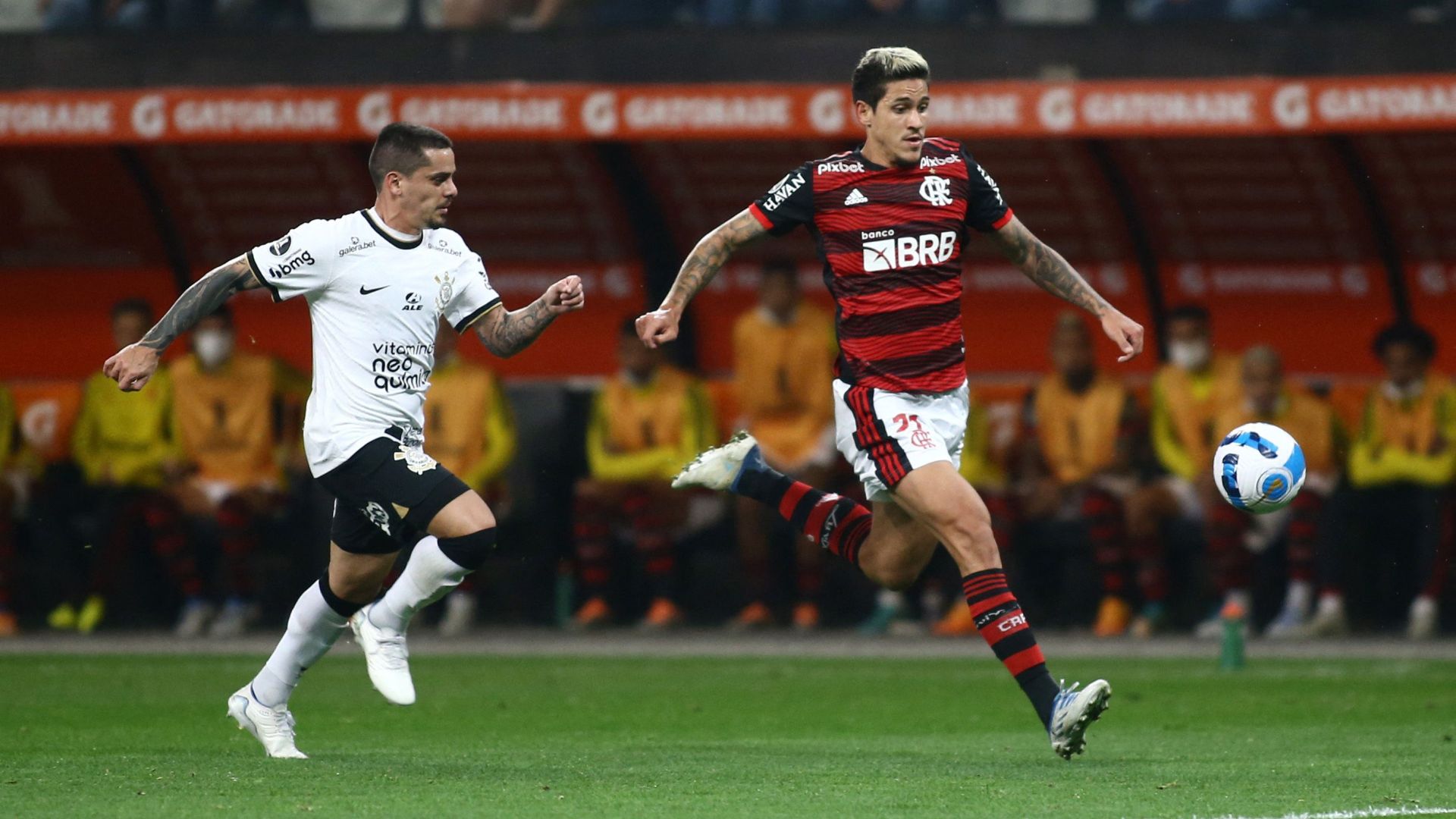 Flamengo vs Corinthians LIVE. This Tuesday, August 9, the ‘mengao’ visits the ‘timao’ at the Maracaná Stadium in Rio de Janeiro for the quarterfinal second leg of the Copa Libertadores 2022. Find out the schedules and channels of the great game. Here you can also follow the minute by minute of the international meeting.

In the first leg, Dorival Júnior’s squad won away from home 2-0 with amazing goals from De Arrascaeta and ‘Gabigol’. This result will allow him to play with the desperation of his rival, who will have to match the series to extend the definition. Be careful: there is no longer a double visiting goal.

Beyond the advantage, Flamengo starts as a favorite against his people. In fact, he added more world-class reinforcements like Arturo Vidal and Everton for this part of the tournament. For this reason, and more, he is one of the candidates to win the Copa Libertadores. They put together a team that could compete at a European level.

How do they get to the showdown? Corinthians did not pass the 1-1 draw against Avaí of the Peruvian Paolo Guerrero. Despite the result, they are in second place in the Brasileirao with 39 points, 6 behind the leader Palmeiras, who is in another key to the quarterfinals.

Flamengo, meanwhile, defeated Sao Paulo 2-0 away from home with which they added their fifth win in a row in the Brazilian championship. At the moment he is fifth with 36 units. The set comes from less to more and could have a great end to the season.

“We had an important result, but football plays a lot of tricks and we can’t falter. And we already started the preparation the day after the first game”, said the coach of ‘Fla’ in the preview of the quarterfinals return of Libertadores.