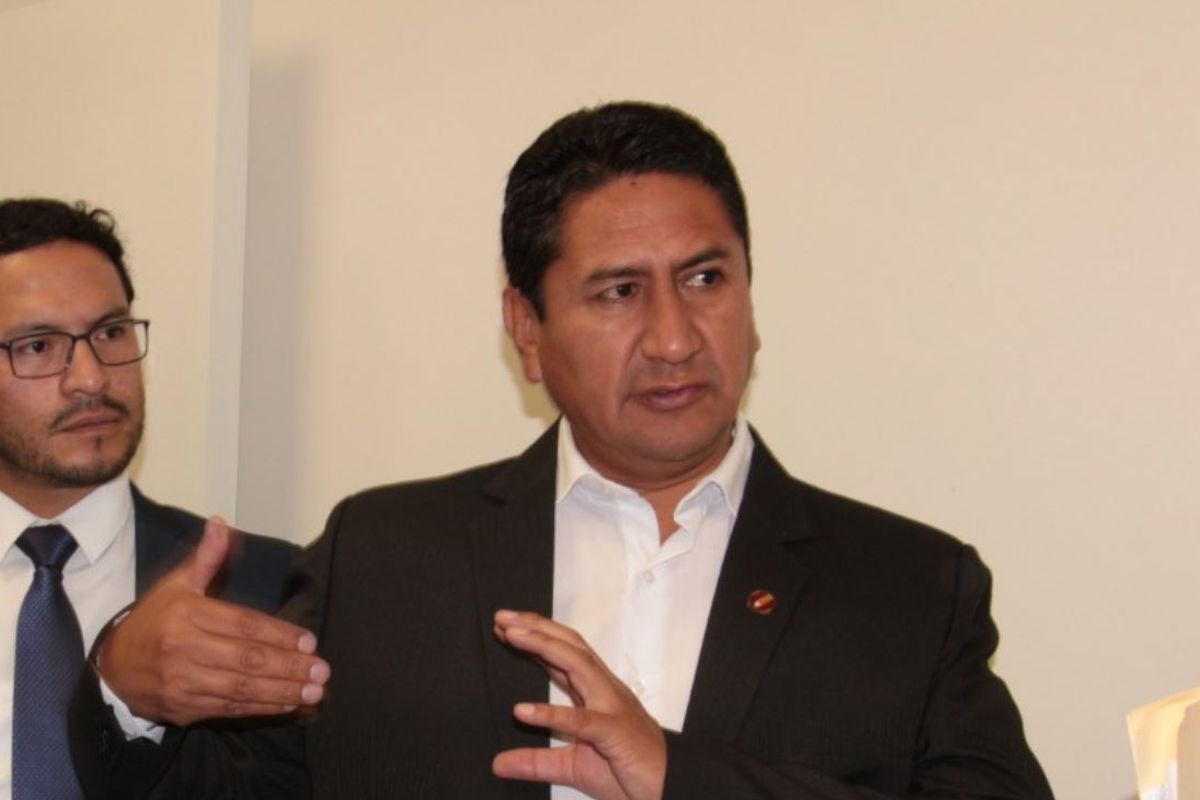 the party leader Free Peru, Vladimir Cerron, is going through one of its most complicated moments after its accounts have been seized by decision of Judge Jorge Chávez Támariz. The authorization has been carried out within the framework of the investigations for the alleged illicit financing of electoral campaigns. The seized accounts of S / 3,000,000 are also in the name of the mother of the Huancaine politician.

The request had been presented by the prosecutor Richard Rojas Gómez of the Third Office of the First Supraprovincial Prosecutor’s Office specialized in money laundering crimes. The official’s hypothesis points to the alleged existence of a criminal organization within the party that promoted the candidacy of President Pedro Castillo in the 2021 general elections.

A publication of the Lima newspaper El Comercio, reports that the three million soles will be delivered to the National Program of Seized Assets (Pronabi). Prosecutor Rojas was the same one who participated in the raids on houses linked to Cerrón in Lima. The Police of the Anti-Corruption Directorate and the Prosecutor’s Office intervened in an apartment on the 15th floor of a building located in the 14th block of Arequipa Avenue, in Lince. 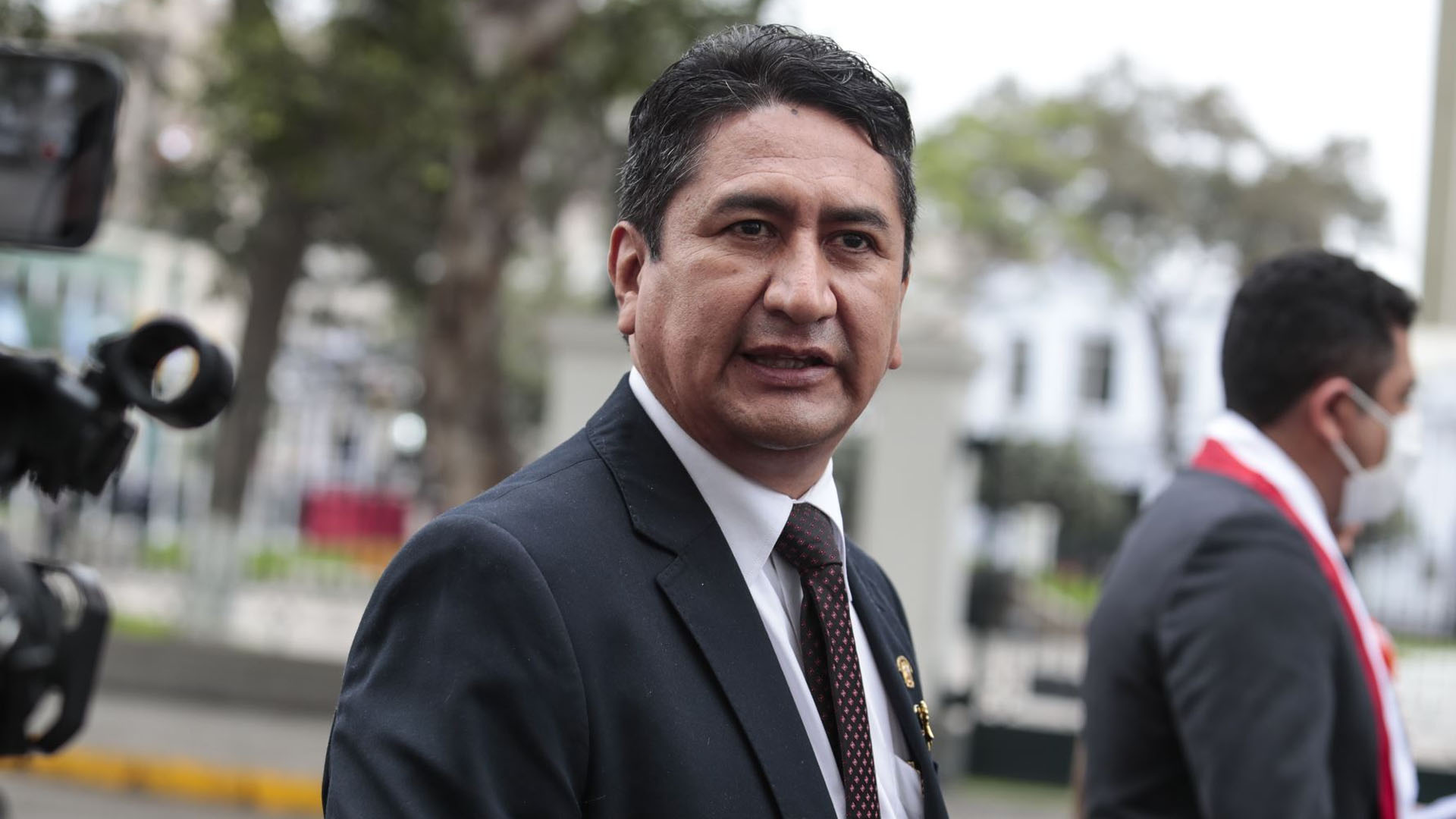 Weeks ago, the Sixth National Preparatory Investigation Court of the Judicial Power imposed this afternoon the order of appearance with restrictions against the investigated Vladimir Cerrón Rojas (General Secretary of the ruling party Peru Libre), Guillermo Bermejo Rojas (Congressman from Democratic Peru), Guido Bellido Ugarte (Congressman from Peru Libre) and others for the alleged crime of affiliation with a terrorist organization.

One year after assuming the presidency, Pedro Castillo has Vladimir Cerrón as a critic of the decisions he makes from the Executive. He harshly questioned the decision made by the President of the Republic, Pedro Castillo, by ratifying Aníbal Torres as prime minister, who a few days ago had submitted his resignation to the president, which is why the swearing-in of the fifth cabinet so far in the administration of Castillo Terrones.

In that sense, The former governor of Junín pointed out that said decision only puts the government’s opposition in the Congress of the Republic at an advantage. In addition, he considered that Torres does not have “achievements to show the country.” 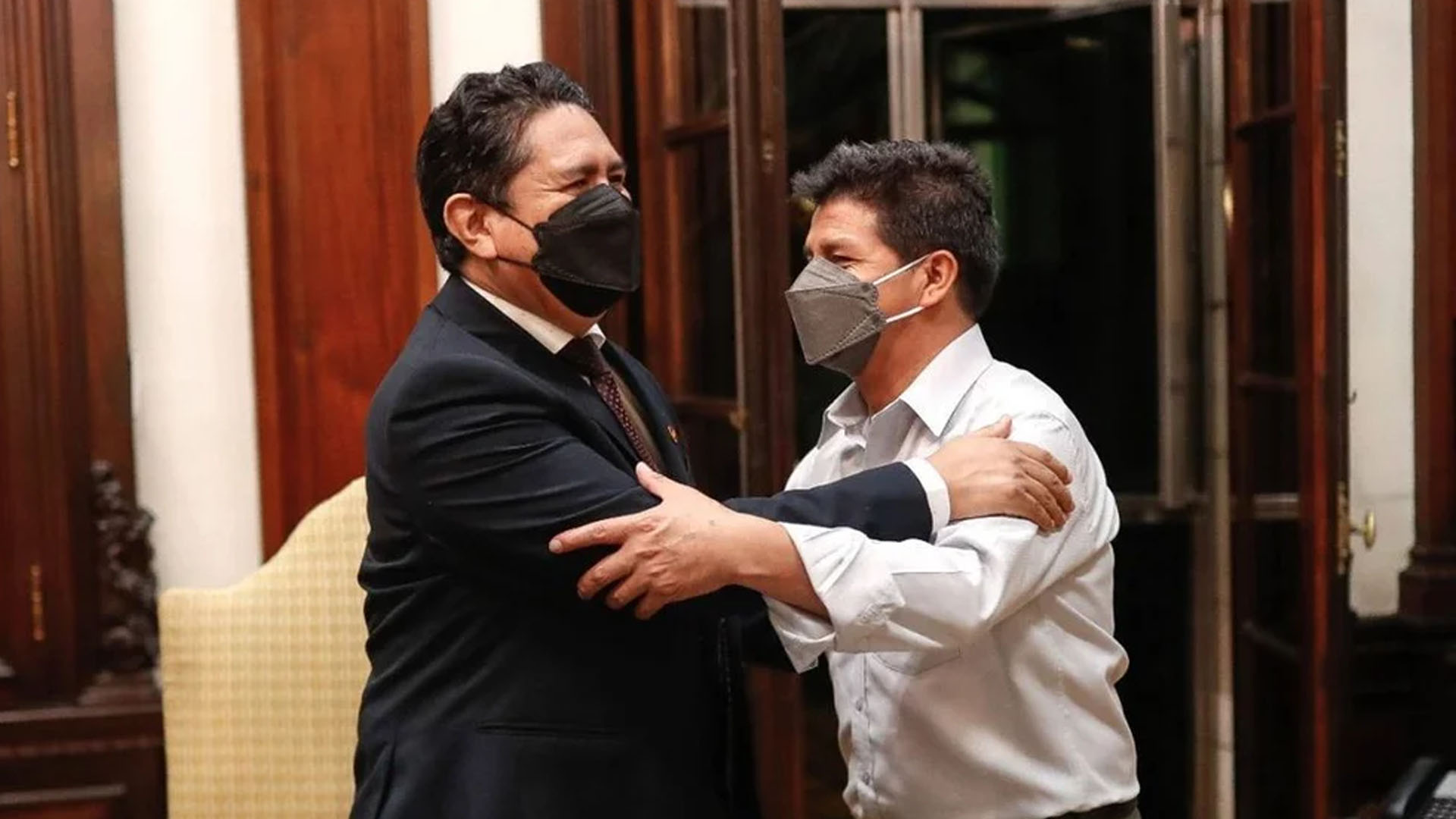 Vladimir Cerron and Pedro Castillo. | Photo: Presidency of the Republic

“Ratification of the Premier does not add to the Government, on the contrary, the opposition knows what the behavior of the renewed cabinet will be, it did not even generate an expectation to distract them. Torres as minister and premier, has no achievements to show the country”, Vladimir Cerrón wrote on Twitter minutes after the swearing-in of Aníbal Torres and the reformulated ministerial cabinet.

In addition, it was Cerrón who promoted the resignation of Pedro Castillo from the pencil party, a measure that finally materialized and would have caused a distance between the two. However, from the Congress there are still glimpses of some rapprochement with the government by some members of the Free Peru caucus. Although they do not choose to shine the description of pro-government, those linked to the government have dedicated themselves to defending its measures and criticizing those who ask for the departure of the head of state from power.