“Our life was also hell”, the complaint of Nicolás Pachelo in the trial for the crime of María Marta García Belsunce 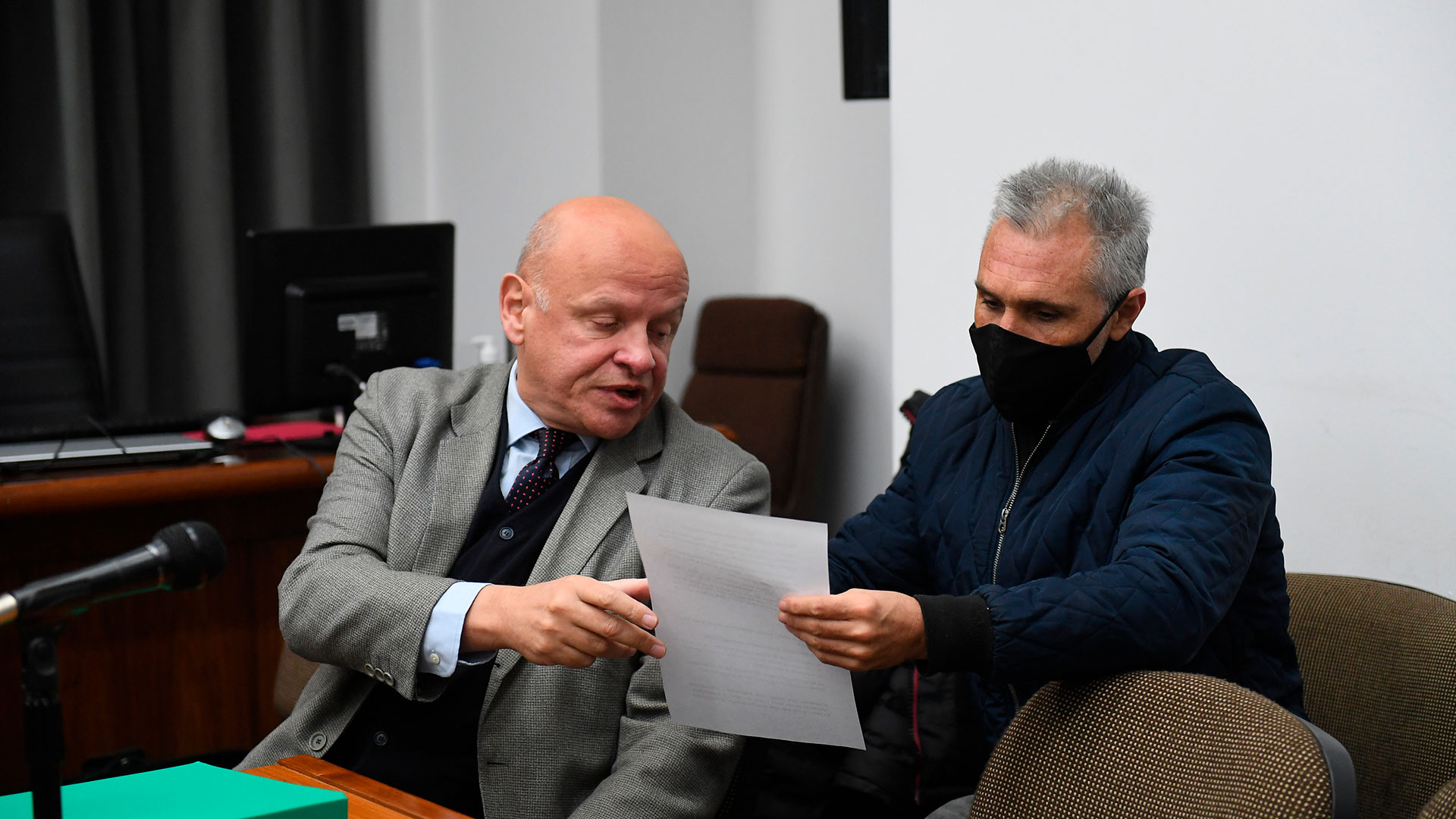 The idea of ​​the defenders of Nicholas Pachelo It was for him to answer the witnesses’ statements once a week, on Fridays, but he refused: “Because I forget”he said this Monday at the twelfth hearing of the trial where he is accused of the crime of Maria Marta Garcia Belsunce when he again asked to testify, yes, he again refused to answer questions from the prosecutors and the complaint, although he did speak about the day of the murder for the first time since the debate began.

“Our life was hell too, at a media and social level, was unbearable. I also had children to take to school, we ended up divorcing, we moved, I had a fight with my brothers and we closed the company. The burden was permanent, guards, photos everywhere and we had nothing to do with it at the judicial level because the family threw sandwiches “Pachelo complained.

His statements were given before the fourth intermission, when he began to recount how the days and months following the death of María Marta were, responding to each of the victim’s relatives who spoke about the ordeal they suffered after the accusations. “And I was not judicially involved.” 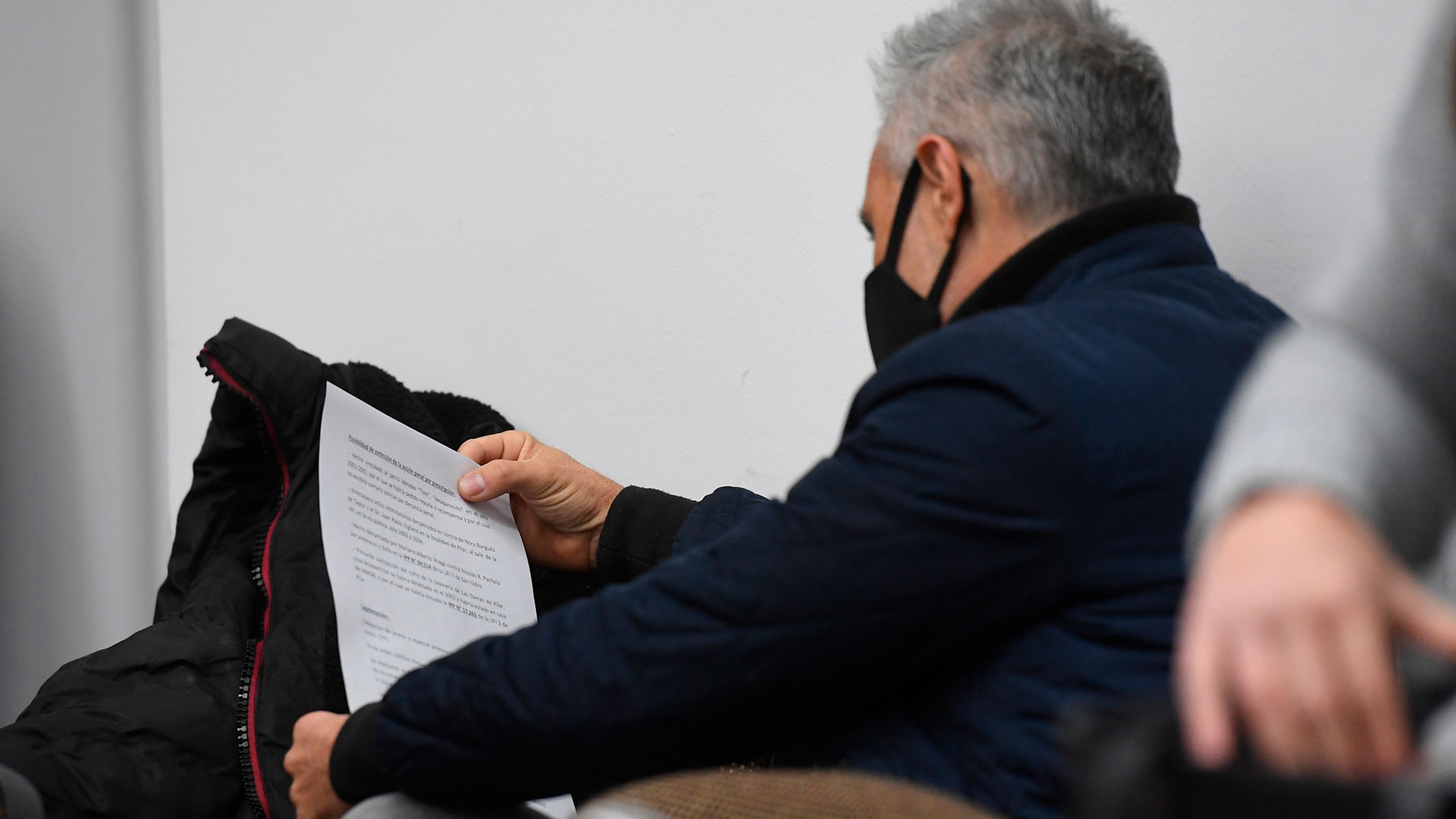 In this context, he referred to the identikit of the presumed woman dressed in pink who would have been at María Marta’s wake, and which was spread back in 2003, and that nobody knew: “The torture that we lived when the press published, half-screen, my wife’s face at my mother’s wake and the identikit. It was to divert attention.”

“For me, October 27, 2002 was a normal day, I went to play soccer, I went to look for my son”, narrated the accused and pointed out: “I had to rebuild my Sunday 50 days later. I knew that at 7:40 p.m. we had been at Paseo Alcorta because we went with my mother to buy my son a present and I rebuilt backwards… There are schedules that I need because there are documents.” 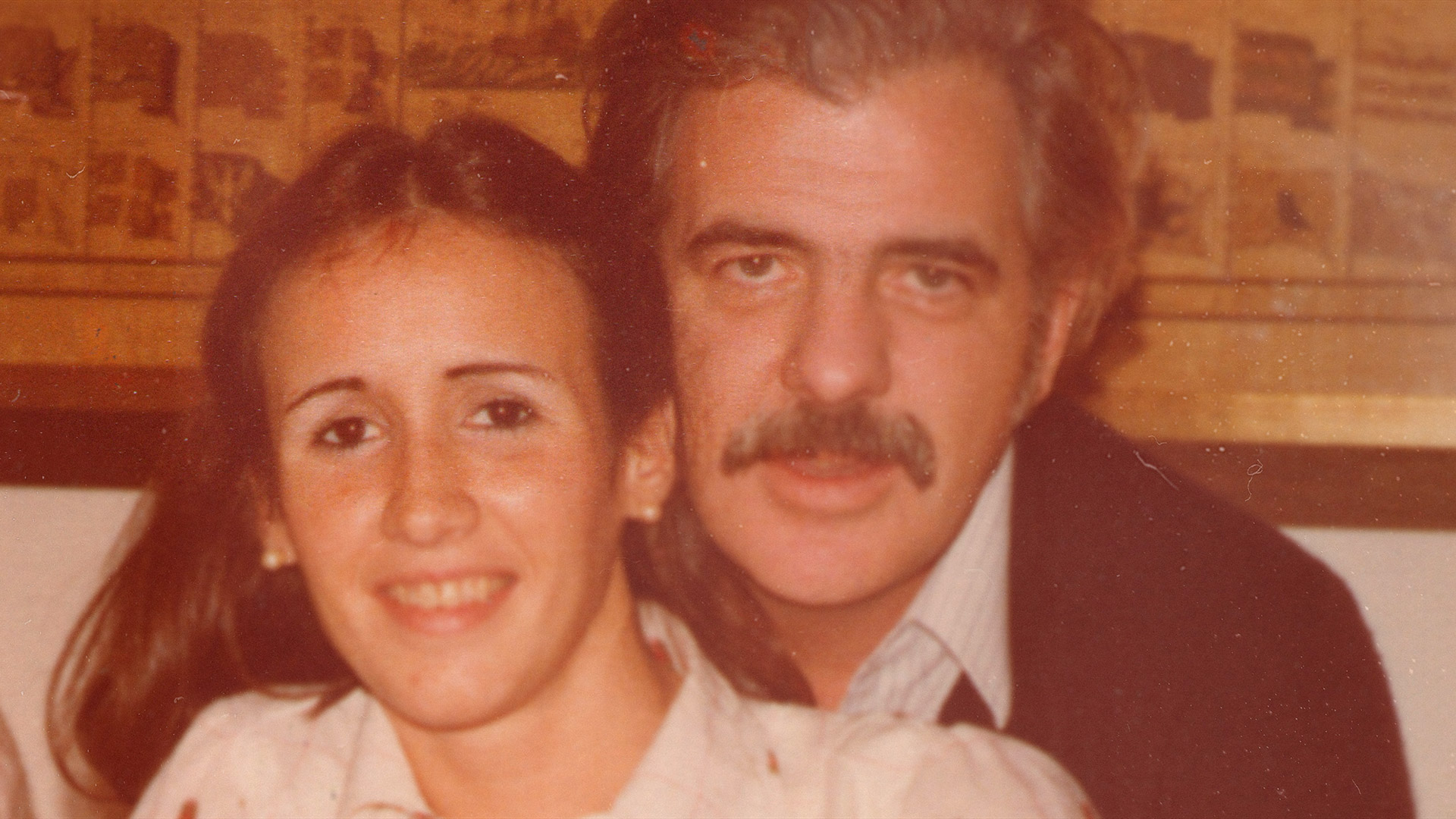 Thus, he narrated that that Sunday he went to play soccer, then he went to look for his son – who was 7 years old at the time -, who had stayed to sleep at a friend’s house, and returned to Carmel: “I went into my house and put the television in the background. There was a game, I don’t remember which one. I took a shower, changed and grabbed a backpack that my wife had asked me for”, He recalled and told that his ex-wife had gone to the City of Buenos Aires in a van with her other two children because she was going to see a recital.

He cannot specify whether before or after that, that rainy October 27, 2002, and before leaving Carmel to go meet his mother because she was going to buy her son’s birthday present at the Paseo Alcorta shopping mall; he ran to the neighborhood club house to look for his wife’s car, more comfortable to return the whole family from the City of Buenos Aires. “I was not running because I was doing gymnastics, but because my son was alone.he recalled, but could not specify if he crossed paths with someone.

Why is this key? Because María Marta was killed around 6:30 p.m. on that Sunday, October 27. Pachelo, according to the records, arrived in the neighborhood after 5:30 p.m. and left earlier, at 6:59 p.m. “At all times I said that I was not in Carmel at 7:00 p.m., I do not know where I lied,” he said. And he remarked: “If there is a time difference, it is not to look for false alibis. They did not ask us on October 28 (2002), for a host of things they did not know that it was a murder, not because of Nicolás Pachelo. 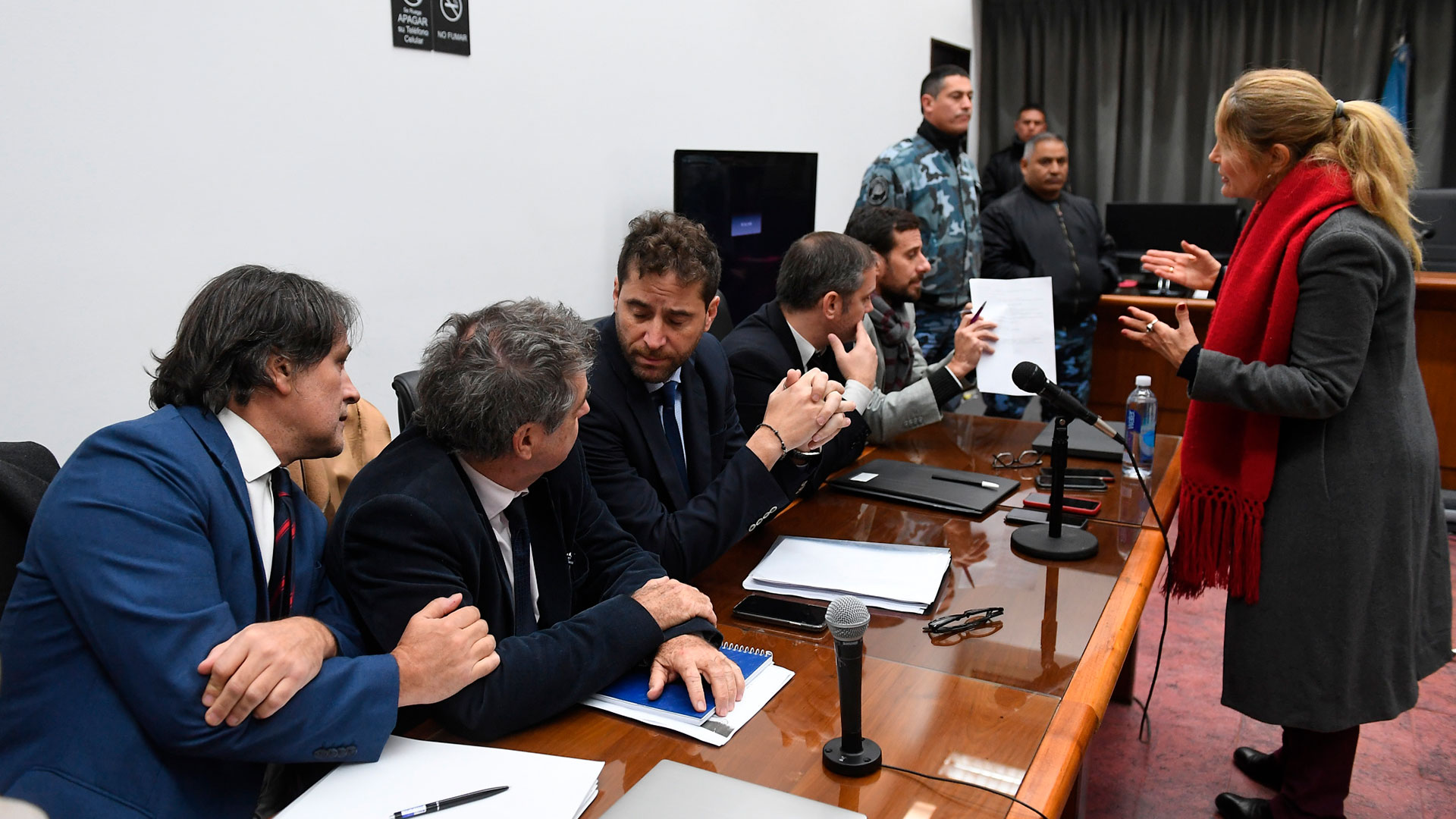 Along these lines, Pachelo defended himself against the accusation that weighs on him by saying: “In what mind does it enter that someone who is going to rob and kill a house is going to look for his son first, being able to leave him in a place where he was (for the friend’s house). Why did I go looking for it? I went to look for him because I am oblivious, because I had nothing to do that October 27.

Continuing with the reconstruction made by the accused of the day of the crime of María Marta, after picking up his wife’s car and his son, who was at home, at the club house, he went to the City of Buenos Aires to meet his mother and buy the gift at a toy store on Paseo Alcorta. But on the way, always according to his words, he remembered that he had forgotten the wallet and launched: “I don’t know if I was in Garín and the times, but I do know that I forgot my wallet. I didn’t time myself on Sunday.”.

In the cause is the receipt of the purchase at the toy store where that October 27 they bought the gift for their son and that has the time of 7:40 p.m. The ticket was held by Pachelo’s mother, Sylvia Ryanwho committed suicide on May 29, 2003: “Mom kept everything, all the expenses because she had a theory that it had to be kept for a year and a half.. She had been an administrator for a ranch in Trenque Lauquen and she was very neat, “she explained and said that she had no idea how the woman had paid for the doll she bought for her grandson for her birthday.

Of course, in a section of his statement on Monday he said that the meeting with his mother was at the mall. In a letter that Pachelo’s mother left before committing suicide and in two emails that she exchanged with the defender of her son -and which are incorporated into the case-, the woman repeated: her son picked her up at her house in the Buenos Aires neighborhood of Retiro. A detail, not minor.

García Belsunce case: Pachelo revealed details about a meeting with María Marta’s brother and strongly crossed paths with the prosecution