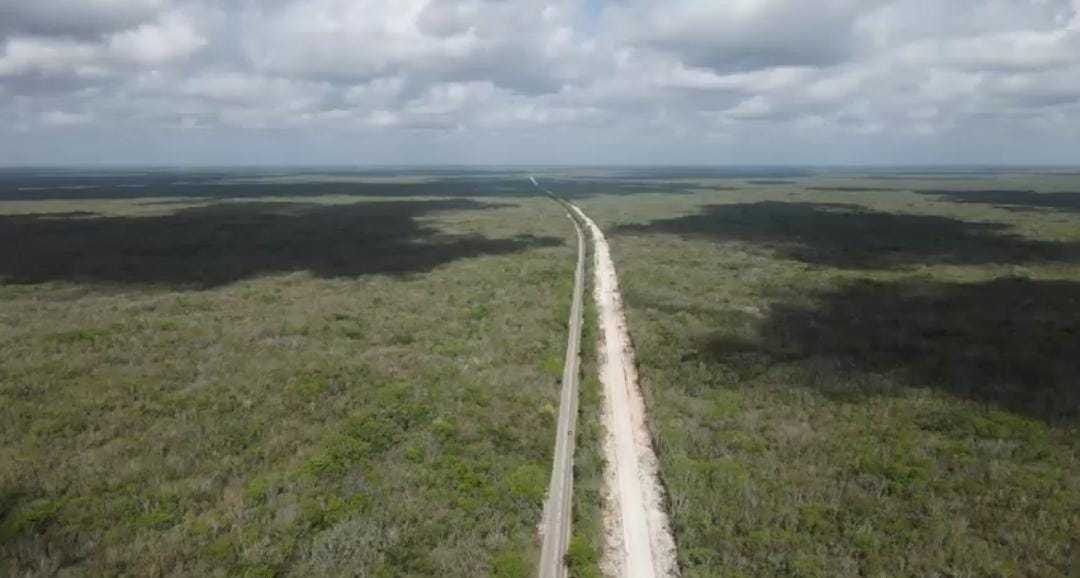 The mayan train remains unstoppable and the obstacles that slowed down its construction have gradually been overcome, after two definitive suspensions granted for Section 5 South were deniedannounced the head of the National Fund for Tourism (Fonatur), Xavier May.

It’s about the protections 820/2022 and 821/2022promoted before the First District Court in the State of Yucatan, due to the devastation generated by the construction works of the megaproject and the omission of providing information on its environmental impact.

In this way, there is a suspension in effect (it is expected that the rest will also be eliminated by a judge), Well, May Rodríguez pointed out that “There are already 5 of 6 suspensions revoked”which he described as positive news and reiterated that “individual interest cannot prevail over collective interest.”

“Another good news for the town! ‘Definitive suspensions’ were denied in amparos 820/2022 and 821/2022, with which the ‘provisional suspensions’ that were in those same files on Section 5 South were no longer in effect” 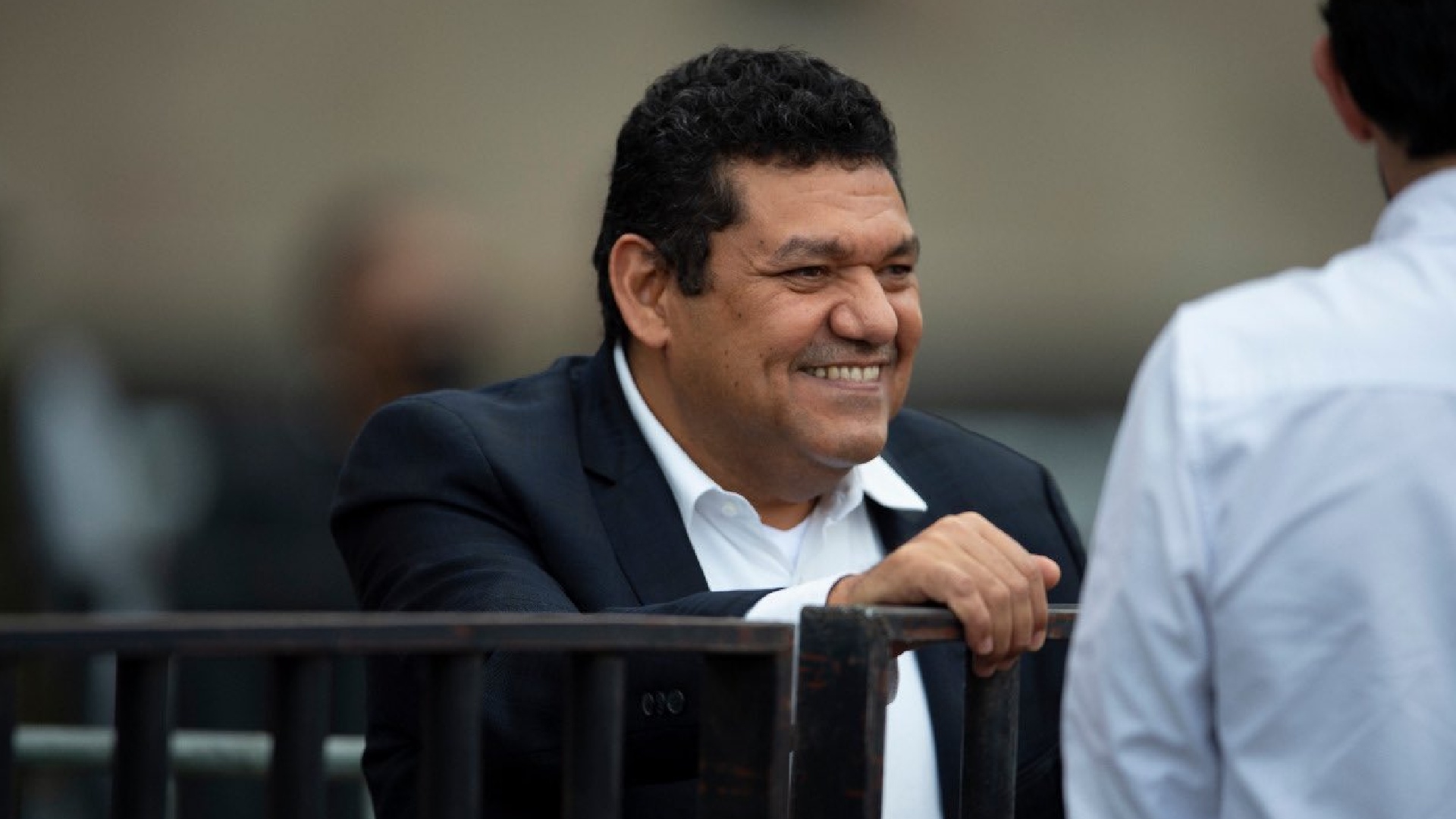 The head of Fonatur, Javier May, described as something positive the denial of two other definitive suspensions against the construction works of section 5 south of the Mayan Train (Photo: Twitter / TabascoJavier)

Also, the official assured that businessman Claudio X. González -one of the biggest opponents of the self-styled Fourth Transformation- is behind protection 1137/2022.

The protection 820/2022 was promoted by three subjects identified with the initials “KTRG”, “BCVY” and “IJKP” against the Ministry of Environment and Natural Resources (Semarnat), while the plaintiff of amparo 821/2022 was the Cenote Republic Civil Association.

In this regard, the La Selva Salva collective (one of which has reiterated its position against Andrés Manuel López Obrador’s megaproject) responded to Javier May and launched a series of insults at him, such as “ignorant, cork oak, asshole, caraculo, carapijo, cretin and comestacas”, after he referred to the denial of protection as “good news.”

On August 3, May Rodríguez announced the revocation of three permanent suspensions contemplated in amparos 884/2022, 923/2022 and 1003/2022 against the construction of Section 5 South, which runs from Playa del Carmen to Tulum and covers an area of ​​more than 60 kilometers. 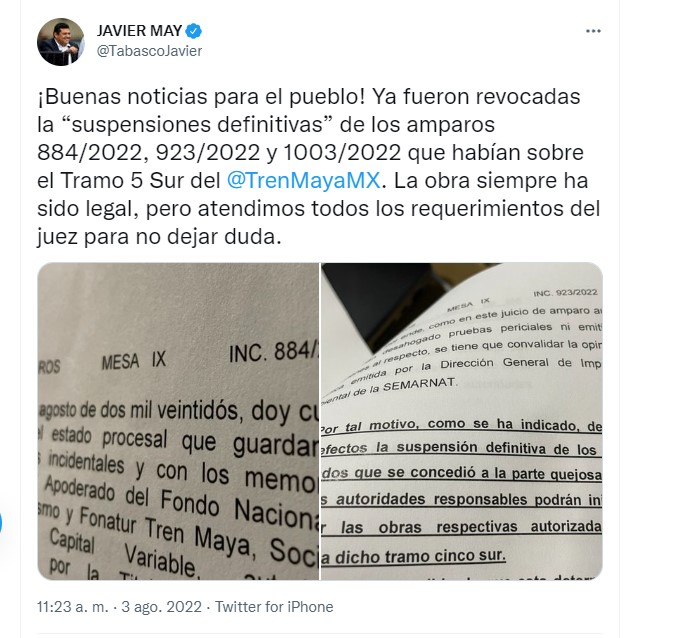 The head of the Fonatur celebrated the revocation of three definitive suspensions against Section 5 South of the Mayan Train (Photo: [email protected])

These protections were revoked by the First District Judge in the state of Yucatan, Adrián Fernando Novelo Pérezconfirming that the federal authority accredited the requested documentation, including the Environmental Impact Statement (MIA).

With the above, the responsible authorities have the green light to start or continue with the works of said section, which has been one of the most controversial due to the injunctions promoted and the campaigns carried out against its construction.