“He does not represent me”: Javier Lozano criticized Beatriz Gutiérrez Müller for Gustavo Petro’s trip to the ceremony 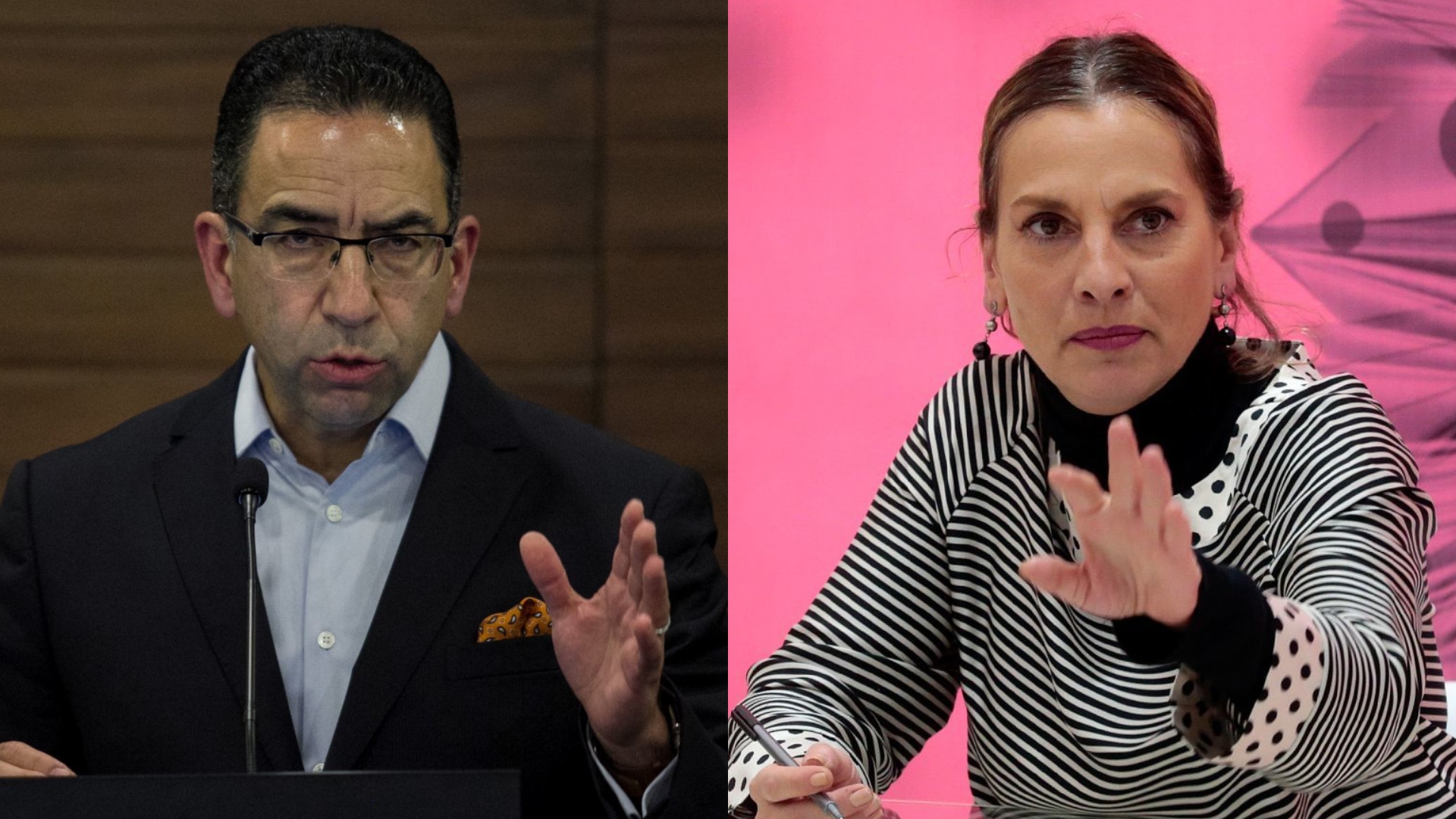 Gustavo Petro assumed the position of president of Colombia, the first on the left who during his first speech assured that he would arrive with peace agreements and promises to end the war on drugs, among other changes for the benefit of society. His ceremony was attended by authorities from all over the continent, including Mexico, who sent Beatriz Gutiérrez Müller and Foreign Minister Marcelo Ebrard in representation.

On behalf of Mexico, the writer Beatriz Gutierrez Muller announced his arrival in Bogotá, Colombia, and assured that it was Andrés Manuel López Obrador (AMLO), president of Mexico, who asked him to represent him at the inauguration of his now counterpart.

In addition, she revealed that once at the airport she was received by Foreign Minister Martha Lucía Ramírez de Rincón, whom she wished “the best in your new tasks and activities”. He also took the opportunity to send greetings to all Mexicans who remain in these lands. 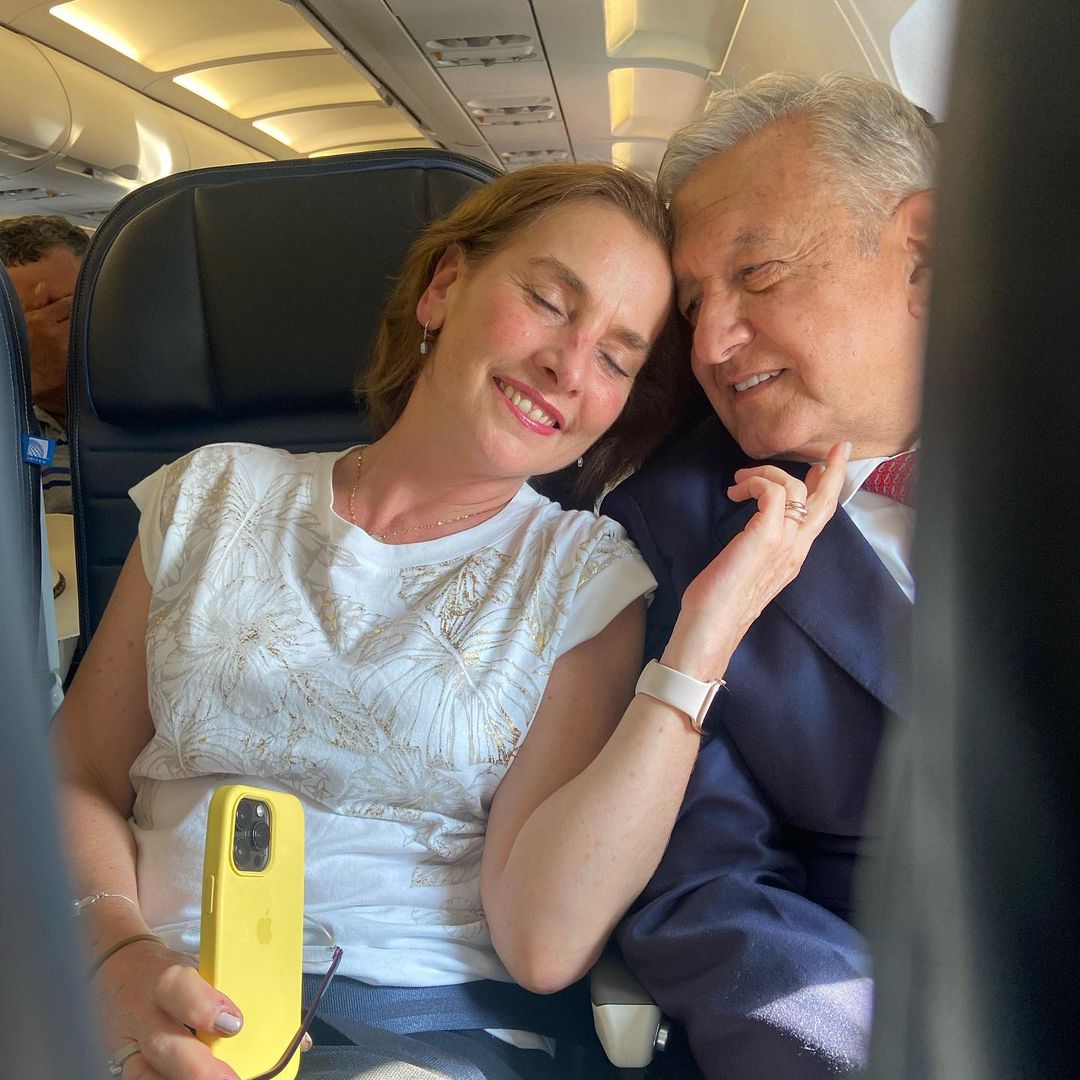 “Colombia today takes a giant steptaking the hand of democracy, the one that puts the will of the majority in front of the mirror and leaves behind stale colonialism”, were the words he wrote.

He also added shots of the ceremony with many more words of encouragement for the change of government and political course, demonstrating their excitement at being present.

“To the cry of: «No more war», from the Plaza de Simón Bolívar, a sword that would have belonged to the Liberator arrives with a fresh wind to nations like Colombia that are shaking off new and old slavery. Peace is not a decree, it is a process. Good road, Colombia! Good command to the vice president ”, was the last message he posted on his official Instagram.

However, his presence in Colombia and photographs were not to everyone’s liking, since among the members and supporters of the opposition parties there were various criticisms for the absence of other diplomats from the AMLO government, since Beatriz Gutiérrez Müller is not a public servant.

Such was the case with Javier Lozano, who served as the Secretary of Labor and Social Welfare in the government of Felipe Calderón. Through his social networks, he assured that the visit of Gutiérrez Müller does not represent him as a Mexican, and wondered if he traveled with public resources despite not having a position within the executive, legislative or judicial. Furthermore, he claimed that the post should have been filled by Foreign Minister Marcelo Ebrard.

On the other hand, he wanted Müller to present himself as a candidate for the government of Puebla once the term of the morenista Miguel Barbosa Huerta ends, with the attached promise of “See you there”, leaving open the possibility that he himself will have an important role within the next PAN campaign in the entity.

“What the hell is the lady attending in? Is she with public resources? It doesn’t represent me in any way. The Foreign Minister should have attended but he prefers to do his stupid things on #TikTok And I hope the “writer” is launched to the governorship of Puebla. See you there”. 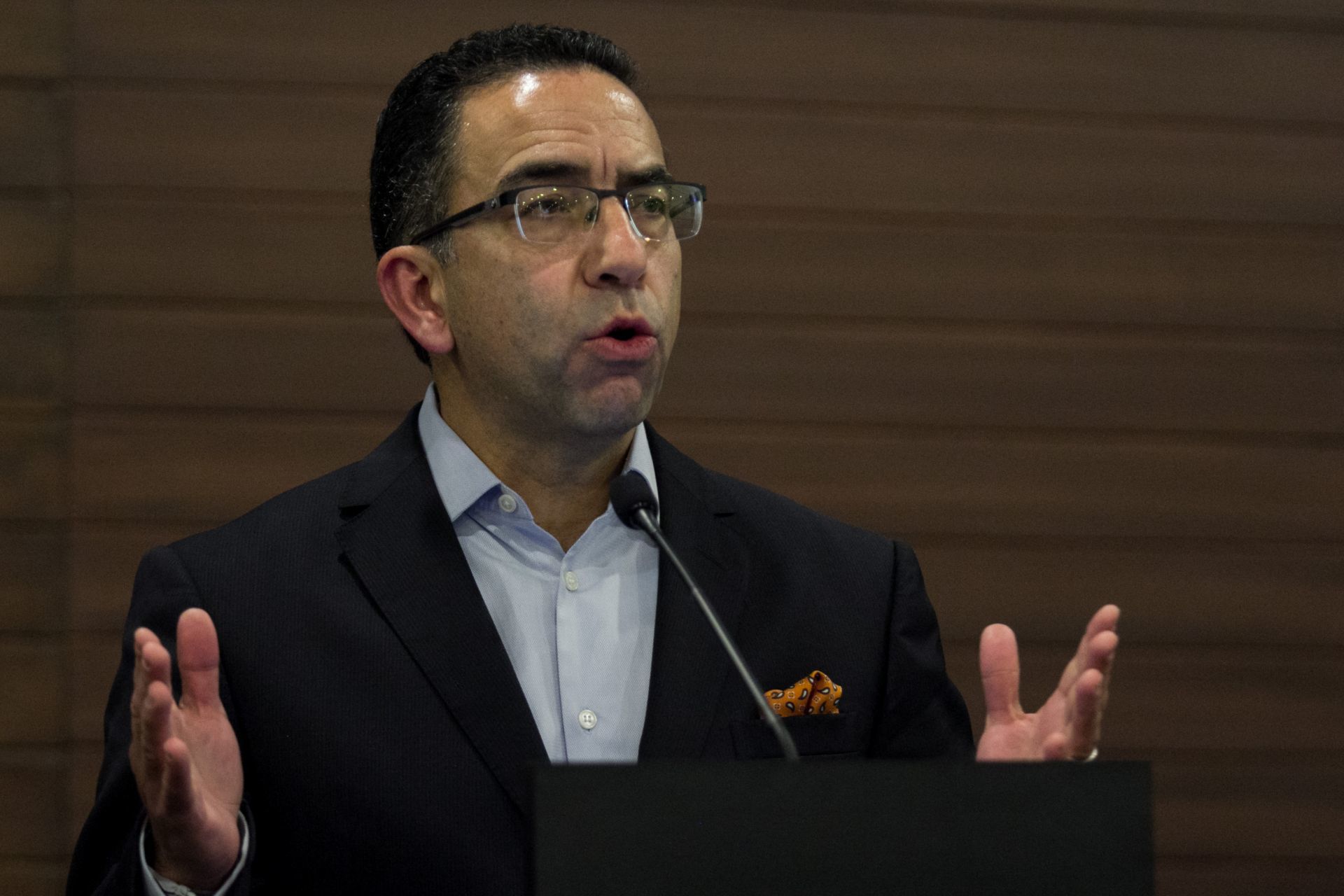 However, the ceremony was attended by the head of the Ministry of Foreign Affairs, who even met with the presidents of other nations to discuss diplomatic issues around the union of the nations of Central America, the Caribbean and South Americaaccording to his posts on Instagram.

In addition, unlike the writer and researcher Beatriz Gutiérrez Müller, he was in direct contact with the new president of Colombia, Gustavo Petro, whom he greeted and as indicated in his Instagram post, conveyed the support of the Mexican government to his management and that of Vice President Francia Márquez.

“I conveyed to President @gustavopetourrego the greetings of President López Obrador, as well as the affection and support of the people and Government of Mexico; to the vice president @francemarquezm, our love and admiration. I invited her to visit us very soon. Great future for the Mexico-Colombia relationship”, wrote the Mexican foreign minister.