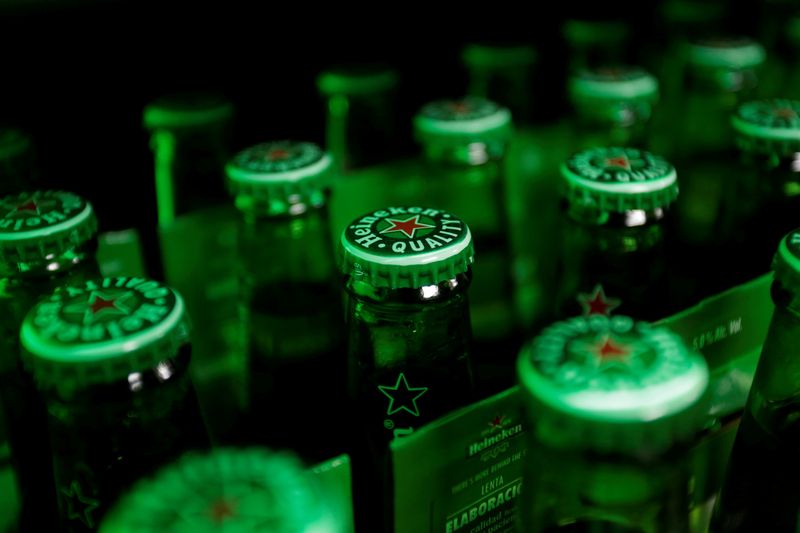 During his press conference on August 8, the head of the Executive pointed out that “it is important to put order” within the National Water Commission (With water) “in everything that is concessions Y give priority to the user”.

And it is that the border state has faced one of the most intense water shortages in recent yearsfor which the Mexican president indicated that it will be sought that the brewing industrywhich is one of the strongest in the north of the country, move southeast.

According to the Tabasco, Mexico is already the country with the largest beer production in the world. However, despite the fact that this represents investment, foreign exchange and employment for Mexicans, López Obrador stated that “we are no longer going to produce beer in the north.”

“It is not to say ‘we are no longer going to produce beer’, it is to say ‘no beer will be produced in the north. Do you want to continue producing beer? all support for the south, southeast. The same in the case of other products, but permission cannot be given where there is no water”, stated the Chief Executive. 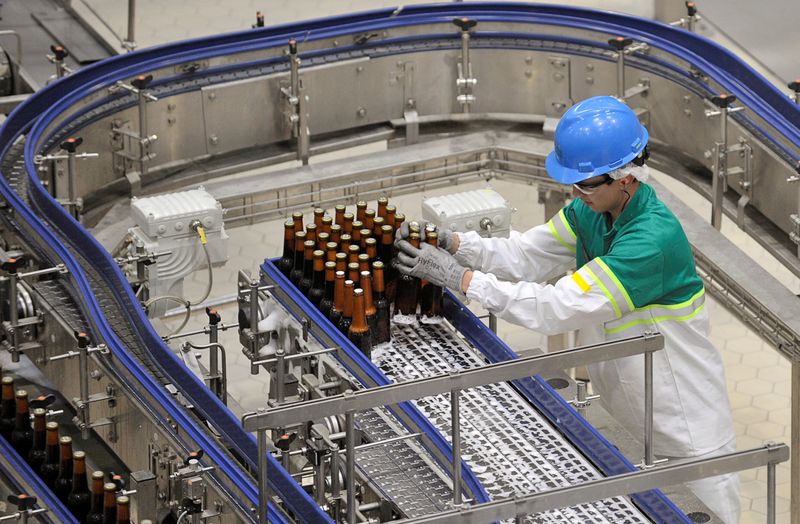 AMLO intends to stop the production of beer in northern Mexico “even if the liberals get angry” (Photo: REUTERS/Carlos Julio Martínez)

The decision of the Federal Executive, occurs in a context in which the brewing industry continues to extract water from a state victim of drought.

According to data from the National Water Commission (Conagua), the 11 brewing companies that are based in Mexico have concession rights, permits to consume 222 million 305 thousand 898 cubic meters of water a year, an amount that could well supply the 5,784,442 that inhabit Nuevo León in the same time.

Before the water crisis affecting Nuevo Leónthe brewing company Heinekenannounced last Thursday, August 4, the production of more than 7 million cans of water that will be delivered to the communities most affected by the shortage, which is equivalent to approximately 2,500 cubic meters of drinking water.

In Nuevo Leon, the Cuauhtemoc Moctezuma Brewerynow owned by Heinekenwere granted five concessions for a total of 6,845,600 cubic meters of liquid per yearaccording to the Public Registry of Water Rights (REPDA), for which the 2,500 that the company delivered to the communities most affected by water scarcity, did not represent even 1 percent of the water available in the entity . 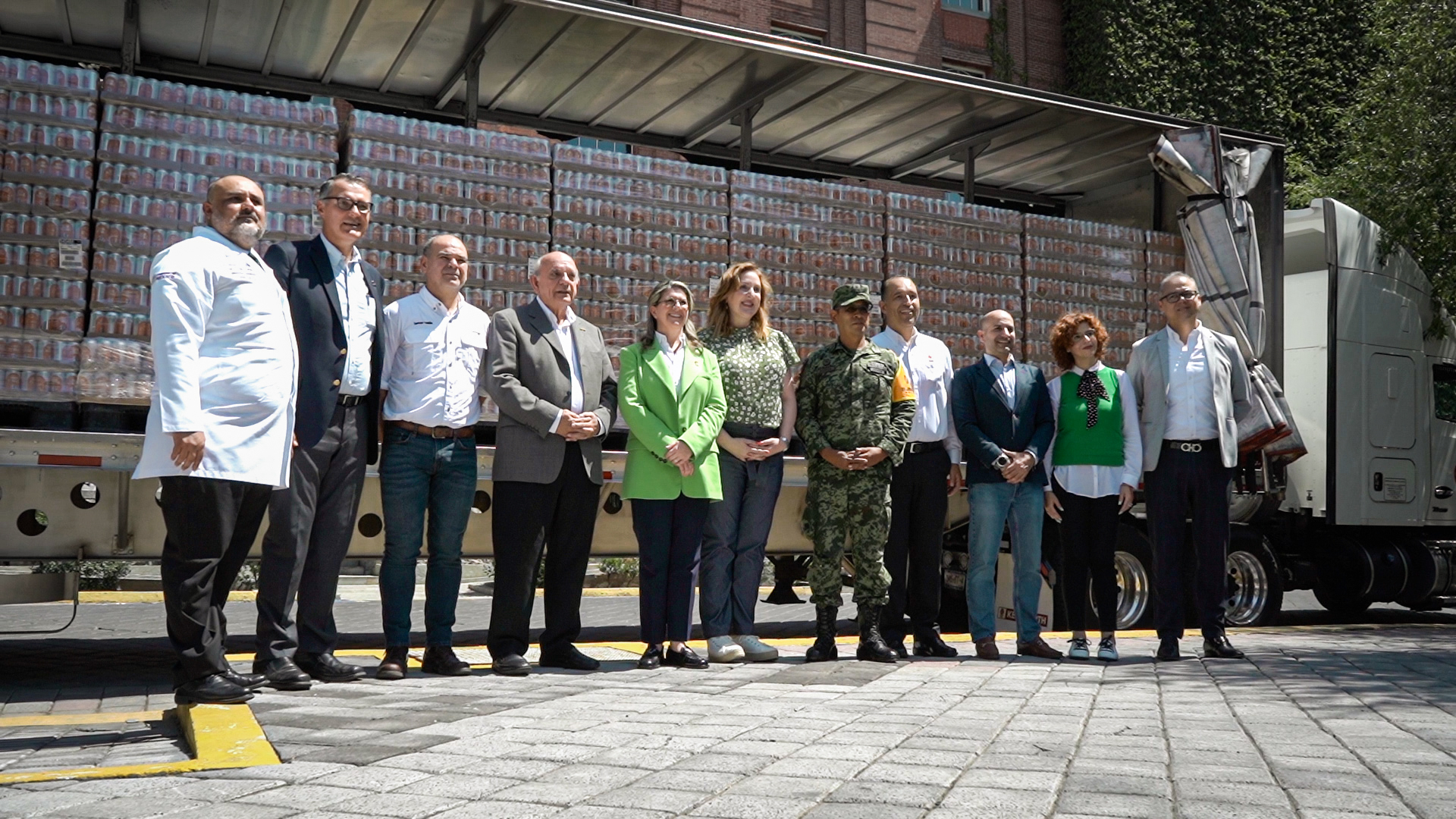 Heineken Mexico delivered 500,000 cans of water last Wednesday, August 3, to the regions most affected by the shortage of the liquid in Nuevo León (Photo: [email protected])

Previously, López Obrador, has asked the entity’s breweries and soft drinks temporarily suspend the extraction of waterthis with the aim that be destined for domestic use in the face of drought that crosses the northern state and surrounding areas.

That was a call, but he assured that if the situation worsens, the companies would have to continue contributing with water and “even stop production and dedicate all the water that is required to the people.”

Men who drink a beer a day have more diverse gut bacteria, study finds
The price of “chela” rises: for these reasons beer is more expensive in Mexico
Due to the drought, those who wash cars or irrigate gardens with drinking water will be sanctioned in Nuevo León