Cienciano took advantage of his locality and beat Universitario 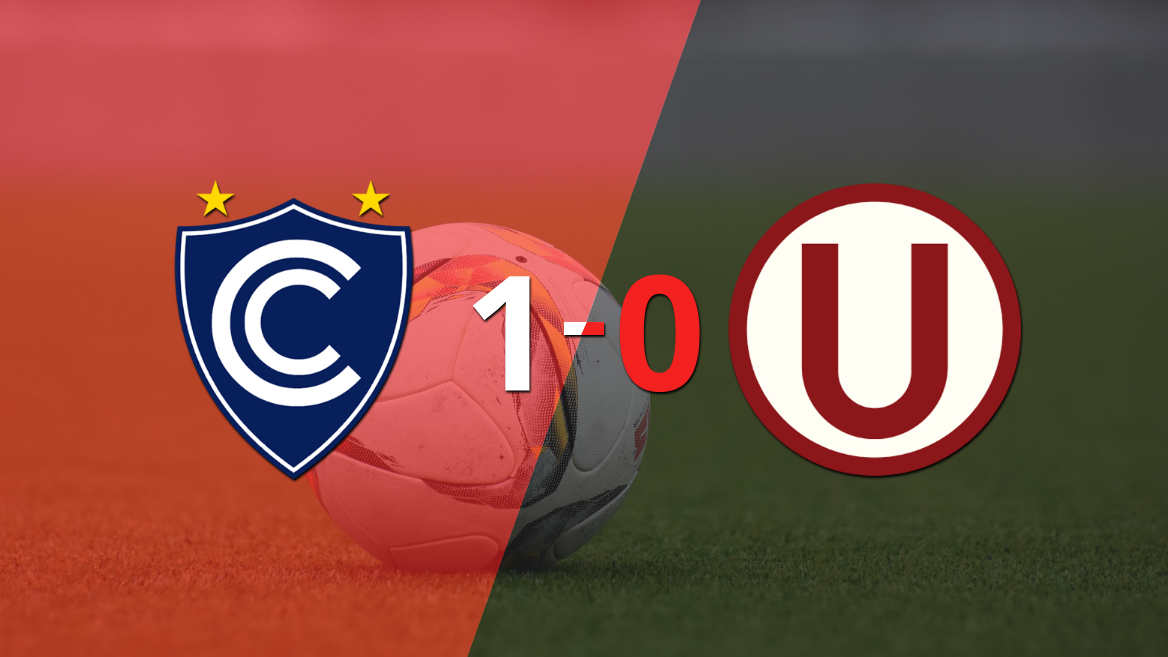 On date 6 of the Peru – Liga 1 Betsson 2022 tournament, Cienciano won the duel against Universitario and won 1-0. The locals scored the only goal of the match 46 minutes into the first half, through Carlos Beltrán. After receiving a corner from the right by Kevin Sandoval, the midfielder hit an impossible header for the goalkeeper.

Universitario had a scoring chance that was close to ending equal, but Alexander Succar’s shot ended up hitting the post.

It was a duel that was stopped, due to the high accumulation of infractions within the field. There were a large number of cautioned: Nelinho Quina, Carlos Beltrán, Jordan Guivin, Nelson Cabanillas, Carlos Compagnucci, Gerson Barreto, Alfonso Barco, Ayrthon Quintana, Adrián Ugarriza and Emanuel Ibáñez.

For its part, Carlos Compagnucci’s team came out with a tactical arrangement 5-3-2 with José Carvallo under the three sticks; Aldo Corzo, Federico Alonso, Nelinho Quina, Nelson Cabanillas and Ivan Santillán in defense; Piero Quispe, Jordan Guivin and Alfonso Barco in midfield; and Alexander Succar and Andy Polo up front.

Jesús Cartagena was the referee chosen for the match at the Inca Garcilaso de la Vega stadium.

On the next date, Cienciano will visit Sport Boys and Universitario will play at home against Deportivo Binacional.