4 executed and 2 injured: the balance of clashes and attacks in Uruapan, Michoacán 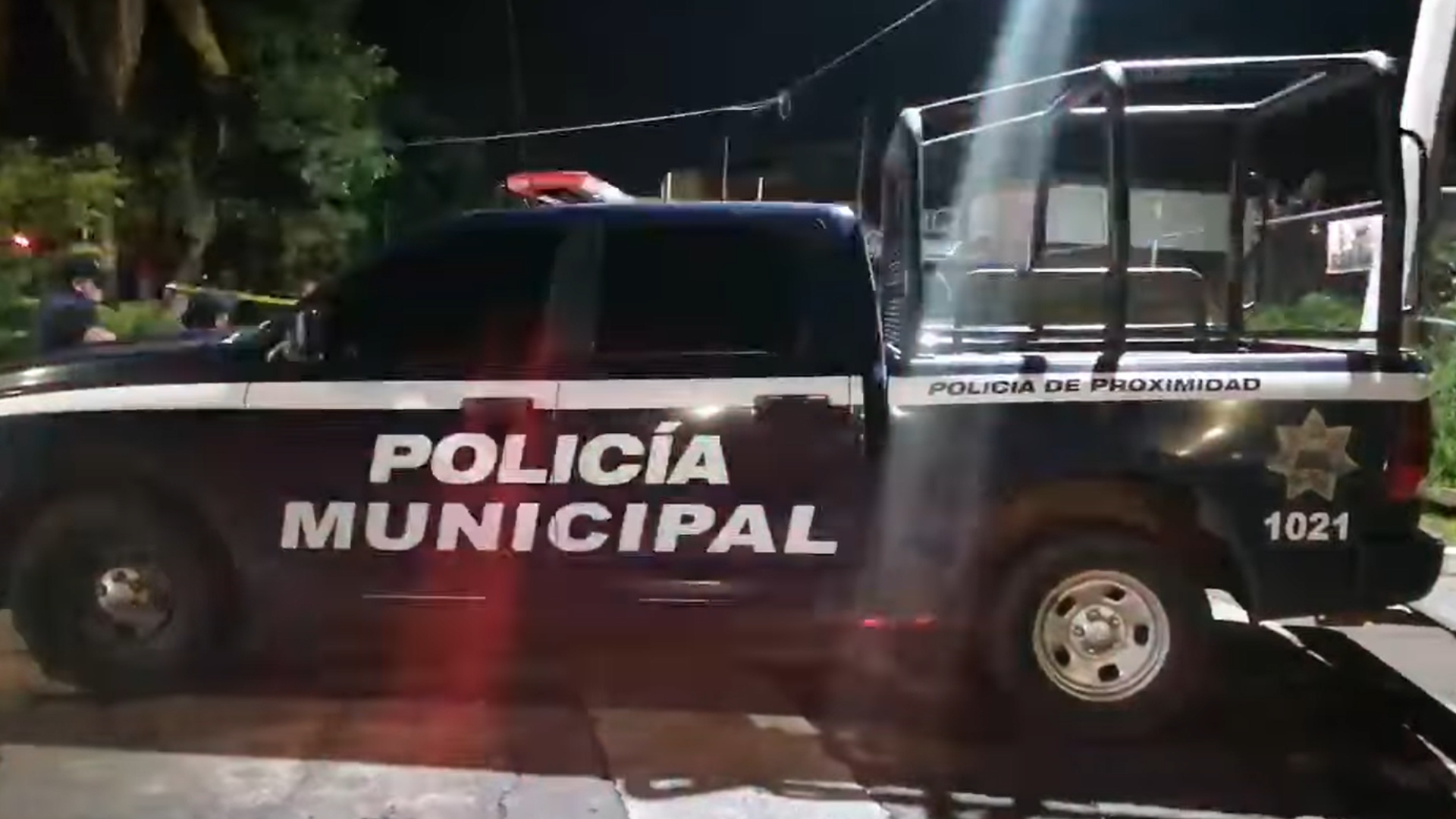 UruapanMunicipality of Michoacan, had a violent day between the night of August 07 and the early morning of August 08. Local authorities confirmed an armed confrontation and an attack in the demarcation, events that left two people burned, two more executed and two others injured.

The first thing to be confirmed was the location of two charred bodies in the town of Tejerías.

The discovery came after a series of shootings were recorded around 11 p.m. on Sunday. According to local reports, these shots were caused by a confrontation between alleged criminal groups. organized antagonists.

It was in that same area that the armed men set fire to a vehicle, the same in which two completely charred bodies were later found, and which have not been identified so far.

At the same time, in that same area, a Pick-Up truck with bullet holes was located in which a man was found wounded.

In another point of that city (located 110 kilometers from Morelia), armed men perpetrated another attack.

And it is that just a few minutes apart, inhabitants of the colony Pedregal Gardens They notified the emergency line that there were people attacked by a firearm.

Witnesses indicate that several men shot at a group of people who were outside a private home in the neighborhood where the authorities they located four men wounded by gunshot wounds and requested paramedic support.

However, for two of them the injuries were fatal, so they died shortly after, the other two people were transferred to be treated in local hospitals. 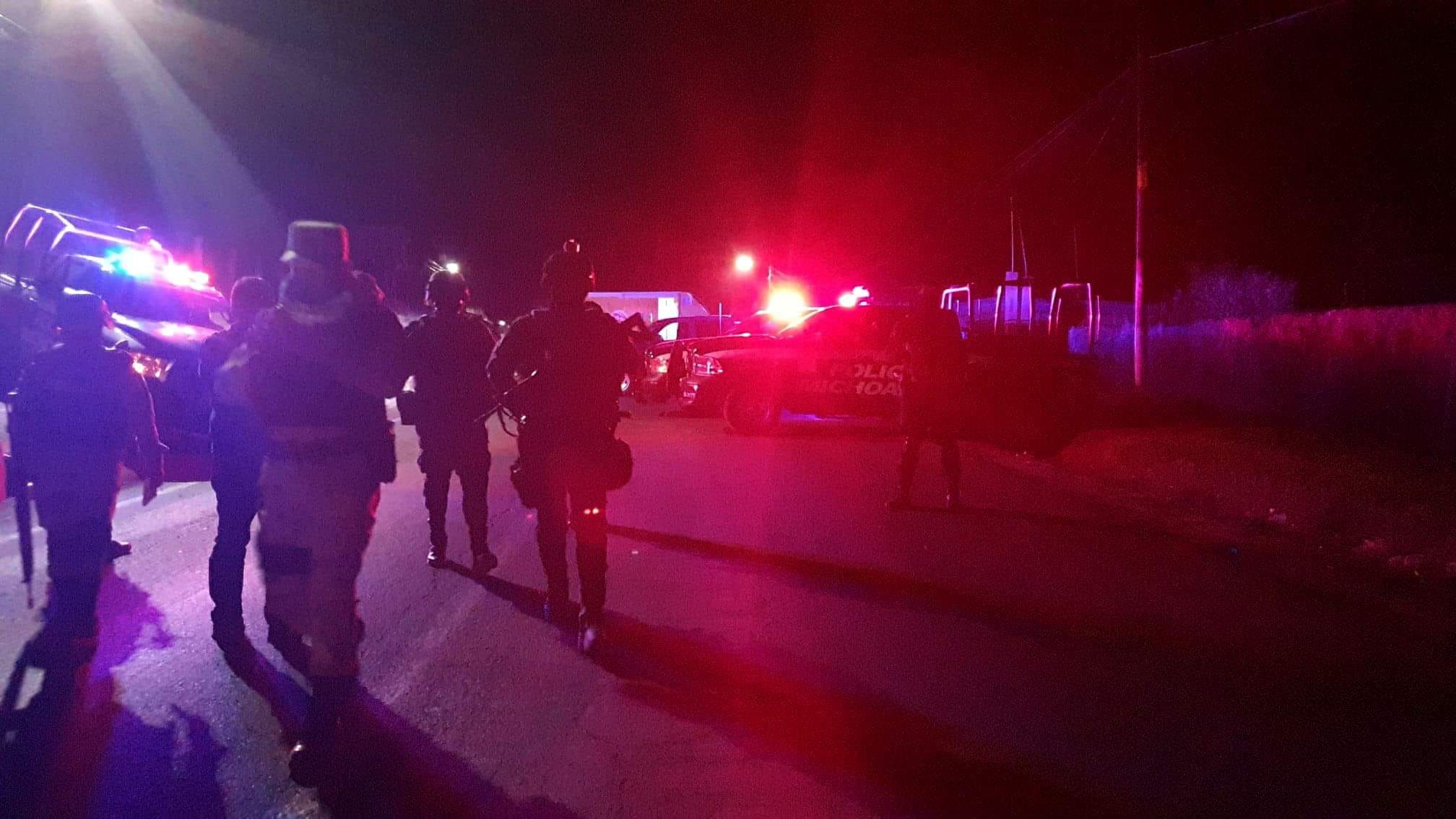 Uruapan, a municipality in Michoacán, had a violent day between the night of August 7 and the morning of August 8. (Photo: Facebook Noti-Michoacán)

It should be noted that this is added to another case recorded last Sunday afternoon, when a minor and her father were attacked outside the Temple of San Juan Quemadolocated in the same municipality.

According to local media, the 6-year-old girl and her father were walking on Revolution Street when, when approaching the corner with Lerdo de Tejada street, at the height of the religious precinct of Saint John Burnt, armed people began to shoot at them, to later flee on a motorcycle.

After the fact, paramedics and Civil protection They went to the scene, where they found the man and the minor, the first already without vital signs. Meanwhile, they helped the little girl, only 6 years old, who had a bullet wound in her leg, so she was channeled to a local hospital. 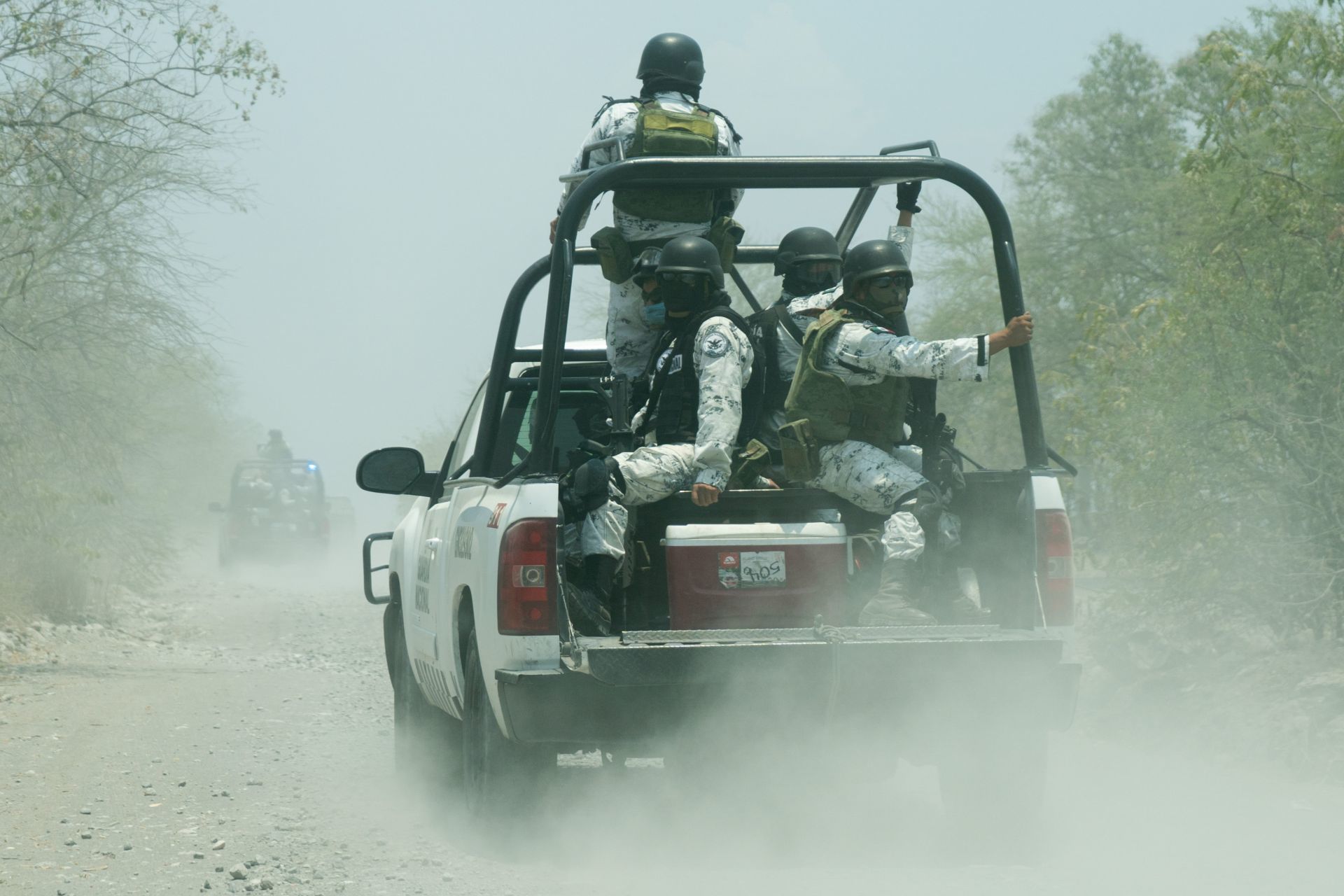 Michoacan It was the second state with the highest number of intentional homicides accumulated between January and June of this year, according to the latest security report issued by the Federal Government last July.

And it is that in just 6 months, the entity governed by Alfredo Ramirez Bedolla Registration thousand 421 violent deaths. In addition, the figures, which are already high, have shown an upward trend. Between May and June, in Michoacan the number of intentional homicides went from 204 to 217, that is, 13 more in just one month.

It should be added that Uruapan, in addition to being part of the 50 priority municipalities for intentional homicides, is the second most violent municipality in Michoacán, only after the capital, Morelia.

Housewife, employees and bricklayer, among 12 corpses by drug grave in Uruapan
Narcofossa in Uruapan: they found 11 bodies in an avocado orchard
They seized “monsters” of the CJNG hidden among avocado orchards in Uruapan
A pastor of a church in Michoacán was linked to the process of sexual abuse of two girls aged 7 and 8