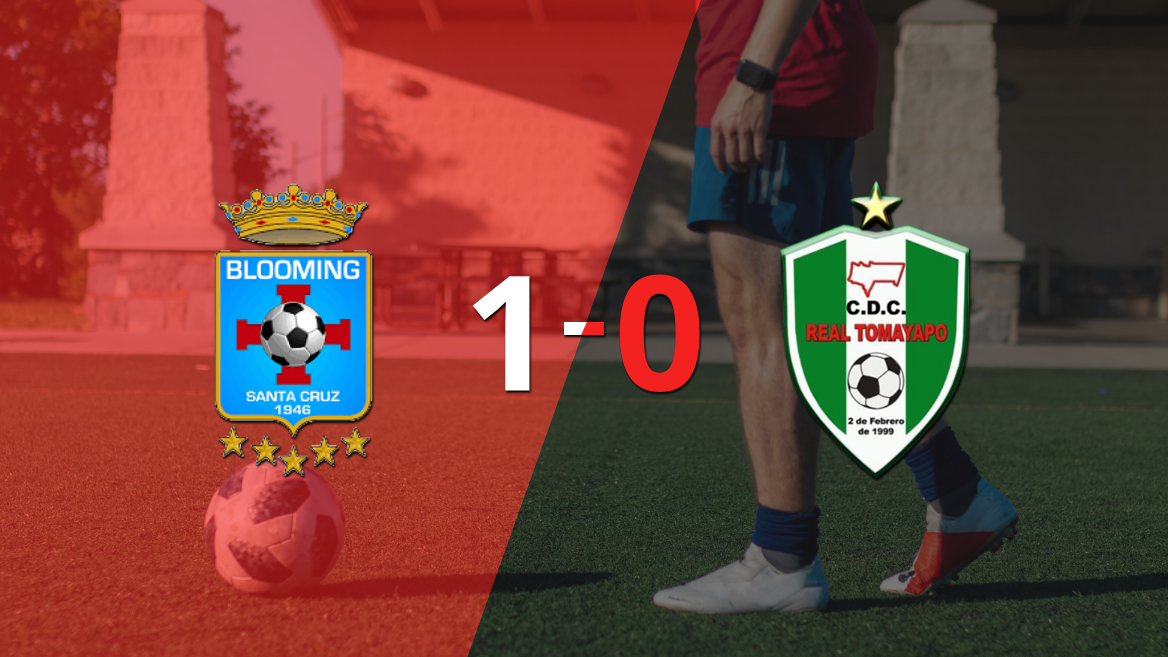 Blooming beat Real Tomayapo 1-0 this Saturday in a match for date 8 of the Bolivia – Torneo Clausura 2022 tournament. The local team scored the only goal of the match 29 minutes into the second half, through Rafinha. After an individual play on the left, the midfielder hit the goal from the large area and surprised the rival goalkeeper: he nailed the ball in the right corner.

Rafinha was the figure of the match. The midfielder from Blooming was the author of 1 goal and shot on goal 2 times.

Defender Leandro Corulo of Real Tomayapo asked the midfielder Santos Navarro of Blooming to dance and threw a pipe at him in the 87th minute of the second stage.

With a dirty game, the match played between both teams stood out. There was a large number of cautioned: Richard Spenhay, Jhonny Cuiza, Rodrigo Banegas, Thiago Ribeiro, Jorge Lovera, Juan Pablo Alemán and Dustín Maldonado.

For their part, those led by Richard Rojas stopped with a 4-5-1 scheme with Rodrigo Banegas under the three sticks; Jhonny Cuiza, Leandro Corulo, Juan Pablo Rioja and Rodrigo Cabrera in defense; Thiago Ribeiro, Sergio Villamil, Jefferson Santos, Nicolás Albarracín and Dustín Maldonado in midfield; and Mauricio Chajtur up front.

The judge selected for the match at Tahuichi was José Jordán.

Blooming will receive Palmaflor on the next day. Likewise, Real Tomayapo will play at home against Independiente Petrolero.

After the match, the local team is with 11 points and in seventh place in the standings. While the visit has 9 units and ranks thirteenth in the tournament.