A third fuel tank was reached by the flames, in the great fire that consumes an industrial area in the Matanzas region on the island of Cuba.

The fire, which has already been fueled for more than 30 hours, It started due to the impact of lightning in one of the eight existing oil tanks in the complex.

The Cuban regime confirmed one dead, 16 missing and 121 hospitalized patients. Among the injured, there are 5 critical, 3 serious and another 28 care. So far, the dictatorship detailed, there are 1,300 self-evacuated people and 600 evacuees in work centers.

The emergency services continue to identify the deceased person. 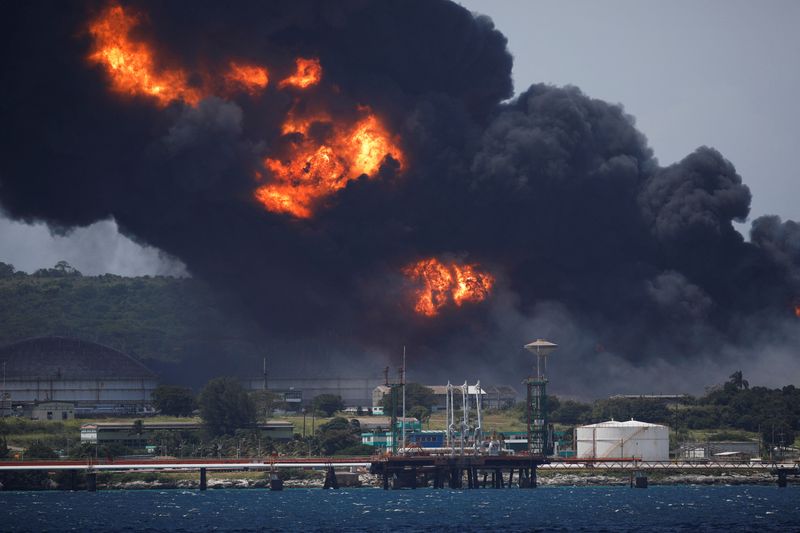 The fire continues to spread in Matanzas

Cuba’s dictator, Miguel Díaz-Canel, and his prime minister, Manuel Marrero, traveled to Matanzas at dawn to closely follow the evolution of the event and visited the wounded at the nearby Faustino Pérez provincial hospital.

This incident occurs only three months after the explosion at the Saratoga hotel in Havana that left 47 dead..

Given the magnitude of the incident, the Cuban regime requested international help and advice with experience in the oil issue.

Díaz-Canel thanked countries like Mexico, Venezuela, Russia, Nicaragua, Argentina and Chile, “who have promptly offered solidary material aid in the face of this complex situation.” “We also appreciate the offer of technical advice from the US,” he added.

Earlier, the Cuban Deputy Foreign Minister, Carlos Fernández de Cossío, confirmed on Twitter that the aid offered by this country will be coordinated with the US.

The US government “offered technical advice, a proposal already in the hands of specialists for proper coordination,” he said. 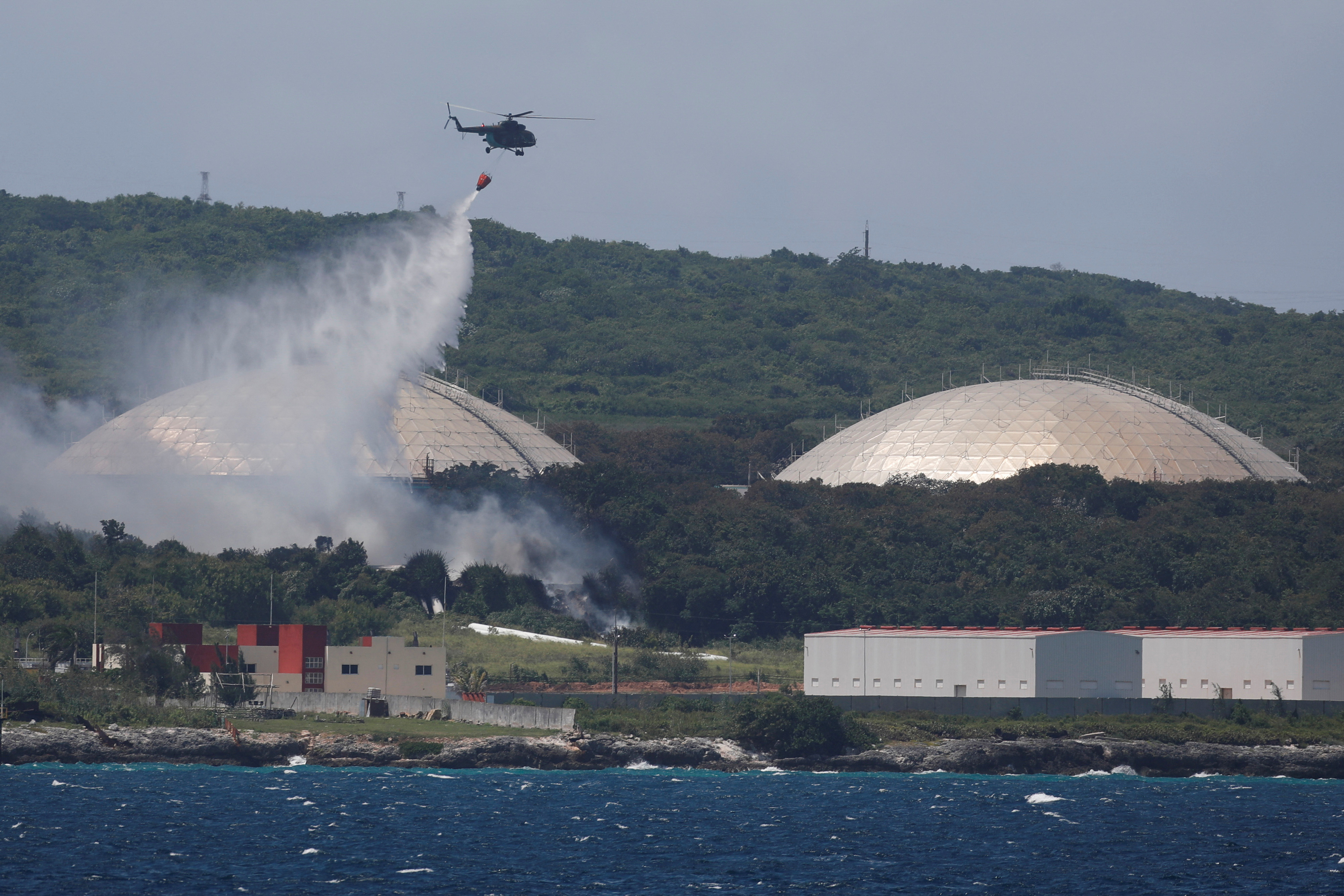 Throughout the day on Saturday, firefighters were trying to put out the flames.

The US embassy in Cuba reported that it was “in contact with Cuba about the incident in Matanzas.” “In the meantime, we want to make it clear that US law authorizes US entities and organizations to provide disaster relief and response in Cuba.”

The Venezuelan regime sent a mission of 35 specialized firefighters and technicians from the state oil company to the island this Saturday night PDVSAin addition to 20 tons of supplies to support in fighting the fire.

For his part, the Mexican president Andres Manuel Lopez Obrador reported this Saturday afternoon that staff from Petróleos Mexicanos (Pemex), of the Secretary of National Defense (Sedena) and the Secretary of the Navy (Semar) traveled to Cuba to help put out the great fire in the Matanzas oil installations.

They denounce that the Cuban dictatorship keeps Luis Manuel Otero Alcántara in a walled-up cell and in solitude
The shocking images of the fire in the oil deposits in Matanzas, Cuba
Large fire in Matanzas, Cuba: one death confirmed, the search for 16 missing persons continues and the wounded are already more than 120