The challenge of rebuilding the international force against the Maduro regime 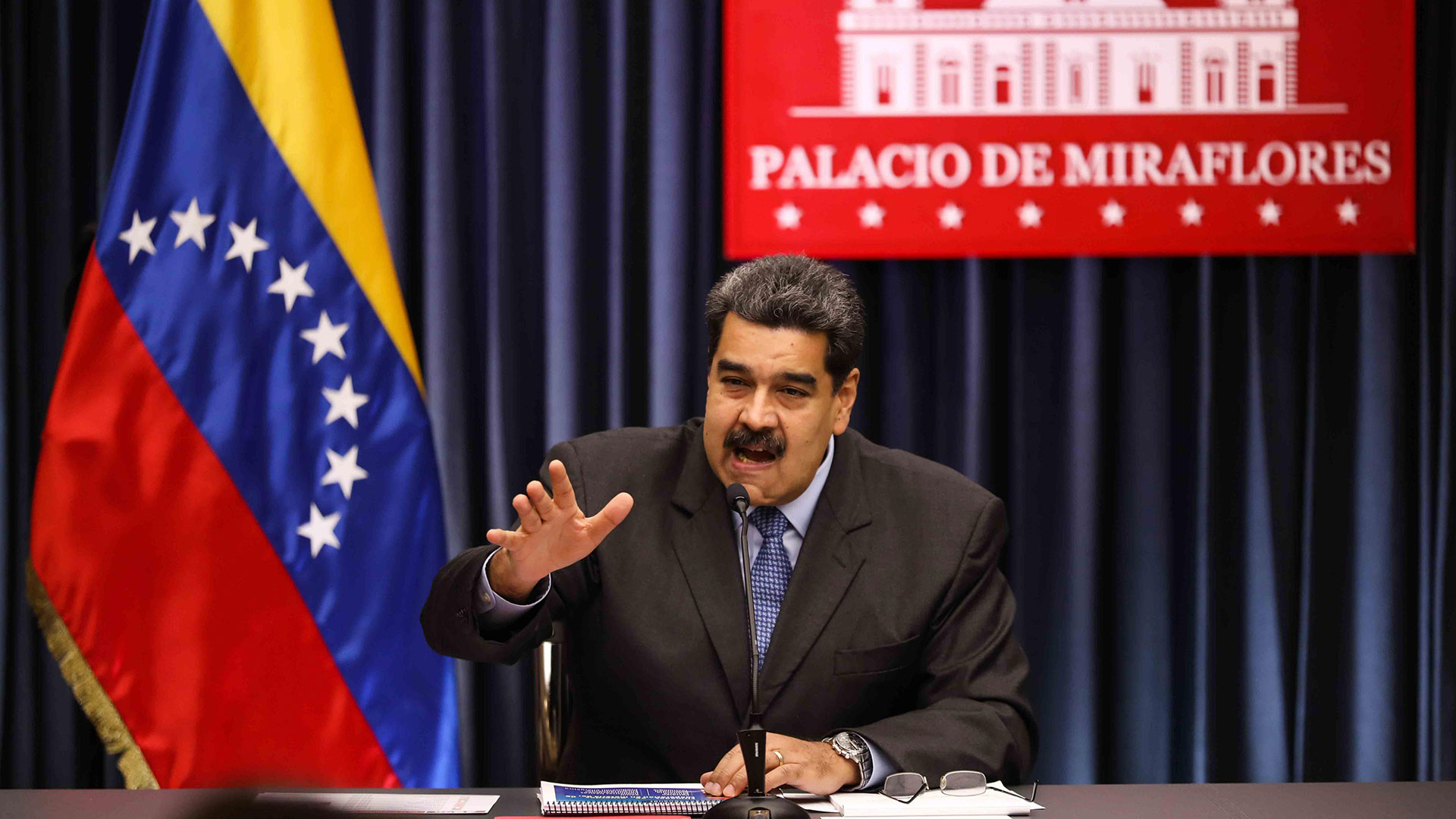 Peter Coleman, a professor at Columbia University and executive director of the Advanced Consortium on Cooperation, Conflict, and Complexity, has developed a modern, alternative conceptual framework on how to resolve controversies that, because of their complexity, seem like dead-end labyrinths. Perhaps Coleman’s most important work is his book The Five Percent: Finding Solutions to Seemingly Impossible Conflicts, where he precisely presents his thesis on some conflicts that are insoluble due to their challenging contexts, their unprecedented frameworks, their load of emotion, and their underground agendas. They are problems that are constituted within a force field where there are multiple actors operating to move the outcome of the conflict in one direction or another. These problems represent 5% of the world’s conflicts. To achieve its resolution, a strategy is needed that goes beyond the conceptual frameworks that are commonly applied to address conflicts.

I have come to think that the Venezuelan crisis It falls precisely within Coleman’s theoretical proposal. To the extent that the dictatorship has screwed itself into power by force of repression and violence, ignoring the Constitution and overriding the popular will, the Venezuelan conflict has become more complex. In other words, Over time, the conflict has not only intensified, but has mutated, creating new expressions and manifestations that are even more dangerous and challenging than the original ones. Things that years ago seemed like a utopia, today are a reality that poses in front of the eyes of the world. To give a palpable example, I remember that many at the time predicted that Maduro’s relationship with Iran would be reduced to ties of energy cooperation and agribusiness, but now those same people have lost their sense of wonder when in Argentina they stop a Venezuelan plane with Iranians linked to terrorist organizations. Years ago it was claimed that Venezuelan migration would be a great challenge for South American countries, but the phenomenon has already overflowed to the point that it has reached North American lands, since only In 2021, more than 100,000 Venezuelans crossed the southern border between the United States and Mexico. And so we can remain enumerating facts that are beginning to be part of the panorama, with the aggravating circumstance of finding a terrain of normality if they continue to deepen.

Faced with this challenging scenario, the worst antidote would be to turn the Venezuelan tragedy into part of the landscape. Coleman, in his theory about the 5% of problems that resist a solution, precisely points out that human beings tend to simplify the most complex conflicts, because they are so exhausting that they wear us out and as humans we always tend to seek solution. consistency, stability and peace of mind, no matter the cost. The downside of this, as Coleman describes it well, is that it doesn’t solve the underlying problem, because simplicity versus complexity is like thread versus scissors.

Today in the region there is a scenario where there is concern that it may be acting with simplicity in the face of a very large phenomenon. Accepting Maduro as a dictator with whom one must deal, accepting as legitimate his links with terrorism and drug trafficking, letting Venezuela continue to bleed to death at the hands of the Chinese, Cubans, Russians and Iranians, believing the propaganda narrative that our country it is fixing itself and pretending that this is the solution… Not only will it condemn millions of Venezuelans to live under the dictatorial and inhumane hell that a regime like Maduro’s means, but it will also compromise the future of millions of Latin Americans. There is no way that a promising horizon marked by peace, democracy and human rights can be glimpsed in the region, if that open and infected wound that makes up the Venezuela governed by Maduro is not closed.

Our country needs a democratic solution and for that, it is necessary to rebuild international pressure. Put Venezuela back in the place it belongs to because it is the most important political, social and economic crisis in the Western Hemisphere. The pandemic and the war in Europe have rightly stolen public attention, but now It is time for the world, and especially Latin America, to refocus on the democratic challenge that Venezuela represents. For 2024 there is a unique opportunity, which may perhaps definitively open or close the possibilities of political change in the country, and that is why we must start from now on to create a wave that generates a disruptive process with the dynamics that we currently have.

We need to go back to the time of 2018 and 2019, when the region, through the Lima Group, opened a hole in the Maduro regime, ignoring the illegitimate election of 2018, recognizing the National Assembly as the only vestige of democracy and opening the doors to what would later be the largest coalition of international support seen since World War II. It was a time when I well remember the prominent role played by foreign ministers Carlos Holmes Trujillo, Chrystia Freeland, Nestor Popolizio, Jorge Faurie, Ernesto Araujo, Roberto Ampuero and many others leading the Venezuelan issue in coordinating efforts with their partners in Europe and the United States. United, to promote an escalation of pressure on the dictatorship, which at the time came to corner Maduro’s circle of power.

Now, with this I am not saying that the Lima Group must be retaken. That would be not only ignoring that the Venezuelan problem is much more complex than it was three or four years ago, but also ignoring the change in direction that the region has taken in recent times. It is necessary to think of a broad, participatory and very plural instance, which transcends ideologies, and is capable of understanding the problem for what it is: a human drama that is dragging innocent lives with it. An instance that is led by the democracies of Latin America, but that includes Europe and the United States as essential factors in the resolution of this great conflict. An instance that is nourished by the advances that were made in 2018 and 2019, to create from them a new framework of pressure on the regime and its environment, with a view to holding competitive elections in 2024.

Of course, the options for generating political change will not fall solely and exclusively on the international community. They will depend to a great extent on what we Venezuelans do internally. It will depend on the unity of the democratic forces as the central formula, but also on the internal struggle that the Venezuelan people lead. It is a mandate that we have to return to the streets with more force to make that desire for change visible. that all the opinion polls collect and that I know is still intact, because no one can get used to living in the misery that Maduro offers. In 2024, Venezuelans and the world have a historic date. We have to fight with all the available tools to turn this date into an epic one that marks the beginning of a new era of peace, development and democracy for Venezuela and Latin America.

Censorship in Venezuela: the NGO Espacio Público recorded 28 violations of freedom of expression in July
Almost 100 protests were registered in Venezuela during the month of August
The dictator Nicolás Maduro demanded that Argentina hand over the Venezuelan-Iranian plane investigated for links to terrorism