State of emergency in Lima and Callao: restrictions and schedules for today, Sunday, August 7, 2022 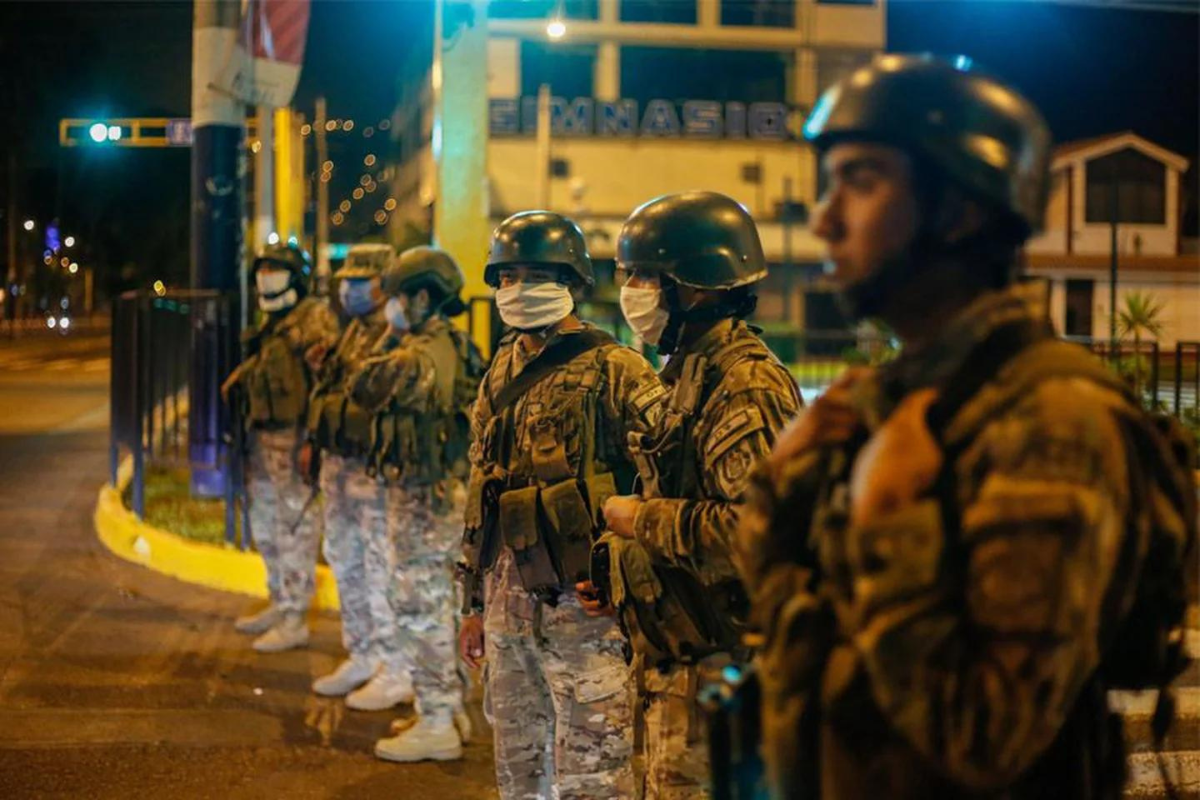 State of emergency in Lima and Callao: restrictions and schedules for today, Sunday, August 7, 2022

The Presidency of the Council of Ministers of Peru decided to extend, once again, the state of emergency for another 45 days in Metropolitan Lima and the Callaoto increase citizen security in the face of high rates of violence, so that at this time there will be strict control over the population.

The Executive decided to once again extend this measure, which began on February 3, 2022, through the Supreme Decree No. 070-2022-PCM. So the new state of emergency came into effect on Tuesday, August 2, 2022, causing citizens to have to respect some measures stipulated in the Political Constitution of Peru.

That is, some rights will be suspended, as stipulated in subsections 9, 11, 12 and 24 of article 2 of our Magna Carta as the right to freedom, inviolability of the home, freedom of assembly, freedom of transit in the national territory, among others. About these, it is important to take into account the following information.

Right to liberty: The subjects of rights can carry out any kind of activity, which involves the exercise of other fundamental rights other than freedom, as long as they do not violate the norms that make up public order, good customs and those that are mandatory.

Inviolability of home: The rights subjects can prevent any other person from entering their home to carry out investigations, searches or other reasons in case they do not authorize it or when the third parties do not have a judicial mandate. They will not be able to prevent it, however, in the event of flagrant crime or very serious danger of its perpetration.

Freedom of assembly: Subjects of rights may gather, congregate or meet, without prior notice, both in private places and places open to the public, as long as they do so peacefully. On the contrary, meetings in public squares or streets require advance notice to the authority, which can prohibit them only for proven reasons of public safety or health.

Freedom of transit in the national territory: The subjects of rights, in principle, can move freely, within the national territory in which they have their domicile and also outside it, which involves being able to choose where to live. Except for limitations for health reasons or by court order or by application of the immigration law.

Likewise, the participation of the local and regional governments of Metropolitan Lima and the Constitutional Province of Callao has been authorized, which is carried out within the framework of current regulations on citizen security.

This is a measure that, according to Political Constitution of Peru, can be decreed by the President of the Republic with the agreement of the Council of Ministers and must only be for a certain period of time. Depending on how the authorities create it, it can apply to the entire national territory or to a single specific sector.

The State of emergency is declared when it is registered “disturbance of peace or internal order, catastrophe or serious circumstances that affect the life of the Nation”. Article No. 137 of the Constitution states that this measure cannot exceed 60 days and if it is to be extended, a new decree will be required. “In a state of emergency the Armed forces assume control of internal order if so ordered by the President of the Republic”However, in this case, the Police are in charge of order, which will have the support of the Armed Forces. The decree states that both institutions must govern their behavior based on the decrees that regulate their actions in these cases.

After a notable decrease in the number of infections per day and deaths, the Ministry of Health announced that the regions that exceed 80% of people over 60 years of age vaccinated with the third dose against COVID-19 will be able to decide whether or not to use the masks in open spaces. Thus, Ica (85.1%), Callao (84.9%), Metropolitan Lima (83.5%), Lima Provinces (83.0%) and Áncash (80.7%) are the only regions allowed to adopt this measure.

What are the open places where the use of masks will be optional?

Zonal parks, country clubs, among others

Restaurants and similar in outdoor areas

Lima Provinces: Face-to-face classes are suspended on Monday, April 4 and Tuesday, April 5 due to carrier strike
Businessman dies of heart attack in an ATM after being scammed through a cloned website in Lima
A fire is registered in the Dirincri in the Center of Lima
Minimum salary: This says the supreme decree announcing the increase in the minimum vital remuneration