Juan Diego Sánchez, actor of Without breasts there is no paradise, announces his arrival in Peru 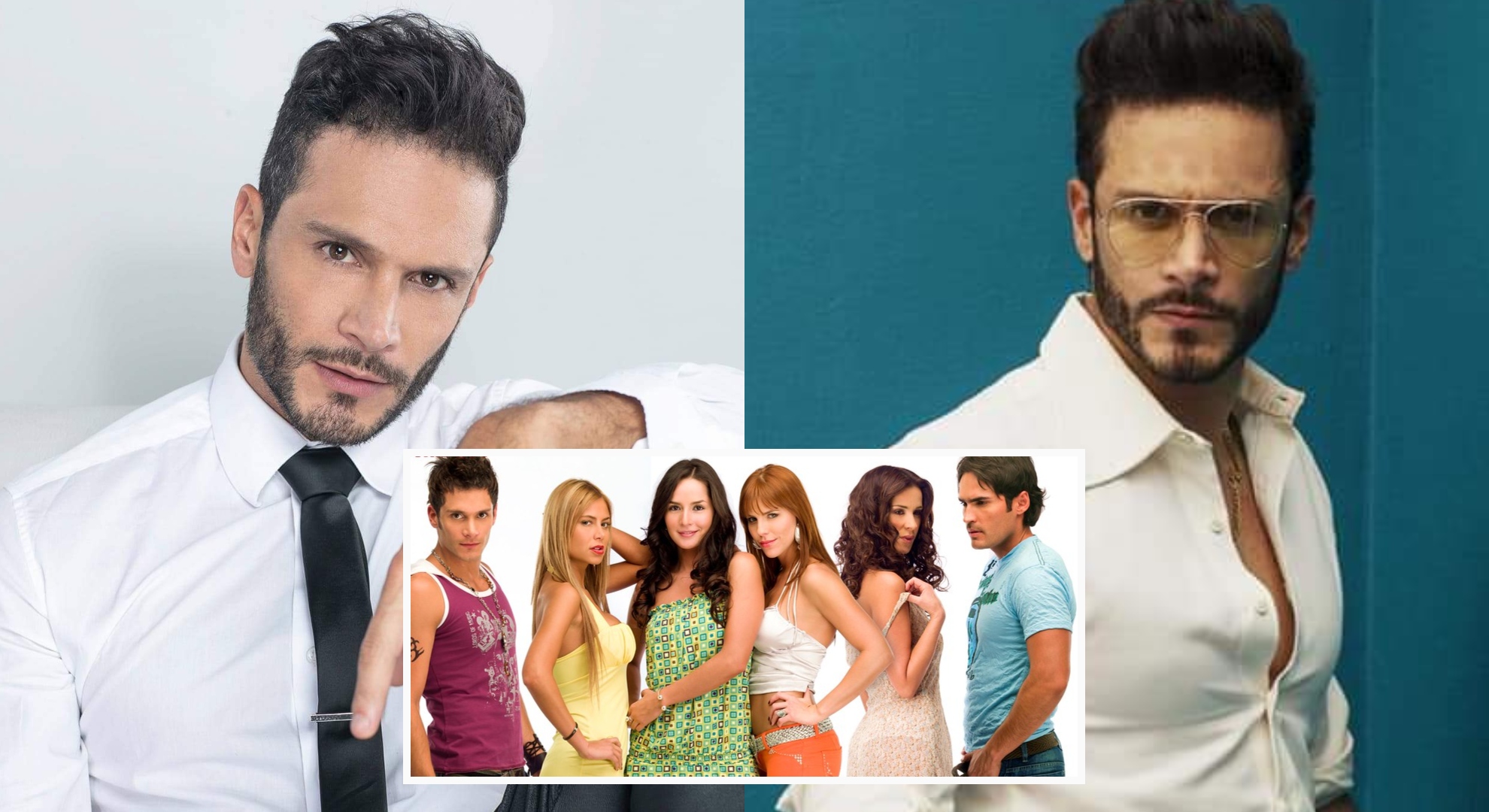 Juan Diego Sánchez will arrive in our country on August 8. (Photo: Composition)

The actor Juan Diego Sanchezremembered for interpreting “Byron Santana” in the successful Telemundo series “Without breasts, there is no paradise”, arrives in Peru this August 8 on a promotional tour to publicize his musical career and conquer Peruvian hearts. As is remembered, his character was the brother of “Catalina”, the protagonist of the American production produced by RTI Television for Telemundo. It should be noted that this is a new version of the Colombian series Without tits, there is no paradise from Caracol Television.

After succeeding in the world of acting, in Colombian fictions such as “3 Milagros”, “Paraíso Travel”, “Cumbia Ninja”, Juan Diego is making his way as a singer in the United States, Mexico and Europe, where he is well known thanks to his character of Telemundo.

Juandy, as he is now known in the world of urban music, has among his repertoire songs like “Salvaje”, which has more than 46 thousand views on YouTube, in addition to “Solo” and even a song he dedicated to his famous character “Byron”. He has recorded with the most influential artists of the genre such as Zion with whom he recorded his music video “Miami Love”, he also participated in the music video of “Y Si La Ves”, by Ñejo.

The actor was chosen at the time as one of the sexiest men in Colombia by Vea Magazine. He is a multifaceted artist, actor, singer and producer. On his social networks, such as Instagram, Juandy is a verified artist and has more than 227,000 followers.

“For me it meant a lot Without breasts there is no paradise. It was my first leading role, it totally changed my life, I grew as an actor, it filled my life with many joys, many blessings, it opened many doors for me… for me it was the project that practically gave me what I am today as an actor. ”, he said in an interview for People magazine in Spanish.

The success was such that the Telemundo network decided to bet on broadcasting from December 8, 2008 the series El cartel at 10:30pm/9:30c, taking half an hour off Sin sines no hay paradise, as a strategy to increase the audience of both series. After completing this production, on May 27, 2009, Telemundo returns with its one-hour broadcast of the telenovela starring Carmen Villalobos.

Passion of Gavilanes: This was the tour of Lima by Michel Brown, Alfonso Baptista and Ana Lucía Domínguez
The reasons why Carmen Villalobos and Sebastián Caicedo said goodbye to Colombia and started a new life in Miami
The amount that Gregorio Pernía would have earned for his role as ‘Titi’ in the telenovela ‘Without breasts there is no paradise’