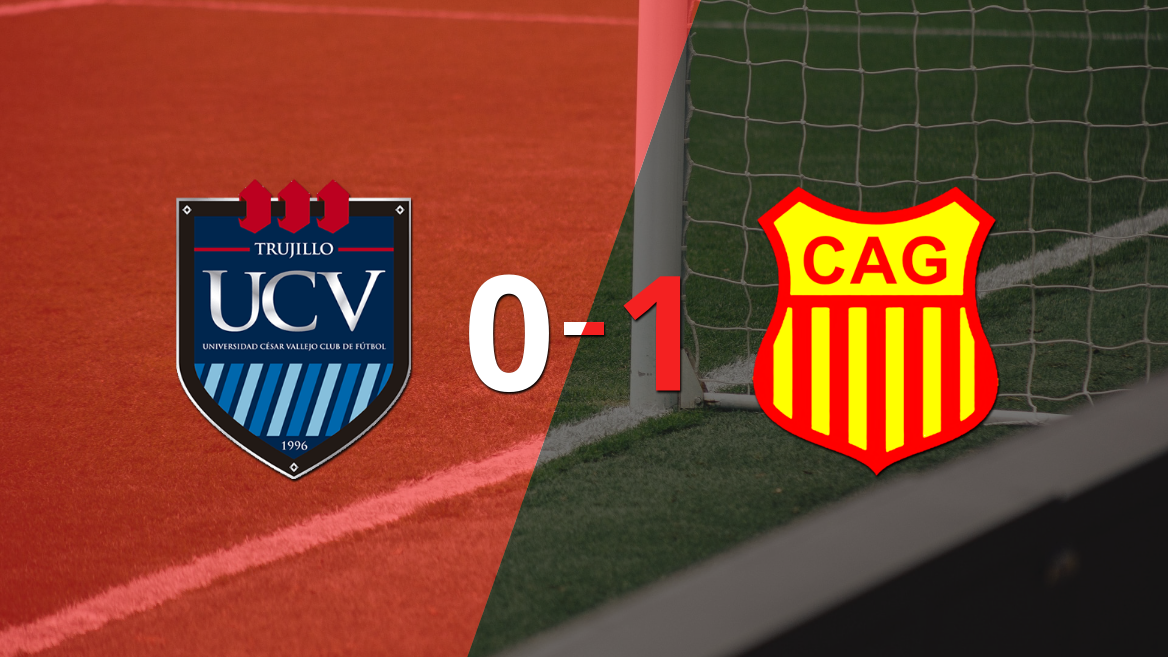 Grau, with a solitary goal, defeated C. Vallejo in the duel corresponding to date 6 of the Peru – Liga 1 Betsson 2022 tournament. The visitor scored the only goal of the match at 47 minutes of the second half, through Daniel Franco . After receiving a corner from the left by Joel López Pissano, the defender gained position in the box and headed in to convert.

The figure of the match was Daniel Franco. Grau’s defender was important for converting 1 goal.

Raúl Fernández was another of the outstanding players. Grau’s goalkeeper showed his quality by containing 5 shots.

It was a duel with a locked game, marked by interruptions and fouls. There were several cautioned: Alberto Ampuero, Arquímedes Figuera, Leandro Fleitas and Renzo Garcés.

For their part, those chosen by Gustavo Álvarez took to the field of play with a 4-3-3 scheme with Raúl Fernández under the three sticks; Jeremy Rostaing, Eduardo Caballero, Daniel Franco and Sebastián Cavero in defense; Jean Tragodara, Marcelo Gaona and Joel López Pissano in midfield; and Joao Villamarín, Rodrigo Salinas and Ray Sandoval up front.

The judge chosen to direct the match at the Estadio Mansiche stadium was Robin Segura.

For the following date, C. Vallejo will act as a visitor against Alianza Atlético and Grau will receive Deportivo Municipal.