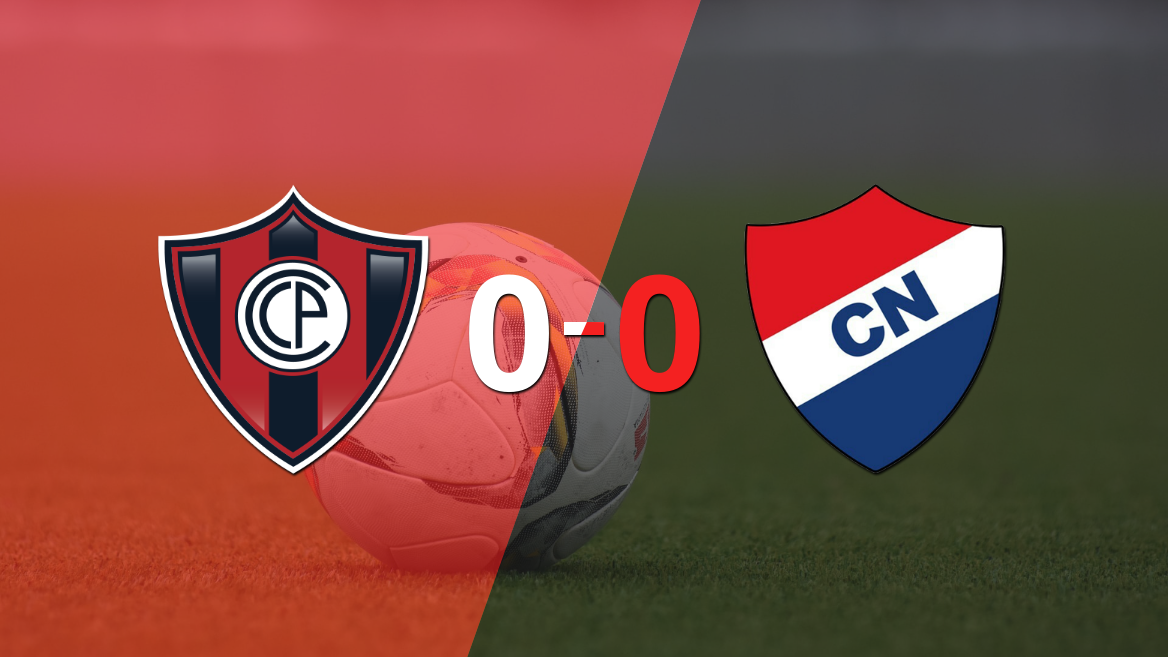 C. Porteño and Nacional were unable to open the scoring and the match corresponding to date 5 of Paraguay – Torneo Clausura 2022 ended in a draw.

Cerro Porteño had a higher ball possession record with an average of 62%. However, he could not score the goal that would have broken parity.

Miguel Jacquet had a great performance. The Nacional defender (P) was important for rejecting 6 dangerous balls.

The process of the game was fought and with a lot of friction during the 90 minutes. There were several cautioned: Ángel Cardozo Lucena, Rubén Darío Ríos, Santiago Rojas, Claudio Núñez and Miguel Jacquet. He was expelled by direct red, Carlos Espínola in the 47th minute of the first half.

José Méndez was in charge of supervising the order of play during the match.

On the next day, C. Porteño will face Olimpia as a visitor, while Nacional will play as a visitor against Guaraní.

In this way, the local is a leader in the championship with 13 points, while the visit, with 11, is in second place.