Botafogo and Ceará shared the points 1-1 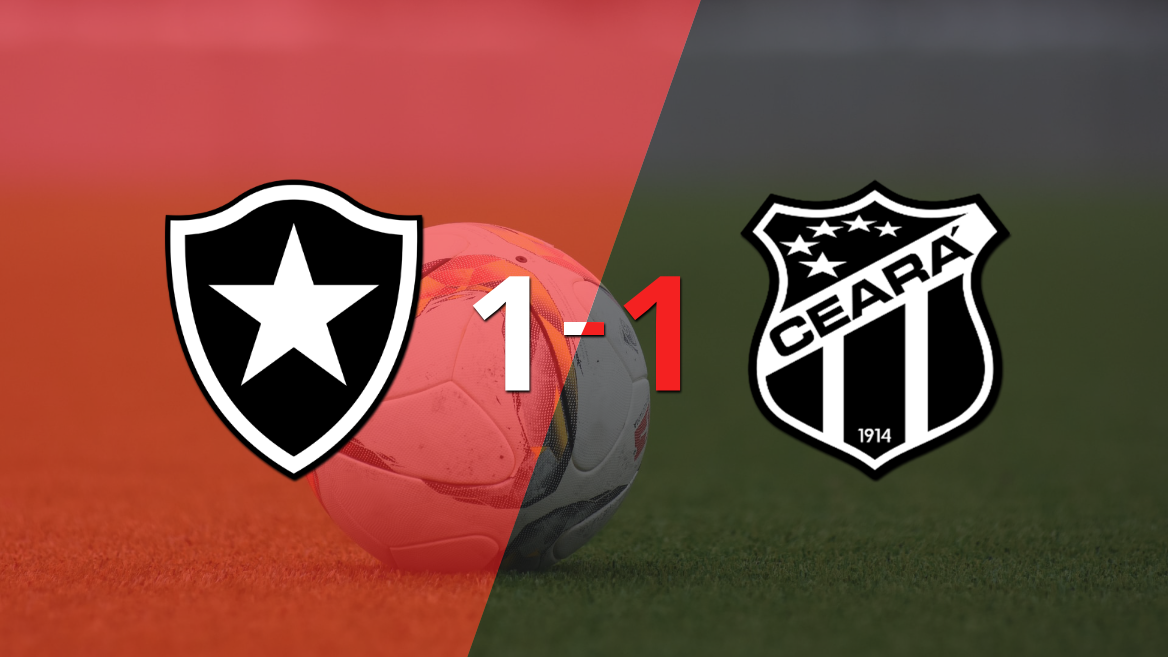 At Engenhão, Botafogo and Ceará sealed a tie at 1 in the duel for date 21 of Brazil – 2022 Brazilian Championship

Although Ceará had control of the ball (59% of possession against 41%), the score did not change and the teams signed a draw.

Stiven Mendoza had a great performance. The Ceará midfielder scored 1 goal, made 22 correct passes, stole 2 balls and was encouraged to kick 2 times.

For its part, Marcos dos Santos Goncalves’ team came out with a 4-5-1 tactical arrangement with João Ricardo under the three posts; Nino Paraíba, Messias, Luiz Otávio and Victor Luis in defense; Richard, Guilherme Castilho, Stiven Mendoza, Lima and Jhon Vásquez at midfield; and Vina up front.

Raphael Claus was in charge of supervising the order of play during the match.

On the next day, Botafogo will face Atlético Goianiense at home, while Ceará will play at home against Fortaleza.

In this way the local is in twelfth place in the championship with 25 points, while the visit, with 25, is in fourteenth place.