At his home Plaza Amador defeated Tauro 1 to 0 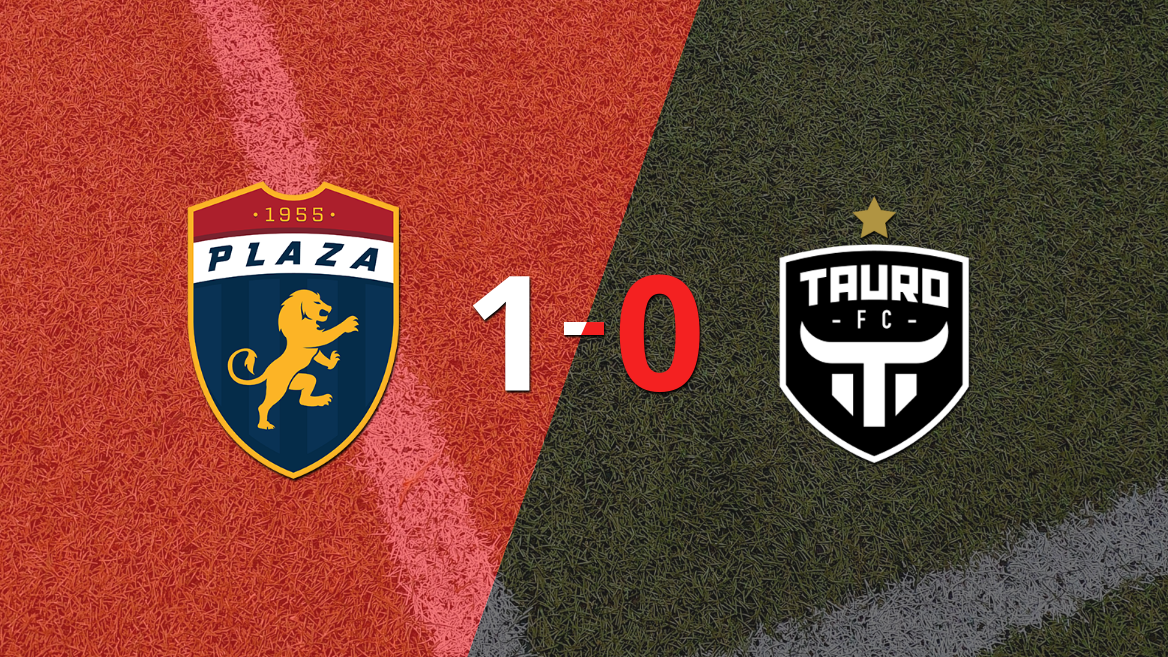 Plaza Amador added 3 to 3 at the Estadio los Andes II stadium after winning 1 to 0 against Tauro, in the match for date 3 of the Panama – Clausura 2022 tournament. The local scored the only goal of the match 5 minutes into the first time, through José Rivas. After taking the ball on the right, the defender hit the goal from his own half and beat the goalkeeper with a fantastic goal to remember.

The figure of the meeting was José Rivas. The defender from Plaza Amador was important because he scored 1 goal.

Another of the key players at the Estadio los Andes II stadium was Emerson Dimas. The goalkeeper from Plaza Amador had a great performance against Taurus.

It was a match with only one card, in the 94th minute of the second half Ángel Orelien received a yellow card.

For their part, those led by Rolando Palma stood with a 4-4-2 strategy with Eric Hughes under the three sticks; Jorge Gutiérrez, Jan Carlos Vargas, Omar Negrete and Luis Asprilla in defense; Rolando Botello, Irving Gudiño, Víctor Medina and Miguel Camargo in midfield; and Omar Valencia and Ronaldo Córdoba up front.

The designated referee for the match was Oliver Vergara Rodríguez.

Plaza Amador will visit Potros del Este on the next day, while Tauro will visit Sporting SM at the Estadio los Andes II stadium.

The local is in second place with 7 points, while the visitor reached 1 unit and is placed in tenth place in the tournament.