Without many emotions, San Francisco and At. Chiriqui tied 0-0 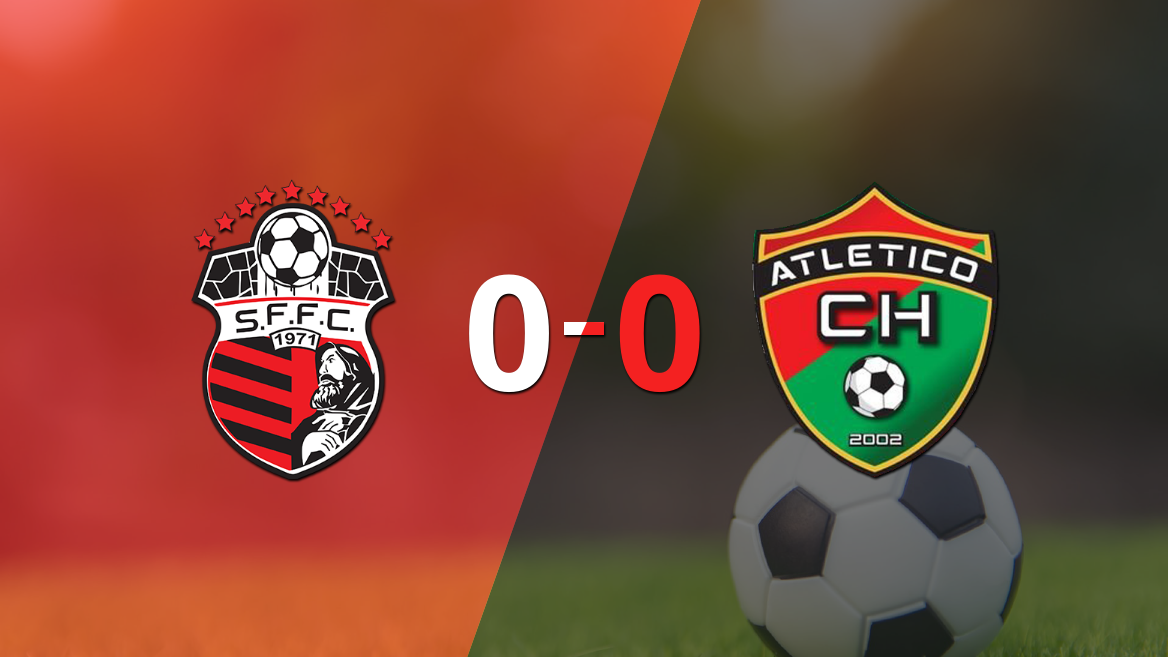 San Francisco and At. Chiriquí did not go beyond the draw and ended up tied without goals in their match for date 3 of Panama – Clausura 2022.

The best player of the match was Oswell Arauz. The defender of At. Chiriquí had a good level.

For its part, Dayron Pérez’s team took the field with a 4-3-3 scheme with José Cubilla under the three posts; Javier Rivera, José Ortega, Yeison Ortega and Raúl Guerra in defense; Rigoberto Aparicio, Isaías Soto and David Puche in midfield; and Chamell Asprilla, Arnold Villarreal and Miguel Saavedra up front.

Referee Jafeth Perea Amador was in charge of supervising the game at the Estadio Agustín Muquita Sánchez stadium.

On the following date, San Francisco will face Veraguas as a visitor, while At. Chiriquí will play as a visitor against CAI.

With this result, the host of the match reaches 1 point and is in twelfth place. For its part, the visiting team remains at 4 units and is in third place in the tournament.