What time is the premiere of La Gran Estrella with Gisela Valcárcel? 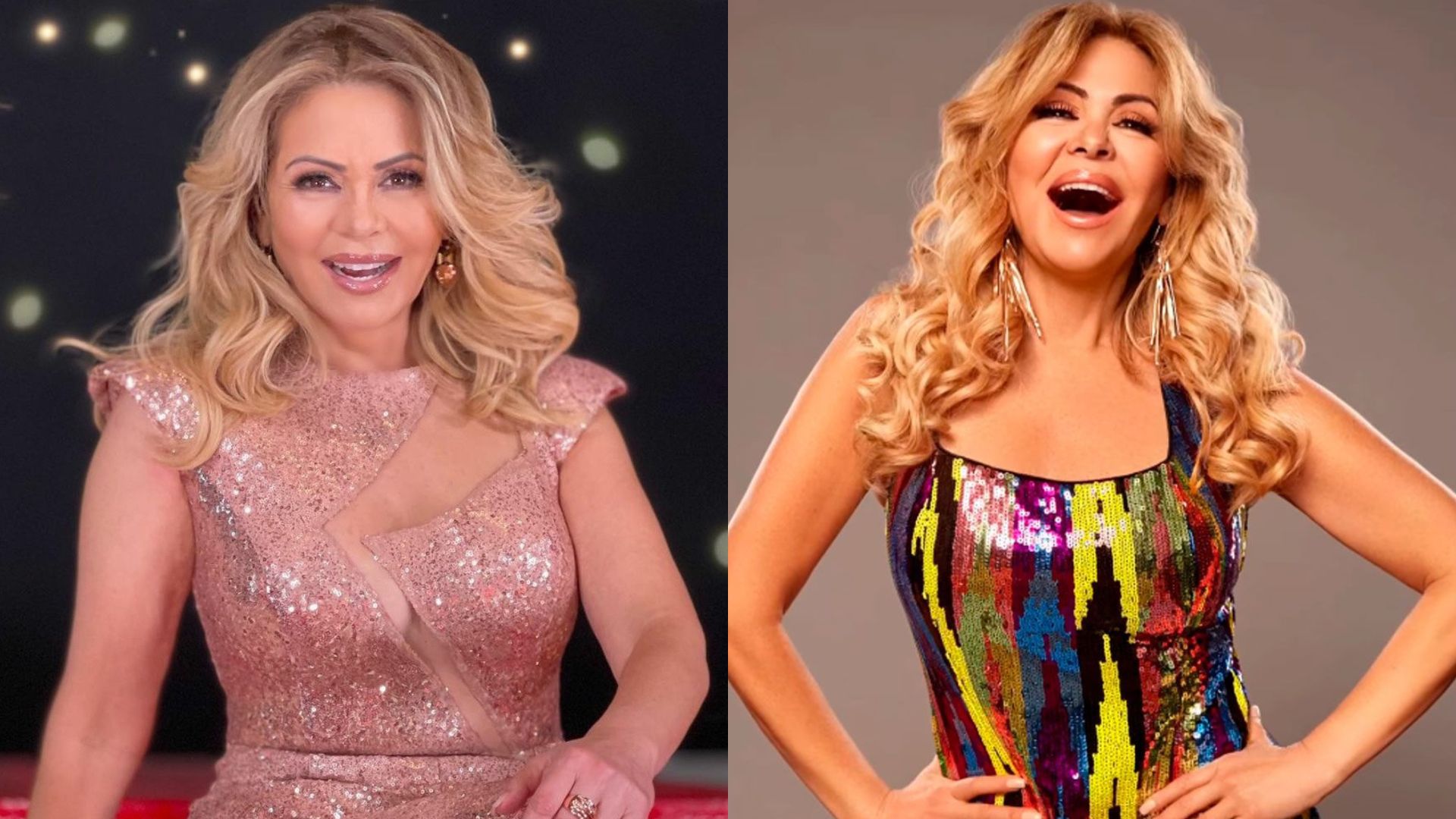 Gisela Valcarcel returns to television after being away for several months. The popular ‘Señito’ returns with a new format, which aims to find new figures for the world of music and entertainment. The program is called the great star and opens this Saturday, August 6.

Also, the time chosen so that everyone can enjoy This talent reality show is at 9:00 pm and will be broadcast on the América Televisión signal.as announced a few weeks ago on his official account Instagram.

“With much desire, joy and illusion. I’m back to be with you (if you allow me) from this Saturday, August 6 at 9 pm Our Saturdays were made for fun!“, wrote.

It should be noted that the great star will be totally different from the old formats of Gisela ValcarcelLet us remember that in recent years she stood out with programs such as The Great Show, The Artist of the Year and Queens of the Show, which were involved in controversy due to their contestants.

According to the television presenter, the idea of ​​making a new program was born after analyzing everything she had achieved in previous years, coming to the conclusion that she did not want to do the same, so she took a few months to think about what What did you want to bring to the small screen?

“This idea starts when last year’s program ends and I realize that I could not continue doing the same. I knew that, no matter what it cost me, the door had to be opened for new talent to arrive, we must open more opportunities and defend our music, that music that we seek to go out into the world“, said.

The Great Star: They would be the participants of the new Gisela Valcárcel program | VIDEO: GV Productions.

Gisela Valcarcel announced that Serge George will be your luxury jury in the great star. The music producer will look for the best Peruvian talent and will have the opportunity to record a song with him, just as he has been doing with yahaira plasencia.

On the other hand, “Señito” also referred to the participation of the New Yorker. “At times he is quiet, but when Sergio speaks, he clearly expresses what he wants, and I admire that in people; beyond the profession, I like to talk with people who have things clear as Sergio has”, he narrowed down. 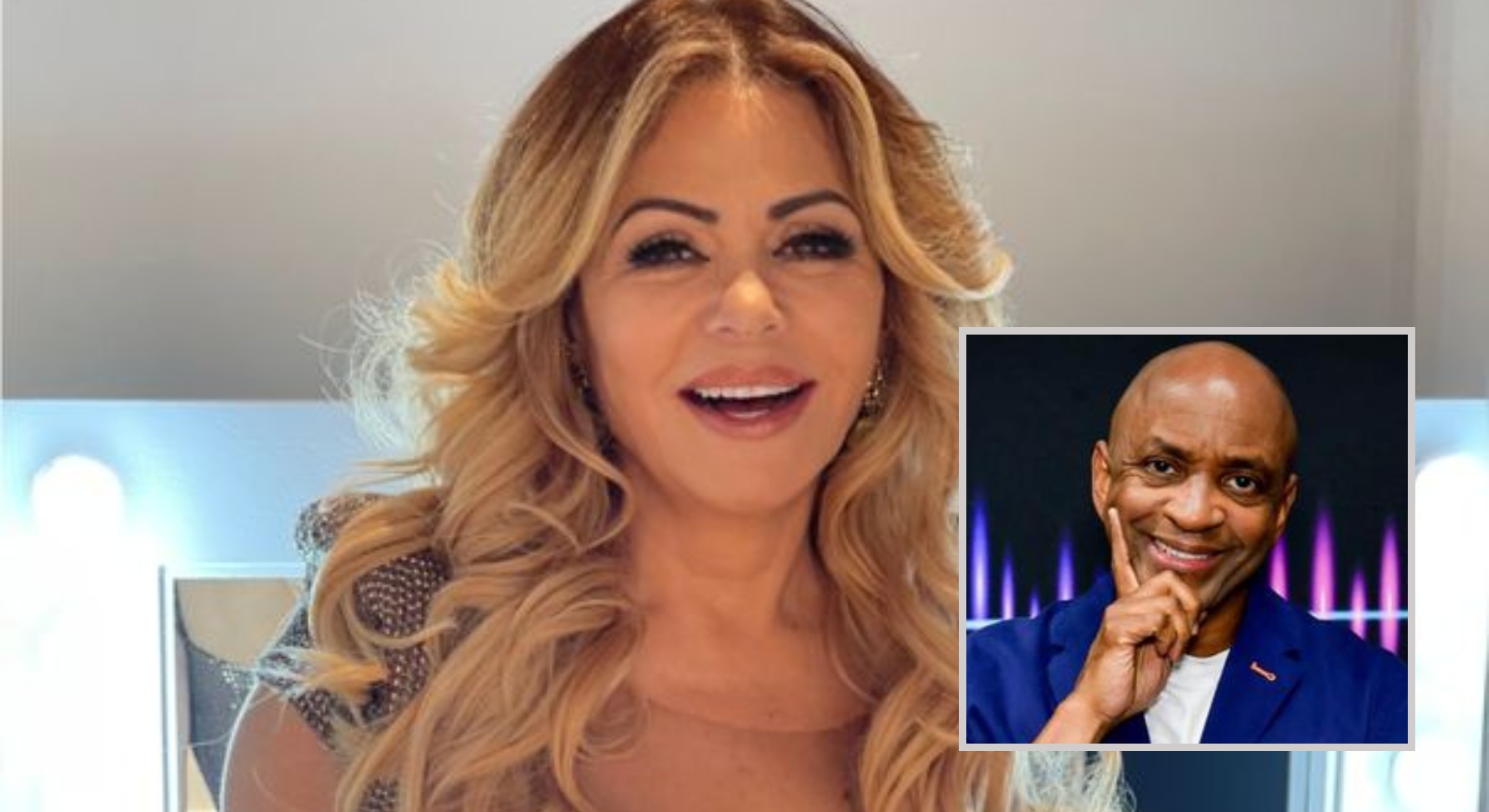 Gisela Valcárcel confirmed that she made an international alliance with Sergio George. (Photo: Composition)

La Gran Estrella will be broadcast on the América Televisión signal, one of the best known in Peru.

A few days before the premiere of the great starone of the participants broke down after testing positive for COVID-19, which could truncate her entry into the television contest.

Karla Zapata She is a young initial education teacher who is only 25 years old. The educator left her job in her native Paita de Ella, in Piura, to achieve the dream of becoming a singer.

“I have left so much to not be in the program, I do not have the possibility because it is something that I wanted, to be in this contest, to show who I am, the talent that I have, it is my lifelong dream”, he said through tears.

The Great Star: Participants prepare for their presentation show at the program’s academy
The reaction of the participant infected with COVID upon learning that she could be eliminated from The Great Star
La Voz Perú is preparing a special to compete with La Gran Estrella: it will have guest artists and will last 3 hours