Viability: the numbers of corruption according to prosecutors 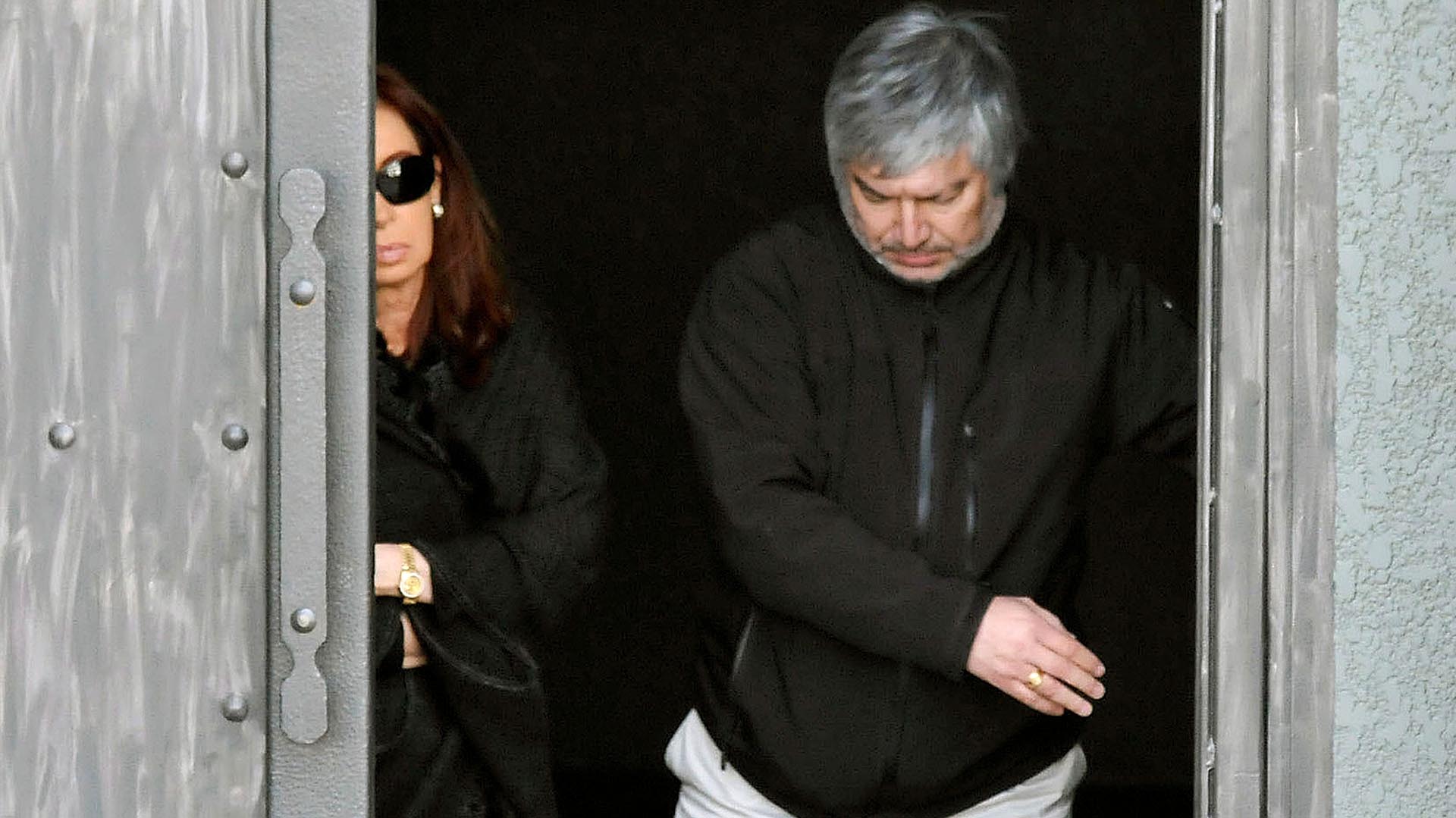 Cristina Kirchner and Lázaro Báez at the Néstor Kirchner Mausoleum

The argument of the prosecution began in the trial against Cristina Fernández and 12 others accused of illicit association and fraudulent administration in the public road works of Santa Cruz between 2003 and 2015. Some believe that there is no evidence and that it is all sarasa and lawfare. Others say that we are facing a historic trial at the level of the Trial of the Boards of 1985. All a little bit extremist, right?

Both readings should worry us (a lot). That of lawfare because it is a vain attempt to cover up the real problem of the Judiciary: the lack of independence, older than the cockade and that the powerful take advantage of when they govern and suffer when they are left with the cream against the glass. Were there arbitrariness and violations of rights in some processes? Yes, I pointed it out at the time. Does that mean that all the causes of corruption are an invention? No not at all.

As for the Trial of the Boards, the comparison is really unbearable. Those of us who have long maintained the seriousness of corruption for democracy and human rights should repudiate it. There is nothing like that historic trial. Why? Because there is nothing that resembles a state terror regime that for seven years establishes clandestine detention centers and systematically commits acts of political persecution, censorship, kidnapping, torture, rape, homicide, forced disappearance and appropriation of children and girls.

So no, neither lawfare nor Judgment to the Boards.

Then? Well, then we can try running off the biased positions and listen. What thing? Well, the trial, that’s why God made it oral and public! There is not much more to do than that: listen to the arguments of all the parties and get an idea of ​​the evidence and the arguments of each one. 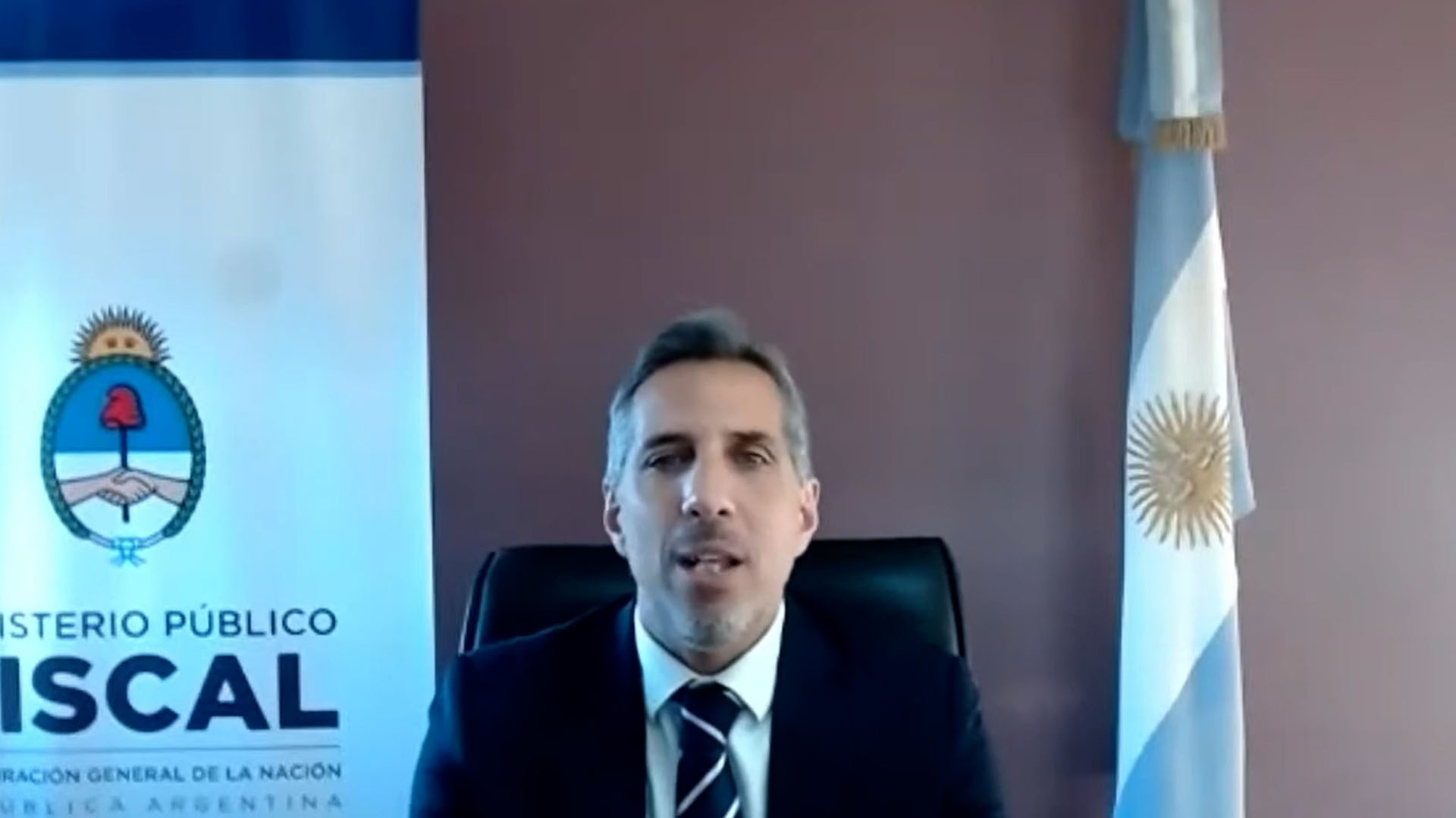 So here we go with the position of the accusers, simplified in numbers. According to prosecutors Luciani and Mola:

– Between 2003 and 2015, 51 public road works were awarded in Santa Cruz to companies controlled by Lázaro Báez.

– Santa Cruz was the second province that received the most funds for public road works.

– The accident rate in the province was negligible. The highest number of deaths occurred on the Córdoba, Buenos Aires and Santa Fe routes.

– Santa Cruz had the lowest population density in the country: 1.1 per km² against, for example, 20 per km² in Córdoba and 50.8 per km² in Buenos Aires.

Creation of the offeror (Báez) and competition simulation

– With just $3,000 pesos (25% of Austral Construcciones, formed days before Néstor Kirchner took office), Báez, a monotributista and bank employee, became the most important road public works contractor in the country.

– With a total share capital of $12,000 pesos and when it was just beginning, in April 2004 Austral lent $400 thousand dollars to the Gotti company, which just won a tender that it illegally assigned to the first.

– Gotti was used as a screen to present offers in 19 of the 51 tenders. The ones he earned were transferred to Austral.

– In 2006 (two years after forming Austral with $3,000 pesos) he kept Kank and Costilla for $6 million dollars, which he paid with works that were given to that same company after he kept it (until then Kank only had 1 tender). 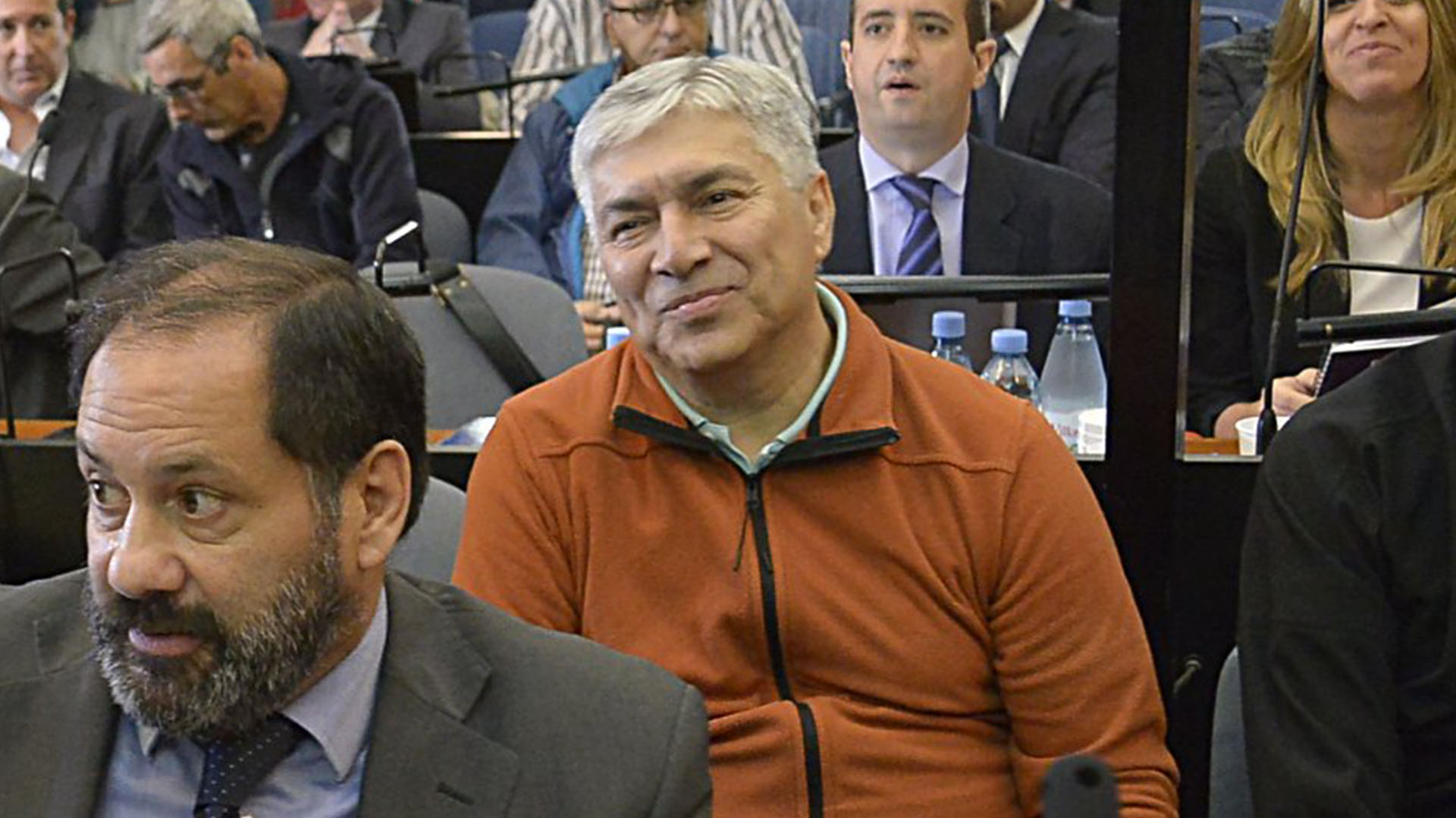 Lázaro Báez during a trial against him

– By 2008, the Báez companies had already received more than 35 public road works in Santa Cruz and had only completed 2 (1 for quarry remediation).

– In the period 2003-2015, Austral collected almost $2.2 billion dollars (yes, dollars), which represented 11.4% of the total payments of the National Highway Administration (DNV).

– 17 tenders were never authorized by Congress in the budget laws.

– In 47 cases, Austral did not have the capacity to award due to lack of the corresponding certificate.

– More than 20 works had the same technical representative at the same time.

Delays and abandonment of works

– Only 27 of the 51 projects were completed. The other 24 were abandoned despite receiving budget increases.

– In other words, of the 51 works, 48 ​​had delays and only 3 (they were simple works such as the remediation of quarries) were completed in a timely manner.

– Deadlines doubled, tripled and even quintupled. There were works that had to be completed in 2 years and took 10.

– Addressing and cartelization made it possible to raise up to 20% the expenditure authorized for the tenders.

– The companies of the group were granted financial advances of between 20 and 30%.

– Only 1 of the 51 projects maintained the original budget (quarry remediation). The remaining 50 had large increases due to price redeterminations or work modifications.

– Work modifications, which must be exceptional, were used abusively and illegally in 39 of the 51 tenders.

– In the works awarded to the Báez group, only 29 days passed between the date of opening of bids and the signing of the contract; for the other companies the average was 210 days.

– From the last day of the month of certification of the work, the DNV took an average of 60 days to pay the Báez companies; the others were paid after an average of 207 days.

– For the first 30 road works contractors in the country, the delays in receiving payment in some cases reached 500 days.

– The same day that Néstor Kirchner delegated the public works to the Ministry of Planning in charge of Julio de Vido (06/19/03), the Deputy General Trustee of SIGEN (the body in charge of the internal control of the Executive Power) was appointed to his partner, Alessandra Minnicelli.

– 47 of the 51 tenders were made through DNV delegation agreements with its local counterpart in Santa Cruz (the AGVP). This was almost never done in tenders that did not end up being awarded to Báez companies.

– From 2006 to 2007, the President of the AGVP (who was also Alternate Director of Hotesur, the Kirchners’ company) awarded Austral 26 tenders for more than $3,000 million pesos without authorization from the agency’s Board of Directors.

– In 47 of the 51 tenders, the study of the bidders was carried out by the AGVP Pre-Award Commission.

– In 11 cases, this Commission was formed after the envelopes were opened. In others, it was established before, but changed its integration after the opening.

– There were cases in which the complex study of the bidders (wink-wink) was done in just 24 hours.

– In a tender, the pre-award was signed BEFORE the Commission presented the study on the basis of which that decision is made.

– Only 5 or 6 people controlled and certified the works.

– The day after the ballotage in which Mauricio Macri won (11/23/15) De Vido increased the DNV budget by $102 million pesos.

– As of December 2015, the Báez group of companies was owed zero pesos. He was the only one in that situation.

Within the framework of these general data, prosecutors are already analyzing bidding by bidding. This will be interesting because one of the main arguments of Cristina Fernández’s defense (which she has not yet argued) is that only 5 of the 51 contested works were appraised.