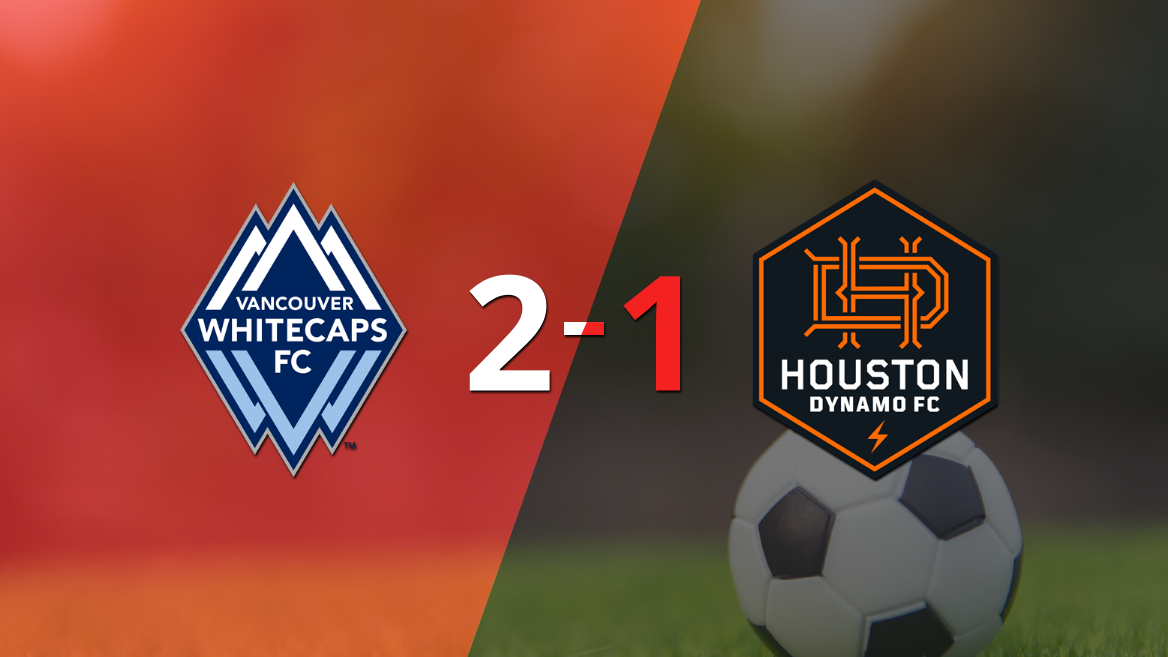 The best player of the match was Lucas Cavallini. The Vancouver Whitecaps FC attacker scored 1 goal and had 3 shots at the opposite goal.

The process of the game was very disputed, with few spaces for game creation. There were 3 cautioned: Héctor Herrera, Lucas Cavallini and Ryan Gauld.

For its part, Paulo Nagamura’s team took the field with a 4-5-1 scheme with Steven Clark under the three sticks; Zarek Valentin, Tim Parker, Daniel Steres and Samuel Junqua on defense; Héctor Herrera, Darwin Cerén, Fafa Picault, Sebastián Ferreira and Thorleifur Úlfarsson at midfield; and Darwin Quintero in the lead.

Fotis Bazakos was the referee who directed the game at BC Place Stadium.

Whitecaps FC’s next game in the championship will be away against LA Galaxy, while the Dynamo host CF Montréal.