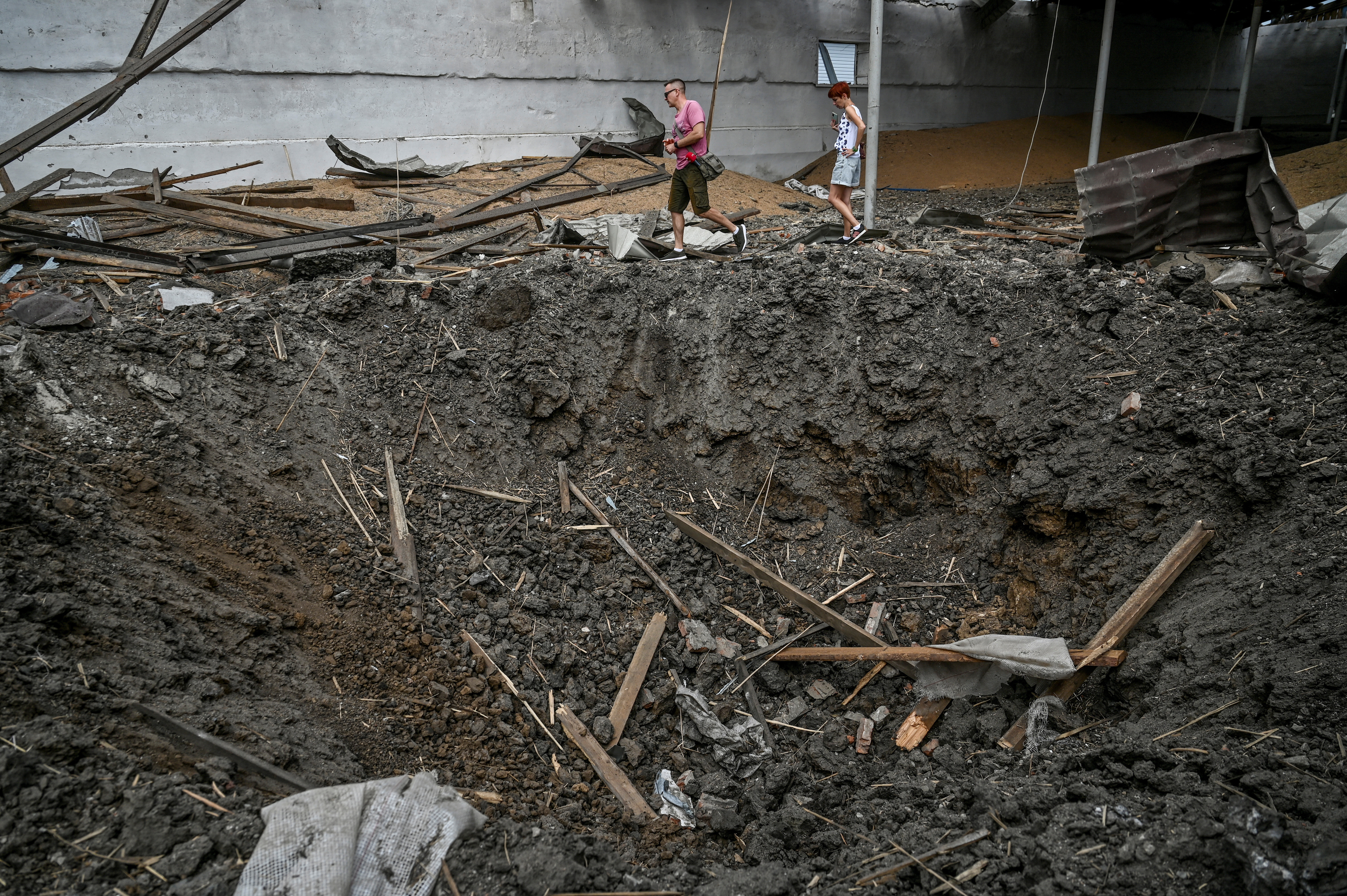 The Ukrainian authorities denounced this Saturday a new Russian attack that occurred throughout the night in the vicinity of the nuclear power plant of Zaporizhzhia that has reached a highway used for the transport of hydrogen and the electrical lines of the installation, whose operators have been forced to divert part of their electrical supply.

According to the Ukrainian administrator of the region, Oleksandr Starukhthe road reached caught fire and the damage caused to the power lines forced the disconnection “of the fourth power unit of the power system.”

The energy supplied by the unit has been replaced by a backup generator, as Staruj has made known on his Telegram account, in a message collected by the Ukrainian channel 24TV.

The administrator recalls that the plant was the scene on Friday of three Russian attacks with rocket launchers, which damaged some power units in which the nuclear reactor is located. 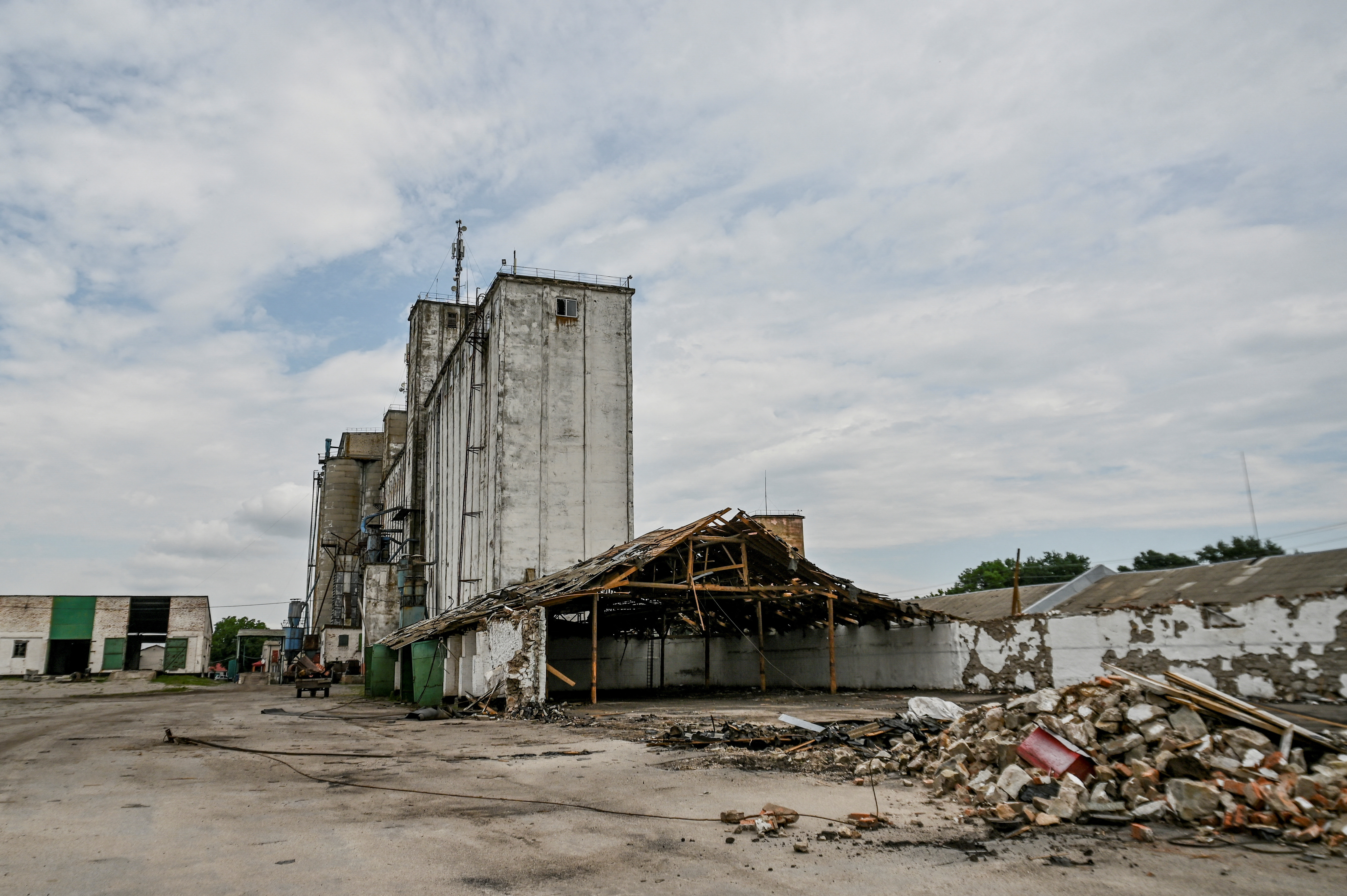 As happened yesterday, Staruj denounced that the representatives of the Russian nuclear agency rosetom that are in the place “they quickly left the plant before the attack.”

In early March, the Russian Army seized the facilities of the nuclear power plant, one of the largest in Europeand that in the first stages of the war it was already the scene of intense clashes.

Russiaon the other hand, accuses the Ukrainian Army of launching these attacks, as denounced on Friday by Russia’s permanent deputy representative to the UNDmitri Poliansky.

Moscow accuses Ukraine specifically of having fired twenty 20 152 mm projectiles against the plant and the nearby city of Energodar on Friday. These attacks, according to Moscow, caused a fire in a hydrogen station, but the fire was controlled by the emergency services.

As a result of the bombing at Energodar, according to Russia, there is a partial lack of electricity and water supply, and the power generated by the plant has been substantially reduced.

“We have sent detailed information about this heinous provocation to the UN Secretary General,” the diplomat said on his Twitter account.

“It’s time for the UN call things by their name,” he said.

The Ukrainian Foreign Minister, Dimitro Kulebawarned this Friday that one of Russia’s main objectives is to stop the supply of weapons to Ukraine by its Western allies.

As pointed out by the highest representative of Ukrainian diplomacy in his profile on the social network Twitter, “Russia knows that its aggression is going to fail in a big way with the continuous supply of weapons to Ukraine”, so its objective now is to avoid them.

“Russia’s number one task is to stop them, either through missile attacks on logistics centers, or through disinformation about the alleged misuse of weapons in Ukraine,” the Ukrainian minister warned.

Ukraine tries to stop the Russian offensive before the fed up of the Europeans leaves it more isolated
They fled the war and live on a cruise ship: Ukrainians seek their place in Europe
Three other ships with more than 58,000 tons of grain left Ukraine