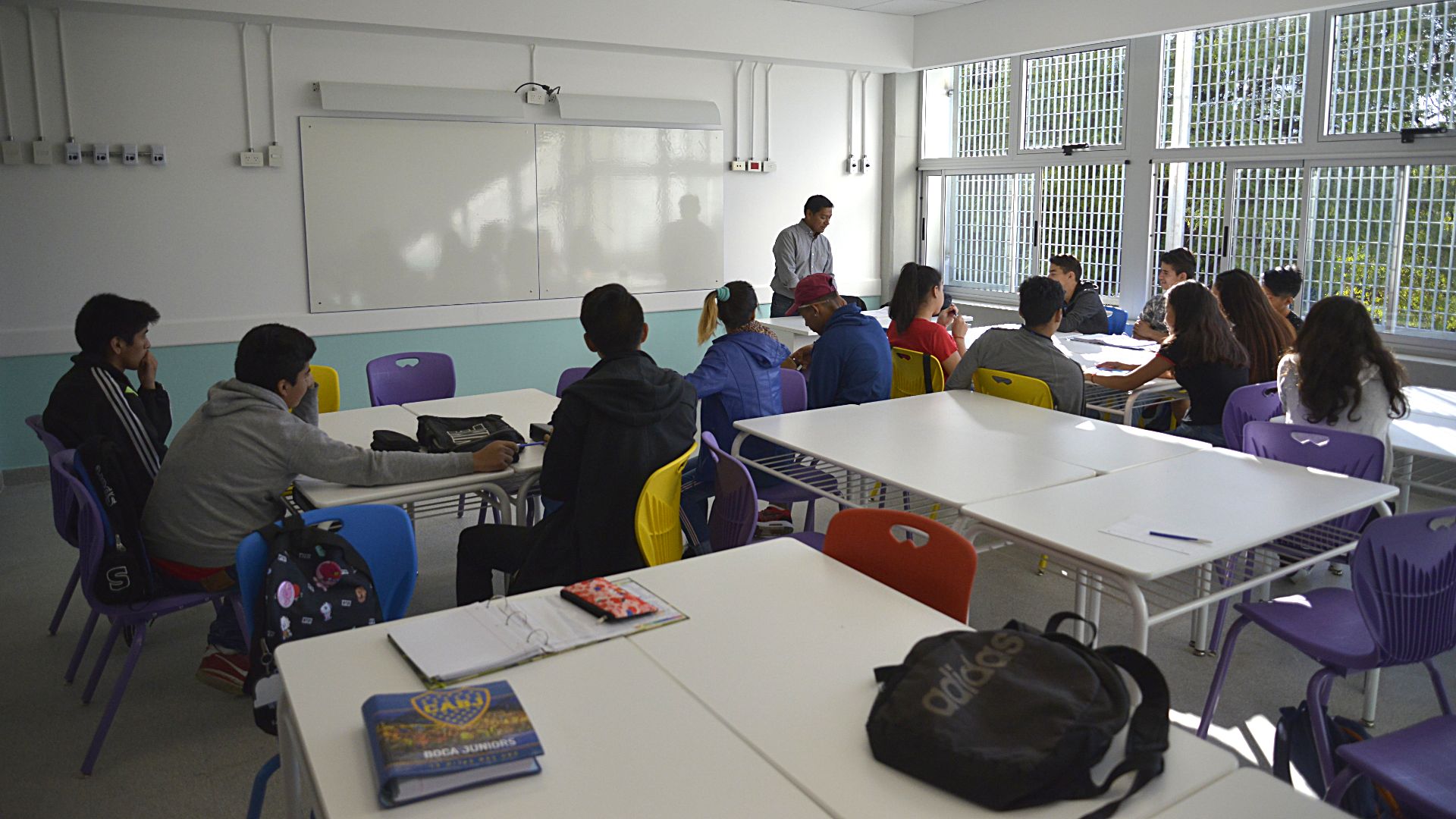 For many decades now, Argentine society has been going through two phenomena that are only apparently contradictory. Educational reforms that follow one another and tell us about the urgent need to improve educational quality and the resounding failure that the numbers translate reform after another. Those numbers have some structural constant: by the end of primary school, between three and almost four out of ten students do not have basic reading skills. The picture does not improve in secondary school, on the contrary, it is consolidated.

With each crisis the school format is returned and with it the organization of the curriculum is reflected upon. The school is accused of being obsolete and of not adapting to the new social demands of greater complexity. Encyclopedism and the old disciplines appear as “the problem” to be solved. Diagnosis to which is added a logic that reinforces the original picture: stay in school, as if the problem solved itself.

Today, with the deepening of the crisis left by the pandemic, once again there is an appeal for a change in the organization of the curriculum. The provinces begin to face this process with the reform of their academic regimens for the secondary level. Thus, they suppose they will solve the shelling and the bad results from the creation of areas of knowledge, interdisciplinarity, the approval of subjects by equivalences (a higher year allows passing lower grades/years) or practical work based on inter-area content. There is no crack here: from the City of Buenos Aires to the province of Buenos Aires, passing through Misiones, Santa Fe and Rio Negro, which was a pioneer with these schemes for the “new secondary school”.

It is said that this new scheme will build a modern resume. The problem is that it seeks to extrapolate a high science work project to a school that was razed to the ground. It is true: interdisciplinarity exists and a good part of the scientific teams today have professionals from different disciplinary fields who deal with practical-complex problems. This working method presupposes theoretical and methodological integration and joint work between various specialists. But this, which operates on the highest scale of scientific production, can only be the final moment of a study program, when the substantial and syntactic structures of the different disciplines to be related are already known in a consistent manner. If today our girls and boys can barely read, the areas are ways for a greater curricular emptying.

It will be argued that the areas structure the knowledge of initial and primary education. It is true, but at this level the curricular contents are adapted to the cognitive possibilities of the students and to their possibility of forging “proto-concepts” that allow them to later elaborate their own concepts of the different disciplinary fields. It is a process for greater complexity.

When high school today replicates that structure, it actually reprimands. We go back to the nineties. Without complexity, without solid teaching of scientific disciplines, it is difficult to advance towards that level of abstraction that interdisciplinarity implies. Worse when taxi teaching is asked for this integration, for miserable salaries and without resources of any kind. We need changes. But not those who cover up the problems or empty the resume. A scientific school is built in the antipodes of these tendencies. And that construction is the one we should discuss.

Romina De Luca: “Kirchnerist educational inclusion turned the school into an empty box through which one passes without learning”

“Eliminating repetition is announcing that anything goes and it doesn’t matter if you study or not; It is a flagrant social injustice.”