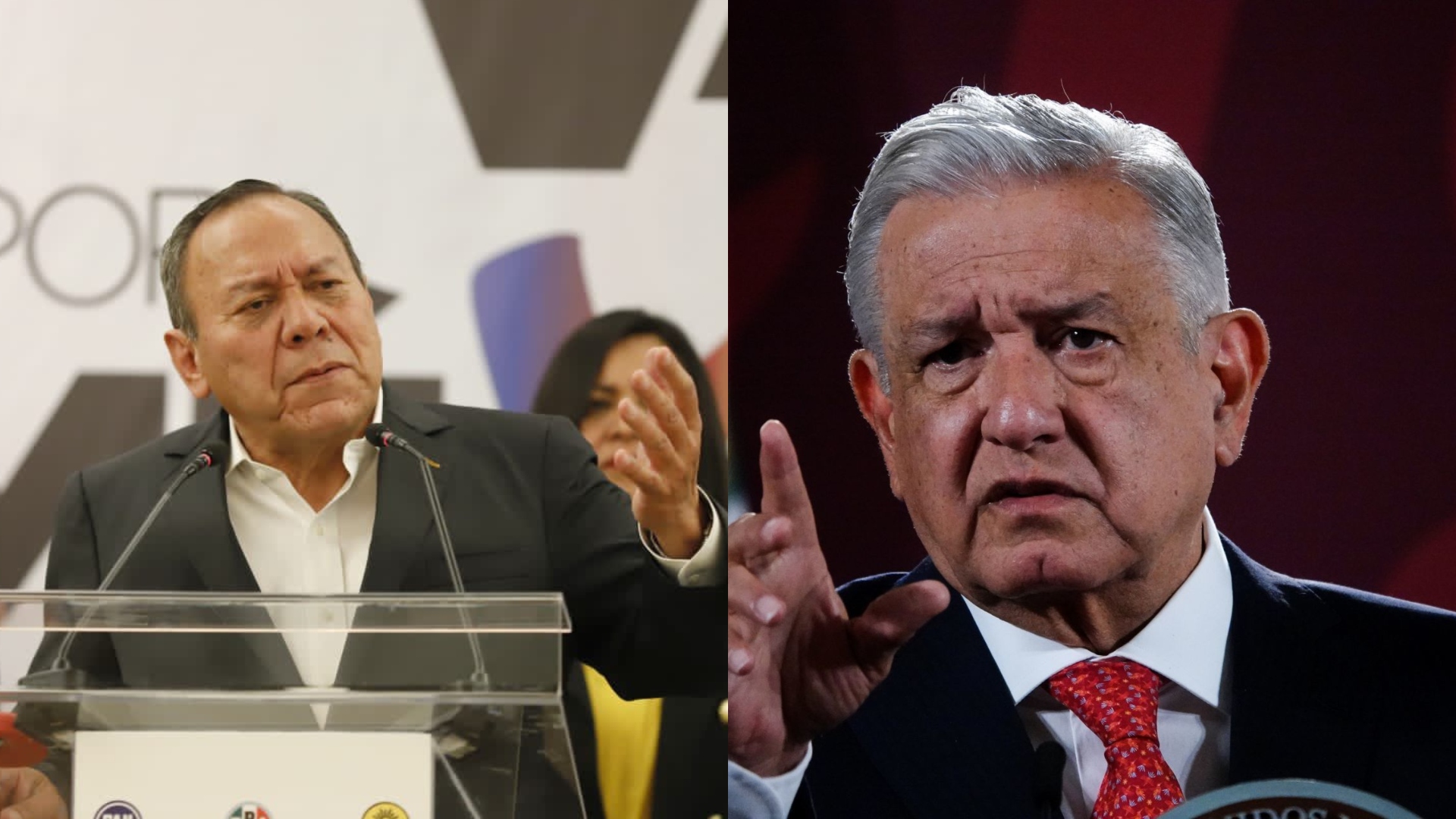 The Party of the Democratic Revolution (PRD) lashed out at the president Andres Manuel Lopez Obrador (AMLO) by take some of the trust money from the National Council for Science and Technology (Conacyt) for “priority” projects of the so-called Fourth Transformation (4T).

This Saturday, August 6, the national president of Sol Azteca, Jesus Zambrano Grijalva described as outrageous that the resources managed by the 91 science and technology trusts are handed over to the Federation so that it can continue with its “useless” works.

According to the PRD leader in a statement, what the government of the National Regeneration Movement is doing (Brunette) to inject resources into works such as the Mayan Train, Felipe Angeles International Airport (AIFA) and Dos Bocas Refinery it is corruption. 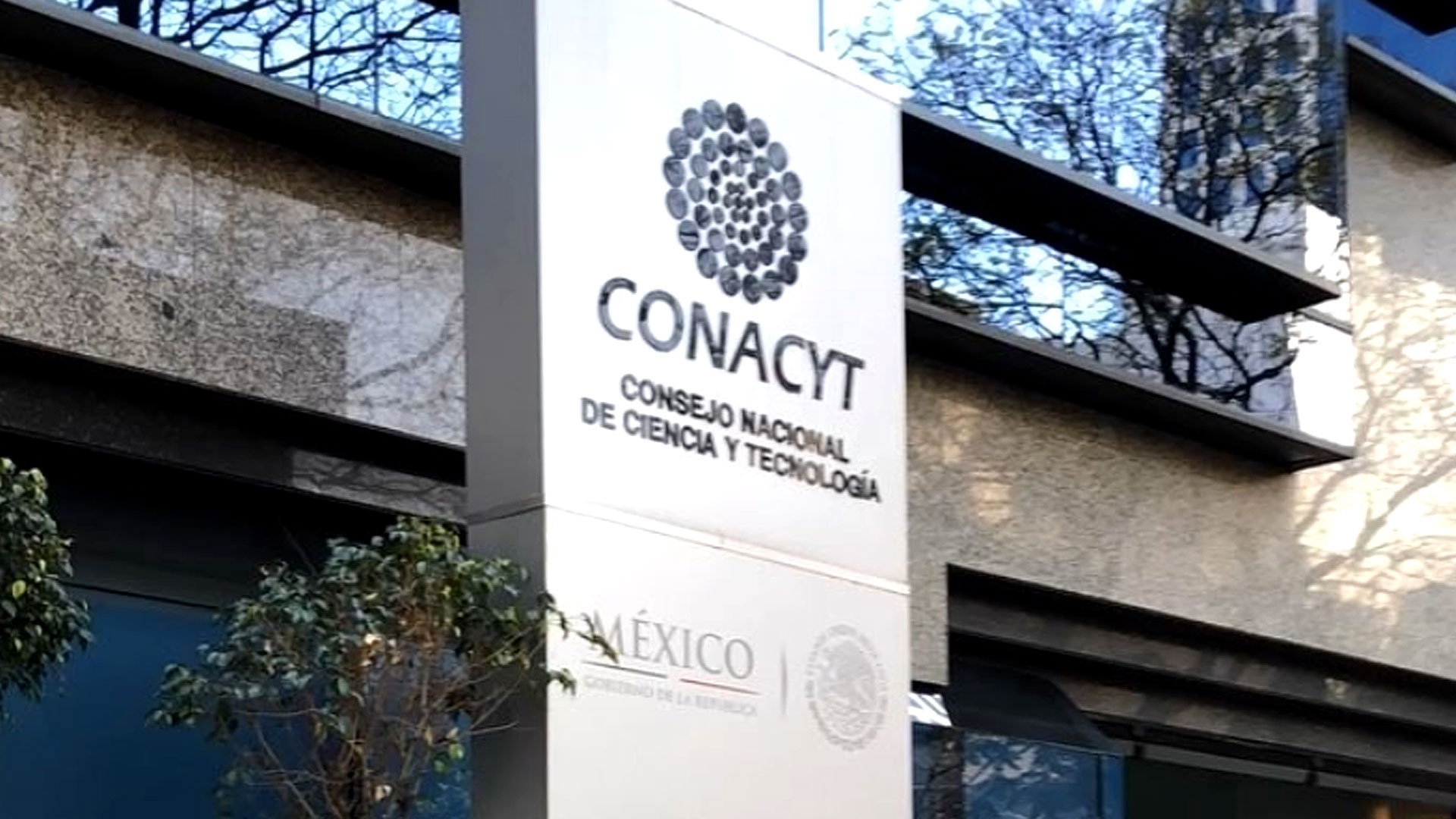 Jesús Zambrano described as outrageous that science and technology resources are handed over to the Federation (Photo: Special)

The above, he explained, because they do not make the information transparent and they do it “in the dark”, with money from the Mexicans. “Now it is revealed that the science trusts have been destined for pharaonic works, meanwhile, in the country, inflation continues, medicines do not arrive, security is inefficient and it is not being seen by Mexico,” he said.

Zambrano Grijalva recalled that in a meeting with deputies and senators on August 4, the director of Conacyt, María Elena Álvarez-Buylla, announced that 25 thousand 741 million pesos owned by the 91 trusts of science, of the 109 that became extinct in 2020, were part of the projects of the federal government. 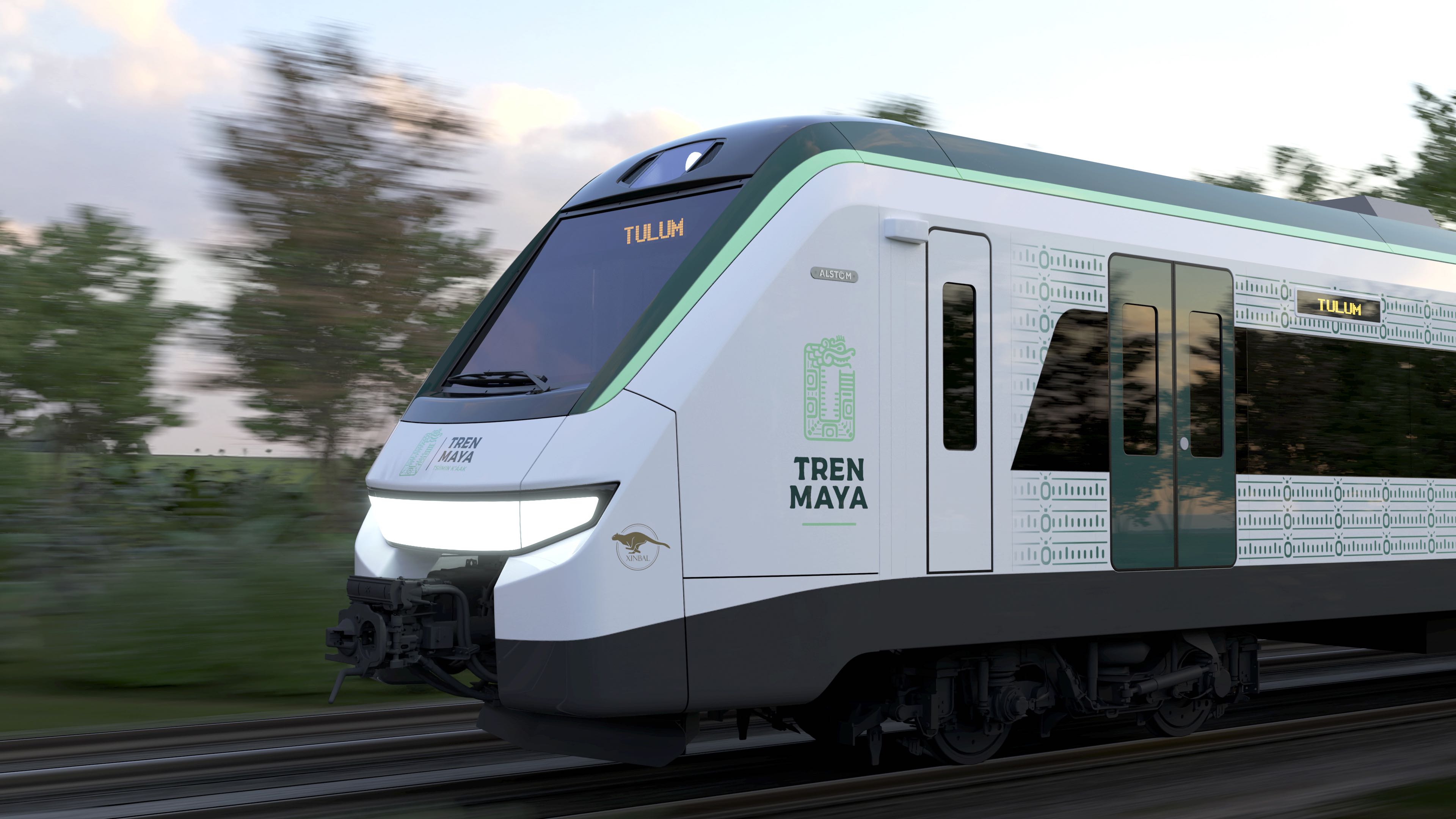 The leader of the PRD said that it is clear that the Morena administration is capable of doing everything so that the presidential whims (Photo: file)

The PRD leader added that with all this it is clear that the administration of National Regeneration is capable of doing everything possible so that the presidential whims are followed to the letter“regardless of the great damage it causes to Mexican society.”

And he added: “They do not care about the damage to young people, girls, boys and Mexican families, they prefer to allocate those resources to useless things than to solve the problems that have been getting worse in these years of government, such as inflation, education, the health of Mexicans.”

Finally, Jesús Zambrano pointed out that education should be paramount in the country: “The learning of millions of girls, boys and young people in our country should not be harmed, more support is needed so that they have quality educational development” . 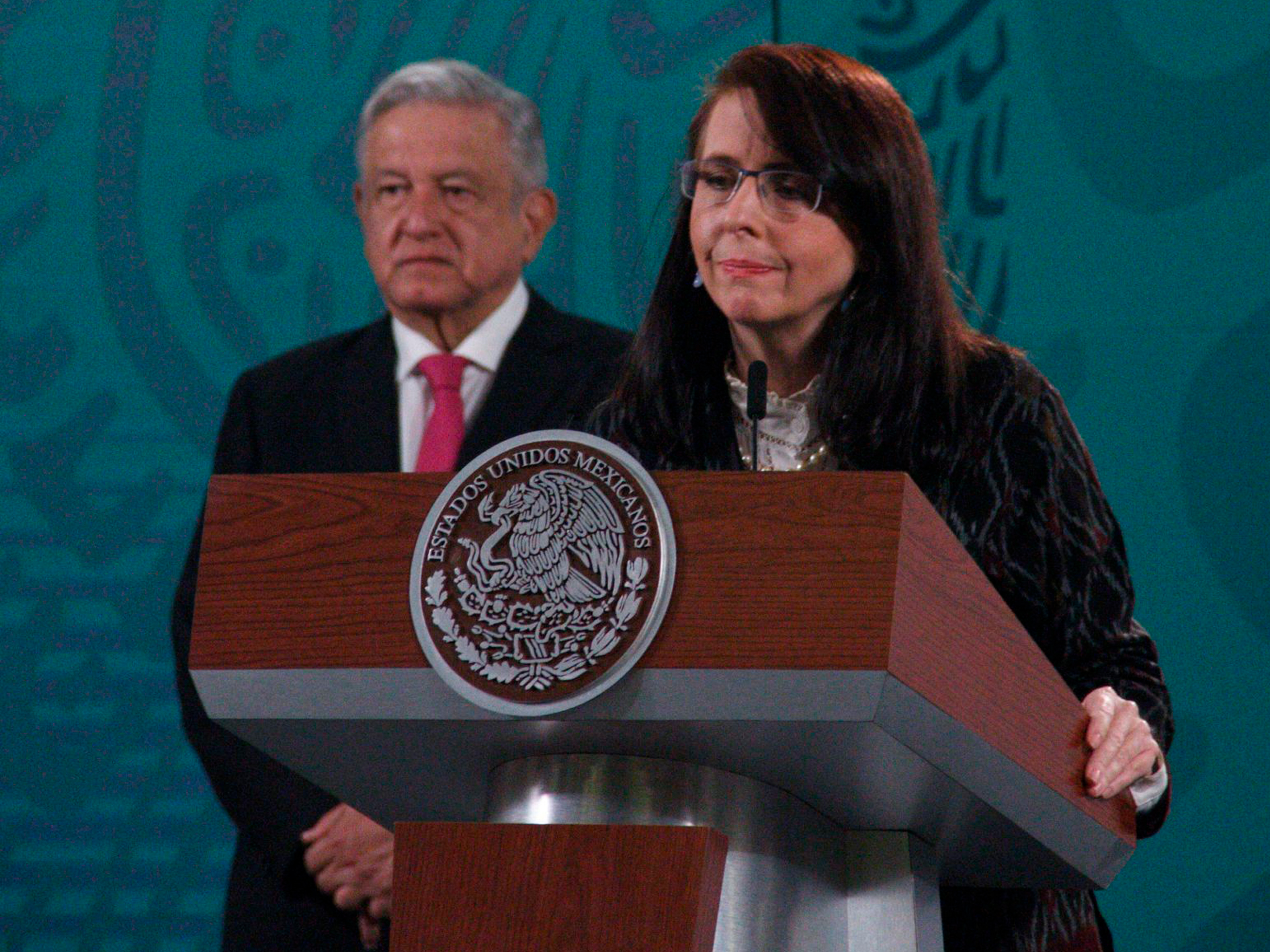 Elena Álvarez-Buylla acknowledged that part of the resources was delivered to the Federation Treasury for “priority” projects (Photo: Cuartoscuro)

And it is that during a virtual meeting with the Science, Technology and Innovation Commissions of the Chamber of Deputies and the Senate of the Republic, Elena Álvarez-Buylla recognized that part of the resources was delivered to the Treasury of the Federation (Tesofe) for the “priority” projects of the current administration.

“Part of those resources were invested, with that clarity and efficiency, and the rest of the resources returned to where they belonged, to Tesofe’s available resources for priority projects at the federal government level, including science and technology

And it is that in her presentation, the researcher affirmed that when they arrived at the National Council they found a parallel institute, where substantive functions were subrogated to private companiesauthorized multi-million dollar transfers to the private sector.

“There was a privatization trend worrying about public postgraduate courses, making it more of a privilege than a universal right”, he denounced.

After uncovering Zepeda with MC, Jesús Zambrano assured that the PRD also has proposals to govern Edomex
AMLO accused opponents of “closing” with a moratorium before the pending constitutional reforms of the 4T
}The TEPJF instructed the Senate to guarantee the presence of the PRD in the Permanent Commission