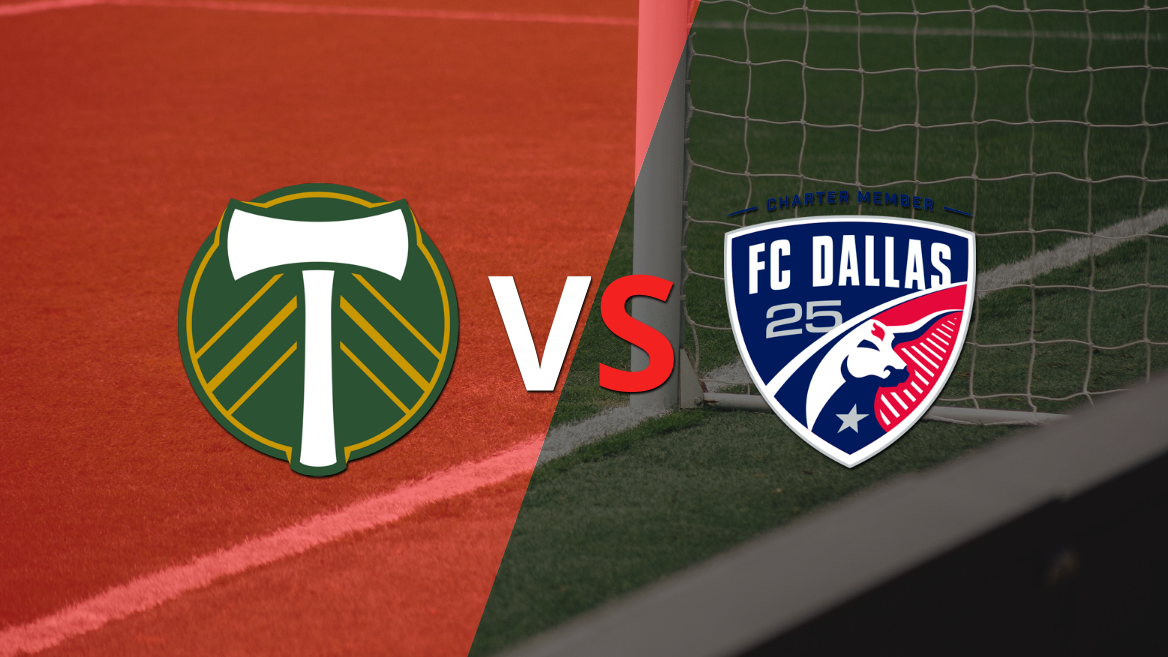 The teams will have to do their best to obtain the three points that they did not manage to add on the last date. The last result of the home team was a draw at 1, while the visit lost its last game of the tournament.

Portland Timbers got just one point in their last game against Nashville SC, after drawing 1-1. In the 4 previous days, they triumphed on 2 occasions and 2 ended equal.

FC Dallas comes from losing in its stadium against Seattle Sounders by 0 to 1. In their last matches they have won 2, 1 loss and 1 draw.

Portland Timbers will play the home game against FC Dallas tomorrow, starting at 11:38 p.m. (Argentina time) and as part of week 24 of the United States – MLS 2022 tournament.

In the last five days they played against each other, the local team has 2 wins and the visitor has 2 wins. They finished tied for 1 game.

Theodore Unkel is chosen to lead the party.

Schedule Portland Timbers and FC Dallas, according to country