LP Gas rose throughout the country: these will be the maximum prices by state, from August 7 to 13 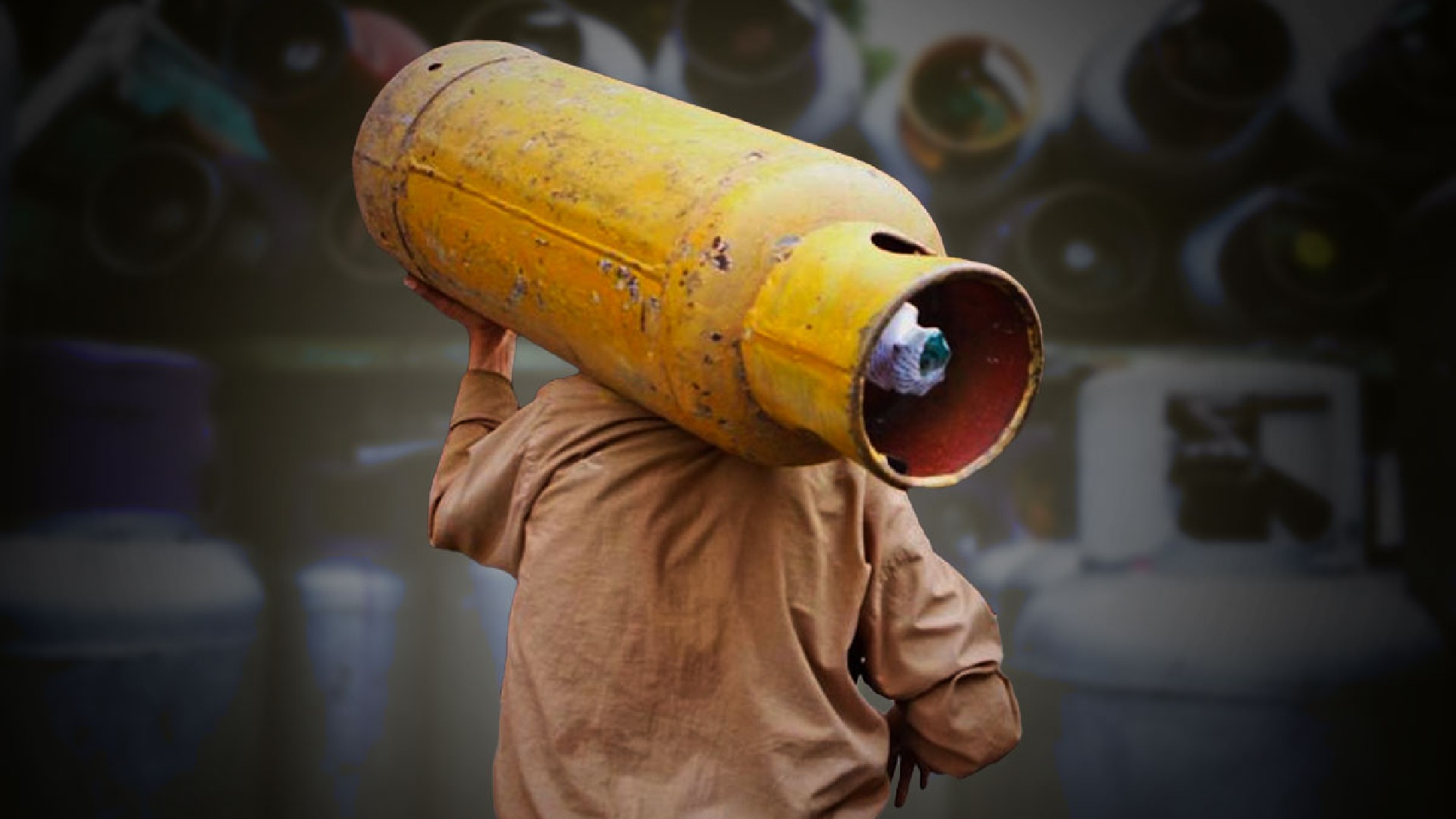 Bad news for Mexicans. In the second week that the Energy Regulatory Commission (CRE) applied the new methodology to establish the maximum price cap for LP Gas (liquefied petroleum) to the consumer, an increase of 0.5% was registered throughout the country with respect to the week pass.

And it is that this slight increase came after several weeks that the domestic fuel was down, which was a relief given that the costs that skyrocketed around the world at the end of last February due to the invasion of the Russian army in Ukraine.

According to the latest tariff schedule that private distributors in the country must handle from August 7 to 13, the national average for portable metal cylinders will be 24.20 pesos per kilogram, while for stationary tanks it will be set at 13.07 pesos per liter. .

It should be remembered that it was in July 2021 when the national average cost reached its highest level of the year and caused this “regulation”, registering at 25.90 pesos per kilogram, which means that the current cost is only 1.70 pesos lower than in that then

Prices vary depending on the municipality of each state and, according to the authorities, the objective of the regulation is to control prices and “avoid abuses by companies” in the face of inflation. 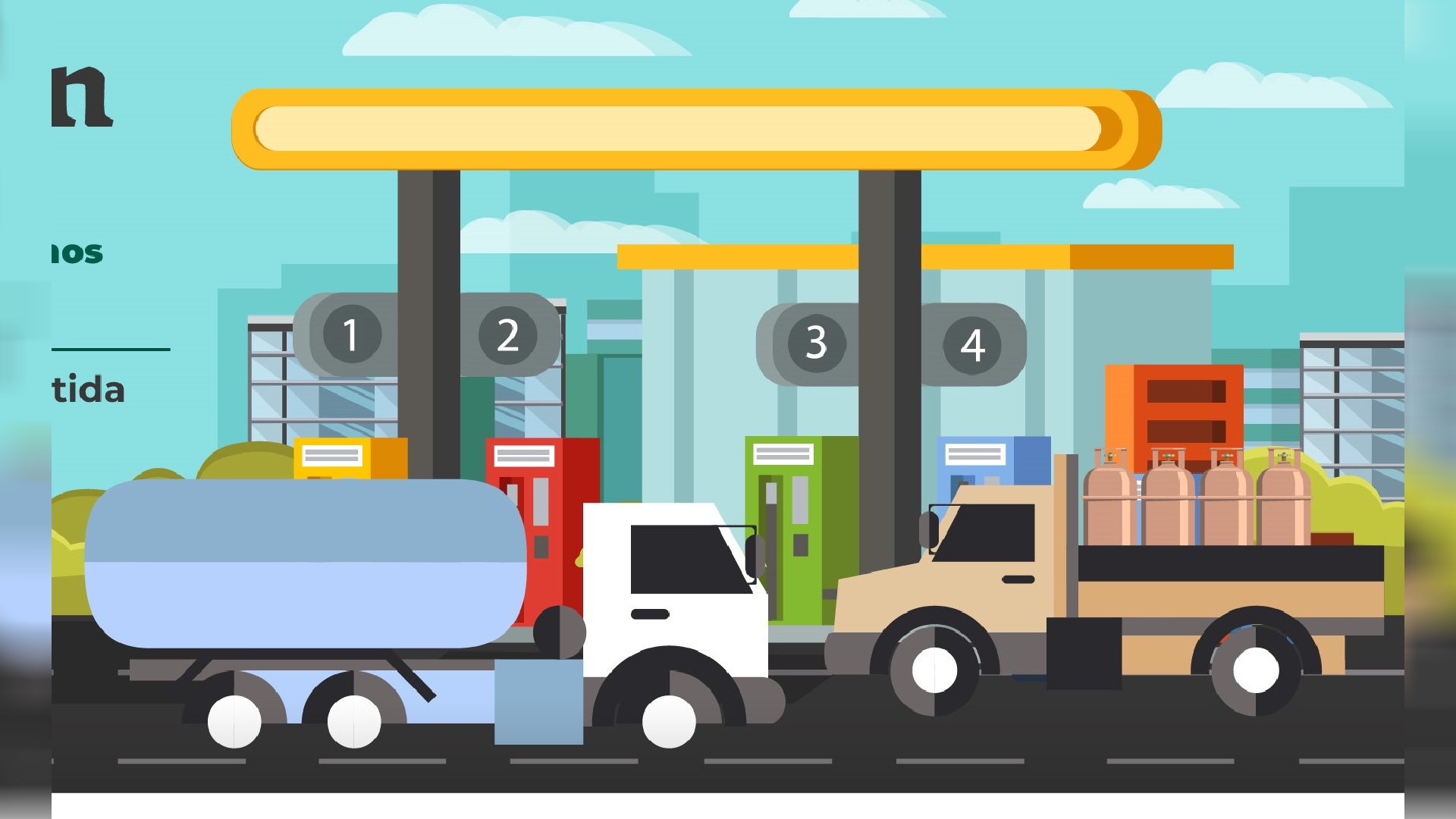 To consult the complete and detailed table in each municipality, enter here.

If you detect that your distributor offers the fuel at a higher price, you can file the corresponding complaint at [email protected]

This new dynamic divides the country into 220 regions and the price is determined by the type of plant that supplies the product, the initial investment, and the costs of regulation, operation, administration and maintenance of the plant.

Estimated costs and efficiency parameters are also taken into account; the sales volumes associated with each region; the estimated unit cost of freight for each of the regions, and the marketing margin, which considers an Internal Rate of Return (IRR), among other parameters.

The commission estimates that Without a regulation of maximum prices, the average price for the final user of LP gas could have reached up to 35.36 pesos per kilo.

“The CRE will carry out a regulation of maximum prices for LP Gas, as long as there are no conditions of competition that allow the free determination of prices under market conditions”

According to the regulatory body79 percent of the Mexican population uses LP gas as the main fuel for their daily activities.