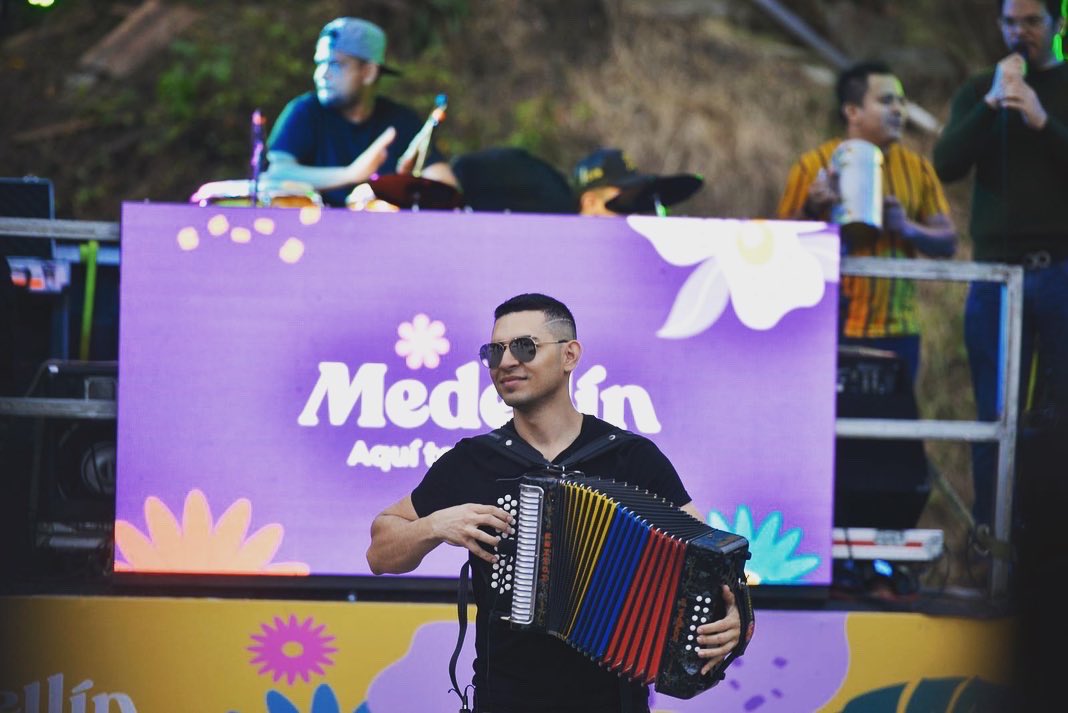 Image of some of the musical events that have taken place at the 2022 Flower Fair. Photo: Mayor’s Office of Medellín

With the beginning of Flower Fair in Medellin (Antioquia)the district administration made the decision to extend the hours of some commercial establishments in the cityin order to strengthen the sector and allow both tourists and locals to enjoy the activities of the traditional event.

With the expedition of Decree 542 of 2022the Mayor’s Office of Medellín extended the hours of night establishments such as bars, discos, and other spaces where alcoholic beverages are sold and consumed, from the 4:00 a.m. to 6:00 a.m., depending on the type of business.

“In this way, in High Mixture sectors such as Parque Lleras, Provenza, La 70, La 33, La 68 and others, businesses will be able to operate until 6:00 am, while in Medium Mixture areas, such as Manrique, Robledo and Aranjuez and others, the measure will go until 4:00 am”, reported the city’s Secretary of Economic Development, Alejandro Arias García.

Through the measure, which will be in force until next monday august 15it is expected that the capital of Antioquia will receive at the end of the Flower Fair an average of more than 30 million dollars.

You can also read: Feria de las Flores: these are the scheduled road closures in Medellín during the holidays

“This fair is a symbol of resilience. After two days in which, due to the pandemic, we had to experience this event in a different way, this year we are going to experience the Flower Fair in the streets with more visitors than in previous years. It is expected that there will be an economic benefit of 150 to 350 dollars a day”, indicated the Secretary of Economic Development.

The Secretary of Security and Coexistence of Medellín, José Gerardo Acevedo Ossafor its part, announced that, in order to guarantee the correct development of the Flower Fair, The mayor’s office, in coordination with the city’s Metropolitan Police, will form a Unified Command Post (PMU) from which they will take actions to maintain the tranquility of citizens and tourists during the traditional festival.

According to the official, they will be put control plans underway in places with high tourist influx and, likewise, certain recommendations will be disseminated that those attending the fair must take into account, before and after each event.

“To cover the celebrations, a device is ready with an emphasis on the prevention of accidents, fights, intolerance and domestic violence. This plan is similar to the one for the end of the year that gave results in prevention and reaction, with 1,300 uniformed personnel who will be at prioritized points such as La Candelaria, Laureles, El Poblado and during massive events,” added Secretary Acevedo.

You can also read: Feria de las Flores 2022: this will be the official program of the event that begins in Medellín this Friday 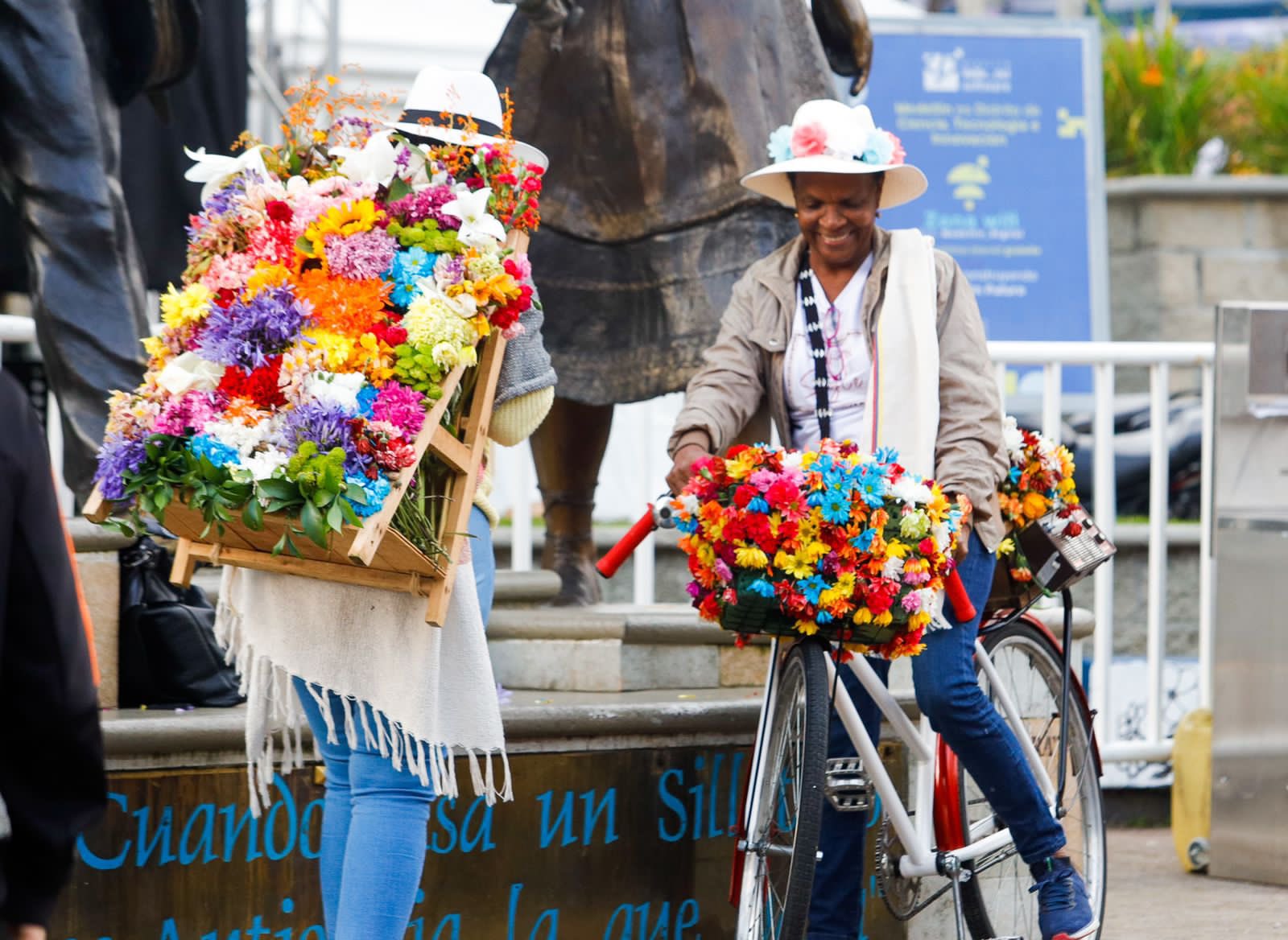 Events of the 2022 Flower Fair in the corregimientos of Medellín. Photo: Medellin Mayor’s Office

To conclude his speech, the Secretary of Security and Coexistence of Medellín, José Gerardo Acevedo Ossagave a series of recommendations for all the people who attend the events of the Flower Fair:

– Accompany and supervise minors, avoiding situations of vulnerability or risk. It is important not to leave them under the care of strangers and always accompany them in massive events.

– Do not withdraw large sums of money in banking establishments and make secure transactions through electronic platforms in high-traffic, tourist or leisure sites.

– Buy liquor in fully identified sites and check before consuming. Any suspicious residue, lack of seals, labels or doubtful coloration, can mean adulteration and a health risk.

Lastly, Secretary Acevedo called on the attendees so that, in the event of an emergency, they keep in mind the contact lines:

There will be a dry law in Bogotá for possession of Petro, but only in certain sectors of the city
Kamilo Rojas, the young protagonist of ‘Ermitaño’ who dreams of winning an Oscar