Femicide in Cundinamarca: woman was killed when trying to defend her son 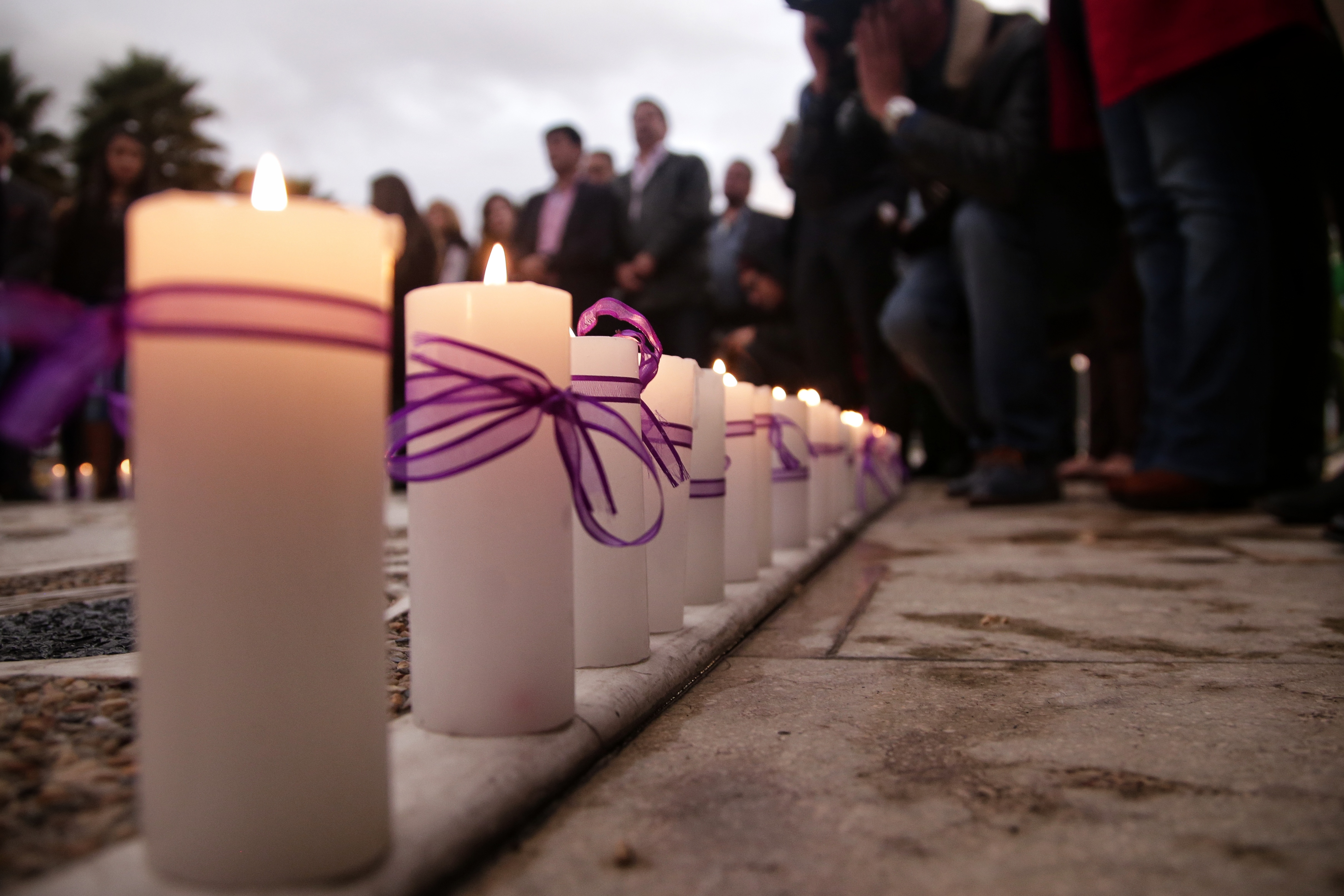 The Secretariat for Women and Gender Equity condemned the act of violence that blinded the life of a woman in that municipality.

A family tragedy has dismayed the community of Gachancipá in Cundinamarca. A woman was killed inside her home while trying to defend her minor son in the middle of an argument with his sentimental partner.

The Secretariat for Women and Gender Equity and the Government of Cundinamarca rejected the act of violence that blinded the life of a woman in that territory.

Constanza Solorzano, Secretary for Women, urged the corresponding authorities to, in consideration of law 1761 of 2015 in its second article that refers to the criminal type of femicidePlease investigate this crime quickly.

“The Government of Cundinamarca condemns these events and informs that, in coordination with the Ombudsman’s Office, it will guarantee judicial representation and provide psychosocial support to the families of the victims,” ​​said Secretary Constanza Solorzano.

The events in which the woman was murdered

The femicide occurred last Thursday, August 4, in the Las Delicias de Gachancipá neighborhood. According to the departmental authorities, it all started with a confrontation between the son and the sentimental partner of the fatal victim, identified as Ana Lucia Rey Triana.

What began as an exchange of words and offenses continued with physical attacks, according to reports from the authorities. At one point in the confrontation, the 72-year-old man, identified as William Gabriel Téllezdrew a firearm and attacked the son of his sentimental partner.

The minor was shot in the face and another in the neck, leaving him lying on the floor. According to local media reportsthe young man pretended to be dead to prevent his stepfather from continuing to shoot.

Seeing the attack against her son, Ana Lucía Rey tried to intervene; however, it was she who bore the brunt. William Gabriel Tellez he also fired the weapon at the woman, causing her death almost immediately. All this happened before the eyes of the minor who was still lying on the floor with serious injuries.

“According to the police report, last Thursday, August 4, at night, Mrs. Ana Lucia Rey Triana was the victim of an attack with a firearm, which cost her her life due to the seriousness of the injuries. bullet impacts that were caused, presumably, by his sentimental partner, “said the Government of Cundinamarca.

After murdering Ana Lucía Rey, the person responsible for the events left the house as if nothing had happened.

The young man who received the two bullet wounds managed to call one of his neighbors to alert what had happened inside the house. This, in turn, notified the local authorities. After being transferred to a medical center, the minor underwent surgery and is recovering. His mother died at the scene.

The Government of Cundinamarca assured that the person responsible for this family tragedy was arrested by the National Police.

Femicides in Colombia are on the rise

According to figures issued by the National Police in a report midway through the year, Cundinamarca is the second department in the national territory with the highest number of femicides, with 51 cases up to May.

In the first place is Valle del Cauca with 75 cases, the third is for Antioquia with 47, followed by Cauca and Nariño with 28.

Until the time the report was issued, there was a 12% increase in femicides in Colombia, compared to the first months of 2021. The above represents 420 cases compared to 375 with the same period of the previous year.

There will be a dry law in Bogotá for possession of Petro, but only in certain sectors of the city
These are the five Colombians who will participate in the 2022 All-Star Game between MLS and Liga MX