Facundo Manes visited Vicente López and pointed out against the Government: “They are watching the game on deferred” 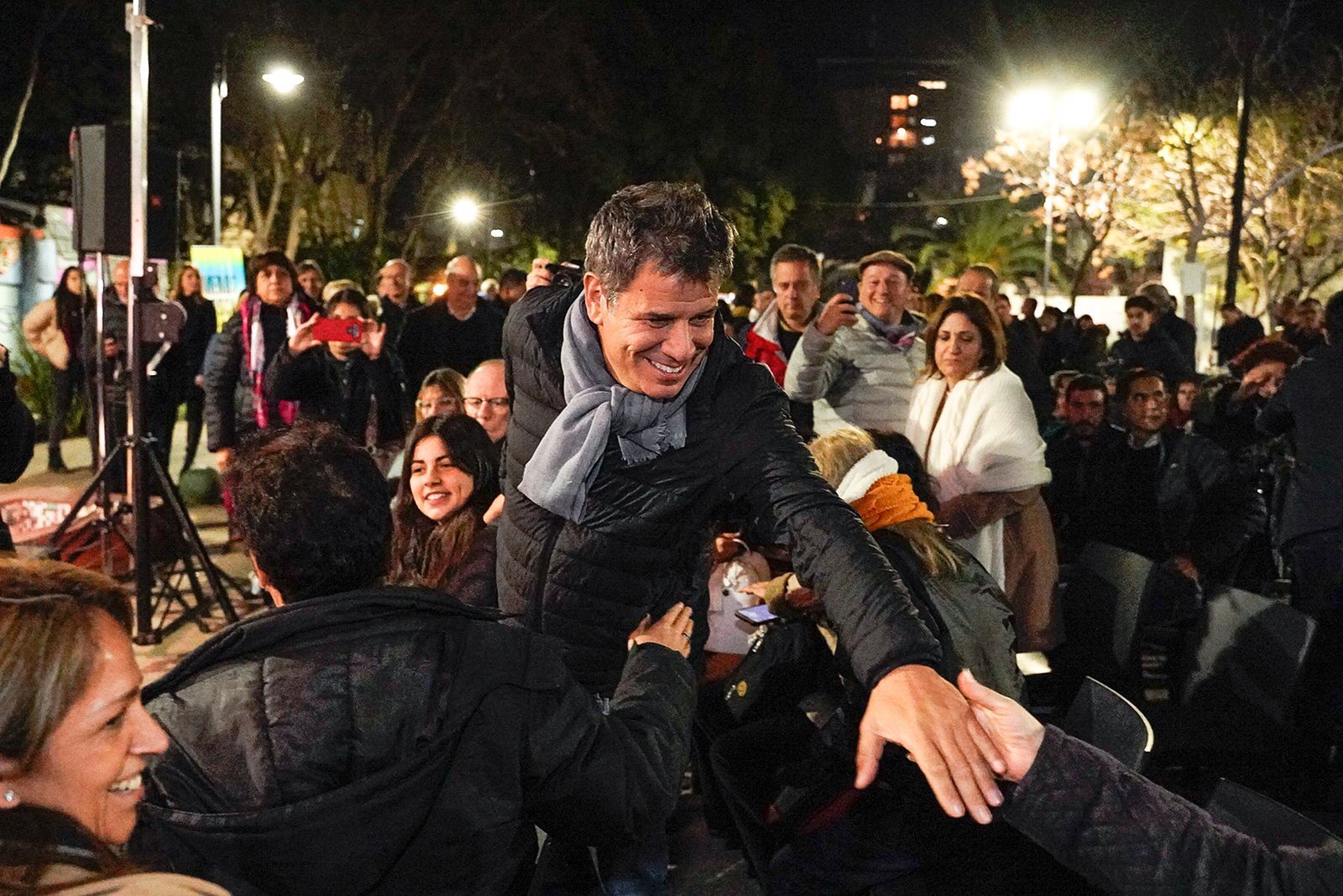 Facundo Manes during his visit to Vicente López

The doctor and national deputy Facundo Manes criticized the Government this Friday for the economic, political and social crisis, in the midst of the internal one of the Front of All and the arrival of Serge Massa to the Cabinet of Alberto Fernández. The statements were given during a visit to the town of Vicente López, as part of his tour of the Buenos Aires territory.

“Argentina needs the political leadership to start watching the game live”Manes said and added: “We must stop thinking about the next 5 minutes to start planning the next 20 years. It is essential that we generate State policies that show a horizon and that give predictability to investment and growth”.

“The new political order was necessary,” said the deputy, referring to Massa, who took office as the new Minister of Economy, after the resignation of Martín Guzmán, who had been replaced by Silvina Batakisalthough he only remained in the position for 24 days. 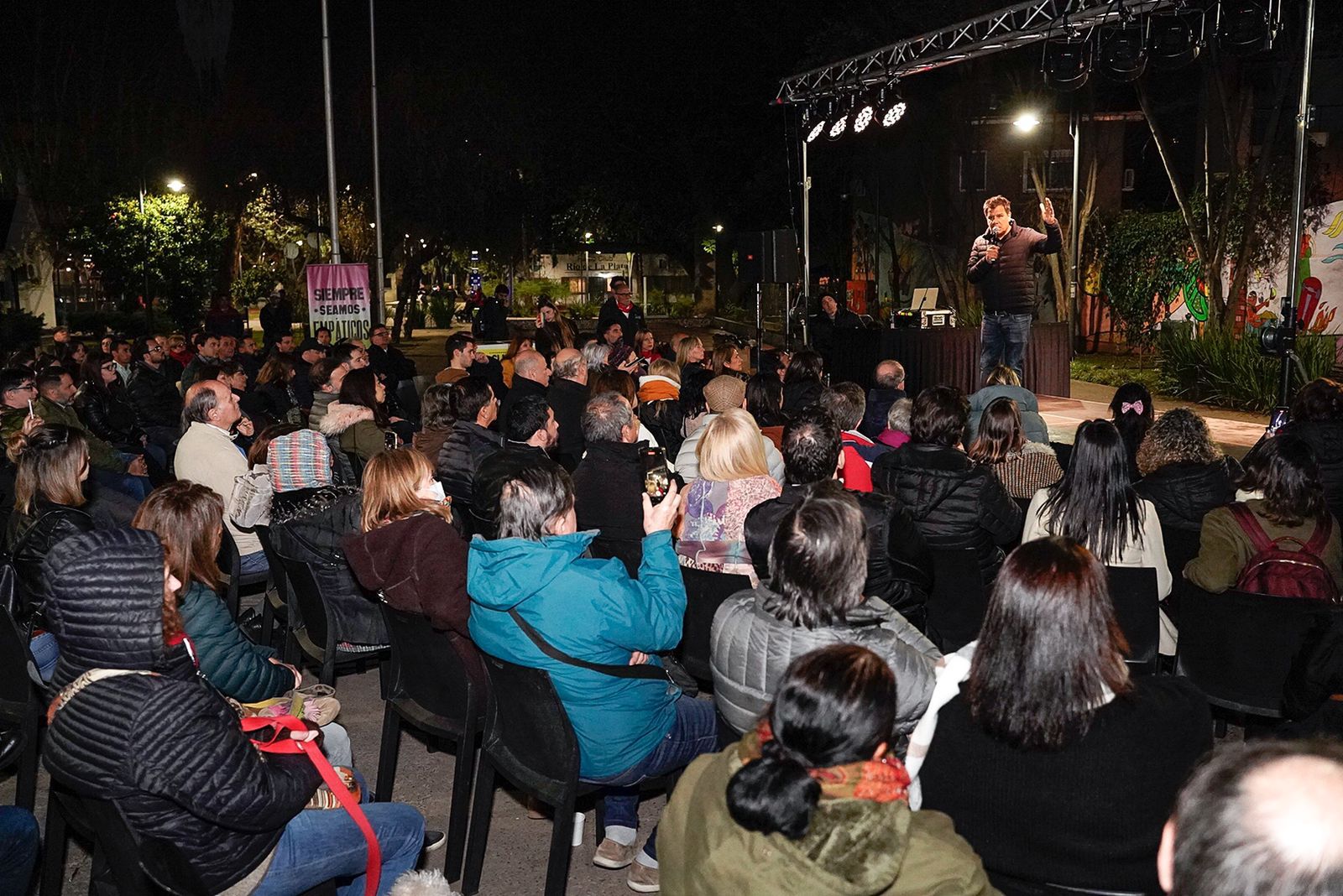 “The new political order was necessary,” said Manes in reference to the arrival of Massa to the Executive Power

In that sense, the neurologist wished the new minister “to do a good job because the most important thing is that the country does well.” But he considered that “for now the announcements look like loose measures that are not integrated into a stabilization program.”

“Argentina needs a project to move forward, otherwise it will be impossible to generate trust. And as long as they do not manage to recover the trust of society, we can hardly expect a single person to solve what was not resolved at the time, ”she assured.

“Society is suffering, it is aware that this path is unfeasible and it is tired of our destiny being held hostage by the internal fights of the government and personal power projects. We need politicians to start watching this game live, to tell us what the course is, where we are going and how we are going to get there, ”he concluded.

Juan Schiaretti and Facundo Manes, increasingly together in the face of 2023: nods and names to launch a new space
The UCR fails to gain a foothold in Córdoba for 2023: it is looking for its own candidate and there is tension with Schiaretti
The electoral labyrinth of the UCR: crossed formulas, new alliances and the Larreta factor