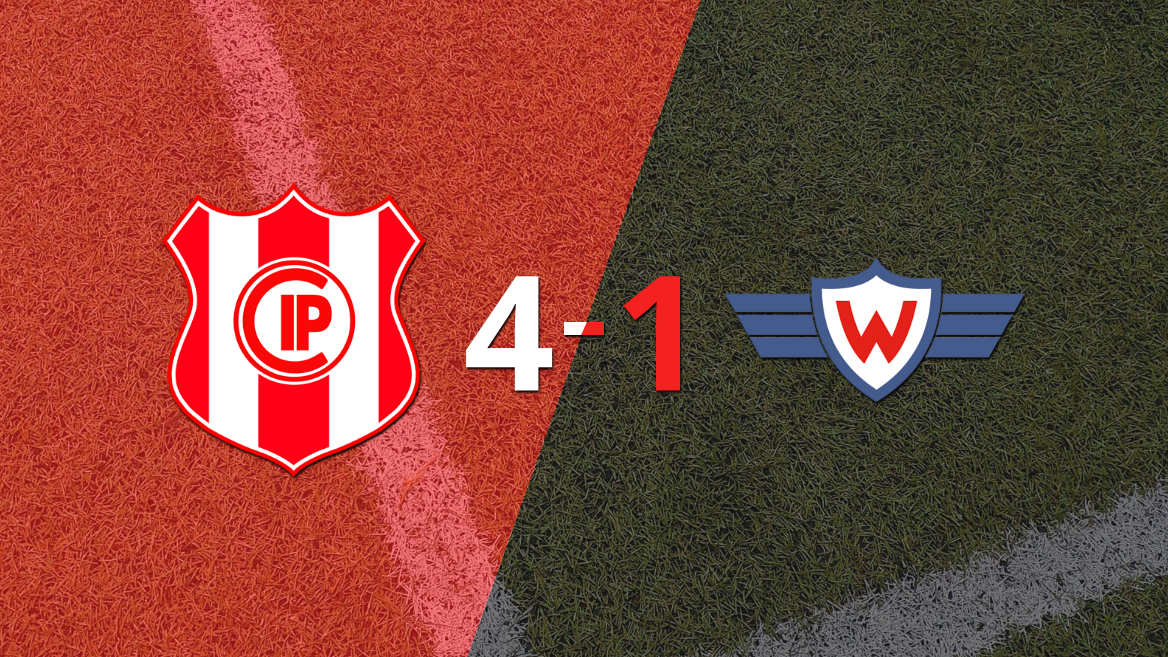 Robin Ramírez shone in Independiente’s overwhelming 4-1 victory over Wilstermann, within the framework of date 8 of Bolivia – Torneo Clausura 2022. The goals of the match for the local team were scored by Robin Ramírez (4′ 1T and 33′ 1T), Emerson Velásquez (11′ 2T) and Thomaz Santos (41′ 2T). While the away goal was made by Tobías Moriceau (22′ 2T, against).

A highlight of the match was Thomaz Santos’ goal in the 41st minute of the second half. After an individual play on the left, the midfielder finished off the goal from the door of the area and dislodged the rival goalkeeper by nailing the ball in the right corner.

David Díaz crashed a shot into the post and missed the opportunity to increase the difference in the 56th minute of the second half.

The figure of the meeting was Robin Ramírez. The Independiente Petrolero striker converted 2 goals and kicked 4 times on goal against Wilstermann.

Thomaz Santos was also key in the Patria Stadium. The Independiente Petrolero midfielder stood out against Wilstermann as he converted 1 goal and kicked 5 times on goal.

It was a game with many fouls and numerous interruptions. There were a large number of cautioned: Heber Leaños, Maximiliano Ortiz, Serginho, Ronny Montero, Víctor Melgar, Josué Mamani, Edemir Rodríguez and Martín Chiatti.

For their part, those led by Sergio Migliaccio stood with a 5-4-1 strategy with Arnaldo Giménez under the three sticks; Ramiro Ballivián, Edemir Rodríguez, Maximiliano Ortiz, Santiago Echeverría and Ronny Montero in defense; Edzon Pérez, Serginho, Raúl Castro and Fabricio Mariaca in midfield; and Vladimir Castellón in the lead.

The referee appointed for the match was Álvaro Campos.

Independiente will visit Real Tomayapo on the next day, while Wilstermann will receive Oriente Petrolero at the Sudamericano Félix Capriles Sainz stadium.

The local is in eighth place with 10 points, while the visitor reached 10 units and is placed eleventh in the tournament.