Diego Bertie: he was the voice of Radio La Inolvidable, he never thought he would be a leading man in soap operas and more information about the actor 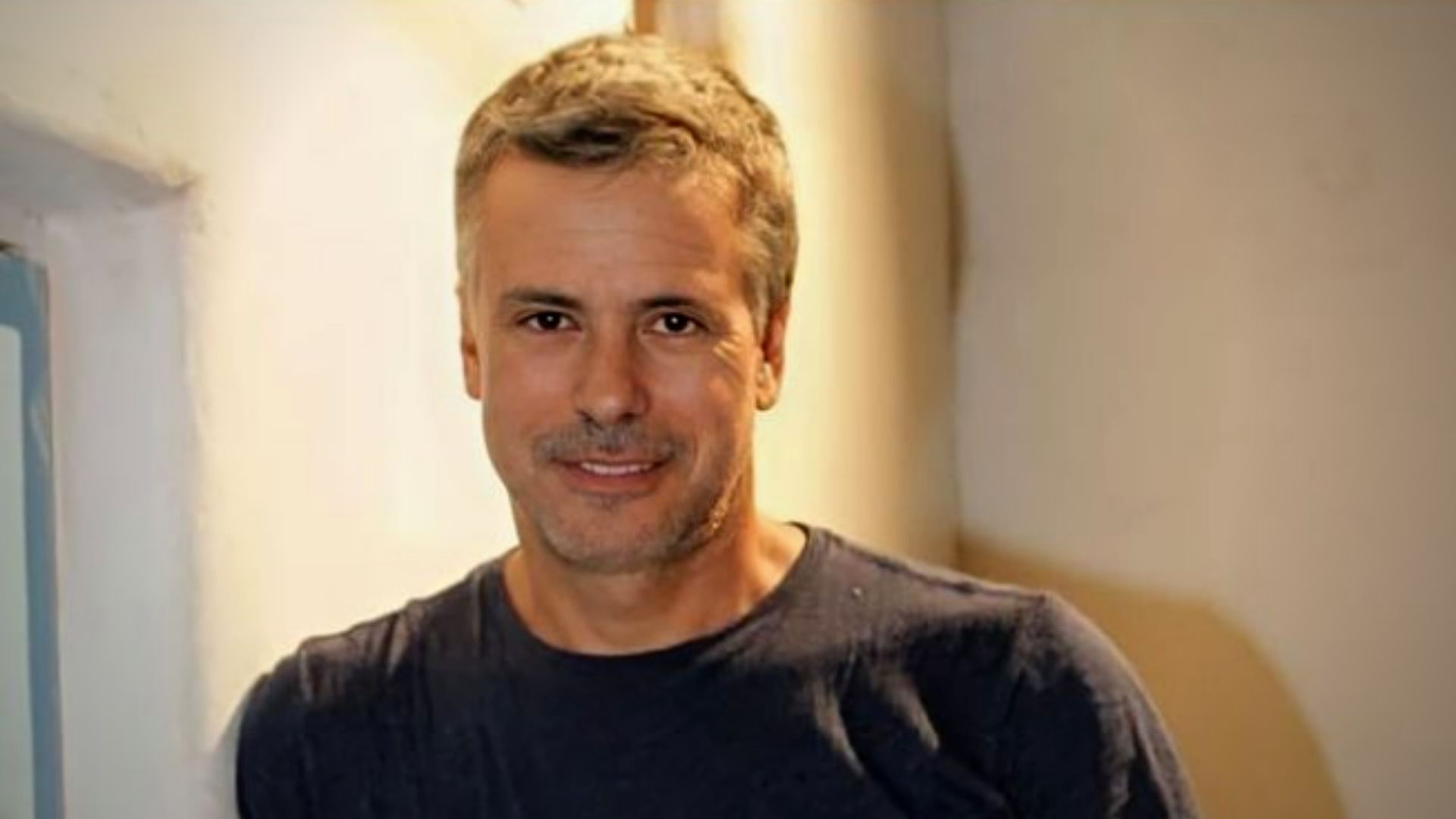 Diego Bertie passed away at the age of 54, leaving Peru in mourning. (Photo: Instagram/@diegobertieb)

On the morning of August 5, Peruvians woke up to terrible news: Diego Bertieprominent Peruvian actor and singer, fell from the 14th floor of a building in Miraflores. Shortly after, the Casimiro Ulloa Hospital, where he received emergency care, confirmed his death. He left this world at the age of 54, at 4:28 am, leaving the whole of Peru in mourning.

His remains were taken to the Lima Morgue, where specialists determined that the cause of his death was the multiple injuries he suffered after the fall. After the law exams, the body of Diego Bertie was transferred to the Jardines de la Paz cemetery in La Molinawhere he would have been cremated, according to information provided by América Noticias.

Various artists lamented his departure on social networks and on various television channels, nostalgically recalling his remarkable artistic career, which had resurfaced with force this year. Here are some little-known facts about Diego Bertie.

In March of this year, Diego Bertie He was at the station to announce that he is the famous voice of the slogan that identifies Radio La Inolvidable: “Radio La Inolvidable, your best memories”. Although some of the loyal fans already knew, others were surprised. To date, the station continues to have his voice.

During his youth, Diego Bertie attended the race Administration at the University of the Pacificco, where he formed, together with his classmates, the pop rock group Images. He then he studied Psychology at the Pontifical Catholic University of Peru. After debuting on stage with Osvaldo Cattone in the play “Annie”, he discovered his passion for acting.

Diego Bertie He was the protagonist of great novels in Peru and abroad, being “Natacha”, “Amantes de luna full” (Venezuela), “La ex” (Colombia) and “Vale todo” (Brazil) the most important. However, the national actor never thought that he would become one of the most attractive Peruvians of the 1990s.

“I was left without a rock group. Life led me to be a gallant, it was not something I wanted. I come from a family of four brothers, that if I could sue them right now for bullying… but I would never do it. Being a gallant ended up being a coincidence that I never believed. Nothing guaranteed me that this was my place. It was an opportunity that I took advantage of being the protagonista”said in an interview with Verónica Linares. 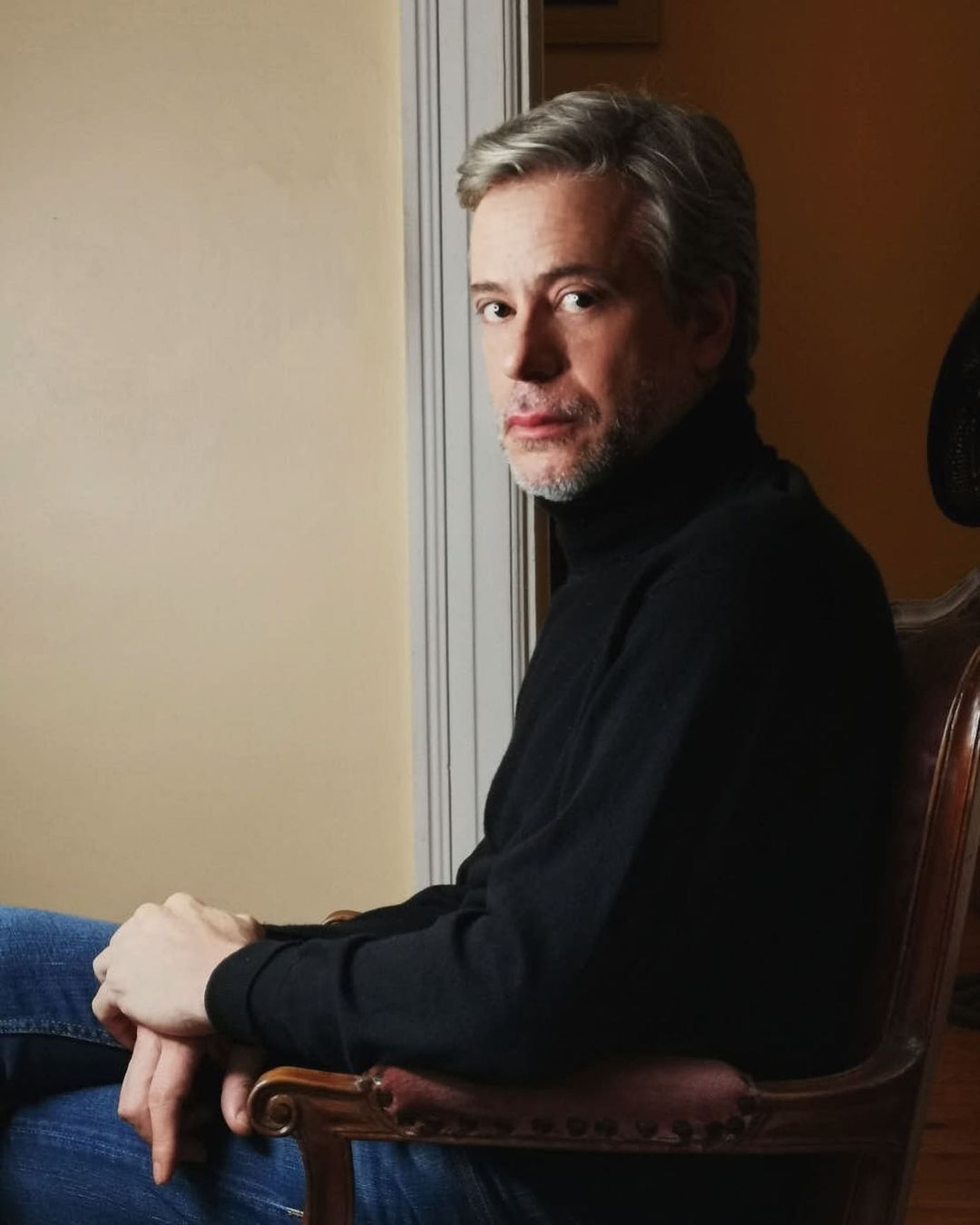 Diego Bertie passed away this Friday, August 5 at the age of 55

The Peruvian musician was a couple of Monica Santa Maria, deceased dalina de Nubeluz; and of Maricarmen Regueiro, protagonist of “Natasha”. She also dated Katya Condos for a time, who ended up becoming a great friend. He was even invited to the actress’s marriage to Federico Salazar. This year, Diego Bertie confirmed that he kept a short romance with the journalist Jaime Bayly.

Despite his long artistic career, Diego Bertie He had his last appearance on the small screen in the series Back to the neighborhood, a series that ended in December 2021 and gave way to Al Fondo Hay Sitio. In said América TV production, she played Luis Felipe Sandoval. Before his death, many fans expected to see him again in the ninth season of Al Fondo Hay Sitio.