Cristal vs Cantolao 2-2: goals and summary of the tie for League 1 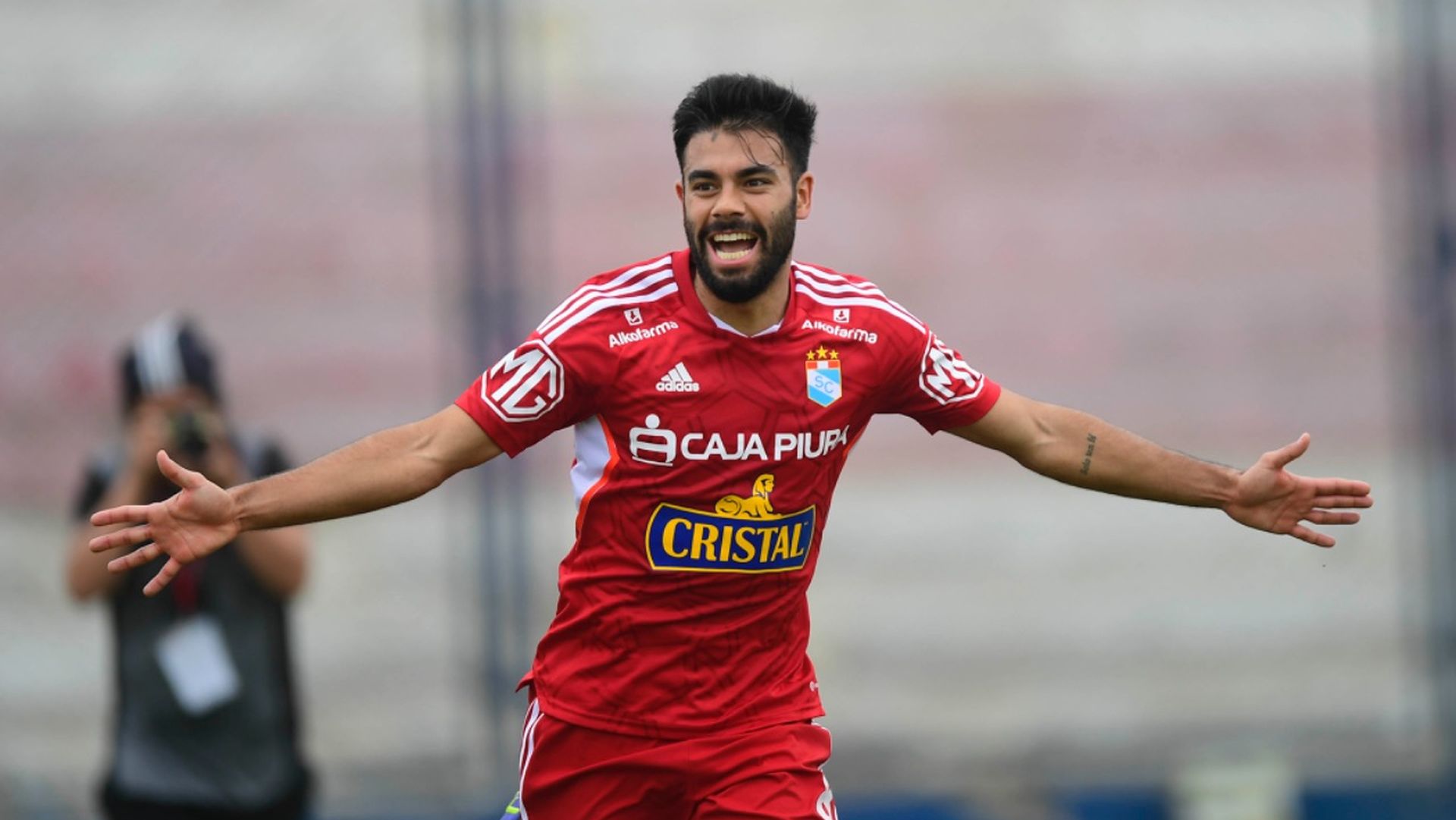 Sporting Cristal vs. Cantolao: match for the date of the Closing Tournament of League 1

Sporting Cristal vs Cantolao: The sky-blue team tied 2-2 against the Chalaco team this Saturday, August 6, for the date 6 of the Closing Tournament of the League 1. The duel was played at the Iván Elías Moreno stadium.

MIN 90+3: Red card for Ramírez (Cantolao) for preventing Cristal’s goal with his hand.

MIN 90+1: Second yellow card and subsequent red for Castillo (Cantolao) for a foul against Calcaterra (Cristal)

MIN 77: Yellow card for Távara (Cristal) for a foul on Uribe (Cantolao)

MIN 74: Ugh! Nilson Loyola (Cristal) shot from the edge of the area and the ball went very close to Cantolao’s left post.

MIN 69: Yellow card for Buonanotte (Cristal) for a foul against Castillo (Cantolao)

MIN 64: Ugh! Escobar (Cristal) was hand in hand with the goalkeeper, but did not define precisely.

MIN 62: Ugh! Távara (Cristal) executed a free kick and the ball went near the right post of Cantolao’s goal.

MIN 46: The second half started.

MIN 30: Yellow card for Yoshimar Yotún (Crystal) for complaining to the referee.

MIN 24: Goal by Cantolao! Manzaneda opened the scoring 1-0 against Cristal.

MIN 21: Ugh! Ávila (Cristal) was outlined on the rival goal, but his shot was very close to the right post of Cantolao’s goal.

MIN 17: Sosa (Cristal) headed the ball with difficulty and wasted a chance to score.

MIN 13: Leandro Sosa (Cristal) shot from outside the area, but it was deflected by the right post of Limousin (Cantolao)

MIN 08: Shot by Hohberg (Crystal) after a defensive error by Carmona (Cantolao)

MIN 07: Irven Ávila (Cristal) entered the area, but his shot was blocked by Cantolao’s defense.

. The captains carry out the protocol draw for kick-off and field of play.

– The teams entered the field of play for the start of the commitment.

The “Dolphin” will be local in Villa El Salvador because the Miguel Grau stadium in Callao is disabled due to the remodeling of the Chalaco sports arena.

The ‘brewer’ arrives at the duel with Cantolao after drawing goalless against Alianza Lima on the last day of the Clausura Tournament and breaking a streak of seven straight wins. The Florida club has so far gone 14 consecutive games without losing.

Cristal keeps the chances intact to head for the national title with the classification of the definition Play Offs in the last phase of League 1 2022.

To do this, you need to be among the first two places in the Accumulated table or win this Clausura Tournament. In the general classification, he is in second place with 48 points and a difference of two with respect to leader Melgar. In addition, in the current championship it is fourth (10 units), but only three below the Alianza pointer.

Thus, a victory would allow Cristal to remain at the top of the Accumulated, and even occupy the first place of the Clausura, in the absence of the matches of Cienciano and César Vallejo, who face Universitario and Atlético Grau, respectively, on the day of the weekend.

For his part, Cantolao has opposite aspirations to those of his current rival. The ‘Dolphin’ needs to score points to get away from the fight for relegation.

The Chalacos are in 16th place in the Accumulated table with 20 points, but with an advantage of two points over Carlos Stein, three over San Martín and five over Ayacucho FC. All three teams in the relegation zone.

Cantolao up to the clash with Cristal after rescuing a draw as a visitor against Carlos A. Mannucci in Trujillo (0-0). He accumulated three duels without winning with the defeats against Alianza Atlético and Atlético Grau.

Cristal’s coach, Roberto Mosquera, recovered midfielder Horacio Calcaterra who had completed his suspension date and would return to the starting team. The Argentine Diego Buonanotte would leave the eleven to make room for his compatriot. The rest of the starters would be the same ones that faced Alianza in the National Stadium.

Cantolao’s strategist, Alejandro Apud, will not be able to count on the midfielder Brayan Reyna who is out due to suspension after being expelled in the last match of the Chalacos. His place could be taken by Jhamir D’Arrigo. 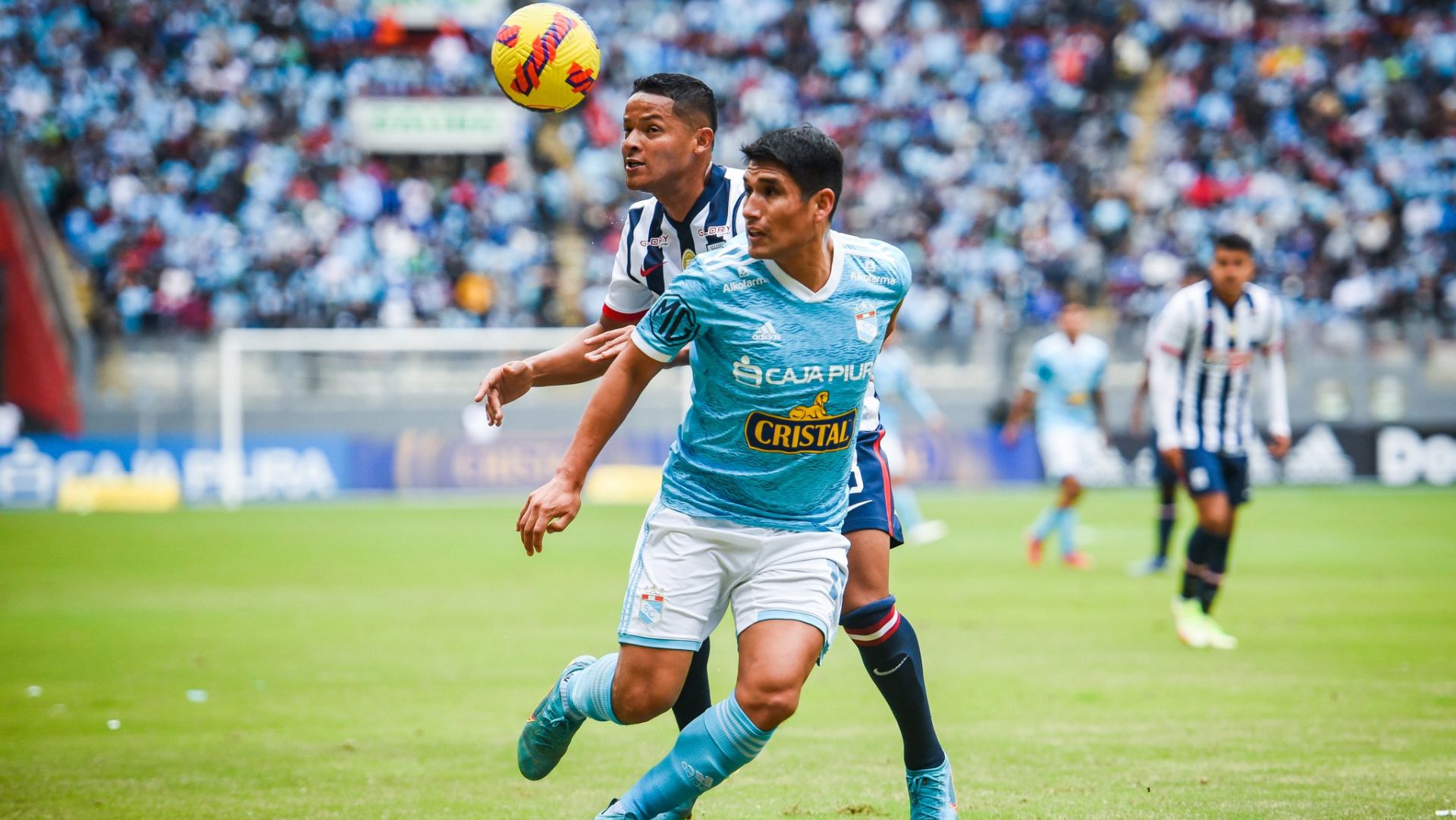 The match between the ‘brewer’ and the ‘Delfin’ will be broadcast by Gol Peru on channels 14 and 714 HD through Movistar TV. In addition, via streaming through the Movistar Play application.

In the recent match, the Celestes and the Chalaco team tied 2-2 at the Alberto Gallardo stadium last March for the Apertura Tournament. The duel left the ‘Delfin’ with good feelings, who came back two goals down with goals in the final minutes from Brayan Reyna and Jesús Castillo. Percy Liza and Christofer Gonzáles scored for the locals.

Gianluca Lapadula scored his first goal for Cagliari
Pedro García analyzed Melgar’s match in the South American: “Inter had his chance and Cáceda denied it”
Santiago Ormeño is summoned in Chivas to face Mazatlan for the MX League
‘Fito’ Espinoza gave his opinion on the election of Juan Reynoso as DT of Peru: “It’s something he longed for”
International coach praised Melgar after the tie for Copa Sudamericana