Café Pasaje: the place for gatherings with the luck of the first champion 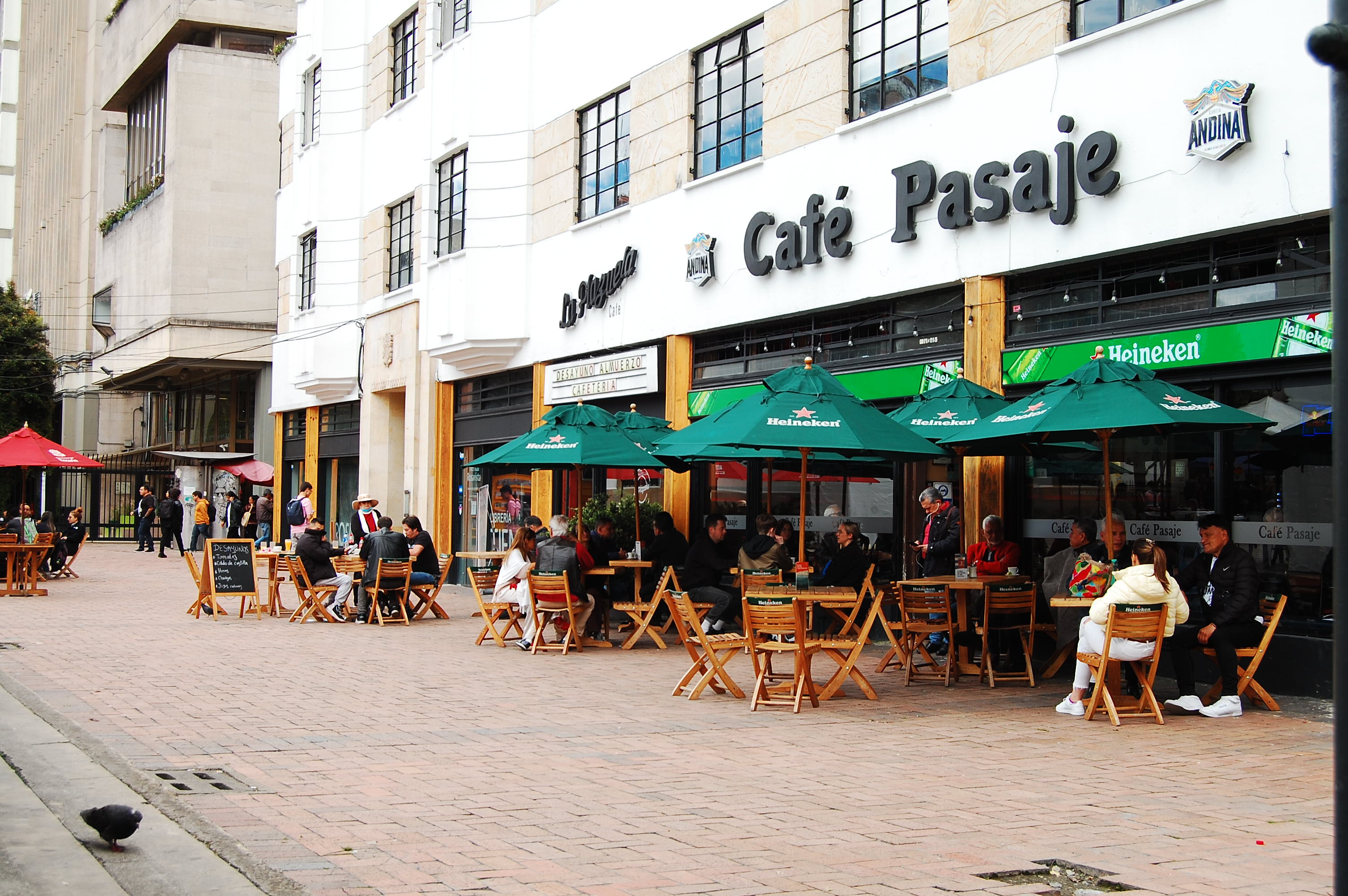 A glass of water is not denied to anyone, but 74 years have passed since the dying Jorge Eliécer Gaitán drank his last sip, fatally wounded by four bullets on April 9, 1948. The assassination of the liberal caudillo caused the Bogotazo, an aggressive commotion that transformed the history of the Colombian capital in two.

Due to the importance of this event, there is still a dispute about who served that glass of water. Two establishments in the center of Bogotá were awarded this special service —and free, of course—: Café Gato Negro and Café Pasaje.

It is highly likely that this glass of water was served in Gato Negro, since Gaitán was attacked right in front, but Berta Morales —a waitress at Café Pasaje and the only woman who could enter the premises in Gaitán’s time— His life was enough to claim the feat before the press on more occasions.

Gato Negro no longer exists, in the same way that there is no trace of most of the traditional cafes that brought together the intellectual Bogotanos of the mid-20th century. The stories, characters and gatherings of the more than 500 cafes in Bogotá have been forgotten or accumulated in books or neighboring, surviving places. Precisely, the history of Café Pasaje is one of fortune, amalgamation and survival.

Since 1936, this cafe was located on the western side of the Colegio Mayor de Nuestra Señora del Rosario. However, at the time that Mr. Elías Toro opened this business on the ground floor of what is now called the Santa Fe Building, the Plazoleta del Rosario was not in front of him. In its place was its twin building, separated by a narrow path called Pasaje Santa Fe. 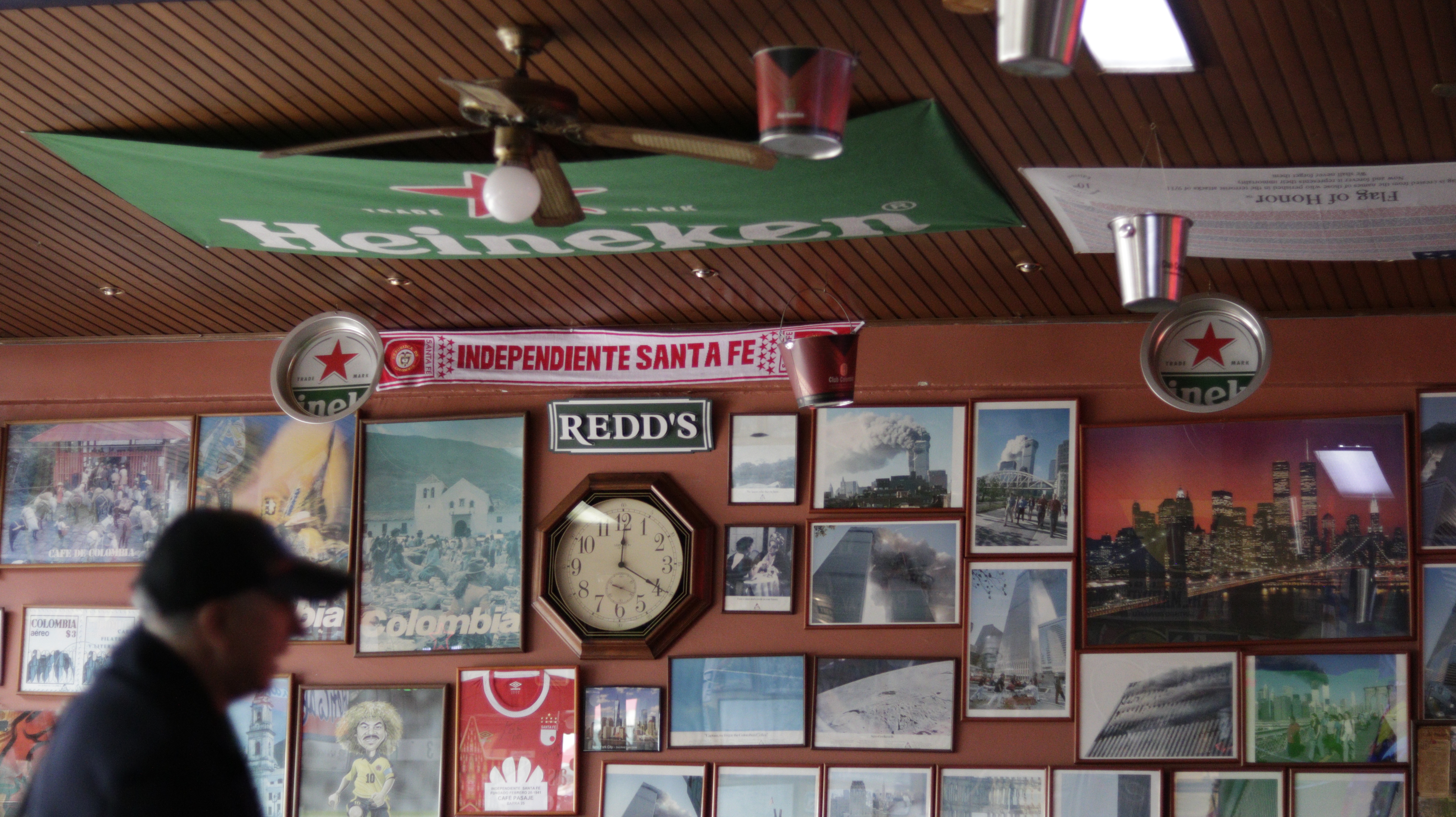 Café Pasaje was surrounded by similar businesses. In fact, Mr. Jorge Vásquez Vélez had a café called Tía Juana in the twin building. Attracted by the beauty of Mr. Toro’s premises, ten years old and its wide-legged round tables imported from the United States —which still exist—, Vásquez made the decision to buy that business in 1946.

The Bogota cafes of the mid-20th century were spaces for men. Students, journalists, politicians, shopkeepers, all in pants. It is not that women were prohibited from entering by law, but rather that for the society of the capital it was important for women to keep modesty: not to express opinions out loud, not to be surrounded by men in public spaces, not to bother. It was a matter of daring, of the suffragettes and only of them. And Berta Morales, of course.

In addition to the gatherings on politics and culture, in which it was intended to fix the country between bitter sips, the Café Pasaje was a site dedicated to sports betting. Of course, the fashionable sport at that time was horse racing.

At the entrance to the café, a stall was set up so that equestrian fans could support their favorite equine and watch it run on one of the few televisions in Bogotá. Some time later, as reported by the prestigious newspaper El Espacio, Mr. Vásquez also organized electoral polls at one hundred pesos per position.

Some graduates of the Modern Gymnasium, one of the most exclusive private schools in the city, which has trained several generations of outstanding men in national life, also regularly came to the cafes of Pasaje Santa Fe. These characters were fans of another sport that had been in the country for two decades, but did not have the popularity it enjoys today: soccer.

On those coffee afternoons, Gonzalo Rueda Caro and Ernesto Gamboa Álvarez daydreamed about the possibility of playing soccer professionally. On February 28, 1941, the dreams turned into enthusiasm and the foundation act was signed, signed at the Café El Rhín. That day the Independiente Santa Fe soccer team was born, a soccer team that combined the name of the passage and the ambition to consolidate a soccer culture as solid as Argentina.

Seven years later, on December 19, 1948, Independiente Santa Fe was the champion of the first Colombian professional soccer tournament. So far, the Cardinals have won nine local titles, two international ones and a fan base that is modest in number but immense in loyalty.

The café where the albirrojo team was founded did not stand the test of time. Café Pasaje, having also been baptized in honor of the university alley, inherited the passion of its fans and is a place of celebration every February 28. 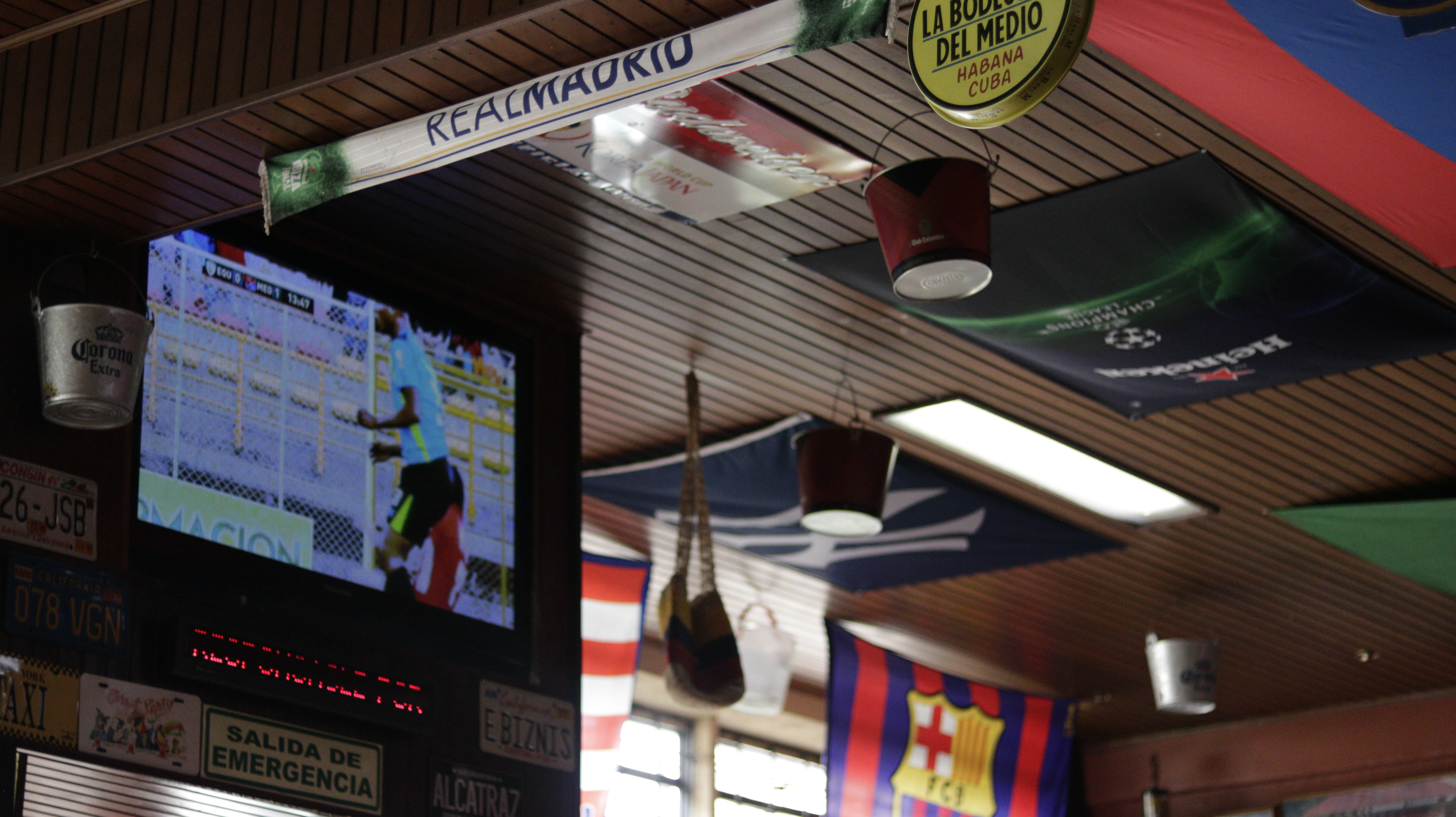 In 2022, the televisions at Café Pasaje no longer tune in to horse racing, but to local and international soccer matches. The coffee is still prepared in an old-fashioned Italian machine: from this Gaggia fretwork it goes to a pot, then to the cup and finally to the table of the nostalgic person who ordered it.

On its own, this place is a challenge to the onslaughts of time and circumstance. It was close to closing in 1984, after District Planning considered this café and Tequendama as sites of “doubtful reputation”. History proved Mr. Vargas’ business and Tequendama right, although the latter closed anyway in 1998. Currently there are only five businesses of its kind, after having competed with hundreds of them.

It also defied a pandemic. The arrival of covid-19 in Colombia forced the heirs of Mr. Jorge —Álvaro and Mauricio Vásquez, his sons— to temporarily close their business for 433 days. The deadly virus stopped the gatherings from March 19, 2020 until June 8, 2021, when the Mayor’s Office of Bogotá gave permission to open restaurants and bars for table service.

Portraits of Bogotá: a story between palaces and cafes
From commerce to art: the basements of Avenida Jiménez and the underground Bogotá
The mansion-monastery of the Freemasons