Archie Battersbee, the British boy who was in a coma for a viral challenge, died


Family members confirming the news to the media.

Archie Batterbeea 12-year-old British boy in a state of brain death for four months, died this Saturday after being disconnected in a London hospital, ending a long legal battle waged by his parents against the health system.

Holly Dance, his mother, stood outside the hospital after doctors turned off her son’s life support, saying she is the “proudest mother in the world.” She added that the boy “fought to the end.”

The child’s family had said they felt “shattered” after exhausting all legal avenues to maintain the child’s assisted breathing mechanisms, who is admitted to a London hospital, according to the Christian Concern group.

The boy, whose case has received a great deal of media attention, was found by his mother, unconscious on April 7 andin his house Southendin the county of Essex (South East England),with a rope tied around the neck and believes that he may have suffered an accident while participating in some viral challenge through the social networks.

The maneuver produced a severe brain injury which left him in a coma.

In recent months, the family has sought legal action to prevent the royal london hospitalwhere the minor was hospitalized, remove the assisted breathing apparatus, as the health unit wanted, considering that there was no possibility of recovery. 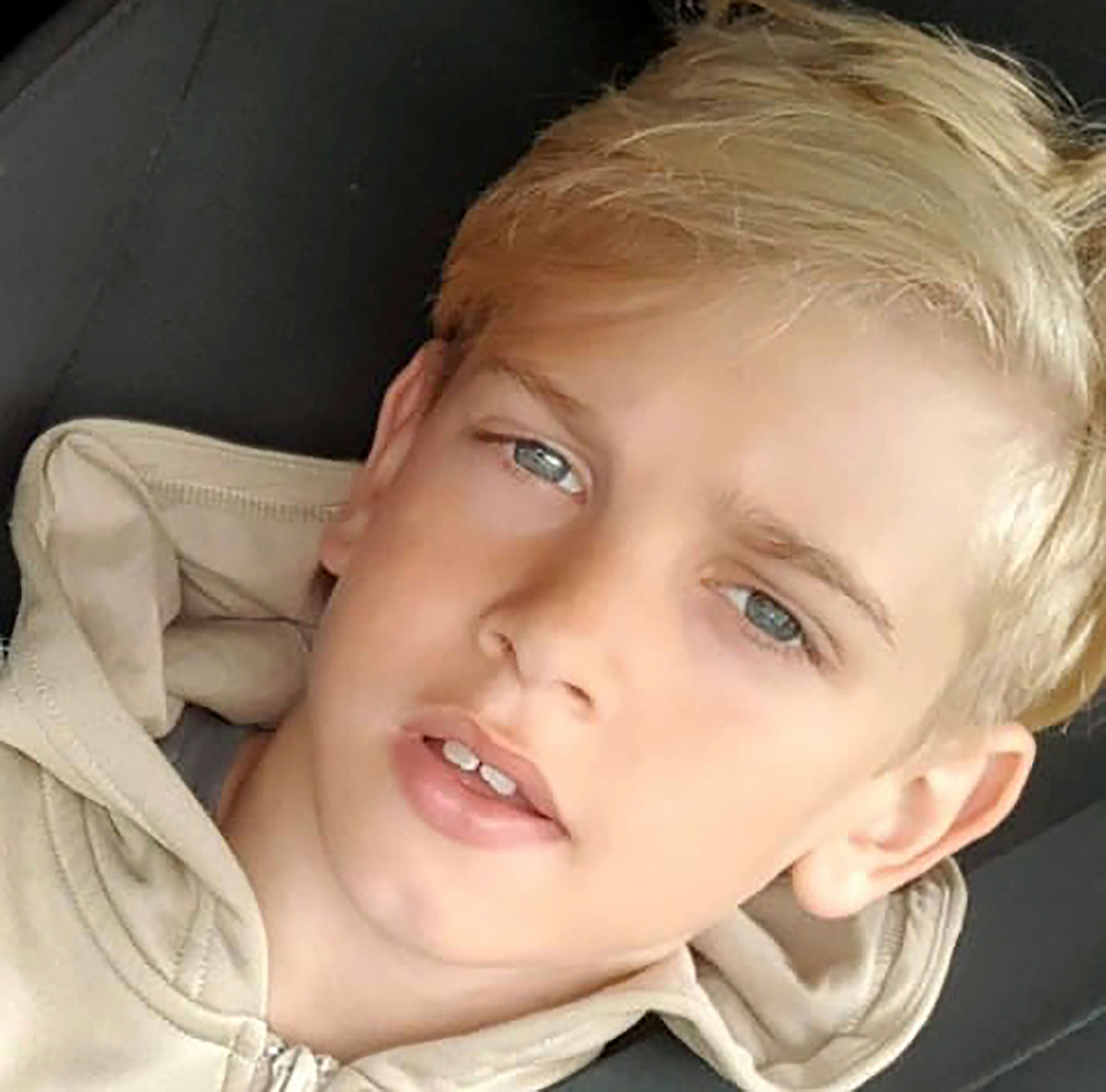 Archie Battersbee was found unconscious on April 7 at his home in Southend, in the county of Essex (southeast England), with a rope tied around his head and believes that he may have suffered an accident when he participated in some viral challenge to through social networks. (Hollie Dance via AP)

After several appeals in the British courts and the intervention of the European Court of Human Rightswhich gave the reason to the hospital, the family tried unsuccessfully in recent days to allow Archie to be taken from the hospital to a hospice so that he could die in this place, away from the noise of Royal London.

The last effort in this direction was exhausted last night after the European Court of Human Rights indicated that the case of transfer to a hospice was “outside” its jurisdiction.

The hospital argued that placing Archie in a hospice was a risk because a slight movement of the body could further aggravate the boy’s condition.

A spokesman for the group Christian Concern, which supports Archie’s family, acknowledged that “all legal routes have been exhausted” and that the relatives are “broken”, but spend “valuable moments” with the child. 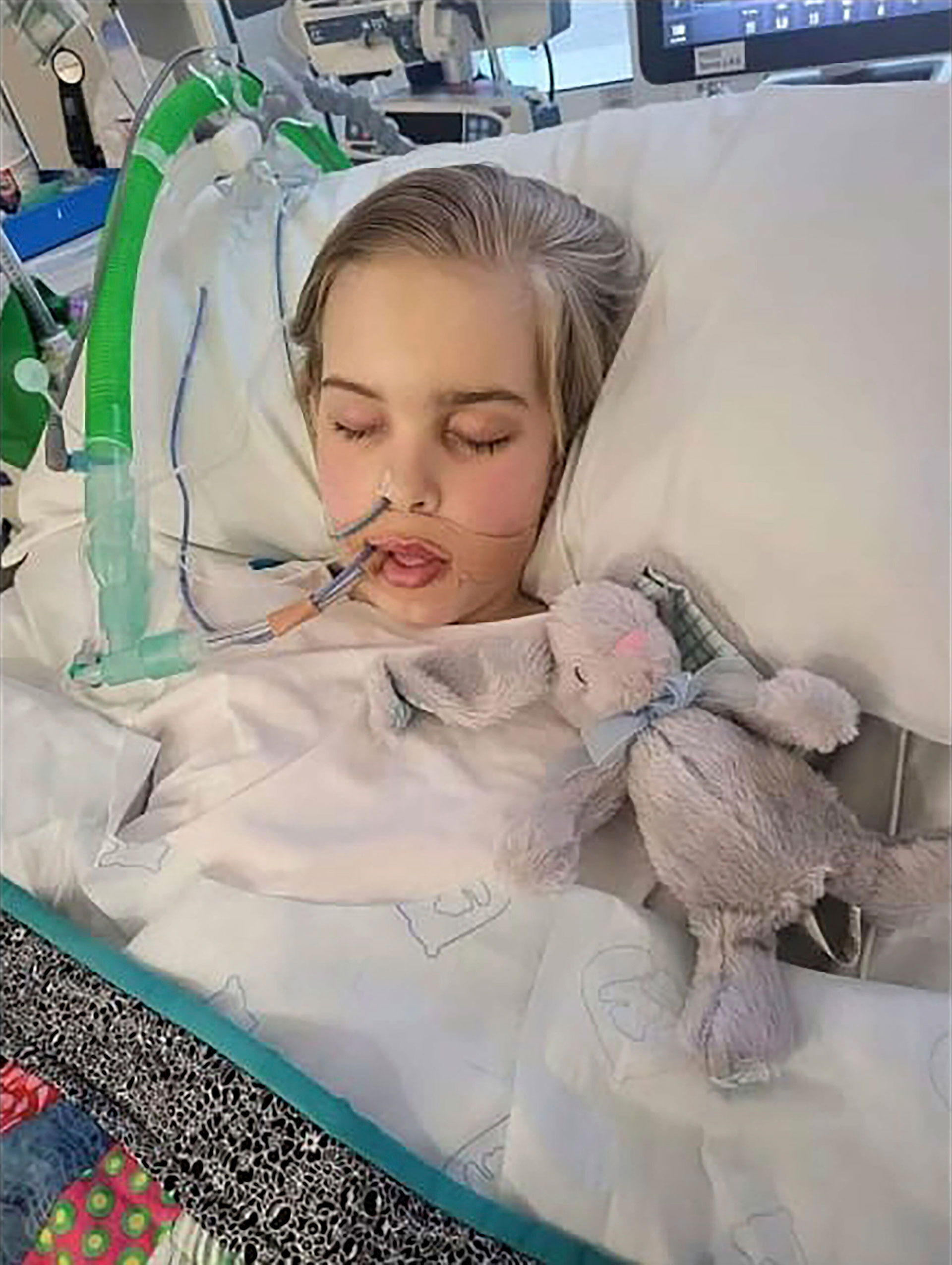 Image of the small boarding school. (Hollie Dance via AP)

During the court proceedings, British judges reiterated that continuing to offer vital support to the boy was “against his best interests”.

Judge Lucy Theis, of the family division of the High Court of London, highlighted, when denying the transfer to the hospice, the “unconditional love and dedication” of the family and stressed that she hoped that the child had the opportunity to die in peace ” with his family”.

This is the latest case in Britain in which the doctors’ judgment goes against the wishes of the family. Under British law, courts often intervene when parents and doctors disagree about a child’s treatment. In these cases, what is most convenient for the child prevails over the parents’ right to decide what is best for their children.

(with information from EFE)

The United Kingdom is still in suspense over Archie Battersbee: the child was going to be disconnected from life support but they delayed the measure
A British court rejected the request to put the British boy who keeps the country in suspense in a hospice